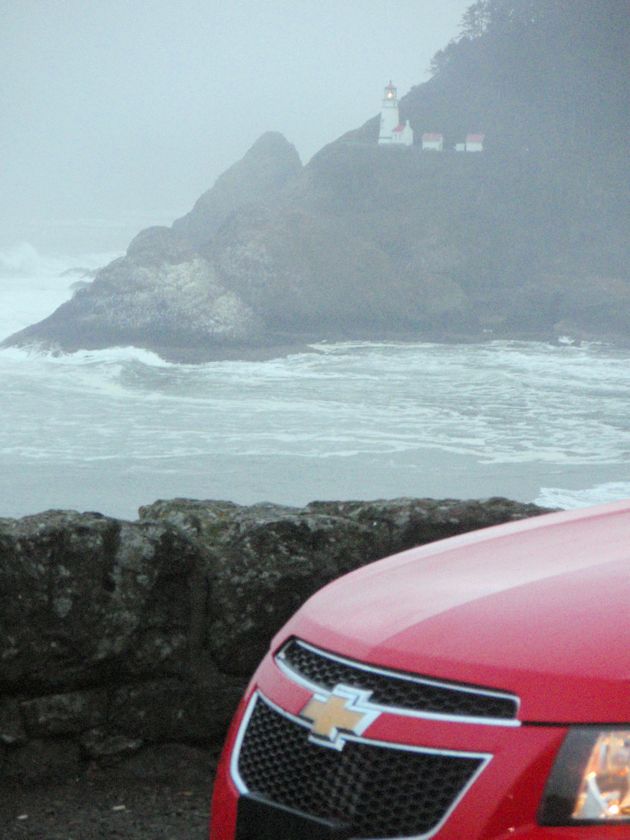 By Bill & Barbara Schaffer
This was our toughest day on our road trip from Canada to Mexico in the 2014 Chevrolet Cruze Diesel, but it was also the most scenic. The 540-mile drive started before 7 am in the fog-shrouded coast city of Gleneden Beach, Oregon and finished 13 hours and 540 miles later at the Worldmark resort in Windsor, California. 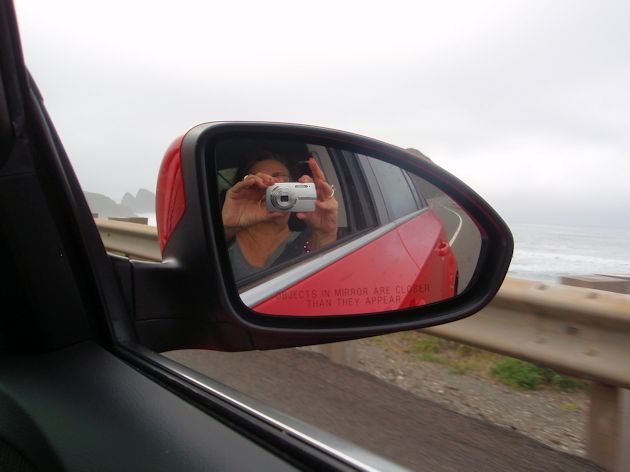 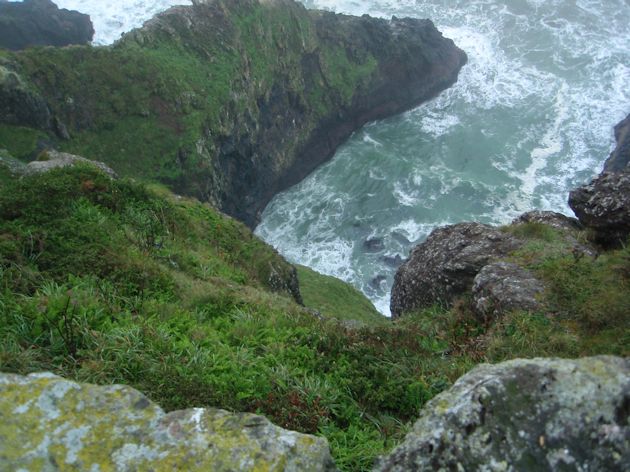 Our route south on Highway 101 led us right along the southern Oregon coast noted for the magnificent scenic vistas, massive rock islands just off the beaches and heavy forests sprinkled with trees decorated with fall colors. 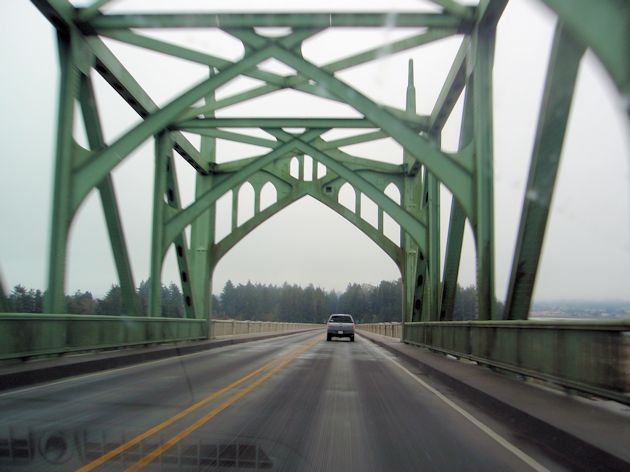 Traffic was surprisingly heavy during the early morning hours reminding us that this was mid-week, and people were going to work from their coastal homes. 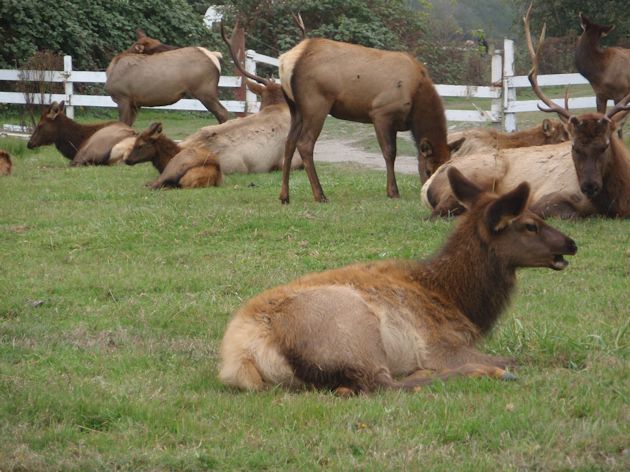 At three points we came across large herds of Elk grazing right next to the road and not the least concerned about the number of people pulling over to gawk. At one spot just south of a large Redwood Grove in California we saw a heard of more than a hundred browsing on the lawn of a campground. There were about 10 big bucks with racks of horns crowning their heads and a dozen or more young calves. 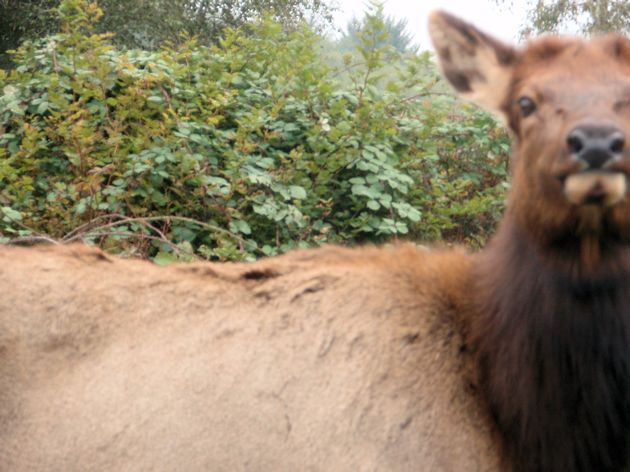 This was one of the longest drives we?ve done in one day and were glad when we finally pulled off 101 to our Worldmark timeshare ready for a quick sandwich and good night?s sleep.
We have some friends that live in Marin County, who came up and had a few glasses of wine with us, before they took us to lunch at one of their favorite local spots, a place in downtown Healdsburg called Willi?s Seafood and Raw bar. 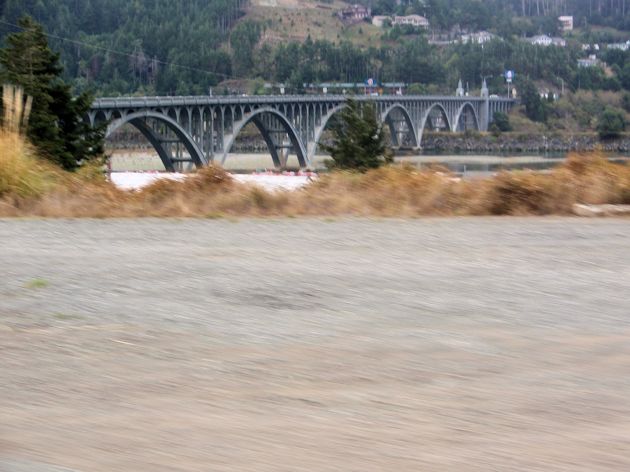 As the fuel tank dipped toward the empty line, we filled just north of Willits, California on the Redwood Highway (Hwy 101) averaging about 45 mpg for that section of the trip. 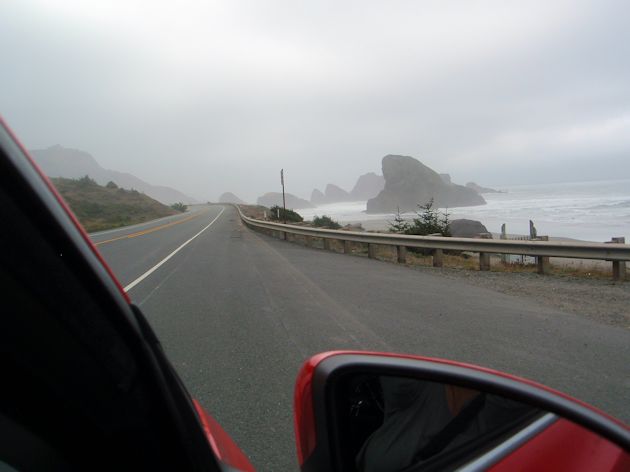 In the morning we leave Windsor, fight our way through 101 commute traffic to the Golden Gate Bridge and then head for Aptos, on the Monterey Bay, just south of Santa Cruz to have lunch with Barbara?s sister Carol. Then it?s on down to Big Sur and to the Pismo Beach Worldmark. 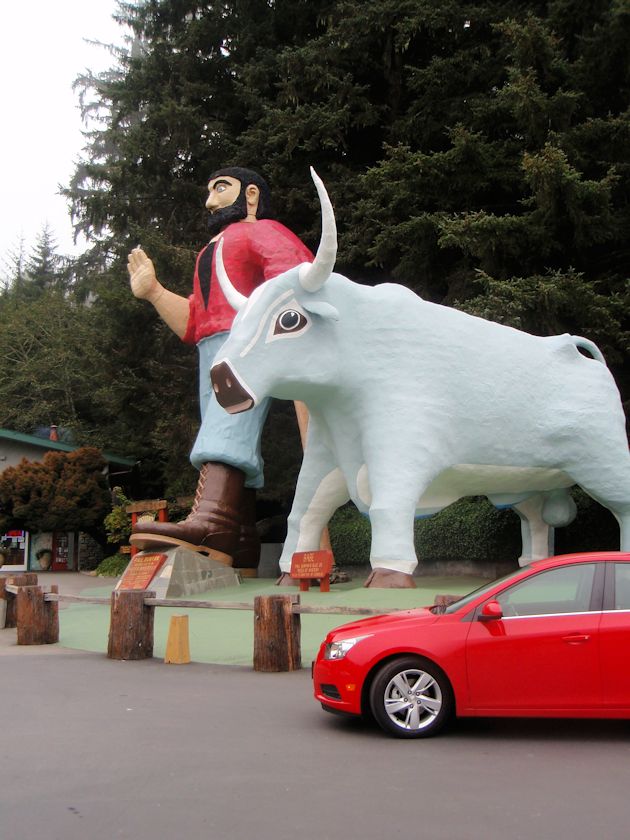 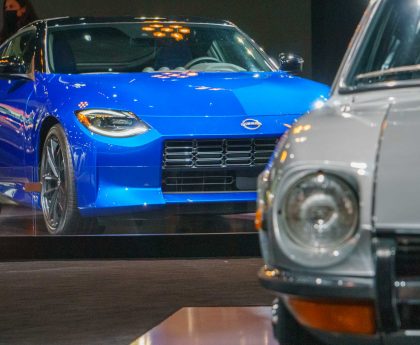 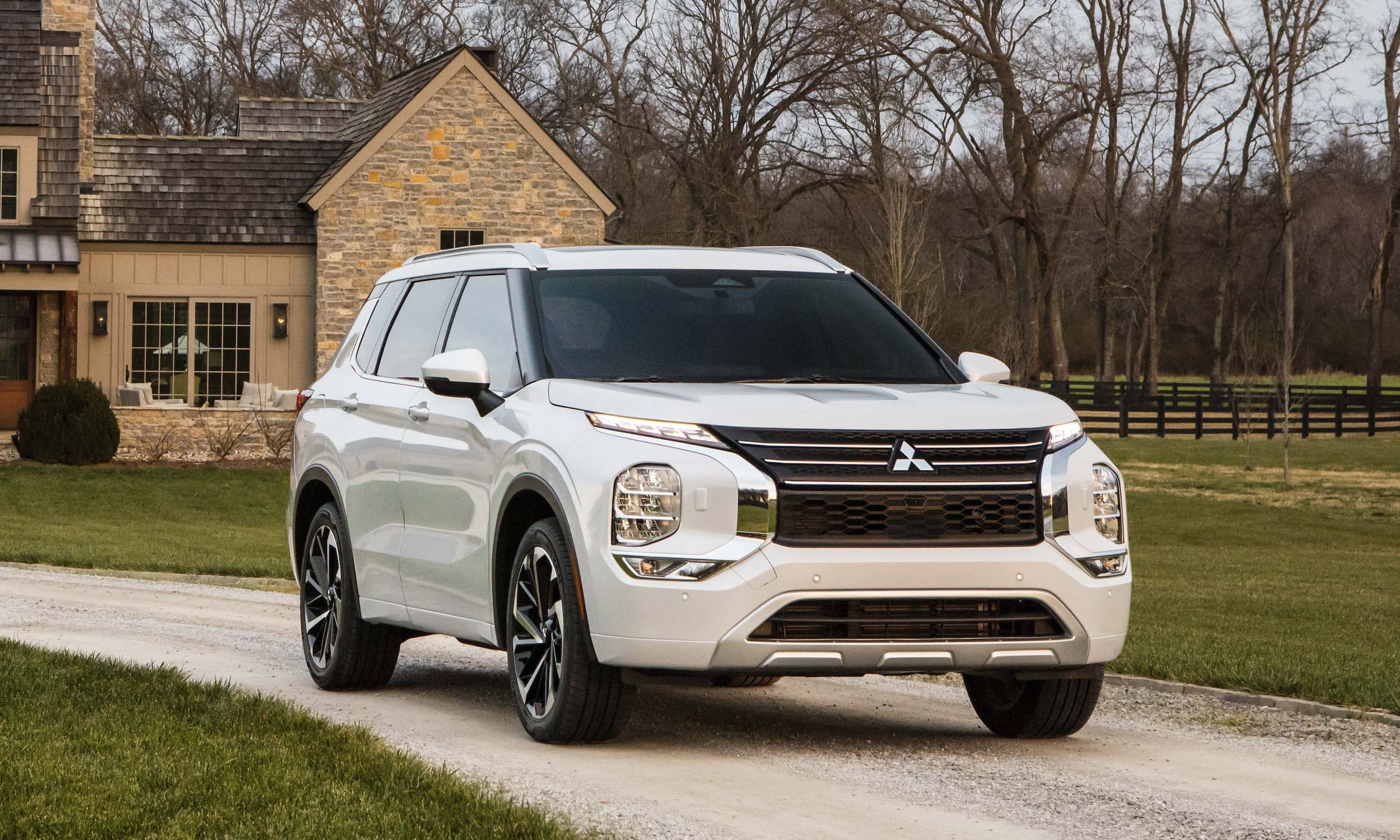