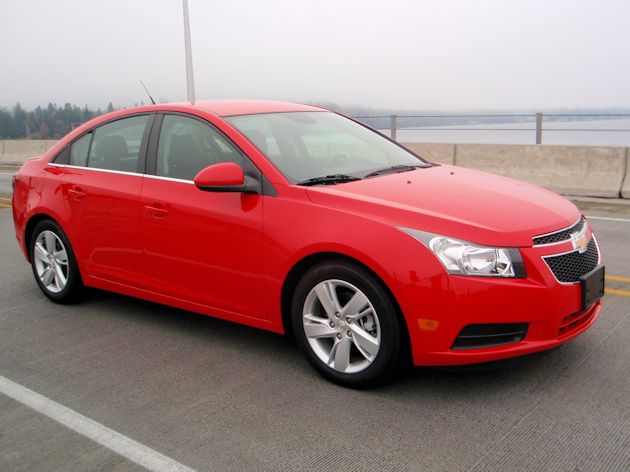 Washougal, Washington (between Portland. OR and the Columbia River Gorge on Highway 14, WA) — As automotive journalists, we get to travel a lot. Between the two of us we make 40 or 50 trips a year, mostly by airplane to various new car introductions around the country. We love road trips, but seldom get to do them because of time constraints or we don?t have a press car that we can drive more than about 500 miles.

Generally when do a car trip it is to Montana to visit Bill?s family, or to California to see our grand kids, Barbara?s family and friends.

As we get older, we?ve decided to do what we have always been advised to do and what we often tell others to do ? travel more while we still can. After all, we might not have many more years which we can travel, due to health or constraints of aging.

With this dictum we have been trying to make as many trips as we can.

A couple of months ago, we were exploring the possibility of doing a cross country drive ? something neither of us had ever done. However, we couldn?t find a car available for us to drive that far to write about. Most manufacturers put their cars in the press fleet for a few months or 10,000 miles and try to make sure as many journalists can review it as possible, before it is pulled from the fleet and sent to auction while it?s still fresh.

When we couldn?t easily find a car for a cross country trip, Barbara came up with the idea of driving from the Canadian border to the Mexican border along the Pacific coast. We had driven it all before, but only in chunks, never in a single trip.
It just so happen we were at an auto program when the idea struck and one of our friends from the West Coast General Motors public relations department was there too. We suggested driving the new Chevrolet Cruze Diesel on the Canada to Mexico trip, and he said yes. He?s since left GM for his own kind of trip ? Richard and his wife sold their house in Southern California and are sailing south. There is talk about staying in Mexico for a while and eventually ending up someplace in the Caribbean or possibly around the world.

Another twist for our trip was where we would stay. We are owners of a Worldmark timeshare, which has some great resorts along the Pacific Coast, so we decided to try to stay only at our timeshare. That?s not always the easiest thing to do, so we called one of the travel planners at Worldmark and she was able to get us into resorts along our route in less than 15 minutes.

We have a friend, Art ? a fellow autowriter, who lives in Orange County who collects anything automotive. When we finish with press kits, and other auto memorabilia we give it to him. Orange County happens to be just off our drive route, so we emailed Art to see if he wanted our auto stuff, which he did. We had more than we thought, so about half the trunk was filled with boxes and bags for Art. We also had to pack some things we were taking to Barbara?s sister, who lives near Santa Cruz, Calif. Then there were suitcases, treats, drinks, half-dozen audio books and all the other ?necessities? of a road trip. 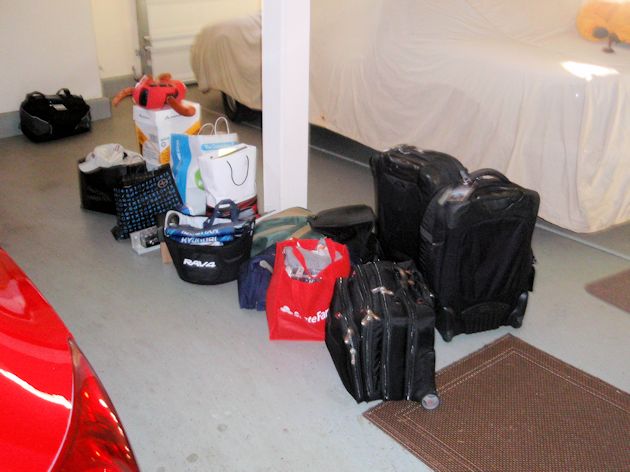 Amazingly, the Chevy Cruze trunk swallowed most of the cargo with the back seat only needed for a couple of items.
About mid-morning Saturday, we started north from Washougal to our first destination, near the Canadian border ? Discovery Bay, just east of Port Angeles. This was kind of the shakedown part of the trip ? learning the car and finishing the audio book we started on a trip to Seattle earlier in the week.

The 2013 Chevrolet Cruze we were driving gets GREAT fuel economy. On this first leg of our drive, driving at the speed limit or slightly above, we averaged just over 50 mpg. Wow, are we impressed. 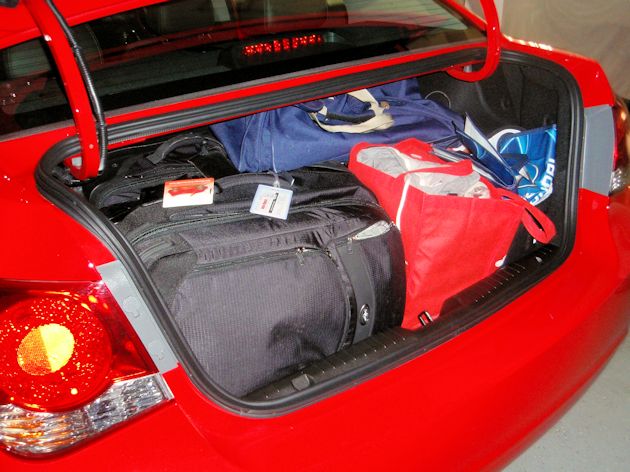 Highlights along the trip included a 20 minute stop on the long Hood Canal Bridge while it lifted for a sailboat. The guy behind us said it might have been for a nuclear submarine, because there is a sub base just up the canal from the bridge. We also watched foot-long fish jumping out the water, trying to get away from a couple of hungry seals.
We?ve stayed at the Discovery Bay Worldmark several times before and liked a lot so we knew exactly what we were getting; a tri-level condo overlooking Discovery Bay. 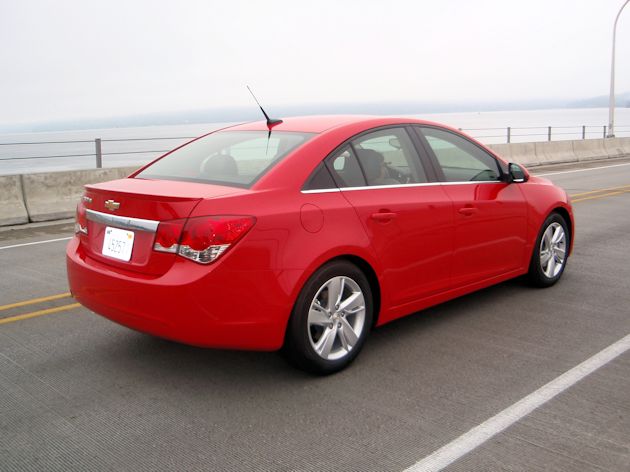 It?s morning, of Day 2 and we are getting ready to drive out through ?Twilight? country through Forks, Wash., and then south toward Long Beach and then on to the Worldmark in Gleneden Beach ? it?s one of our favorites.

Note: This is our first time at blogging, or whatever this is called, so be patient or send suggestions. Thanks, now go out and plan a trip for yourself. 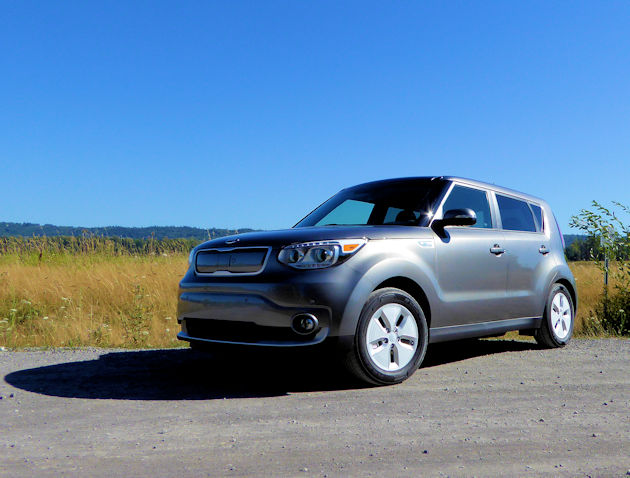 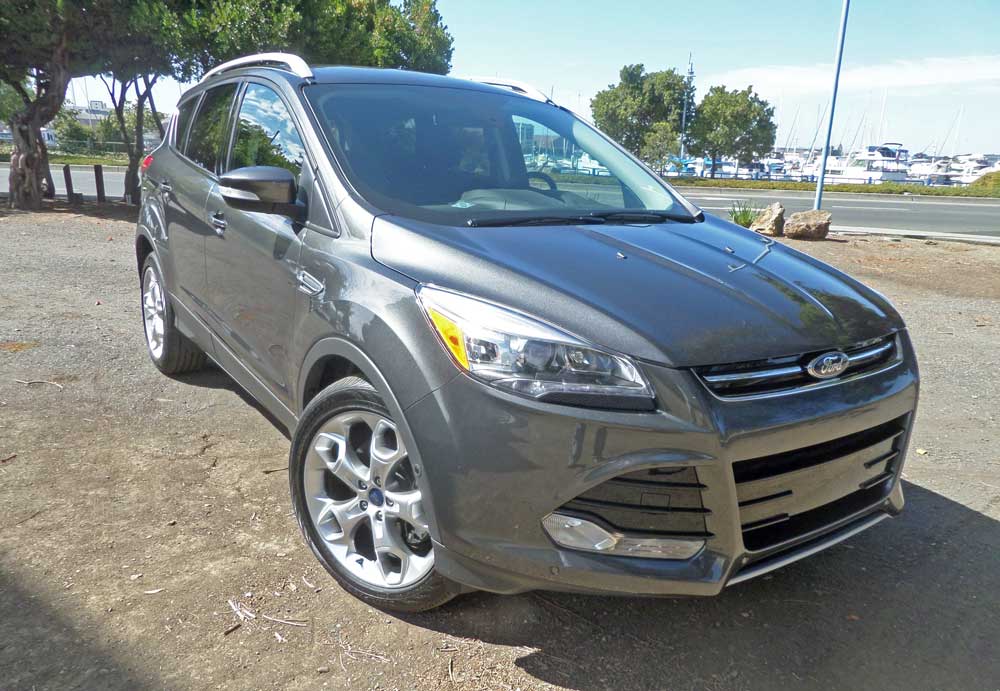