Chevrolet announced that the rear-drive V-8-powered SS performance sedan is on its way back for the 2014 model year.? The car will also become Chevrolet?s next NASCAR Sprint Cup?race car?and will debut in its race configuration at the 2013 Daytona 500.

Scheduled to arrive in showrooms late in 2013, it will be the first time in 17 years that Chevrolet will offer a rear-wheel-drive sedan for sale in the United States.

The first production vehicle offered with an SS option was the 1961 Impala ? 453 were built with the performance upgrades, which included a modified chassis and suspension, power brakes, a steering column mounted tachometer and unique wheels and tires. The latest SS model in the Chevrolet lineup is the fifth-generation Camaro, which debuted in 2010.

The Chevrolet SS is being developed from the global rear-wheel-drive architecture that spawns performance vehicles like Chevrolet Camaro and Holden?s upcoming VF Commodore in Australia, in fact, this new SS will be built in Australia.

?As a passionate race fan and performance enthusiast, I am thrilled that Chevrolet will deliver a true rear-wheel-drive NASCAR racecar in the SS that is closely linked to the performance sedan that will be available for sale,? said Mark Reuss, president of GM North America.? ?The Chevrolet SS is a great example of how GM is able to leverage its global product portfolio to deliver a unique performance experience that extends beyond the track. I am personally looking forward to driving it.?

Chevrolet was America?s best-selling performance car brand in 2011 with Camaro and Corvette accounting for one out of every three sports cars sold in the United States. 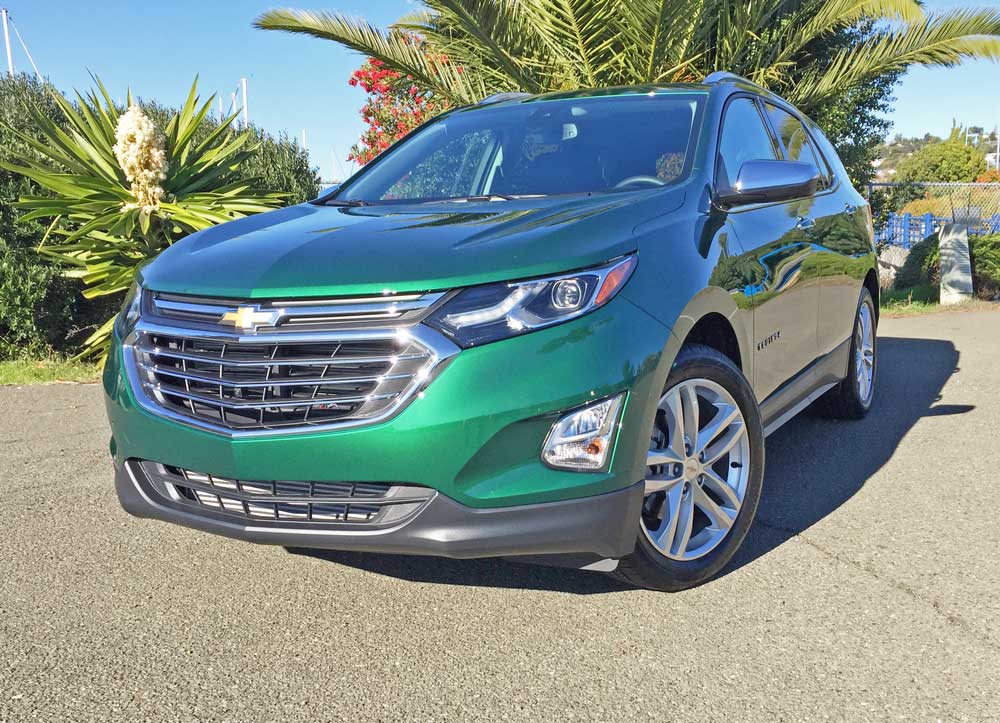