The Progressive Insurance Automotive X PRIZE was launched in 2008 to inspire a new generation of viable, safe and super fuel-efficient vehicles capable of achieving 100 miles per gallon or the energy equivalent (MPGe).

After months of rigorous tests, three teams ended up splitting the $10 million Progressive Insurance Automotive X PRIZE. ?The winning teams-Edison2 of Lynchburg, Virginia; X-Tracer of Winterthur, Switzerland; and Li-ion Motors Corp. of Mooresville, North Carolina-emerged from an original field of 111 competing teams, representing 136 vehicle entries from around the world.? The winning vehicles were showcased to an audience of auto industry, business and government leaders.? Each of the winning teams was also presented with a towering bronze trophy designed by Harry Winston, Inc. 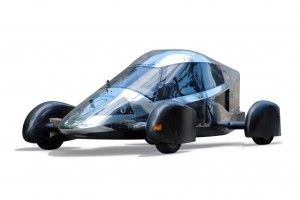 Economy: 102.5 MPGe
Fuel: E85 ethanol
Boasting the lowest drag coefficient of any car with four wheels tested in the GM wind tunnel and at the Chrysler Proving Grounds, this vehicle demonstrated over 100 MPGe on the test track, and verified in the lab, under stringent testing conditions using a highly innovative small displacement engine. Its low weight of just 830 pounds is a tribute to its use of lightweight materials, reduced engine displacement and a host of other weight-saving innovations.

Economy: 187 MPGe
Fuel: Battery Electric
This side-by-side two-seat battery electric car was built on a lightweight aluminum chassis and weighs in at only 2,176 pounds, despite the weight of its powerful lithium ion batteries.? The Wave II demonstrated outstanding low mechanical and aerodynamic drag that resulted in 187 MPGe in combined on-track and laboratory efficiency testing, a 14.7s zero-to-60 mph acceleration time, and over 100 miles range over a real-world driving cycle.

Economy: 205.3 MPGe
Fuel: Battery Electric
This tandem two-seat vehicle combines the best of motorcycles and automobiles. This clever design has two extra outrigger wheels that deploy at low speed to stabilize the vehicle. At 1436 pounds, the E-Tracer is able to deliver over 100 miles in range, led the competition with over 200 MPGe in combined on-track and laboratory fuel efficiency and achieved a zero-to- 60 mph acceleration time of just 6.6 seconds. 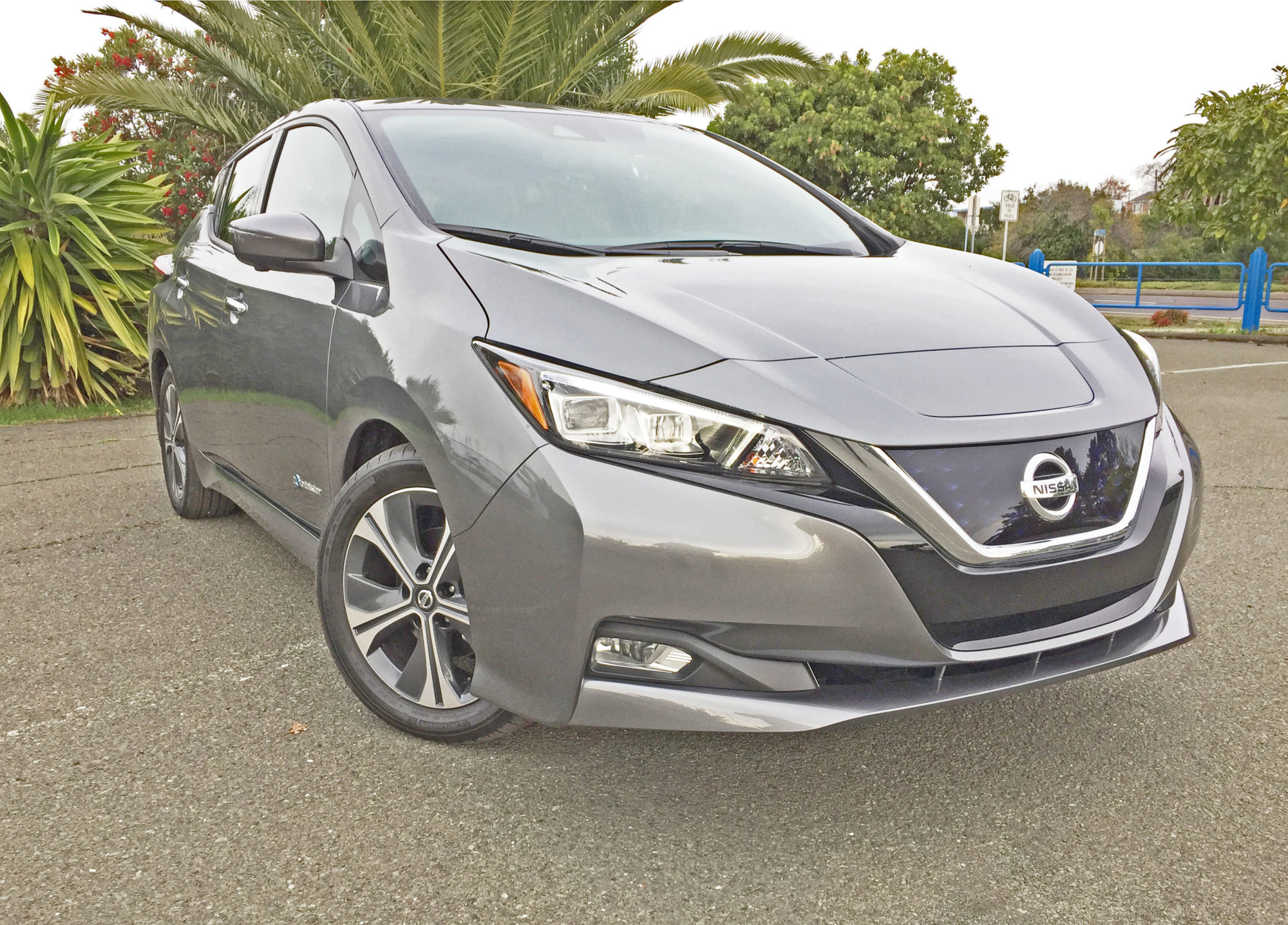