Later this month, at the New York Auto Show, Porsche plans to pull the wraps off the pinnacle of performance sedans, the new Panamera Turbo S.

Powered by the latest iteration of the Porsche 4.8-liter V-8, the twin turbo engine the new S version is rated at 550-hp and 553 lb-ft. of torque with an overboost function that can temporarily bump the torque to a peak rating of 590 lb.-ft. The current Panamera Turbo is rated at 500-hp and 516-lb.ft. of torque.

The power increase delivered in the Panamera Turbo S comes from new twin turbochargers with titanium?aluminum turbines and a modified engine control. Titanium?aluminum reduces the turbine and compressor wheel’s weight, which results in a quicker turbo response that improves the engine’s agility. 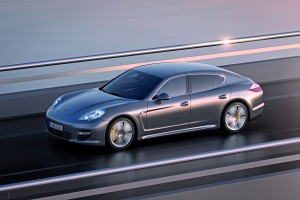 The new flagship sedan will accelerate from 0 to 60 mph in a mere 3.6 seconds and achieve a top track speed is 190 mph. Fuel consumption is expected to remain comparable to the Panamera Turbo that delivers an EPA estimated rating of 15 mpg city/23 mpg highway (18 mpg combined). Official EPA fuel economy estimates for the Panamera Turbo S will be available when the car goes on sale in North America.

Even for a world-class luxury car, the Panamera Turbo S boasts an extraordinarily high level of comprehensive features. In keeping with its sporty concept, it comes equipped with the most important driving-dynamic control systems. For example, Porsche Dynamic Chassis Control (PDCC) is an active anti-roll system that significantly reduces lateral body movement during corning, which enhances stability, handling and overall occupant comfort. ?Porsche Torque Vectoring Plus (PTV Plus) is also standard and works to help ensure superior traction and higher-performance cornering by applying a variable torque split to the rear wheels in combination with an electronically controlled rear differential lock. Also standard is Porsche’s advanced speed-sensitive Servotronic steering system, a sports exhaust system, and the Sport Chrono Package Turbo that further tunes the engine and suspension at the touch of the “Sport Plus” button.

While the sporting character of the new Panamera Turbo S is most apparent behind the wheel, the car’s exterior tastefully exudes its high-performance ambitions. The new 20-inch Turbo II wheels with increased rear axle track width, side skirts from the Porsche Exclusive range and the adaptive four-way extending rear spoiler express the car’s elite performance abilities. Inside, the fusion of exclusivity and sportiness is conveyed in the interior by the standard bi-color leather finish. A new combination of black/cream is offered exclusively for the new Panamera Turbo S with Agate Grey/cream also being added as an exclusive option later this year. Agate Gray Metallic will also be an exclusive exterior color.

The new Porsche Panamera Turbo S will go on sale in the U.S. later this spring, and will have a base MSRP of $173,200, excluding $975 for delivery and destination. 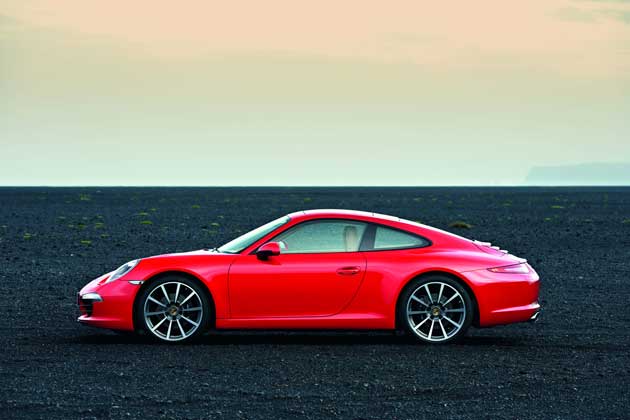 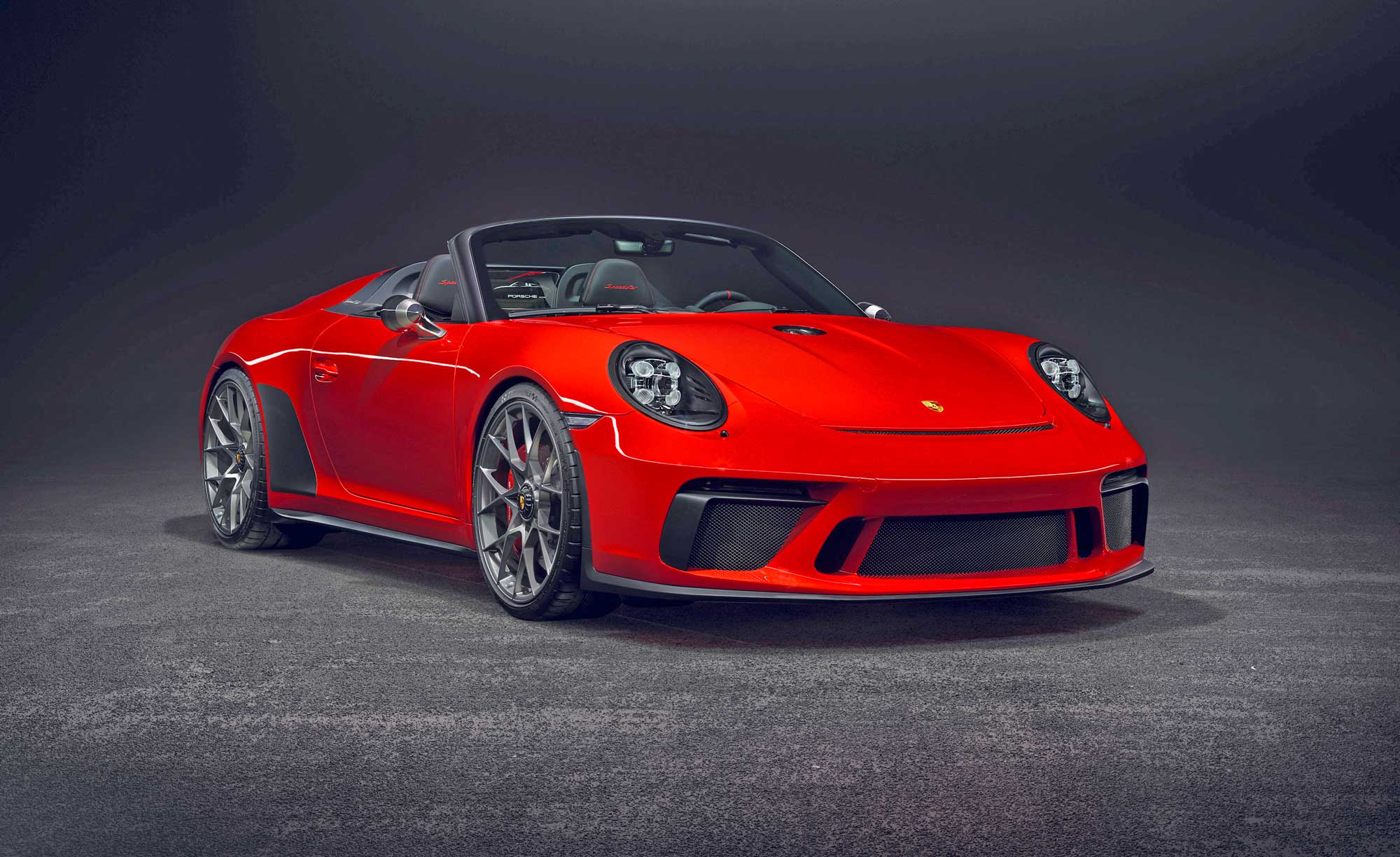