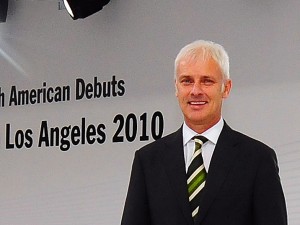 New Porsche CEO Matthias Mueller has plans to more than double sales of Porsche performance vehicles to more than 200,000 units by 2018.? The company sold 97,000 vehicles worldwide in 2010.? The product launch schedule includes the following so far: 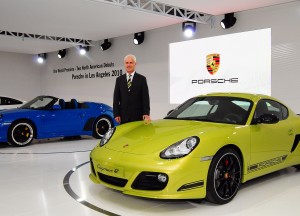 Another possible addition to the list is a two-door Panamera