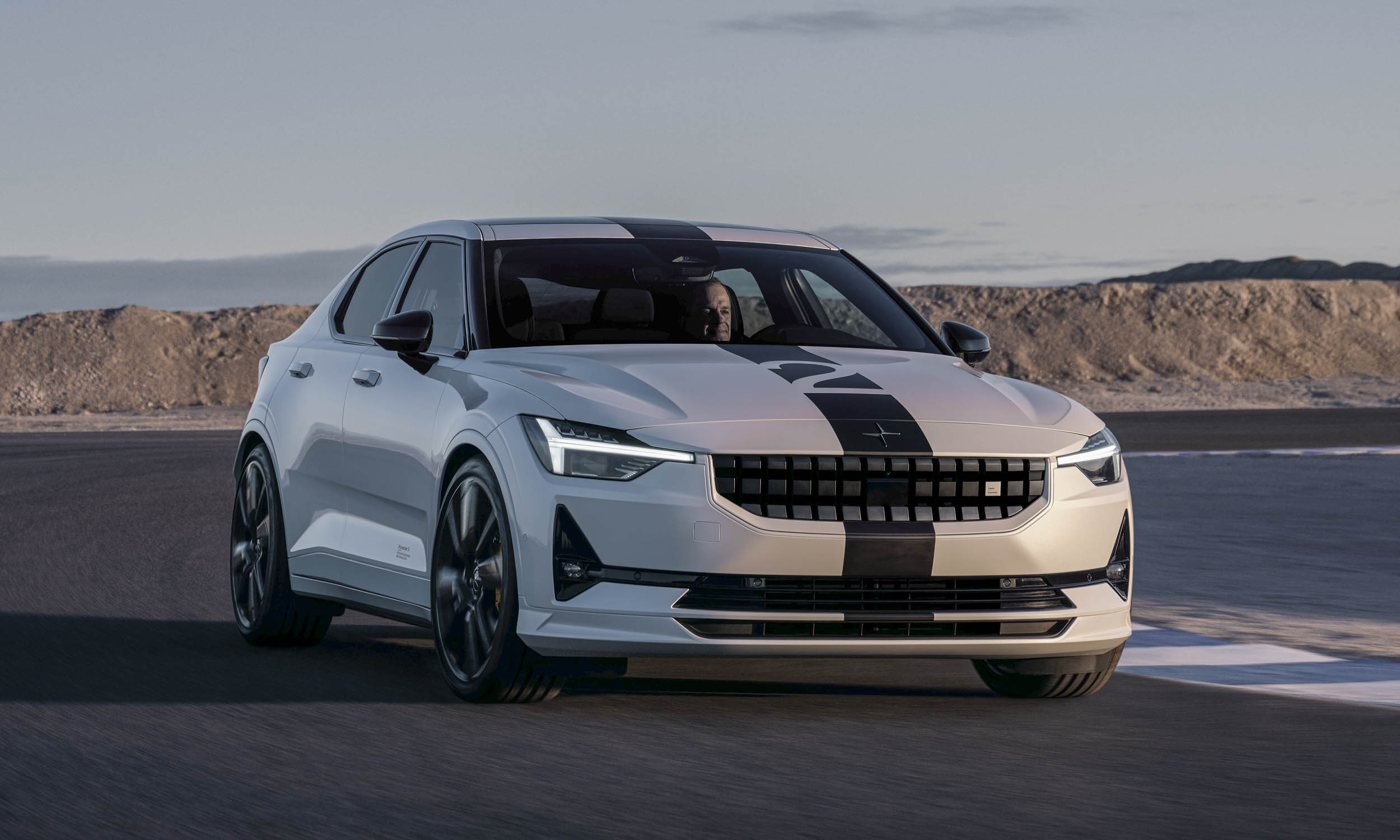 Special Edition
Polestar plans to add some excitement to its electric Polestar 2 lineup this fall when it comes to market with the limited-run Polestar 2 BST Edition 270. This special version boasts more power from its dual electric motors, additional performances and standout styling, but only a few lucky customers will get the chance to own one of these unique vehicles. As the name suggests, only 270 will be produced. 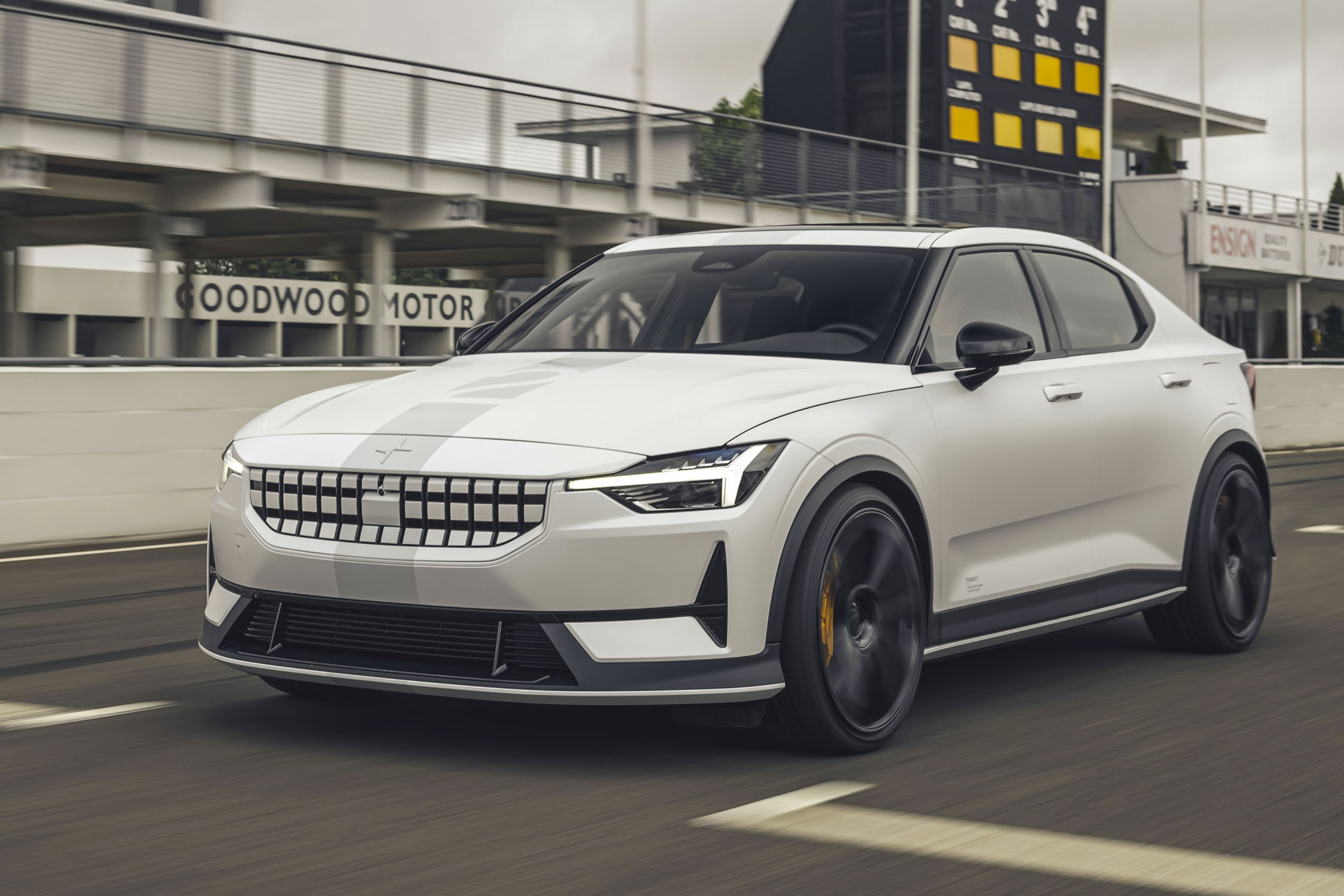 The Beast
At the 2021 Goodwood Festival of Speed, Polestar introduced a modified version of the Polestar 2 it referred to as the “Beast.” This powerful prototype is the basis for the BST edition — the letters BST coming from the Beast nickname. “We had a great reaction to the specially modified Polestar 2 we showed at the Goodwood Festival of Speed in 2021 and the response made it clear — we should create a version like that for production,” said Polestar CEO Thomas Ingenlath. 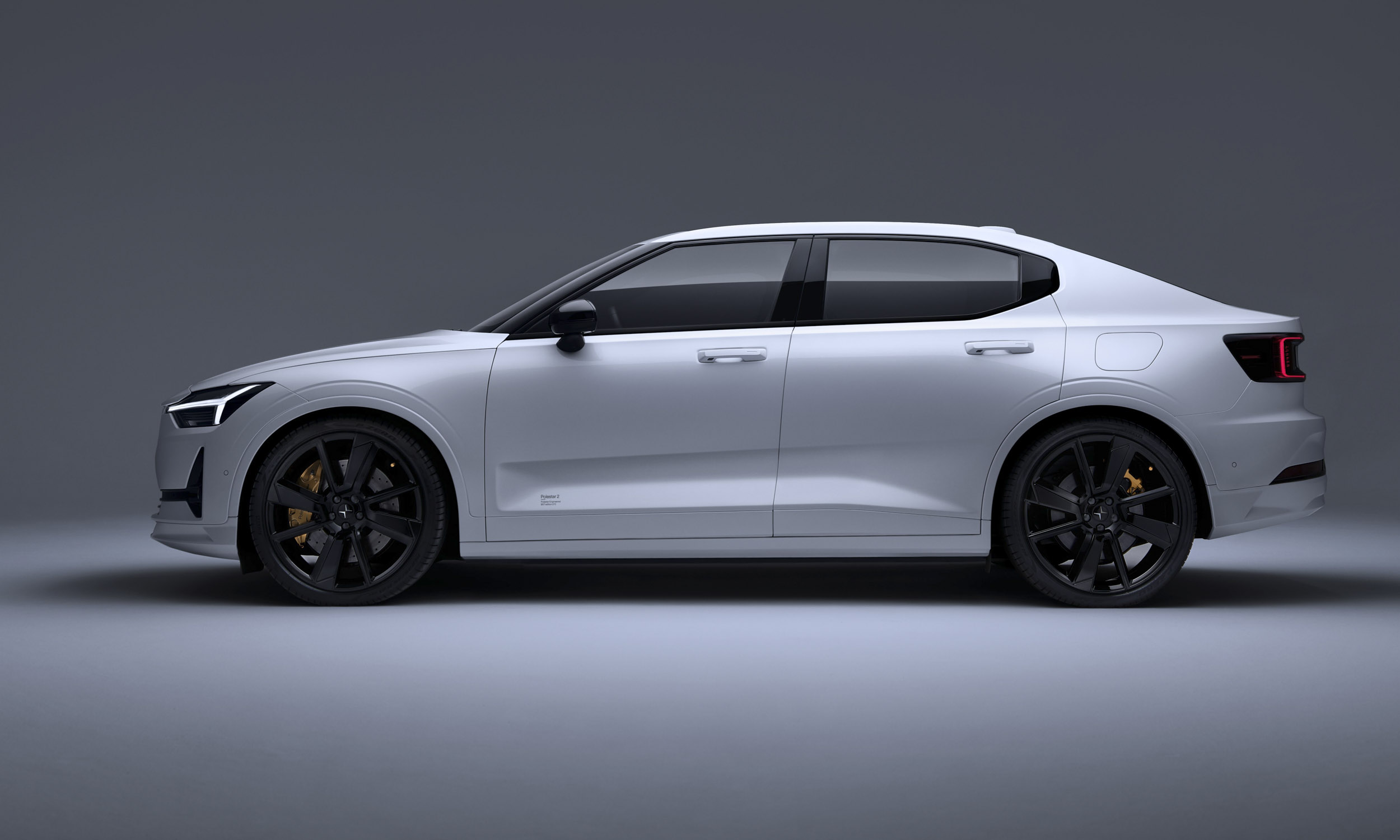 Polestar 2
Designed as a 5-door fastback, the Polestar 2 is built on Volvo’s Compact Modular Architecture platform that integrates the battery pack into the floor for improved chassis rigidity, better handling and reductions in noise, vibration and harshness. 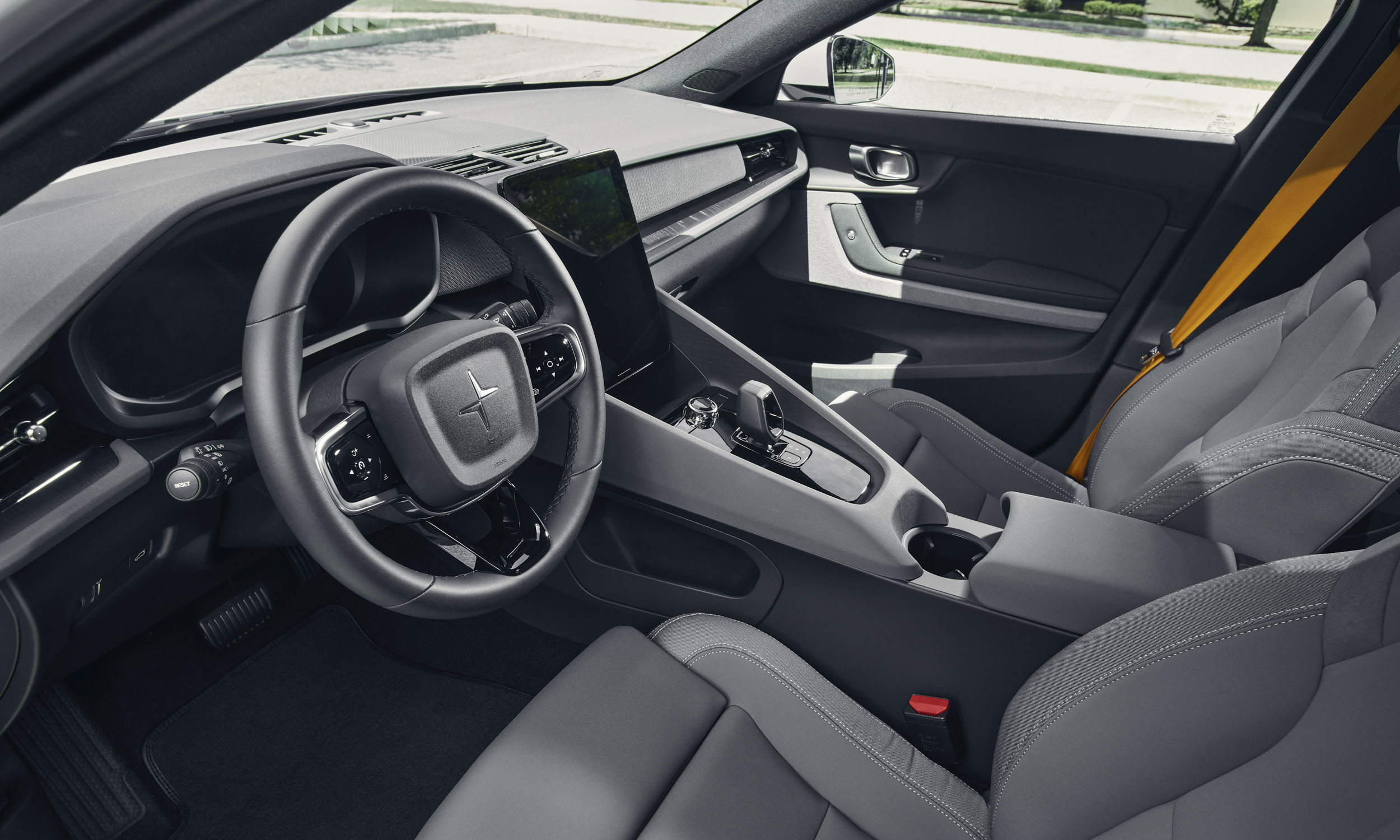 Environmentally Friendly
Many elements of the Polestar2 are 100 percent vegan — made from a material called WeaveTech — including the seat trim, which is both stylish and soft, as well as the steering wheel that looks as if trimmed in leather although it too is WeaveTech. All interior wood accents are constructed using irregular pieces that are typically considered waste. The cloth trim on doors and dashboard give the Polestar 2 an overall classy — not fancy — vibe. 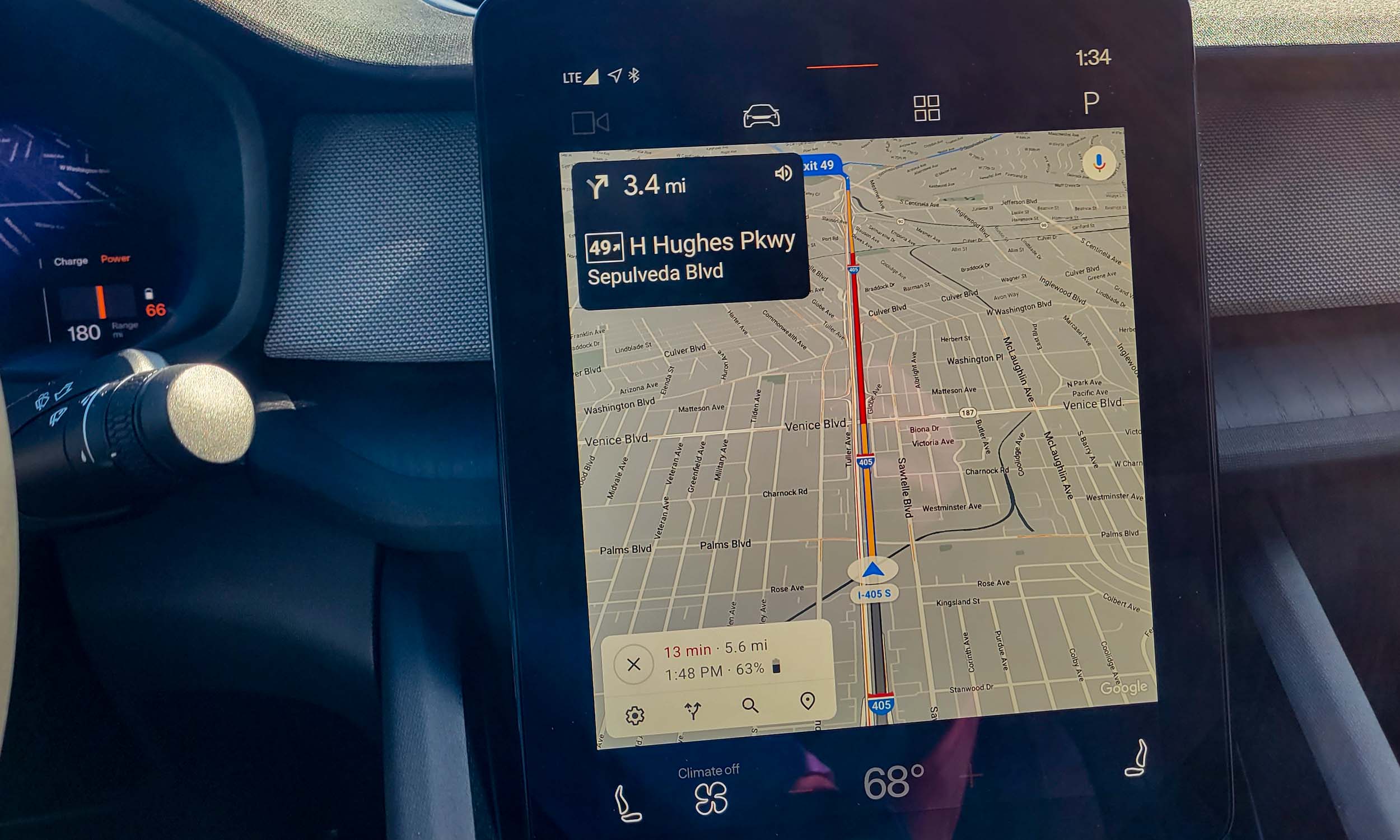 Google Integration
Polestar 2 is as much about technology as it is about electrification — as such, it was the first car to embed Google’s Android operating system as the platform for its infotainment system. In addition to bringing together apps and vehicle functions, the Polestar 2 features embedded Google services such as Google Maps, Google Assistant and the Google Play Store. These functions are accessed via voice control (simply by saying “OK Google”) or via an 11-inch touchscreen display. Google users can log into the vehicle to sync personal preferences as well as Google Maps locations. 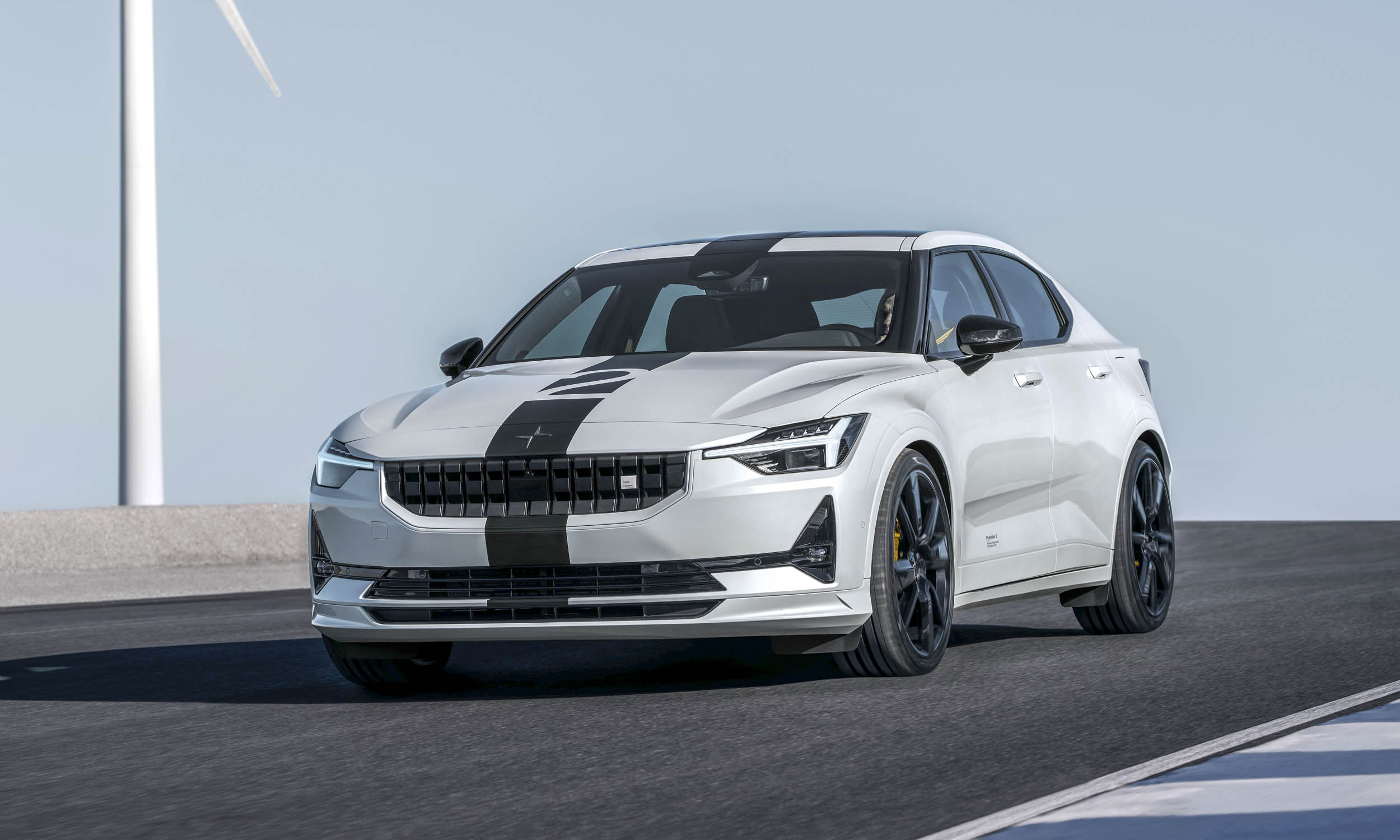 More Power
The Polestar 2 BST Edition 270 gets a power upgrade with the dual-motor powertrain output bumped up to 476 horsepower and 502 lb-ft of torque — an increase of 68 horsepower and 15 lb-ft of torque over the standard dual-motor Polestar 2. Performance figures haven’t been released, but the standard Polestar 2 dual motor sprints to 60 mph in 4.5 seconds, so this special edition should bring that time closer to 4 seconds. 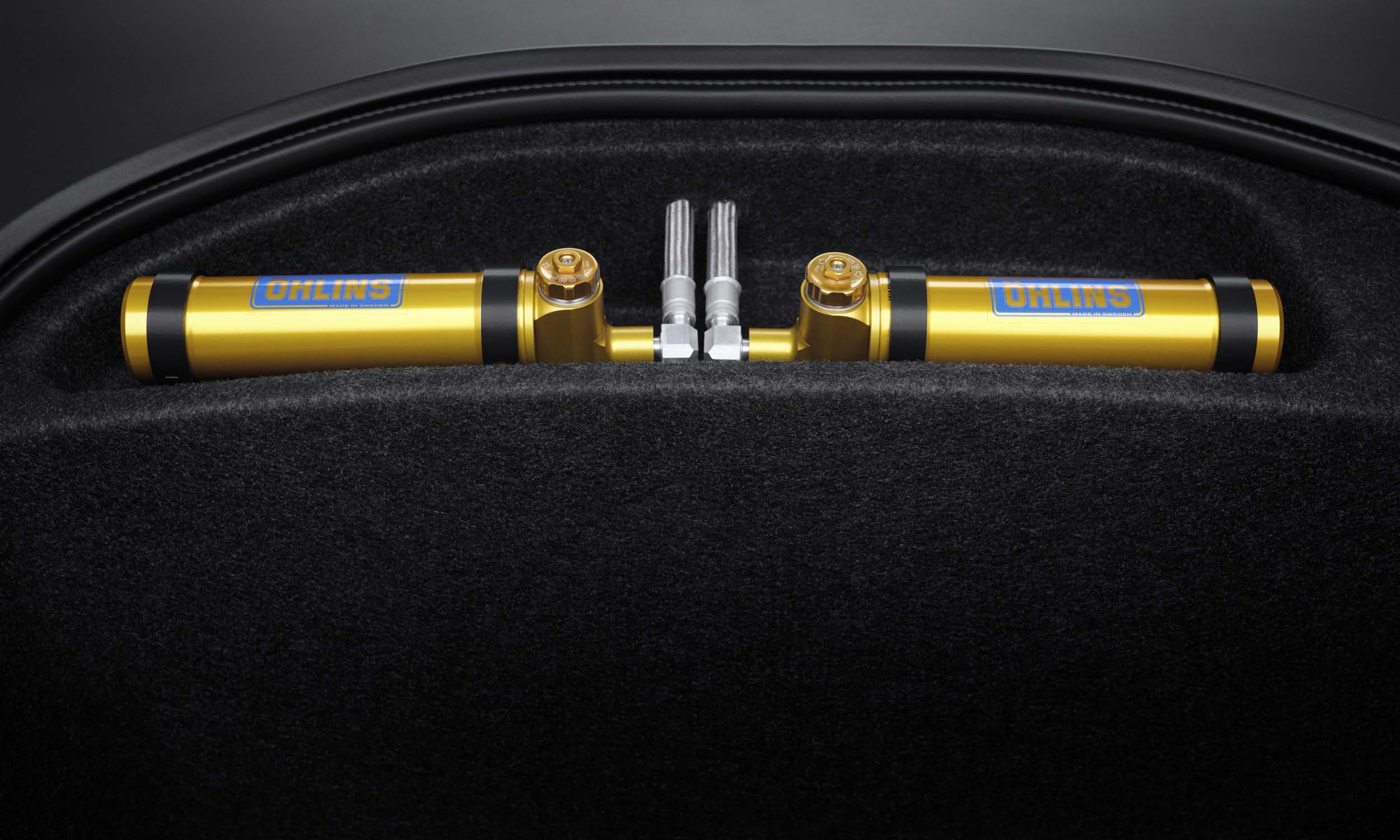 Chassis Upgrades
More than simply a power increase, the Polestar 2 BST Edition 270 gets a number of modifications to the chassis and suspension further improving overall performance. Ride height has been lowered by 25 mm (about 1 inch), and this edition uses specially developed Ohlins 2-way adjustable dampers with auxiliary adjustment chambers under the hood. This special Polestar also gets a front strut bar with springs that are 20 percent stiffer than the standard model. 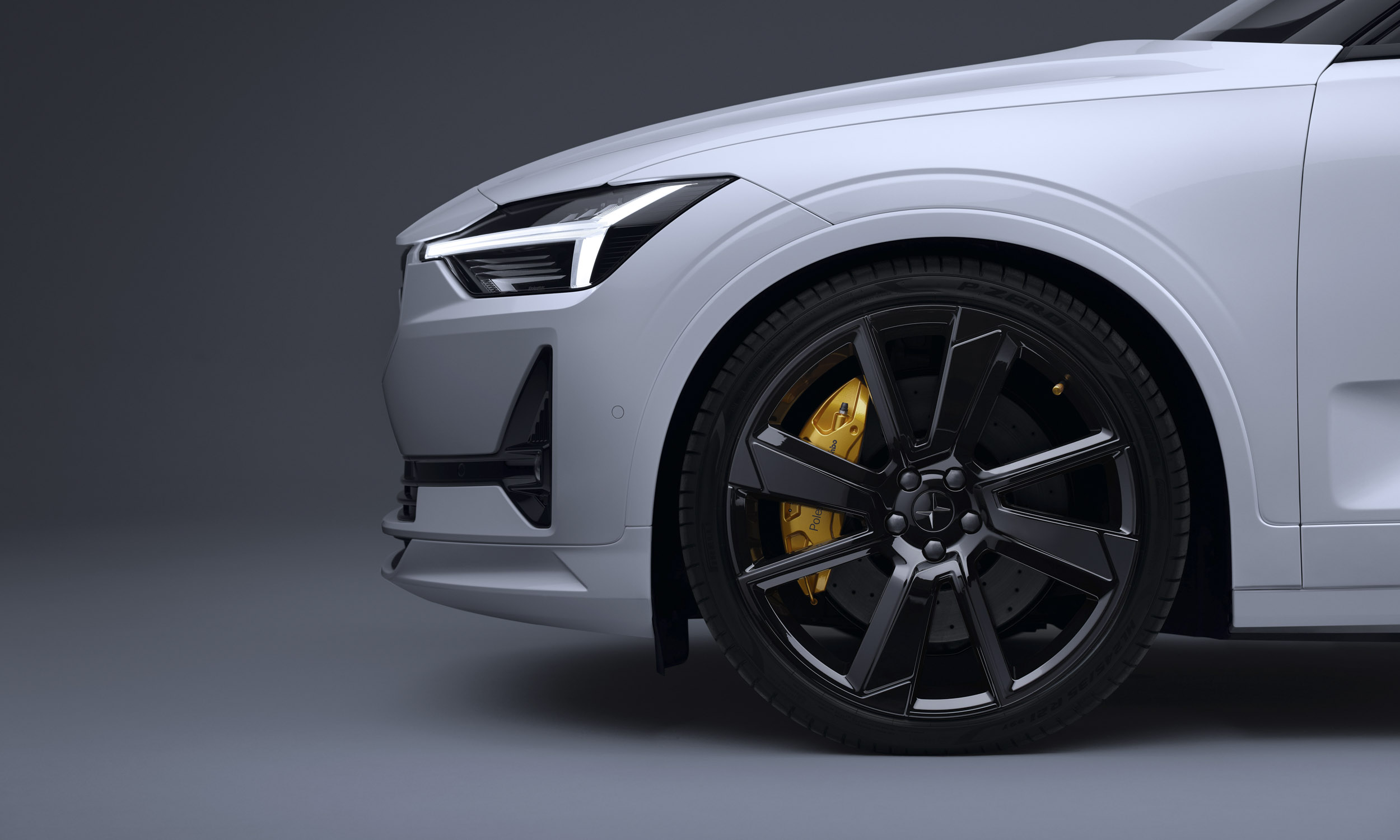 Tires and Brakes
In addition to chassis upgrades, the Polestar 2 BST Edition sports new 21-inch diamond-cut alloy wheels inspired by the Polestar 1, available with gloss black or matte black finish. Wheels get shod with high-performance Pirelli P Zero tires that were developed specifically for this special edition Polestar. The 4-piston Brembo brakes carry through from the standard production model. 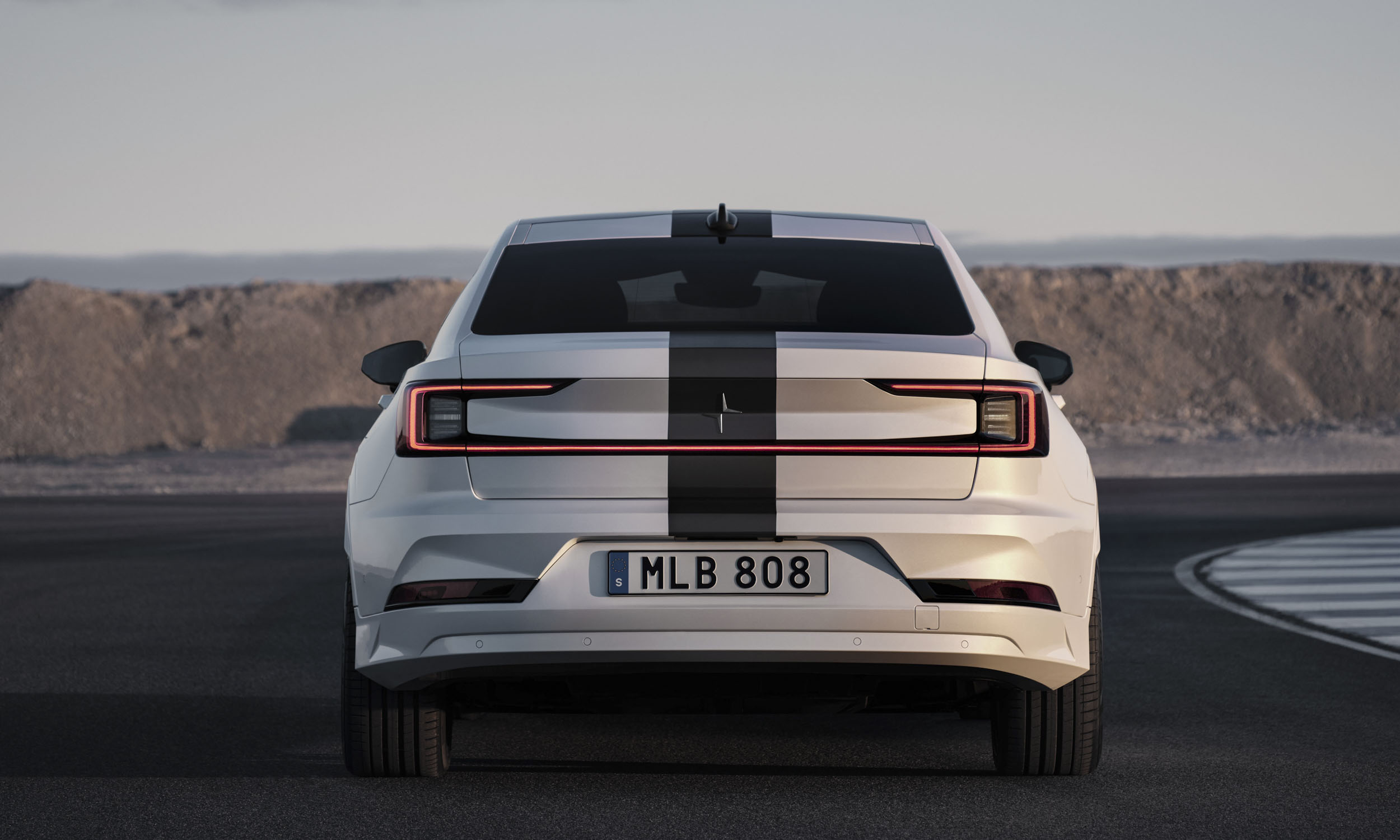 Standout Styling
The Polestar 2 BST Edition 270 will be available in Snow or Thunder exterior paint which can have a glossy metallic or a matte finish. For those who want to really stand out, Polestar offers a matte black body stripe ($1,000), or alternatively buyers can opt for a full body Battleship Gray satin wrap ($5,000). Bumpers and side skirts are fully painted to give the EV a sportier look. 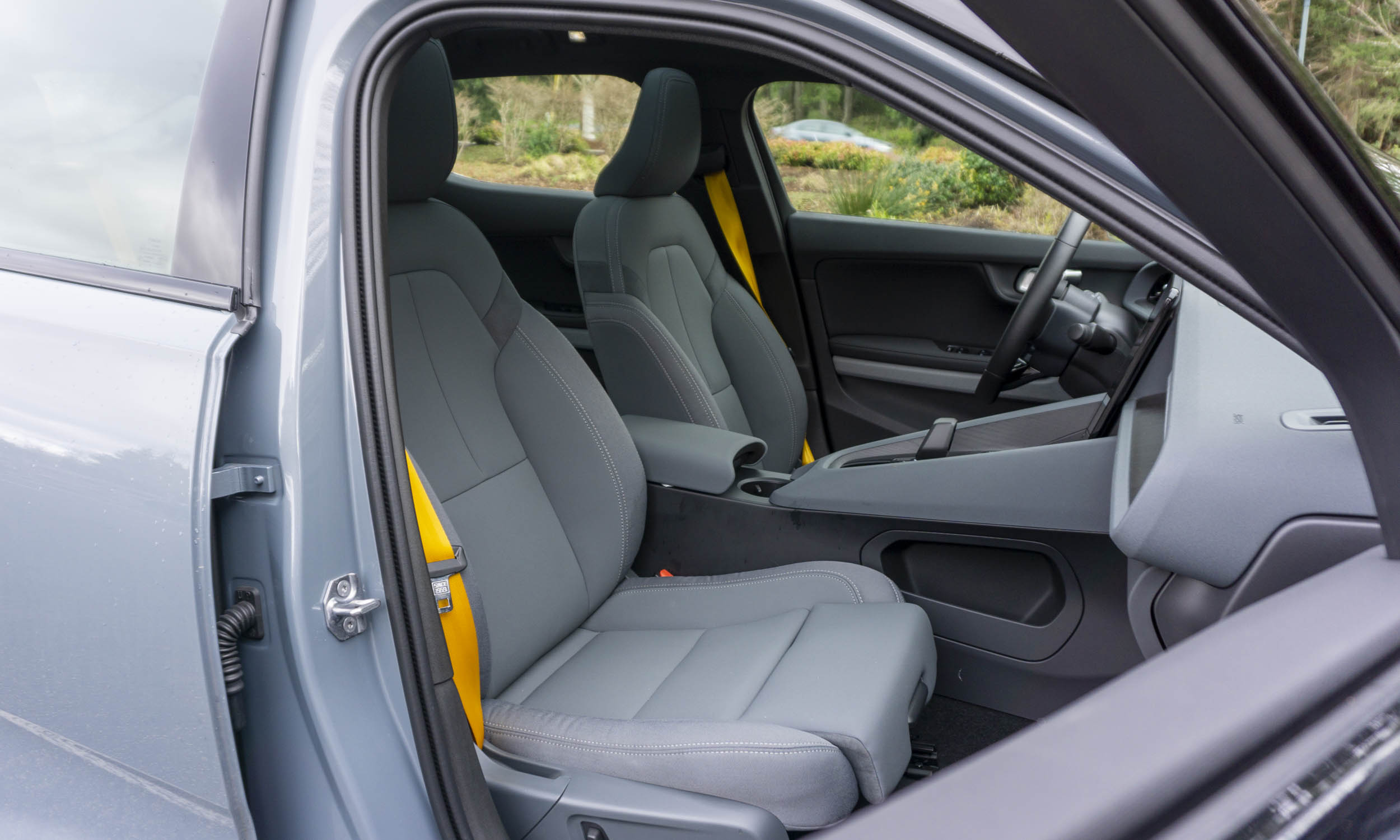 Swedish Gold
Like the current Polestar 2, this edition has splashes of “Swedish Gold” throughout the car, which has become a signature for the brand. These splashes include gold treatment on the brake calipers, damper elements under the hood and seat belts. 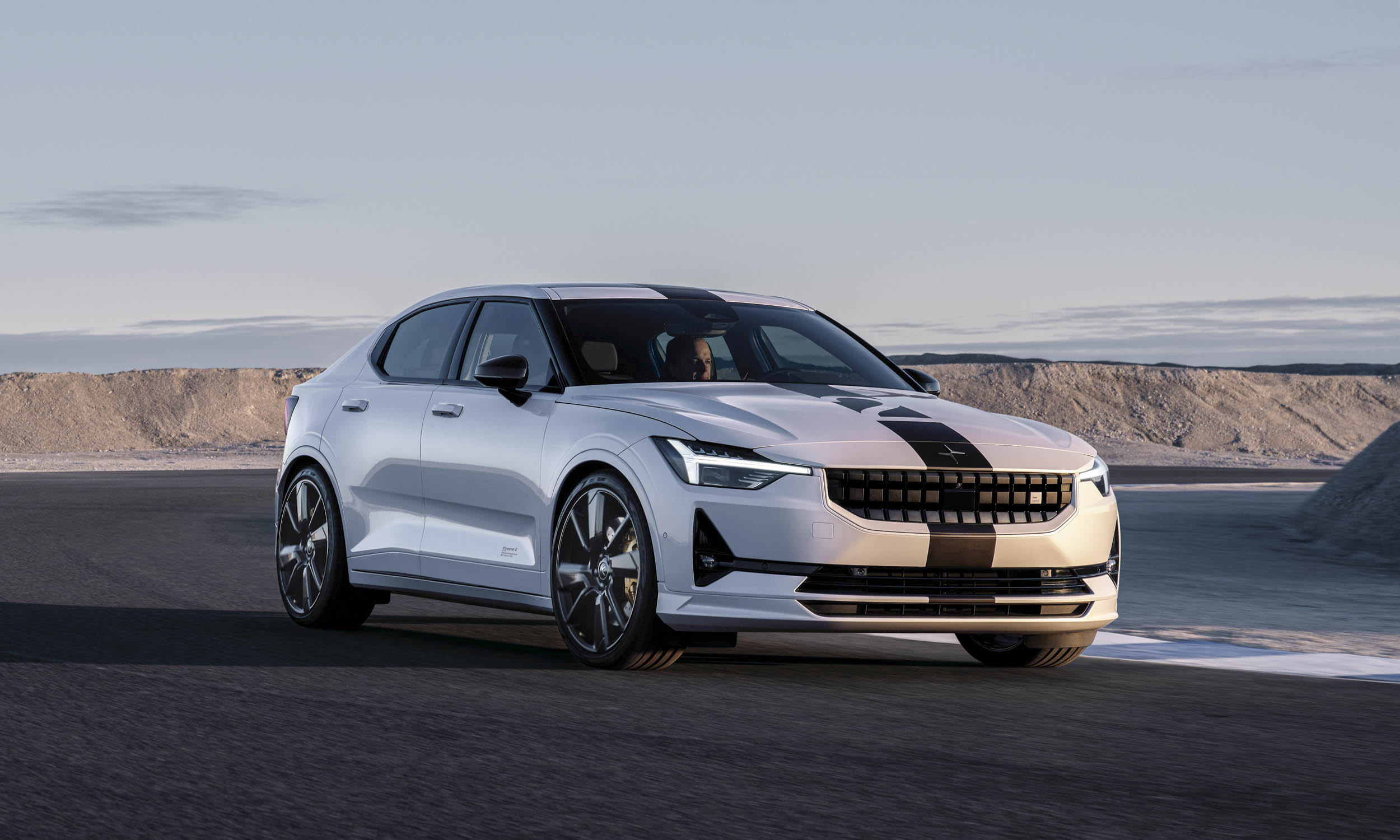 Coming This Fall
The company plans to build a mere 270 BST Polestar 2s with availability in North America, Europe and China, with as many as 47 destined for the U.S. market. Production will begin this summer with deliveries expected in the fourth quarter of the year. Base price for the Polestar 2 BST Edition 270 is $75,500. 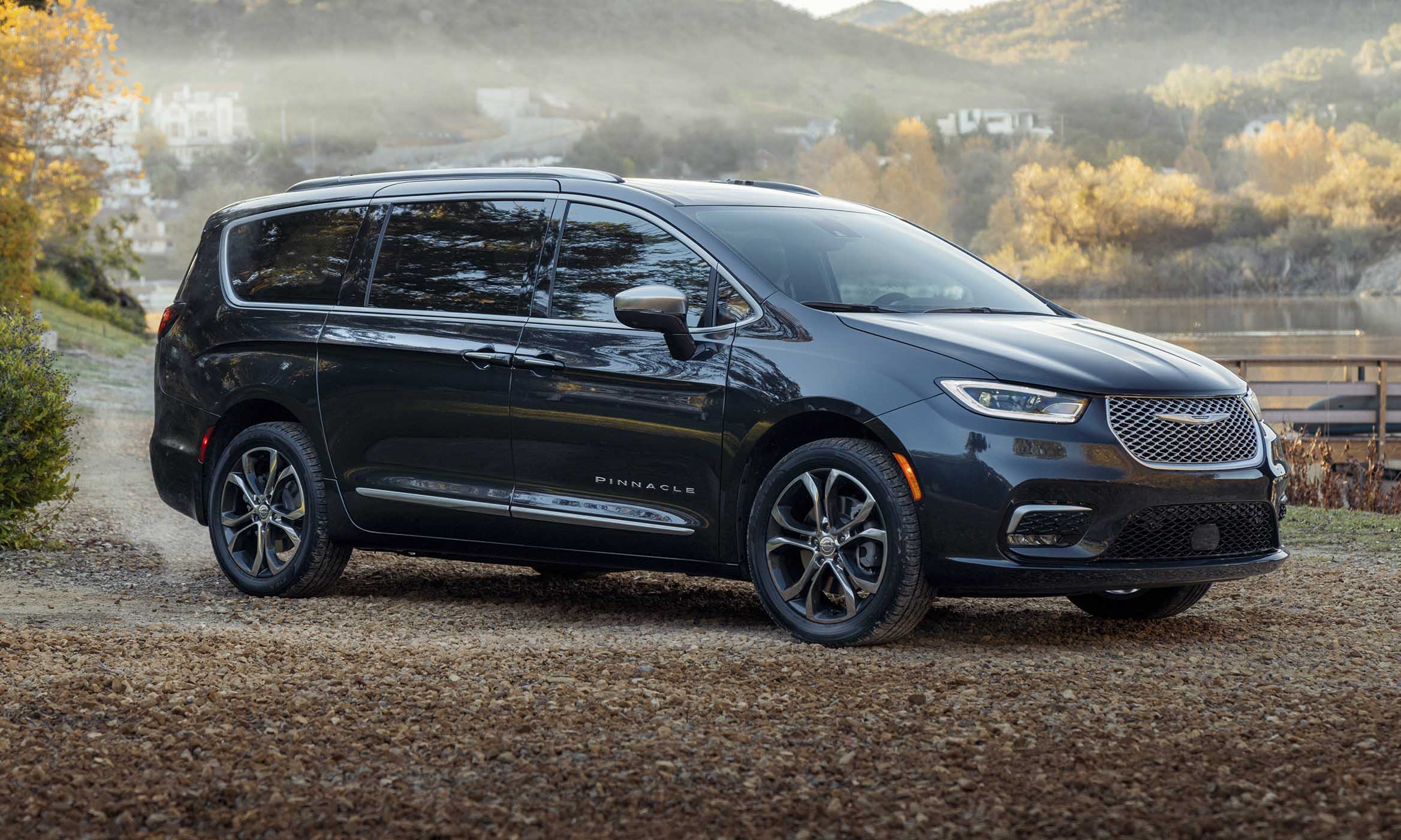 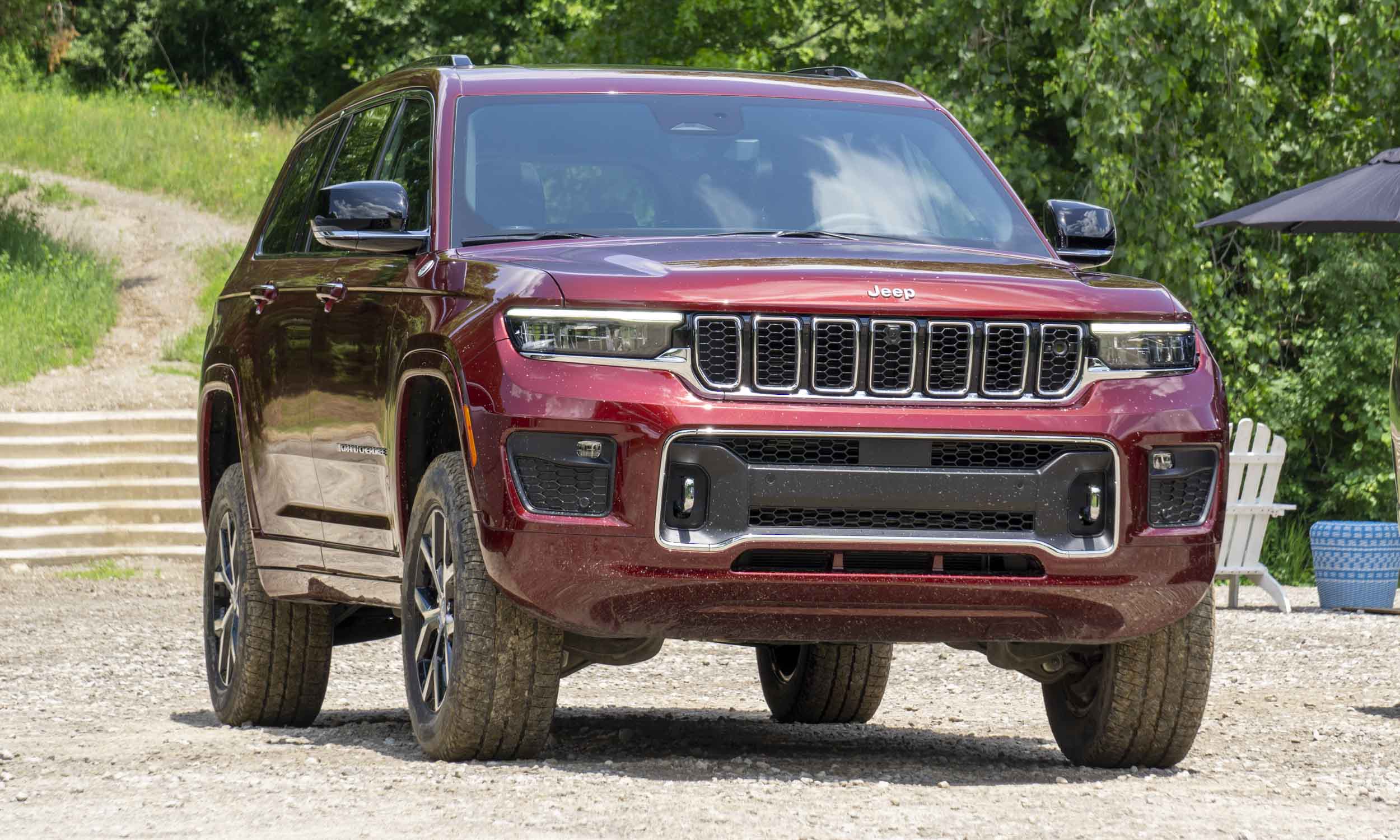