It may be possible for smart phones to save pedestrian lives if the research currently being conducted by General Motors works out like they think it will.? A communication system called Wi-Fi Direct establishes a peer-to-peer wireless connection, rather than having to relay the signal through cell towers.? It works like those walkie-talkies used by kids, outdoorsman and even the police.

The automaker also developing a complementary app for Wi-Fi Direct-capable smartphones that can be downloaded by frequent road users such as ?bike messenger? or ?construction worker? that will help Wi-Fi Direct-equipped vehicles identify them.

Wireless pedestrian detection is part of GM?s ongoing development of vehicle-to-infrastructure (V2I) and vehicle-to-vehicle (V2V) communication systems that could provide advance warning about hazards such as slowed or stalled vehicles, slippery roads or intersections and stop signs.

?This new wireless capability could warn drivers about pedestrians who might be stepping into the roadway from behind a parked vehicle, or bicyclists who are riding in the car?s blind spot,? said Nady Boules, GM Global R&D director of the Electrical and Control Systems Research Lab. ?Wi-Fi Direct has the potential to become an integral part of the comprehensive driver assistance systems we offer on many of our Chevrolet,?Cadillac, Buick and?GMC?vehicles.?

By eliminating the intermediate step required to reach a cell phone tower, Wi-Fi Direct allows devices to connect in approximately one second compared to conventional wireless systems that typically need seven or eight seconds to acquire location information and connect. 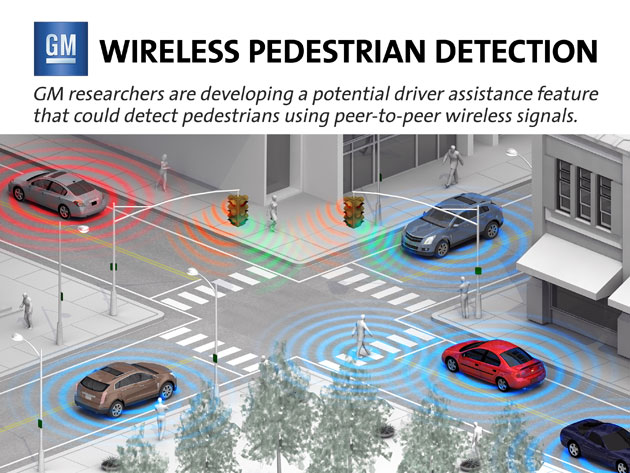 The Wi-Fi Alliance, the global industry association in charge of certifying wireless standards, claims Wi-Fi Direct devices can reach each other at a maximum distance of 656 feet or more than two football fields away. In addition to aiding pedestrian detection, this range could enable secure transfers of files such as MP3s or digital address book information between a home computer and the user?s Wi-Fi Direct-equipped vehicle infotainment or navigation system.

?As we move toward becoming a more connected society, having a self-aware connected car will be increasingly important,? said Thilo Koslowski, vice president of automotive industry analysis at Gartner Inc., a leading information technology research and advisory company. ?Not only can Wi-Fi Direct help vehicles seamlessly communicate with other consumer devices, it can also augment vehicle-to-infrastructure communications as well, which could lead to better traffic management and fewer accidents.? 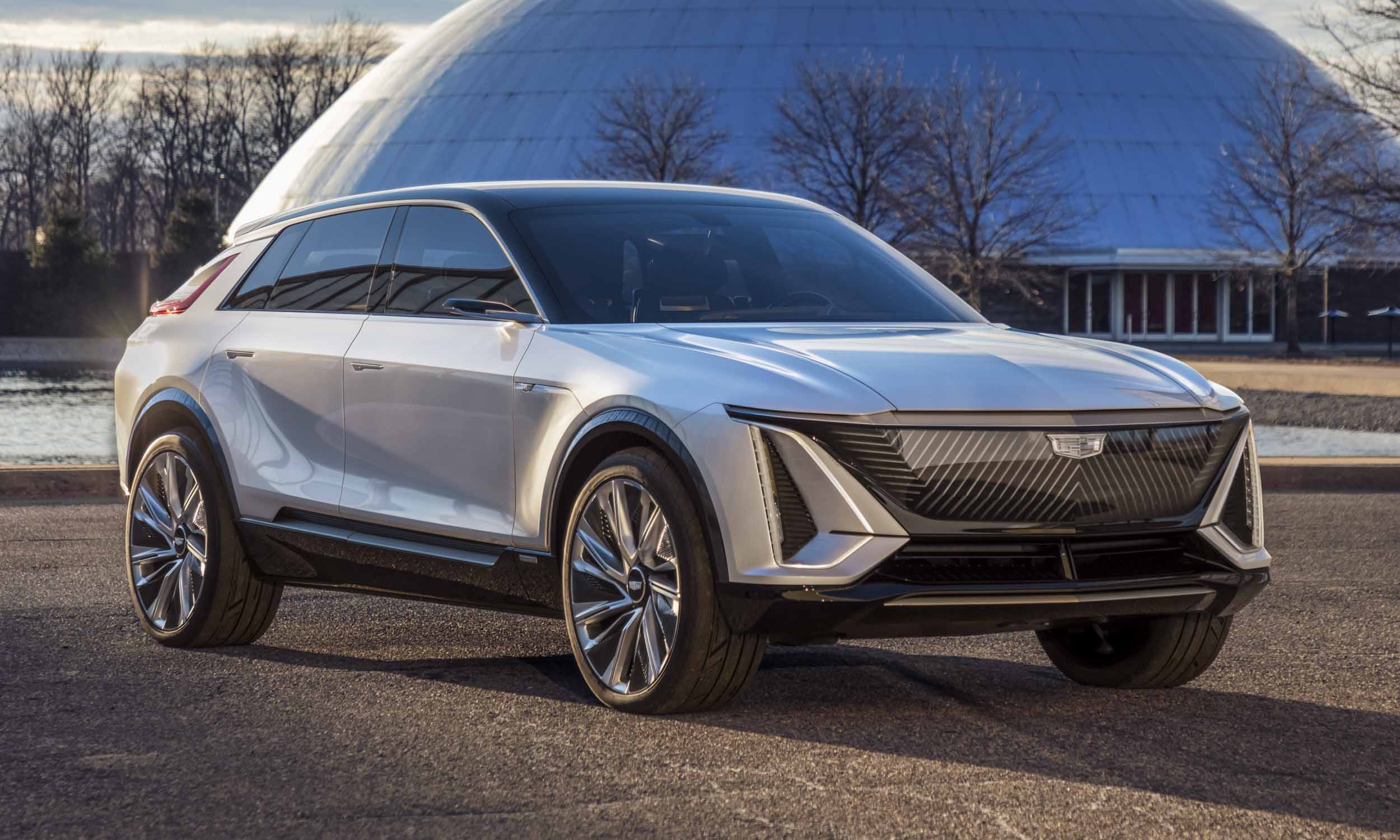 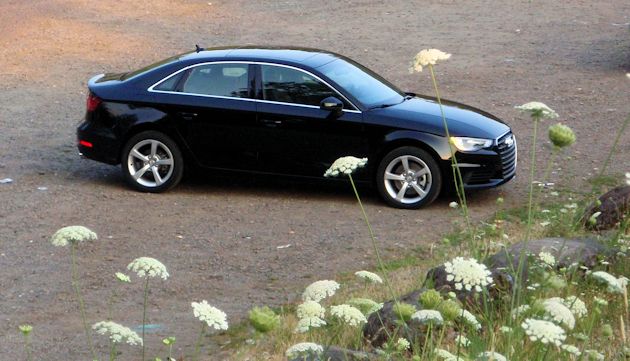