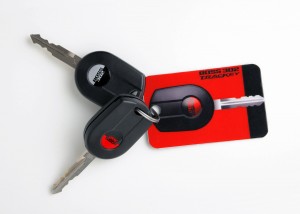 A group of Ford Mustang engineers and Ford Racing tuners have created what is perhaps the ultimate race car ? something that can be driven on the street, or with a simple twist of a second key become a full-fledged competition-ready track car.

The 2012 Mustang Boss 302 comes with two ignition keys, the back one gives the driver a very drivable high performance ?street machine, albeit a very fast one.? Insert the red TracKey and like Jekyll and Hyde, the Boss 302 becomes a competition-ready track car.

A joint project between Mustang engineers and Ford Racing, TracKey adds a second set of powertrain control module (PCM) software to a customer?s Mustang Boss 302, activated by a specially programmed vehicle key. When invoked by TracKey, the new TracMode software alters more than 200 engine management parameters, increasing low-end torque and turning the potent but well-mannered stock Boss into a competition-ready track car. Remove TracKey and start Boss with the standard key, and all factory engine settings are restored for a comfortable drive home from the course.

?From an engine management standpoint, we?ve done just about everything possible to give TracKey users a full race car experience,? explains Jeff Seaman, Mustang powertrain engineer. ?It?s not for use on the street ? for example, the deceleration is set up to preserve the brakes, and the throttle response is very aggressive. A skilled driver on a closed course will really appreciate the benefits.?

As part of the TracKey software package, Ford engineers also devised a two-stage launch control feature similar to that used on the Cobra Jet race car. Using a combination of steering wheel buttons, drivers can set the tach needle to a desired launch rpm. Floor the throttle and the engine will rev to the preset rpm until the clutch is released, helping aid acceleration and vehicle control from a standing start.

The TracKey PCM software, installed by an authorized Ford dealer after a customer takes delivery of the car, adjusts variable cam timing, spark maps, engine braking, fuel control and other engine parameters ? more than 200 in total ? to provide a complete race car calibration. The result is an aggressive, race-bred driving experience all the way down to the lopey idle rumbling through the Boss quad exhaust.

?Anything that could possibly affect all-out performance is deleted from the TracKey calibration,? said Dave Pericak, Mustang chief engineer. ?Throttle limiting and torque management ? any daily drivability enhancements are removed and replaced with a pure Ford Racing competition calibration.?

When TracKey is removed and the vehicle is started with the standard key, the PCM settings are automatically drawn from the factory Boss 302 instruction set again without any additional modifications needed ? a huge advantage over aftermarket tuning chips and ECU reprogramming. The convenience is useful for enthusiasts who want all-out performance at the racetrack but stock drivability for the journey there and back. 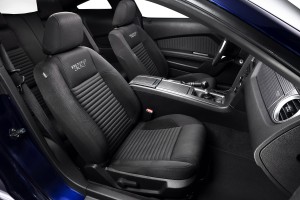 In the early stages of TracKey development, a major challenge was the complexity of installing multiple PCM computers and switching between them. However, Ford controls engineers developed a method to choose between two unique sets of software in a single powertrain control module on the Boss 302: The dual-path PCM was born.

?We installed the 302R software on the same PCM that held the stock Boss software,? says Seaman. ?Then the controls engineers developed a software system to activate one or the other, depending upon which key was used to start the vehicle. Really, all the parts to make this work existed ? the Ford MyKey?system was already using the PATS transceiver to perform specific actions based on the key used to start the car, and the PCM was flexible enough to handle multiple control modules. It was just putting everything together.?

As the project unfolded, the team was driven by the uniqueness of what they were trying to accomplish, and TracKey became an obsession. Considering the compressed time frame in which the technology was developed, motivation was essential to the creation of the finished product.

?We?ve all been really excited about TracKey, so it came together quickly,? explained Pericak. ?The concept was first discussed in spring 2009, and here we are 18 months later with a finished, tested, verified product. It?s a perfect example of what can happen when you get a core, cross-functional team willing to contribute 24/7 to bring a great idea to life.?

TracKey powertrain software installation and key programming will be available to 2012 Mustang Boss 302 owners through Ford Racing authorized dealers. Pricing will be announced at a later date. 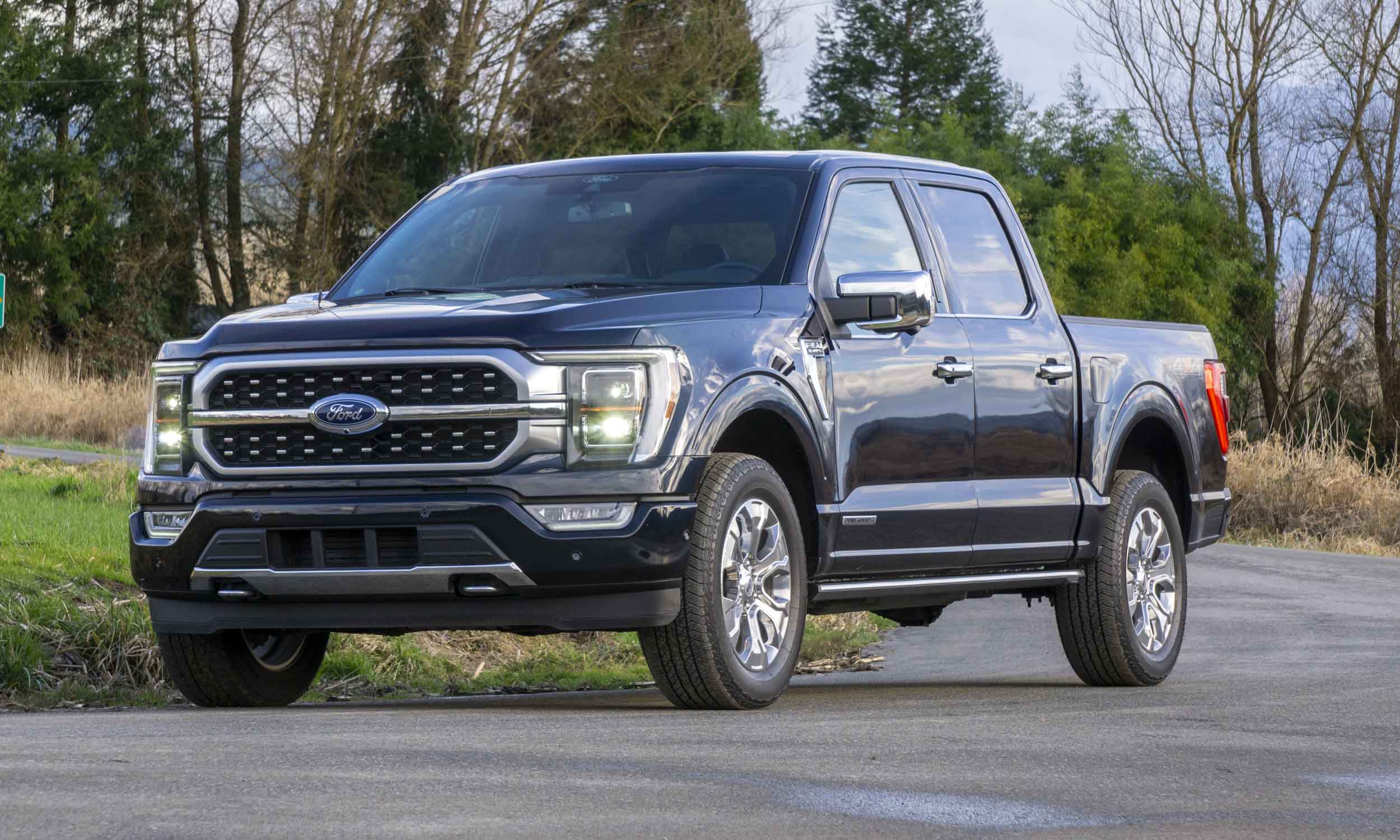