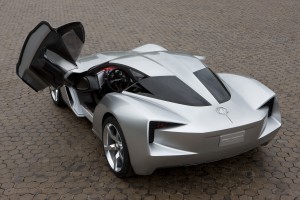 The eagerly awaited next generation of America?s sports car, the Chevrolet Corvette, will debut in the fall of 2013 as a 2014 model, according to a Chevrolet source.? Automotive News reported the current model will be offered for the 2012 model year and possibly part of 2013. ??The new model, the C7, is expected to retain the front-engine layout, even though earlier rumors had indicated a switch to a mid-engine layout.? 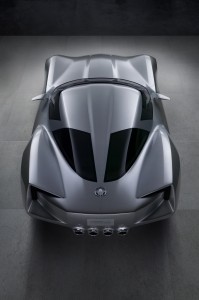 Styling rumors included a return to the split window coupe design from the 1963 Corvette Stingray and a prime feature of the Stingray Concept that debuted at the Chicago auto show in 2009.?? Rumors persist, too, of a possible turbocharge V-6 powerplant. 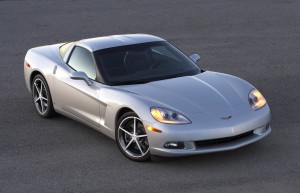 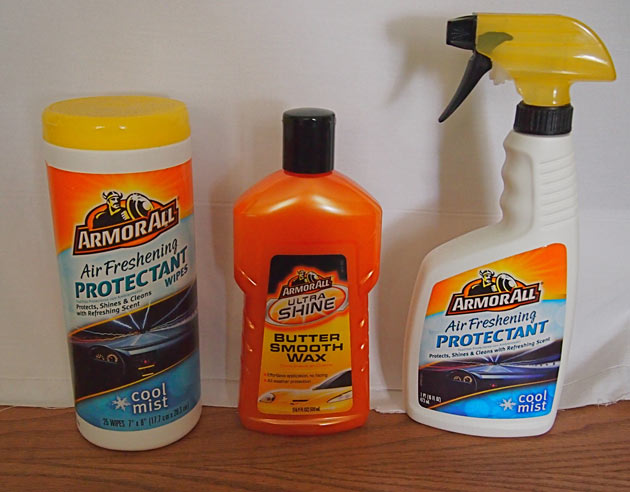