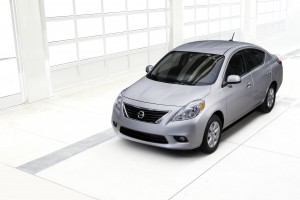 Starting with a blank screen, or clean sheet, Nissan engineers literally created the new entry level Versa from the ground up with a new platform and innovative designs.? The end result is class leading levels of interior room, innovation and refinement while maintaining a bargain basement price.

?Compact cars are getting a lot of attention lately due to rising fuel costs and concerns about the environment. Yet many buyers are disappointed in what they find ? vehicles rife with compromise,? says Al Castignetti, vice president and general manager, Nissan Division, Nissan North America, Inc. ?This new Versa Sedan, a ?clean sheet? ground-up design, takes small cars in a whole new direction ? proving that you don?t have to sacrifice style for affordability, interior roominess for a smaller footprint, or drivability for high mpg.? 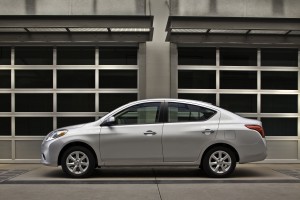 The designers of the new Versa Sedan sought to combine five-passenger practicality with a high degree of comfort and refinement. It also offers an unexpected level of available entertainment and connectivity features, such as Bluetooth?, navigation system with 5-inch touch-screen display, Satellite Radio and an iPod?/USB interface.

?We see buyers in this segment as people who are always busy, even while relaxing,? explains Castignetti. ?With the amount of time they typically spend in their vehicles, we want to make sure they feel good about their purchase long after the new car smell has worn off. So we invested in areas that they see and touch most ? like available Fine Vision instrumentation, quality fabrics, bright trim work and comfortable seating for front and rear seat passengers.? 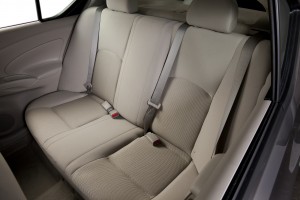 The Versa Sedan?s new exterior design is also a departure from most current compact sedans, offering a fresh, refreshing design character that is both sophisticated and highly aerodynamic.

?The new Versa Sedan stands out as the only expensive looking car in the segment ? with a lot of eye power,? said Castignetti. ?Its sculpted, dynamic proportions are modern without being gimmicky, projecting a much higher sense of design value than you might expect in a vehicle with a $10,990 starting M.S.R.P.?

The front end blends smoothly into the cabin, which offers flowing curves, while design elements such as the shape of the trunklid help give the new Versa Sedan excellent aerodynamics, including a low coefficient of drag of just 0.31. 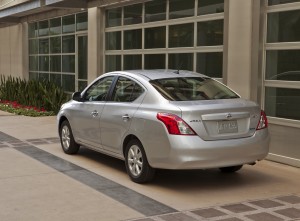 One of the biggest challenges in designing a compact sedan, of course, is where to put everything ? people, cargo, engine, transmission and other mechanical components. Often the solution is to gather a fraction of an inch here, a fraction there and hope they add up to a usable benefit. For the new Versa Sedan, the approach was a little more radical ? create a totally new global platform and drivetrain, reducing the size of engine and transmission, reducing the number of component parts and reducing platform weight.

?It?s unusual to develop a totally new platform for a vehicle in only its second generation, yet when driven by a culture of innovation, such investments are easy to make,? explains Castignetti.

The 2012 Versa Sedan?s all-new front-wheel drive global ?V? platform, designated ?V? for Versatile, utilizes nearly 20 percent fewer platform components and weighs around 150 pounds less than the previous ?B? platform. While retaining the same 102.4-inch wheelbase and 66.7-inch width as the previous generation Versa Sedan, the new model is 1.2 inches lower in height (59.6 inches) and 0.6 inches shorter in overall length (175.4 inches).
The second-generation 1.6-liter HR16DE 4-cylinder engine includes a range of cutting-edge technologies, making it one of the most advanced powerplants in class. For example, while the average engine uses only one injector per cylinder to inject fuel, the new Versa Sedan engine is equipped with two streamlined injectors mounted near the inlet valve for each cylinder.
The new 1.6-liter engine is rated at 109 horsepower @ 6,000 rpm and 107 lb.ft. of torque @ 4,400 rpm. 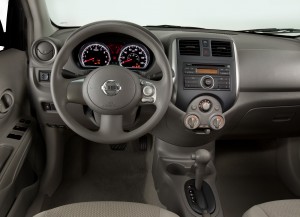 The Versa Sedan is available with a 5-speed manual transmission (1.6 S model only) and with a next-generation Xtronic CVT? transmission. The CVT allows continuous change of the transmission gear ratio by connecting the two pulleys with a metallic belt and changing their diameter by using hydraulic pressure.

Fuel economy for the 2012 Versa Sedan is estimated at 30 mpg City, 37 mpg Highway and 33 mpg Combined with the CVT transmission (27/36/30 mpg with the 5-speed manual transmission) (preliminary estimates).

In addition, the new Versa will be the first Nissan model in the United States branded with the PUREDRIVE? designation. PUREDRIVE will be used on models utilizing Nissan?s most advanced technologies to promote eco-friendly driving and lower CO2 emissions*. 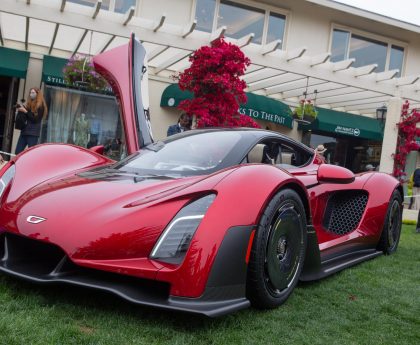 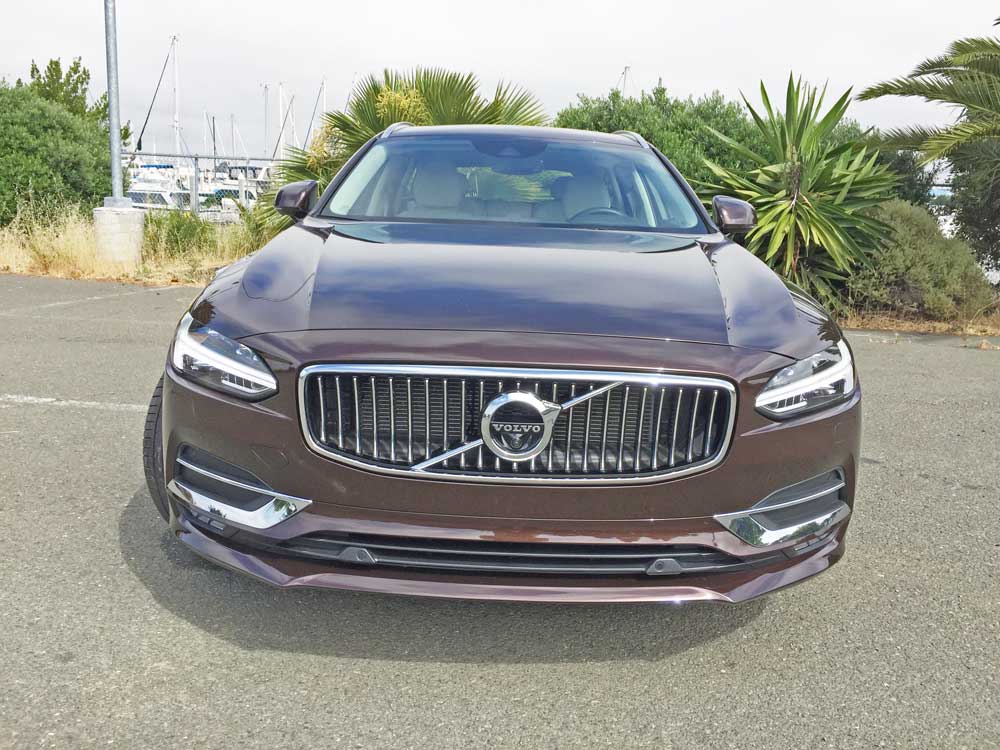