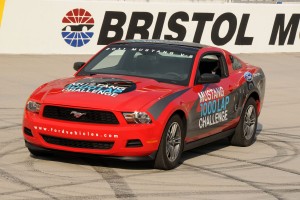 BRISTOL, TN.? A team of drivers including NASCAR star David Ragan and four Ford Mustang engineers, drove a 2011 Mustang V-6, using a single tank of gas, to complete 1,457 laps of the Bristol Speedway in a Ford sponsored event called the Mustang 1,000 Lap Challenge.? The team averaged 48.5 mpg, logging 776.5 miles during the event.? The drive took 17 hours and 40 minutes at an average speed of 43.9 mph.

The Mustang 1,000 Lap Challenge was designed to demonstrate that a stock production Mustang V-6 could run 1,000 laps and 533 miles on a single of tank of fuel.? With the aid of fuel-efficient driving techniques by Ford engineers, the Mustang far surpassed its goal of 1,000 laps. 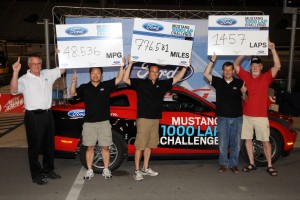 ?To see a Mustang post average fuel economy of 48.5 mpg while running at Bristol is impressive,? said Dave Pericak, Mustang chief engineer.? ?The new V-6 engine along with the advanced six-speed transmission in the car is a key element in delivering both fuel economy and performance for Mustang.?

Ragan pushed the Mustang past the 1,000-lap mark at 7:26 p.m., 12 hours and 26 minutes into the Challenge, but the car wasn?t close to being out of fuel.? Mustang engineer Seong Park was behind the wheel when it finally came to a halt (on the backstretch) of the famed NASCAR track at 12:41 a.m. local time.

Other Mustang Challenge team drivers included Tom Barnes, Jonathan Mehl and Carl Ek, who along with Park, rotated through one-hour driving stints during the event, which took place at the world?s fastest half-mile track.

?When we hit 1,000 laps we still had a quarter of a tank of gas left,? said David Ragan, driver of the No. 6 UPS Ford Fusion for Roush Fenway Racing, and the man who drove the 2011 V-6 Mustang past the 1,000 lap mark. ?The last driving stint before I passed 1,000 laps I was averaging 43.7 miles a gallon and that is unbelievable. These guys have run the distance of more than two Sprint Cup races at Bristol and they still have fuel left. Congratulations to everyone behind the Mustang and to everyone at Ford, because this 2011 Mustang V-6 is really something special.? 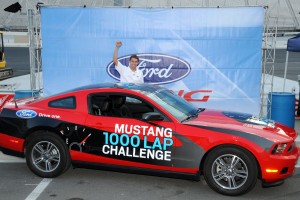 A team of Ford engineers prepared for the challenge by implementing fuel-efficient driving tips like minimizing the use of air conditioning, steady and consistent driving, avoiding sudden stops/starts and by keeping the RPMs low.? The engine in the Mustang is powered by a lightweight, all-aluminum 3.7-liter dual-overhead-cam (DOHC) V-6 engine that uses advanced engineering to deliver its combination of power and economy.? The Mustang used in the challenge is a stock production vehicle that can be purchased through a Ford dealer. 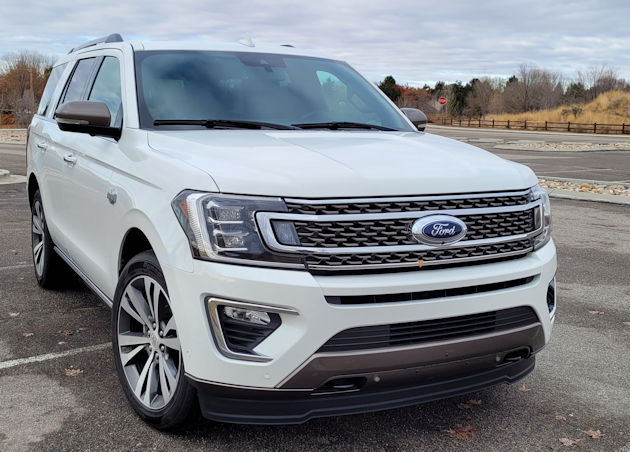