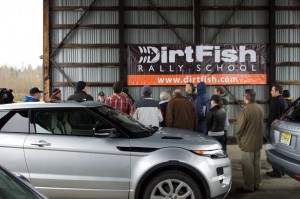 Appropriated renamed ?Mudfest? after a muddy, mucky inaugural event in 1995, the 2012 competition was held at Snoqualmie, Washington?s DirtFish Rally School.? Mudfest entries ran the gamut from a $21,000 Subaru Impreza to an $83,000 BMW X6.? The vehicles were divided into four categories including: compact, family, luxury and off-road, and awards were given for each category and for the overall winner — 2012 Northwest Automotive Press Association?s SUV of the Year. ???

This year?s event was based out of the 315-acre Old Mill Adventure Park, just a short distance from the famous Snoqualmie Falls at the DirtFish Rally School.? The school provides a full spectrum of rally training from a taste of rally driving to coaching for professional rally drivers (get more information on the school at www.dirtfish.com). 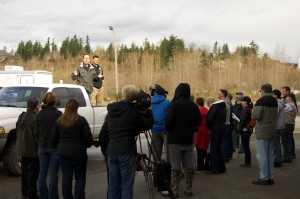 Day one of the two-day competition required judges to drive in each of the vehicles on an autocross-style course to evaluate handling, steering and braking performance and on local paved rural roads evaluating road manners, ride and other vehicle traits.

On the second day, each vehicle was driven on a special dirt, gravel and mud course set up by DirtFish to judge off-road prowess. ?Moreover, to keep with the Northwest tradition of the event, day two testing was done in a constant heavy rain.

We think this program was the best we?ve attended during the 17-year history of the event, and it also had the best vehicles.? For our final tabulations, many of these SUVs were so impressive; we had a difficult time picking our favorites.

Here?s a list of the vehicles by category with basic information about each and our brief analysis of each with the Monroney price including options and destination charge along with the EPA city/highway estimated fuel economy: 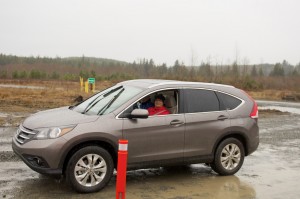 Honda CR-V ($30,605 ? EPA 22/30 mpg) — All new for 2012, the Honda CR-V has been a benchmark in the compact SUVs category and with good reason, it is well- designed, well built, and a good example a vehicle maturing and becoming better and better with each iteration.

The new CR-V is still one of the best of the compact sport utilities for styling, safety and technological enhancements, but we?d like to see Honda coloring out of the lines more instead of playing it so safe when they change a product. 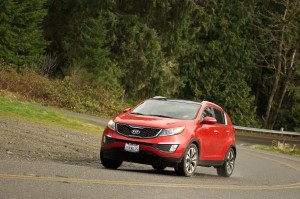 Kia Sportage ($32,515 ? EPA 21/26 mpg) ? The Sportage has been one of the most impressive development stories of the compact SUV category.? When it first appeared in 1993, its best attribute was its amazing value, since then and three generations later, the Sportage has become one of our favorites in this competitive category.?? Sportage stands out from the crowd with its unique styling.? The new turbocharged four-cylinder SX offers excellent performance, abundant standard features and still outstanding value. 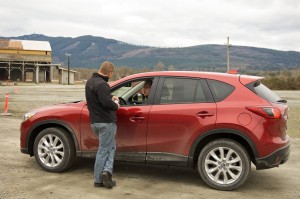 Mazda CX-5 (($30,415 ? EPA 25/31 mpg) ? Mazda?s CX-5 is an impressive new addition to the Mazda lineup and the 2012 Mudfest winner in the Compact SUV category.? A product of Mazda?s new SKYACTIV technology, the CX-5 isn?t necessarily the best at any one thing, except perhaps fuel economy, but all the features and strengths combine to make it a top overall pick and one of our top picks. 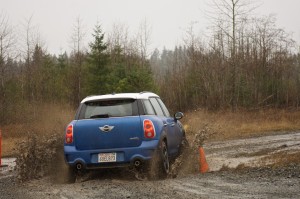 Mini Countryman ($35,500 ? EPA 25/31 mpg) ? There?s a certain magic to Mini Coopers, but we don?t really see them as SUVs.? Never the less, the Countryman is exciting with very good handling and much better off-road capabilities than we would have guessed.? The only downside for the Countryman was the significantly higher price than competitors. 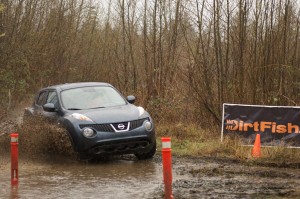 Nissan Juke ($24,964 ? EPA 25/30 mpg) ? The Nissan Juke marches to its own drummer, especially in the styling department, but it?s just that individuality that gives the Juke a strong appeal.? Juke?s best asset is value.? Where else can you get an all-wheel drive vehicle with turbocharged engine, precise continuously variable automatic transmission, navigation, premium audio, alloy wheels for under $25,000?? Impressive! 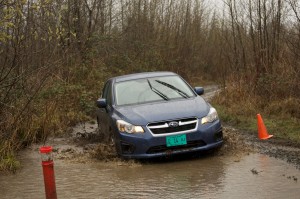 Subaru Impreza ($20,914 ? EPA 21/27 mpg) ? Over the years we?ve probably recommended the Subaru Impreza, Legacy and Outback more than any other vehicles.? The cars are perfect for the Northwest lifestyle because they all come with standard all-wheel drive and a rugged almost bulletproof drive train.? Subaru?s have never won any beauty contests, however this new Impreza shows a strong spark of style and it wears the lowest price of the entire field. 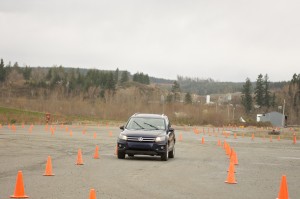 Volkswagen Tiguan ($33,300 ? 21/27 mpg) — Moving into its fourth year of production, the littlest Volkswagen is showing a little age, but still performs nicely with the typical Volkswagen, fun-to-drive characteristics.? Our favorite gasoline engine in the industry, a 200-hp 2.0-liter turbocharged four-cylinder, powers it.? Tiguan seems expensive initially but when you consider this great engine, a massive sunroof and navigation on the equipment list, it ranks as a good value, too.

See Mudfest Part 2 for the Family?Category 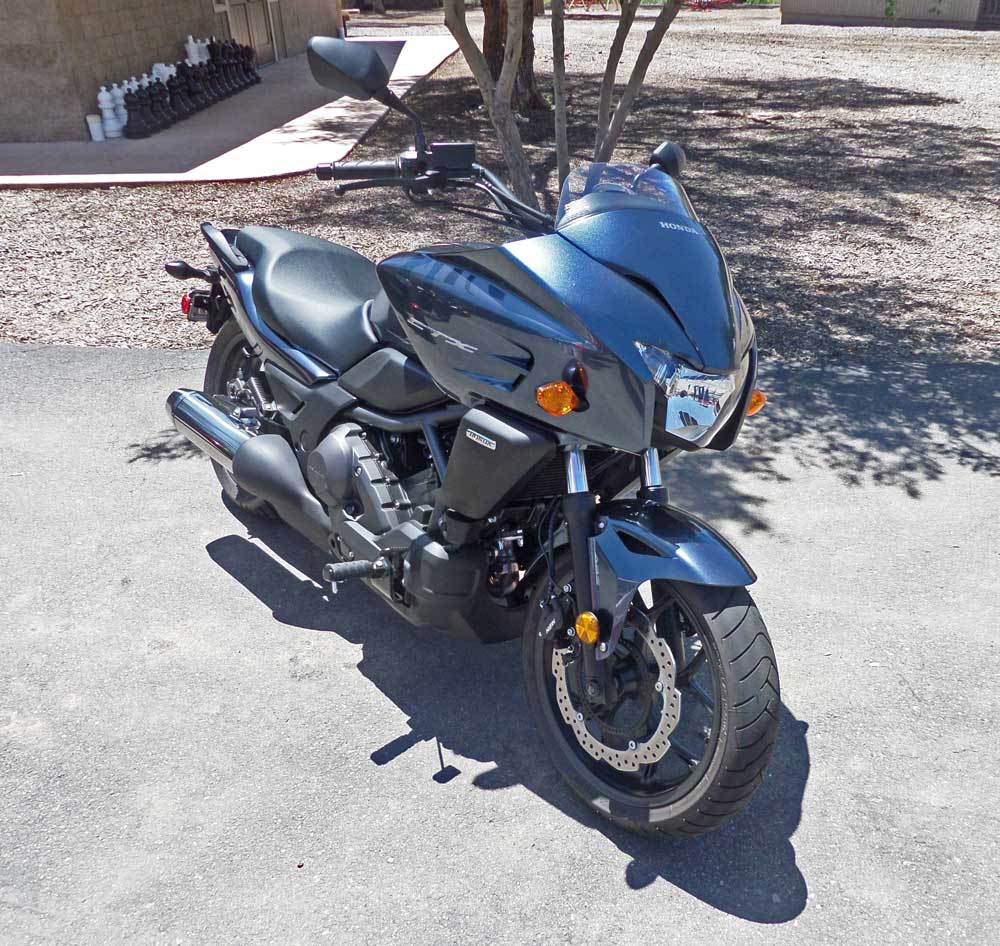