For 10 years the automotive press has deliberated over what to call a flock of Prius or even a pair?.is it Prius, Priuses, Prii or something completely different?? With other Prius versions in the pipeline Toyota need to come up with a plural name, rather than having everyone make up their own name. ? Toyota put the subject to a vote at the North American International Auto Show, and challenged the public to help determine the plural of Prius.

In a six week period, 1.8 million votes were cast, and by a slim margin, consumers chose to call more than one Prius ? Prii. The original Prius name came in second with 24 percent of the vote.

Toyota unveiled the winning word at the Chicago Auto Show, and Jay Schwartz, head of content for Dictionary.com, was on hand to inform the public that, as the plural of Prius has now been determined, the term ?Prii? will be reflected in Dictionary.com.

?Community has always been a big part of the Prius brand, so it was only fitting that we invite the online communities to participate in the plural discussion,? said Colin Morisako, advertising manager for Toyota. ?The people have spoken?Prii will be the accepted term used to describe multiple Prius vehicles going forward.?

The plural of Prius has sparked debates since the launch of the vehicle 10 years ago. Now that the Prius family has grown, Toyota asked its customers and fans to help the company decide on a term to describe the plural of Prius vehicles, thus answering the decade-long question?what do you call more than one Prius? Online voting modules enabled the public to vote for their preferred plural of Prius as well as view real-time polling data. The campaign also featured an animated video, print ads and a web series hosted by James Lipton, host of?Inside the Actors Studio and author of?An Exaltation of Larks.

With the expansion of the Prius family to include the Prius Plug-in Hybrid vehicle (PHV), Prius?v and Prius?c concept, Toyota hopes to further increase acceptance of the Prius brand by offering a wider selection of vehicles that each maintain Prius? core values of high fuel economy, low emissions, proven gas-electric hybrid technology and environmental stewardship. A video recap of the campaign and winning word celebration can be viewed at?www.ToyotaPriusProjects.com. 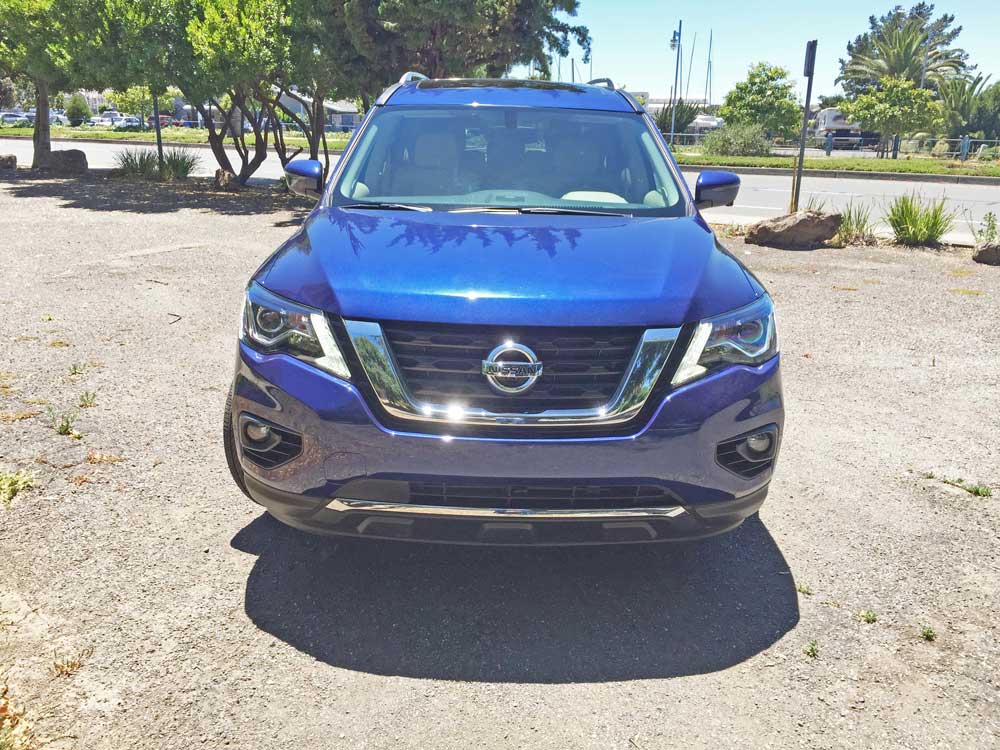