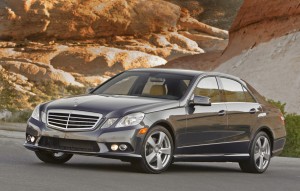 If you are looking for a friendly car dealer sales staff you should visit a Mercedes-Benz dealership, according to a resent mystery shopper program conducted by Pied Piper Management of Pacific Grove, Calif. 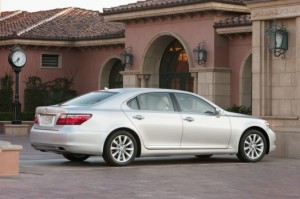 Nevertheless, there was also a noted improvement in the mainstream brands.? For example, when comparing the 2010 Ford shopping experience with that of 2007, Piper found that the typical Ford salesperson was 52% more likely to discuss vehicle features unique from the competition, 29% more likely to introduce him or herself and 65% more likely to proactively mention the availability of different financing options.

Detroit brands led the way in 2010 for most improvement, with Ford, Lincoln and Chevrolet scoring above the industry average for the first time since PSI auto industry benchmarking began four years ago.

The top eight brands were actually followed closely by another nine brands including (listed alphabetically) BMW, Chevrolet, Ford, Honda, Infiniti, Mazda, Toyota, Volkswagen and Volvo to make up all the brands above the industry average. ?Only three brands fell significantly below the industry average. 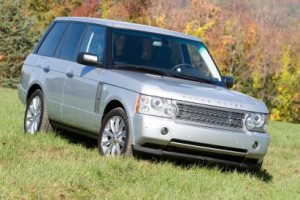 ?Today?s car shoppers are armed with far more vehicle and pricing information than ever before,? said Fran O?Hagan, CEO of Pied Piper Management Co., LLC. ?Successful brands and dealerships have responded by acting as helpful enablers for today?s shoppers. At the most successful dealerships, the stereotype of the old fashioned car salesperson no longer exists.?

The 2010 Pied Piper PSI U.S. Auto Industry Study was conducted between July 2009 and June 2010 using 3,658 hired anonymous ?mystery shoppers? at dealerships located throughout the U.S. Examples of other recent Pied