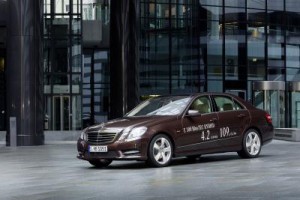 Mercedes-Benz is expanding its hybrid offerings to the E Class in 2012.? Scheduled to debut at the 2012 North American International Auto Show in Detroit is the E 300 BlueTEC Hybrid and the E 400 Hybrid which both promise impressive performance on the highway and at the pumps.

The 4-cylinder diesel engine of the E 300 BlueTEC Hybrid produces 204 horsepower, which is combined with a 20 kW electric motor. The result is the most economical luxury-class vehicle in the world.? The powertrain will be offered in both the sedan and Estate wagon. 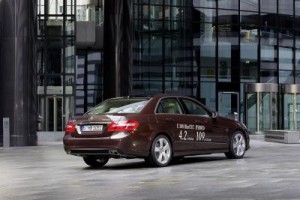 The V-6 gas engine in the E 400 Hybrid is rated at 306 hp, also enhanced by a 20 kW electric motor. The consumption figures based on the American CAFE standard are 24 mpg city and 31 mpg highway.

“With these two E-Class models we are now continuing our comprehensive hybrid offensive. The modular technology opens up a quick way for us to complement other model series with hybrid models”, explains Professor Dr. Thomas Weber, Daimler Board Member for Group Research and Head of Mercedes-Benz Cars Development. “With a clear focus on the different requirements of global markets, we are able to offer precisely the models which our customers want. The E-Class hybrids provide a clear reduction in consumption as well as a very impressive driving experience: they represent hybrid motoring at the premium level.” 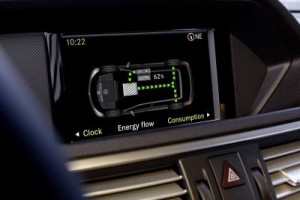 The new models do not require their passengers to have to compromise when it comes to space, however, whether in terms of the interior or the luggage compartment. 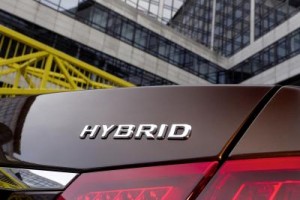 The extra cost of the hybrids is expected to be only moderate as they come to market over the course of the year. The E 300 BlueTEC HYBRID is initially planned to be launched on the European market, while the E 400 HYBRID will be made available on the American market first, followed by other countries such as Japan and China later. 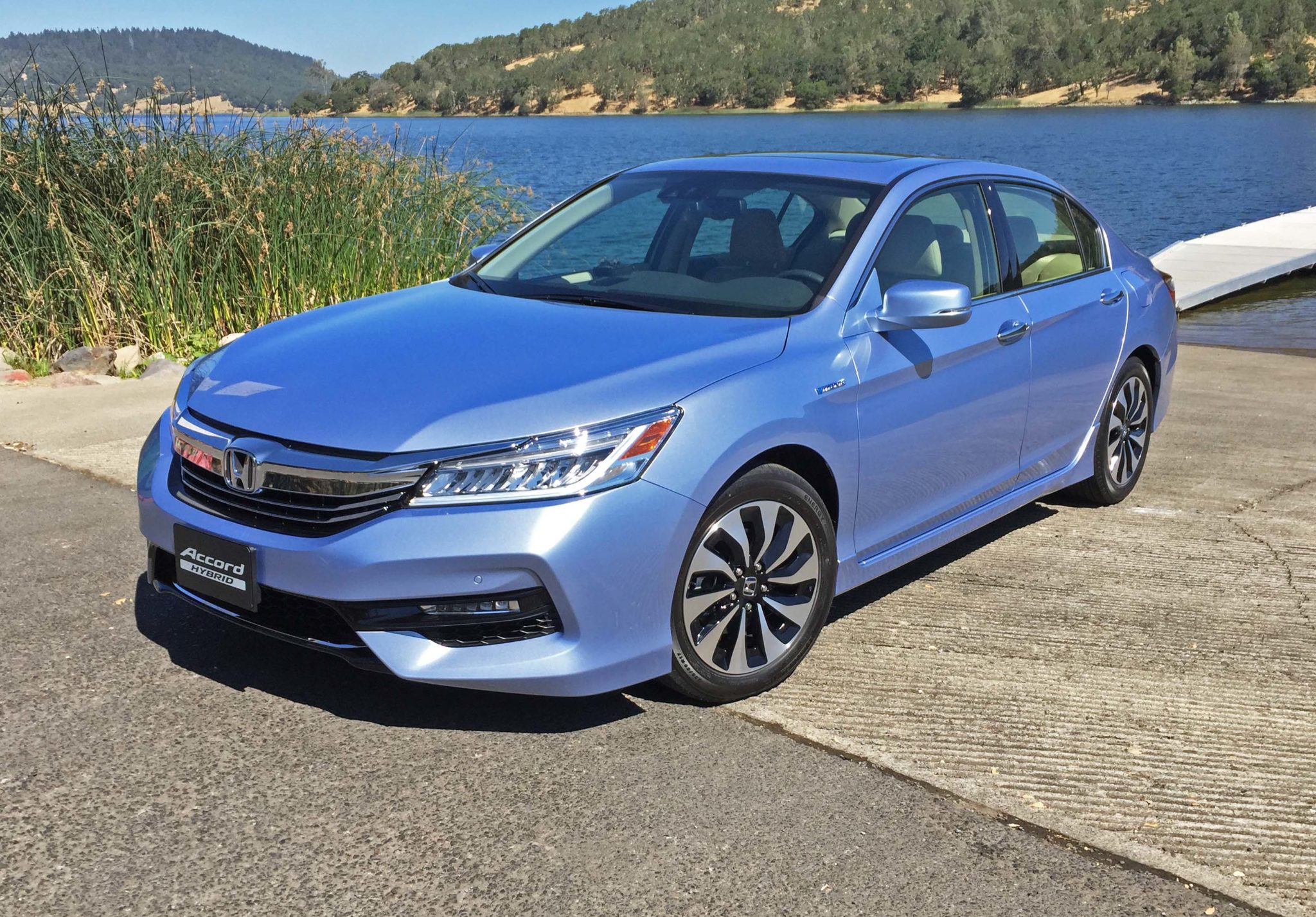