It was the Summer of 1989, and Car and Driver magazine announced Mazda?s new retro sports car with a memorable cover shot. People with pre-orders on 1990 Miatas were selling their as-yet-undelivered cars for up to twice the sticker price. Miata mania took the country by storm for good reason ? since the decline and demise of MG, Triumph, and Fiat, only Alfa-Romeo was still delivering a proper two-seat four-cylinder convertible in the United States. When the Mazda MX-5 Miata arrived, it was the right car at the right time ? and at the right price, if you could get one at MSRP.

Over the past 23 years, hundreds of thousands of Miatas have been built and sold all over the world. Known as the Eunos Roadster, just plain Roadster, MX-5, and Miata, the car can be found on every continent with roads.

In December of 1989, Mazda produced a typical first-year Miata. This one was a loaded-up B-Package car. For the first year of U.S. production, you could get your Miata in red, white, or blue, and you had a choice of Base, A-Package, or B-Package. A-Package got you alloy wheels, a stereo, leather steering wheel, and power steering. The B-Package added power windows, headrest speakers, and cruise control. There were four options: a viscous limited slip differential, CD player, air conditioning and a removable hardtop. This particular car had it all, in Classic Red.

The point of this story is that over 23 years later, that same Miata is still on the road with over 406,000 miles on the odometer. And apart from the AC no longer blowing cold, every feature of that Miata is still in good working order. So the Miata was surely built for fun, and it turns out the little cars are also built to last. It?s not uncommon to see early Miatas still going strong.

Over the life of the model Mazda made several changes to the platform, but nothing like the evolution that most popular models undergo over similar spans of time. Consider the evolution from the Datsun 240Z to Nissan 300ZX in the first 23 years of that model! In 1994, the first generation (NA) Miata received an upgrade from the original 1.6-liter engine at 116 horsepower to a 1.8-liter rated at 128 horsepower. After 1997, Mazda took a year to produce the second- generation (NB) design. The new car was developed using a ?gram strategy? to avoid incurring bloat. The design became more flowing, but the first-generation hardtops still fit on the second generation car! The NB Miata also received a new 1.8-liter engine, producing 140 horsepower. Later, Mazda produced a turbocharged ?MAZDASPEED? version for the 2004-5 model years, with 180 horsepower.

The biggest change in the history of the Miata came in 2006, when the new NC chassis MX-5 was introduced. Based on the same platform as the RX-8, the new car was longer, wider, taller, and stiffer than its predecessors. Power is now provided by a 2.0-liter engine at 167 horsepower, and you get your choice of 5 or 6-speed manual or a 6-speed automatic. That may not sound like much compared to many modern sports cars ? but it?s enough.

The performance on the MX-5 is generally excellent, and that hasn?t changed. With a 7200 RPM redline and the optional 6-speed manual transmission, The MX-5 has enough engine to fling the car forward at a satisfying clip. Like its Miata predecessors, the MX-5 isn?t a 400 horsepower neck cracker, but rather a classic momentum sports car. The new MX-5 still handles and brakes like a Miata ? there?s no fault there. It?s still tossable, light, confident, and altogether fun.

Where the MX-5 has really changed over the last 20 years is in the creature comforts. Fans of old British sports cars loved the original Miata?s spartan interior, but as we?ve all gotten a bit older, the heated leather upholstery, AC, Bose stereo, and a somewhat larger passenger cabin are very appealing. This is a car you could drive coast-to-coast and arrive in good shape.

The Power Retractable Hard Top has repelled some Miata purists since it was introduced in mid-2006, but for most of North America (and certainly for us here in the Pacific Northwest) it?s a godsend. This device goes up or down in 12 seconds, and when it?s up, it?s as cozy as any coupe on the market. Plus, it adds only 79 pounds over the curb weight of the soft top version. Best of all, you don?t sacrifice your trunk space as you do with so many hardtop convertibles on the market today.

For the last several years, Mazda has produced some kind of limited edition MX-5 each year. For 2012, that car was the PRHT SE. Just 450 of these were made, with a black retractable hardtop, and Velocity Red or Pearl White body. The special editions come with the full Grand Touring treatment, Sport Package, Premium Package, and special wheels. Like that original 1990 car, this one has it all ? HID headlights, heated leather seats, piano black interior, 6-speed manual, and the retractable hardtop.

Driving the new MX-5 is at once familiar to Miata pilots, and also new. The car is just as tossable, eager, and nimble as the previous generations, but it?s also more comfortable. With 23 years more experience, Mazda has the formula right where they want it.

There?s one thing you can?t get with the new MX-5 ? and that?s a big involved touch-screen navigation interface. There?s just no room in the dash for that, and some have criticized the lack of passenger compartment tech in this car. At that point, it?s good to reflect on what the MX-5 really is ? a sports car in the classic style. You do get hands-free phone support, satellite radio, and an Aux jack for your ipod. If you need more than that, you?re probably not an MX-5 buyer.

And that?s the bottom line, isn?t it? Are you an MX-5 buyer? I know I am, because I bought an MX-5 PRHT SE from Mazda so I could keep it forever. By my reckoning, in 2035 it should have about 400,000 miles on it. I?ll be 72 years old. This could well be the last new car I ever have to buy. Except that next year they?re saying that Alfa-Romeo and Mazda will be partnering to produce a new Alfa Spider with MX-5 underpinnings ? and you know that?s gonna be awesome!

Jeff Zurschmeide is a freelance writer from Portland, Oregon. Jeff covers new cars, motor sports, and technical topics for a variety of newspapers, magazines, and online outlets. Additionally, Jeff is the author of nine published books on automotive topics, including photo histories of Portland International Raceway and Portland Speedway. You can read Jeff's work here on Test Miles, in The Oregonian newspaper, and online at Digital Trends. 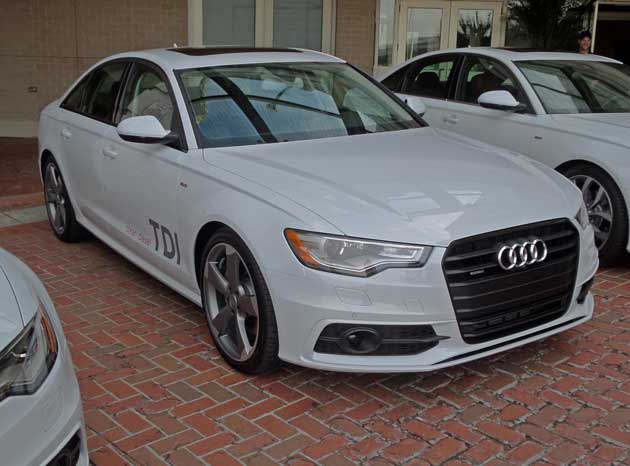 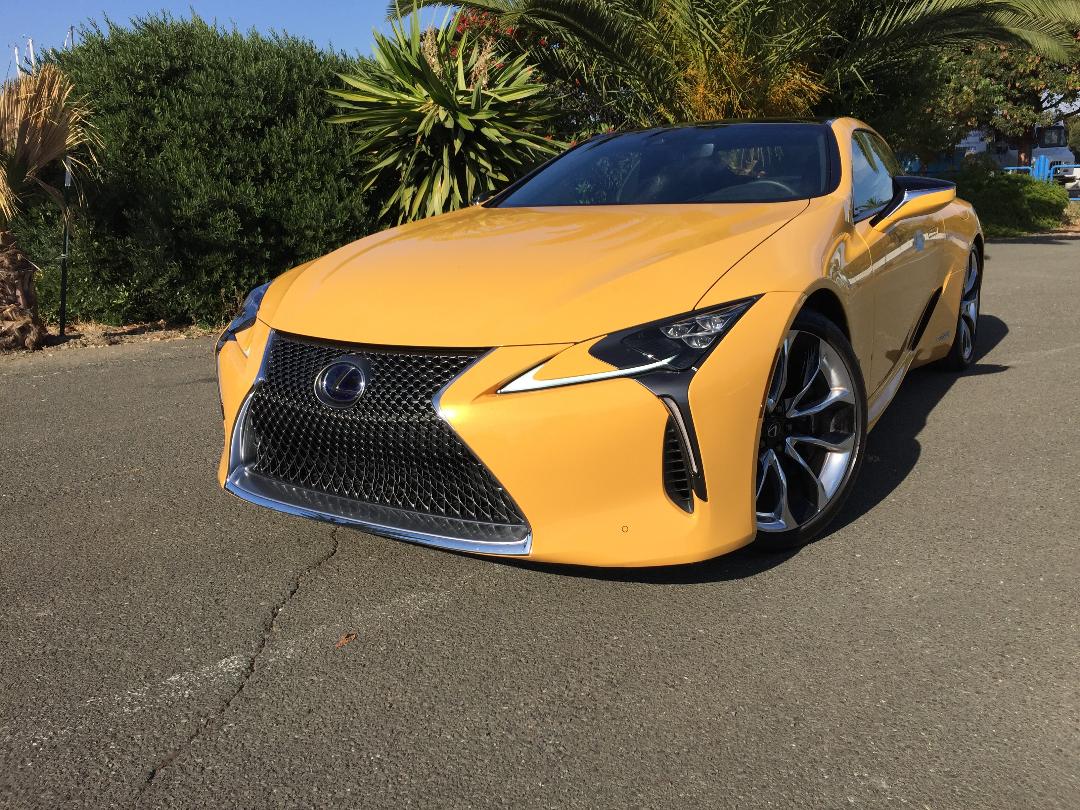