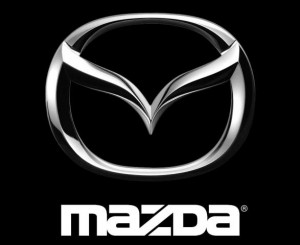 Beginning with the 2013 season, Mazda will be providing racing versions of its new SKYACTIV-D clean diesel engines to teams competing in Grand-Am?s new GX Class for advanced/clean technologies.

“This opens a new chapter in racing for us,” said Jay Amestoy, Vice President of Mazda Motorsports, Mazda North American Operations (MNAO). “We’ve won with rotary technology, and now we’re looking to again put our customers in the winner’s circle with what we believe will be the most advanced and cleanest production-based powerplant the sport has ever seen.”

The engines will be stock-block Mazda SKYACTIV-D 2.2-liter diesel four-cylinder, dual-stage turbocharged powerplants that, according to John Doonan, MNAO’s Director of Mazda Motorsports, “will deliver outstanding performance and fuel economy coupled with the kind of quality, durability and reliability needed to produce great street cars and win endurance races.”

Currently Mazda is the only Asian automaker who has announced that they plan to bring modern clean-diesel technology to the United States.? The production Mazda SKYACTIV-D features include:

The engines are being developed jointly by Mazda Motor Corporation, Mazda North American Operations and SpeedSource Engineering.? Dyno testing has already begun and on-track testing begins in late 2012.? The actual Mazda model in which the SKYACTIV-D racing engine will be installed will be announced after the conclusion of the 2012 GRAND-AM racing season.

We’re hoping this means the?consumer?version won’t be far behind.