Mazda announced it will add a new compact crossover SUV to its lineup for the 2012 model year.? It will be called the CX-5 fitting at the bottom of the current naming scheme which already includes the larger CX-7 and CX-9 model.

The CX-5 is derived from the Mazda MINAGI concept shown at the Geneva Motors Show in March and the New Your International Auto Show in April. 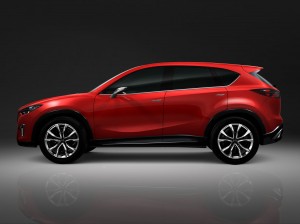 The CX-5 will be the first production vehicle to incorporate Mazda’s new design theme, ‘KODO – Soul of Motion’ as debuted on the Mazda SHINARI concept car, as well as the full range of breakthrough SKYACTIV technologies, including engines, transmissions, body and chassis. 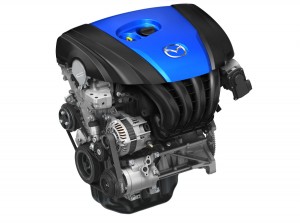 The SKYACTIV technologies also include SKYACTIV-Drive: a next-generation highly-efficient automatic transmission, the next-generation manual transmission with a light shift feel, compact size and significantly reduced weight along with a highly-rigid body with outstanding crash safety performance.

SKYACTIV is a bl

anket term for Mazda’s innovative next-generation technologies that are being developed under the company’s long-term vision for technology development, Sustainable Zoom-Zoom.

The SKYACTIV name is intended to reflect Mazda’s desire to provide driving pleasure as well as outstanding environmental and safety performance in its vehicles. To achieve this goal, Mazda has implemented an internal Building Block Strategy to be completed by 2015. This ambitious strategy involves the comprehensive optimization of Mazda’s base technologies, which determine the core performance of its vehicles, and the progressive introduction of electric devices such as regenerative braking and a hybrid system. All the technologies that are developed based on the Building Block Strategy will fall under the SKYACTIV umbrella. 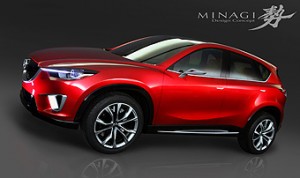 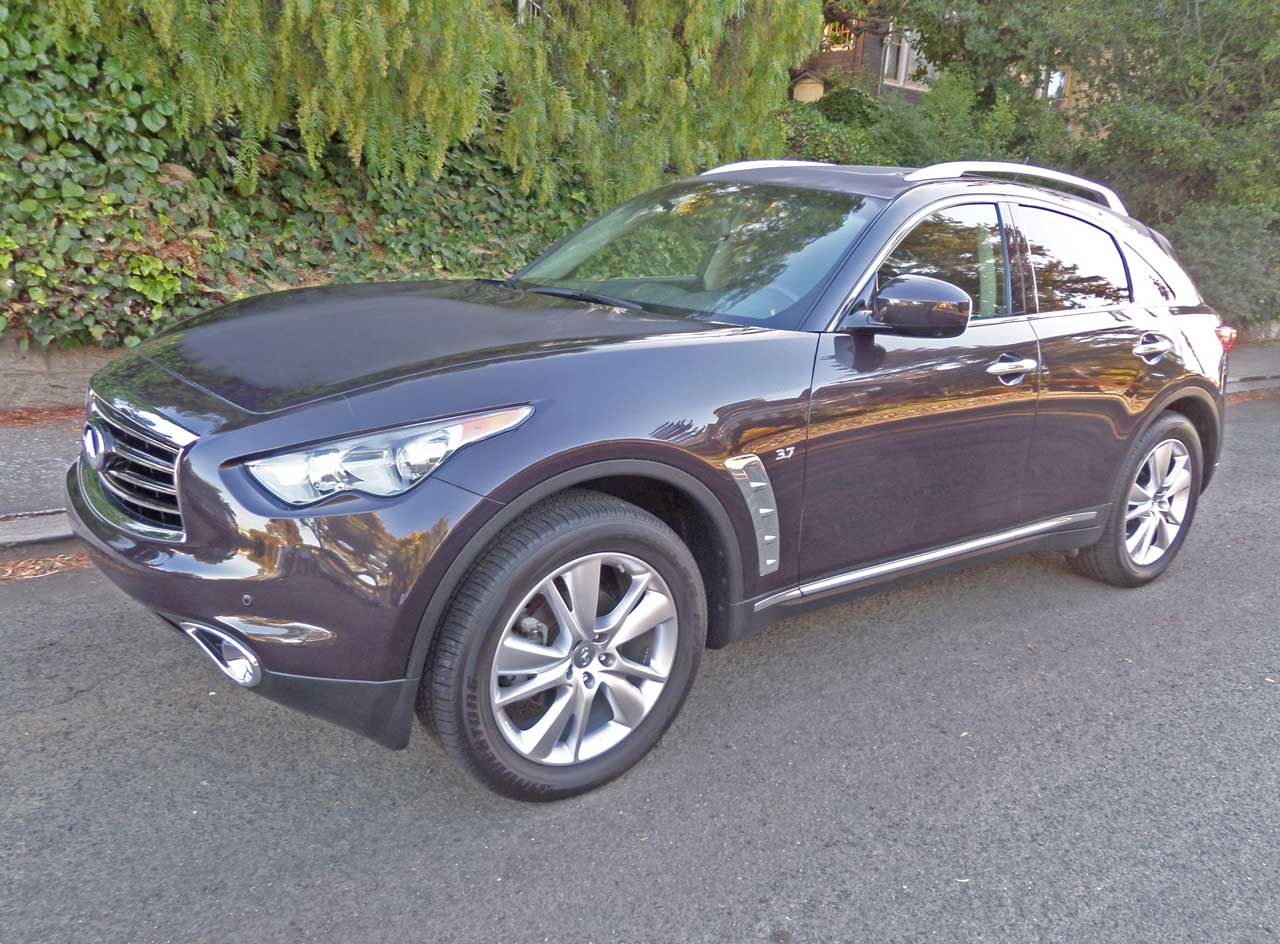