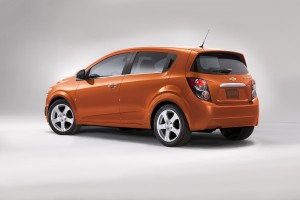 Almost everyone driving a car with a manual transmission has faced the uneasy or sometimes terrifying feeling of rolling backward when starting on a hill.? While a hill holding feature is often included on upper level vehicles,? it is seldom on the entry-level models until now.

Hill-hold technology will be standard equipment on 2012 Chevrolet Sonic with manual transmission. ??Acting almost like an extra foot when the Sonic is stopped on a hill, the hill-hold feature will hold the car in place for up to two additional seconds after the driver takes his or her foot off the brake pedal.? This allows the driver plenty of time to move their foot to the accelerator and gently release the clutch without the car rolling back. ?It makes driving through hilly terrain with a manual transmission as effortless as an automatic. 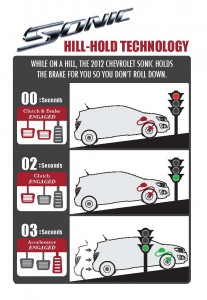 he Sonic equipped with hill-hold, a pitch sensor detects the tilt of the body when the car is stopped on a slope and sends a signal to the stability control system.? This triggers the electronically controlled brake hardware to keep the wheels clamped the extra time.

?It will retain the braking force that the driver applied with the chassis control system and hold the vehicle in place,? said John Buttermore, lead development engineer for the Sonic. ?That?s long enough for the driver to safely apply the accelerator and let out the clutch for a smooth start, always heading in the right direction.?

The sub-compact Chevy Sonic with the hill -hold technology is included in both the sedan and the hatchback with sedan pricing starting at $14,495 including a $760 destination charge. 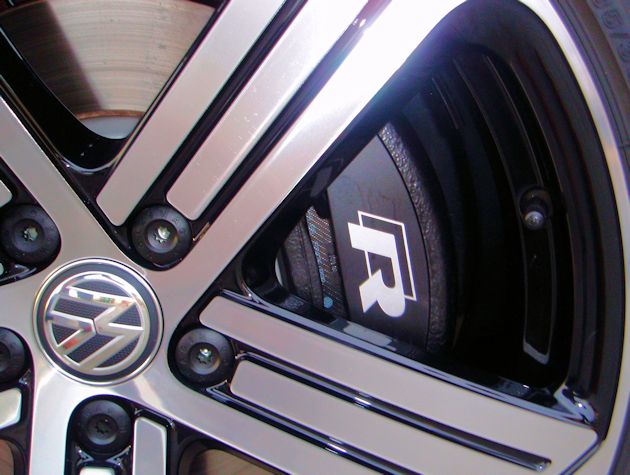