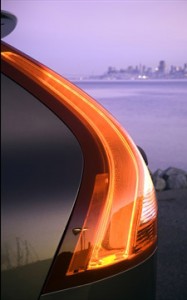 The third episode of the wildly popular Twilight saga is only days away from U.S. theatres and fans have a chance to win a shiny new Volvo XC60,?just like the one Edward drives in?THE TWILIGHT SAGA: ECLIPSE. Named after Forks, Washington, the city where Edward and Bella live,?www.LostinForks.com will put players??TWILIGHT SAGA knowledge to the test in an online interactive game. After playing the online game, fans can register on the site to be in the running for Volvo?s newest, highly acclaimed crossover featuring City Safety, a safety system designed to help drivers avoid or mitigate low-speed collisions that are common in city traffic.

Individuals can visit?www.LostinForks.com to enter for the chance to win a pair of tickets to?THE TWILIGHT SAGA: ECLIPSE world premiere in Los Angeles on?June 24. Volvo will also provide the sweepstakes winner with two airline tickets to and from L.A., two nights hotel accommodations and $500 spending money (visit?www.LostinForks.com for official rules and more details). 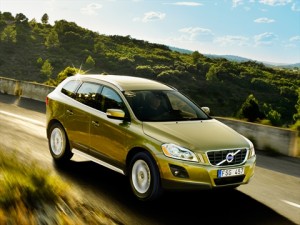 ?Edward and Volvo are a great match because Edward is a protector, yet at the same time, he’s a fan of great style and speed,”?said Doug Speck, president and CEO of Volvo Cars of North America.?”Volvo is offering the?TWILIGHT SAGA faithful a new way to experience Summit?s film phenomenon by winning a Volvo XC60 ? just like Edward drives ? or a trip to the L.A. movie premiere.? 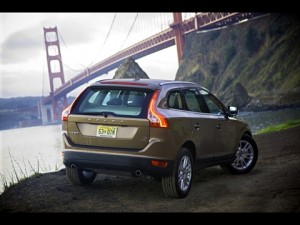 Starting June 22, players can go to?www.LostinForks.com to play an online interactive game, based onTWILIGHT SAGA knowledge and skill. The objective of the game is to reach the Cullen?s house in the shortest number of ?forks in the road.? Everyone who reaches the Cullen?s in the shortest number of forks will be invited back for the finalist round, which will start July 13 and end July 15.