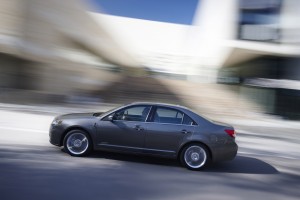 With the introduction of the 2011 MKZ Hybrid, Lincoln expects to have the most fuel-efficient luxury sedan in America. Unveiled at the New York Auto Show, Lincoln’s first-ever hybrid is expected to deliver at least 41 miles per gallon in the city when it goes on sale this fall. 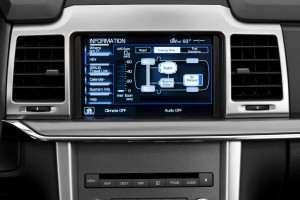 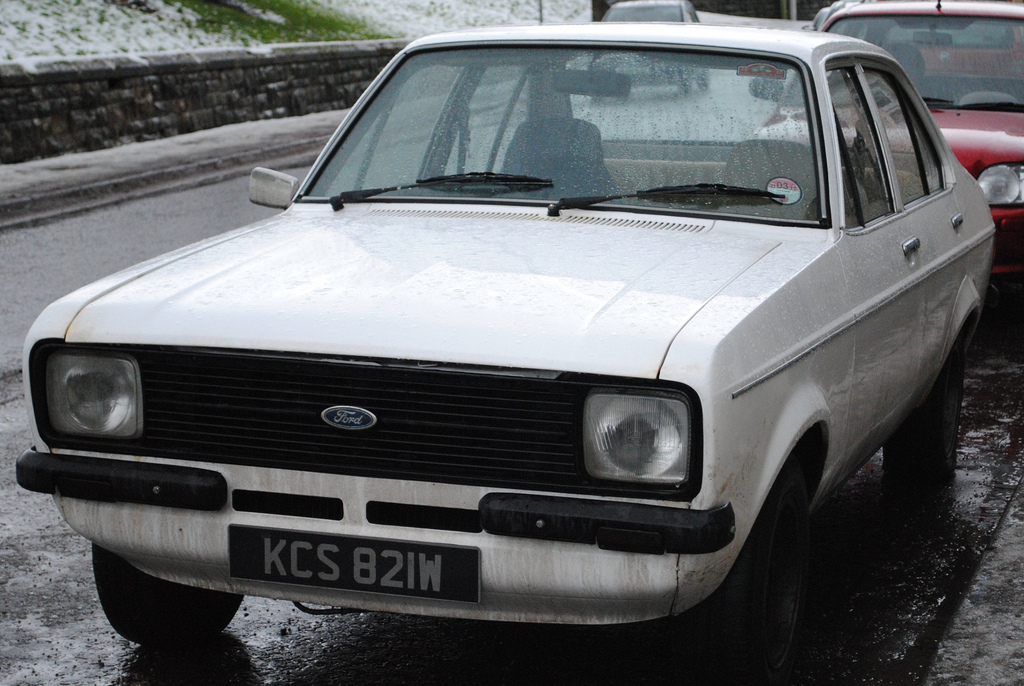