There are a lot of automakers competing in the space for level two autonomous Supremacy. Meaning which vehicles can you take your hands off the wheel and feet off the brake and accelerator pedal? The 2023 Cadillac Escalade with its super Cruise. Technology is the one company that’s been blazing the path for the past few years. As far as making one of the best systems available in the market here, a list of other vehicle makers that also are competing in the level two autonomous vehicle space

Lexus is currently testing its competitive system called teammate, which is like super cruise and active glide. Allows for hands-free driving on the U.S. Highways: Lexus’s teammate will be available later this fall, starting on the Lexus LS500H. It’s also important to know that luxury brands like Cadillac, Lincoln, and Lexus aren’t the only ones offering driver Assist Technology at a premium. These are just a handful of vehicles with driver-assist Technologies. Prices will range depending on the vehicle you choose. 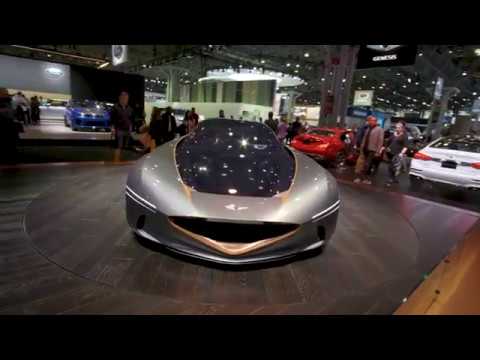 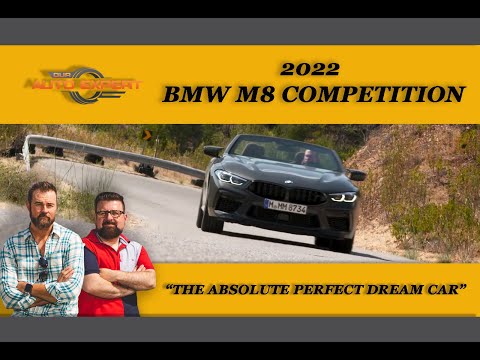