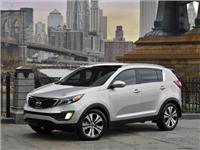 Adding another chapter to Kia’s ever-evolving design transformation story, Kia Motors America held the North American debut of the all-new 2011 Sportage compact CUV in conjunction with the 2010 New York International Auto Show (NYIAS). Taking a “Kue” from Kia’s concept vehicle of the same name that was shown during the 2007 NAIAS in Detroit, the completely redesigned Sportage offers a more urban and fluid silhouette than its predecessor while retaining the functional features and benefits of the popular CUV. 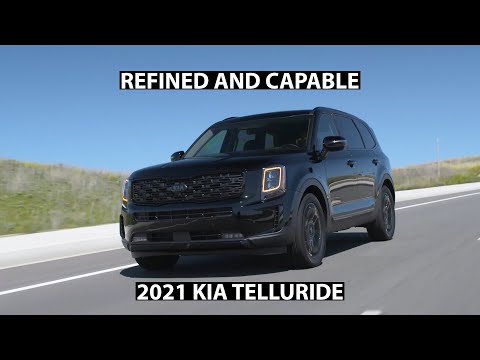