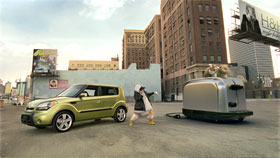 Soul is Kia’s funky-cool personalizable urban passenger vehicle and the new spot builds on its creative theme in the style of a music video set to the classic hip hop track “The Choice is Yours” by notable 90’s hip hop group Black Sheep.

The new campaign is playing on the cable TV networks Comedy Central, Fuse, MTV, MTV2 and Spike. The campaign runs through July. Beginning May 28, the ad will appear in movie theaters across the country, and Kia has created a presence online at Pandora, Facebook, Social Vibe’s PetVille, www.kia.com and a YouTube contest. 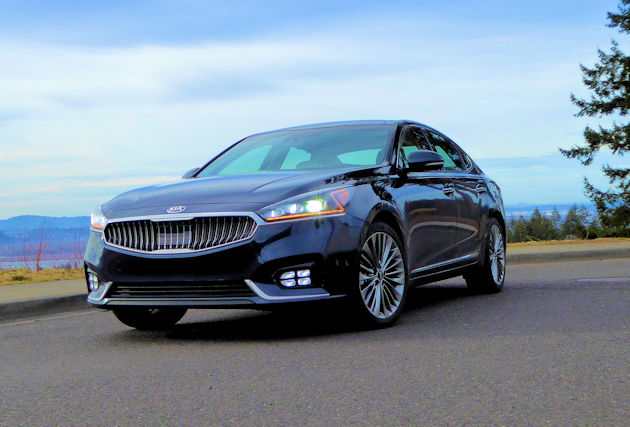