With U.S. Kia sales up by 45 percent through May 2011, the company is running out of production capacity.? The West Point Georgia plant is currently building 300,000 vehicles a year using two shifts and working every other Saturday.? To meet customer demand, Kia Motors of America officials announced a $100 million expansion plan to increase production capacity to 360,000 vehicles per year. 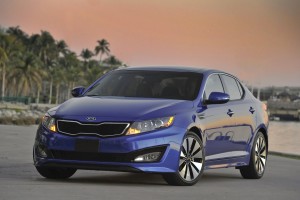 The expansion project is expected to be completed in 2012.? The company has already hired 1,000 additional workers to staff a third shift.? That brings the West Point workforce total to 3,000 workers.

The $1 billion plant started production only 18 months ago producing the Kia Sorento SUV, and then soon added Kia Optima midsize sedan and the Hyundai Santa Fe crossover, which shares its platform with the Optima. 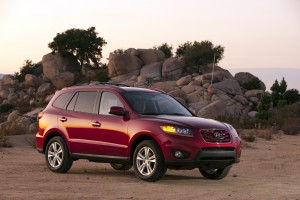