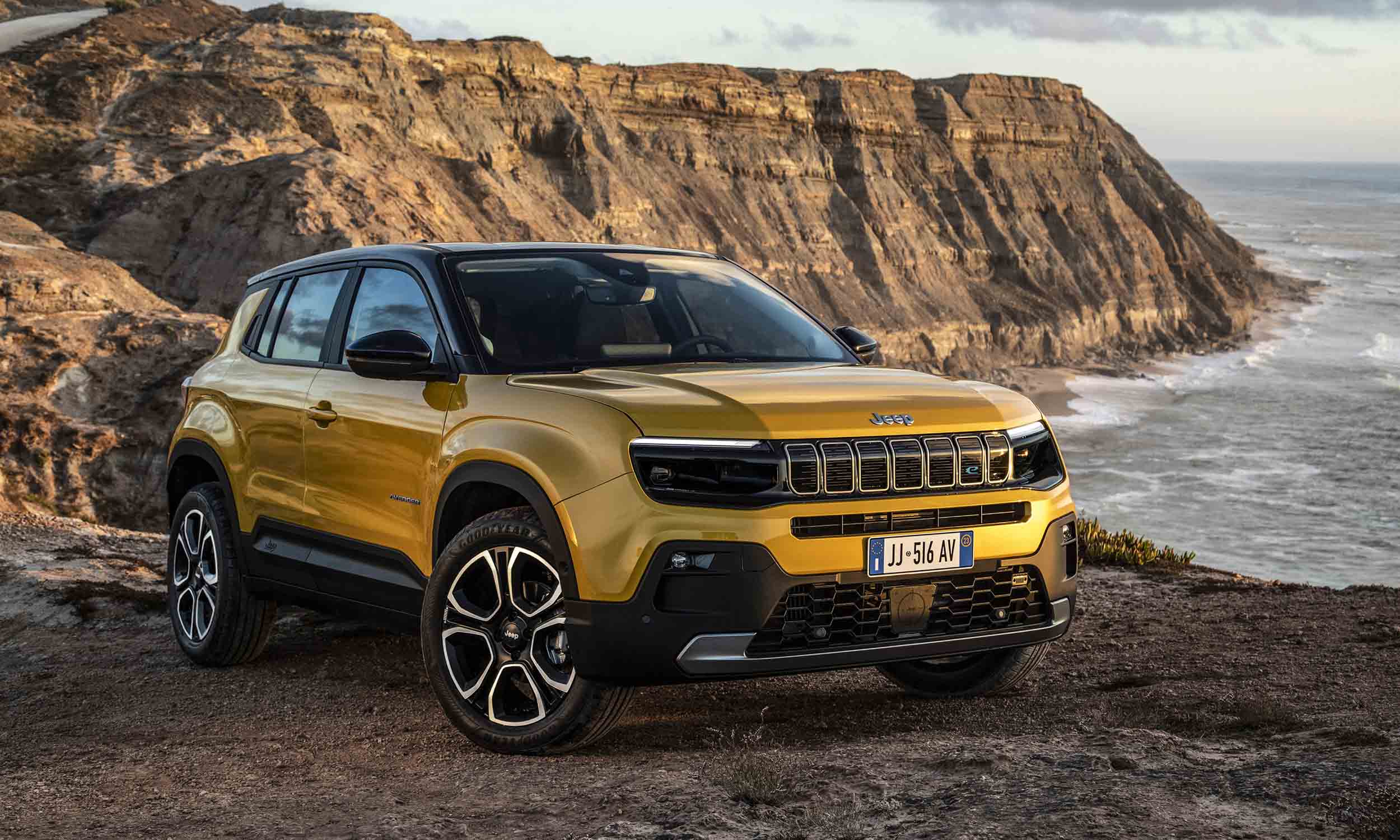 Bold Electrification Plans
There’s no question that the entire auto industry is moving towards electrification. Several major car companies have made bold predictions — some might say gambles — by committing to moving away from the internal combustion engine in the next 10 years. Today Jeep announces the next phase of its electrification plans, which includes the introduction of three new battery-electric models and extensive plans for becoming the global leader in electrification. Ultimately, Jeep plans to have four all-electric SUVs in North American and Europe by the end of 2025. 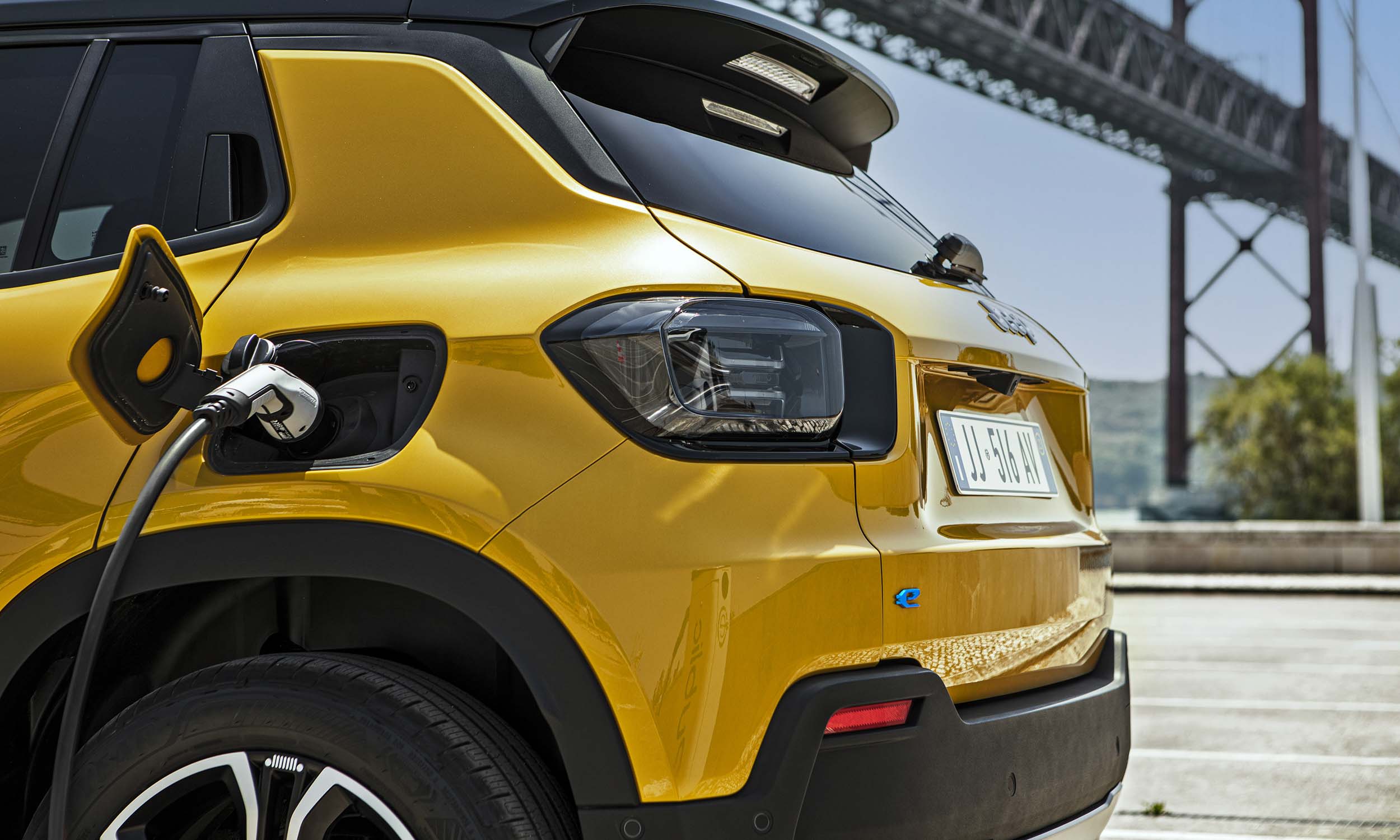 Electrified Future
“Driven by the success of our electrified 4xe portfolio in North America and Europe, we are designing and developing the most capable and sustainable Jeep SUVs to date, on our path to becoming the leading zero-emission SUV brand in the world,” said Jeep Brand CEO Christian Meunier. “This is a forward-thinking strategy to help ensure millions of Jeep fans around the world continue to have a planet to explore, embrace and protect. Electrification is great for our brand, making it even more capable, exciting, sustainable and fun,” enthused Munier. 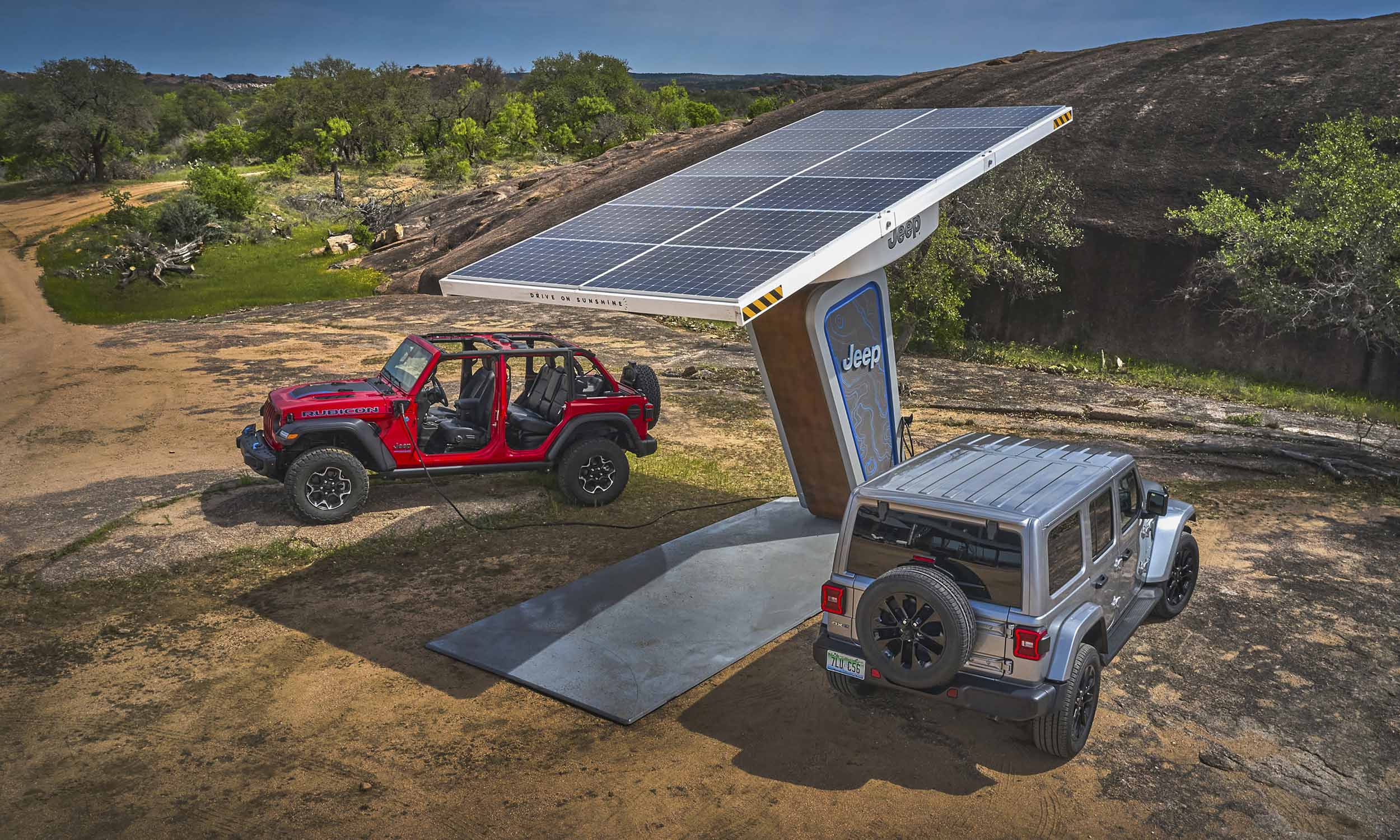 Popular 4xe
Jeep already offers a range of electrified 4xe models, including the Wrangler Plug-in Hybrid which — according to the brand — is currently the best-selling PHEV in America. Earlier this year, the plug-in Grand Cherokee 4xe joined the Wrangler, and product planners are already discussing plans for 4xe versions of the luxurious Wagoneer and Grand Wagoneer. 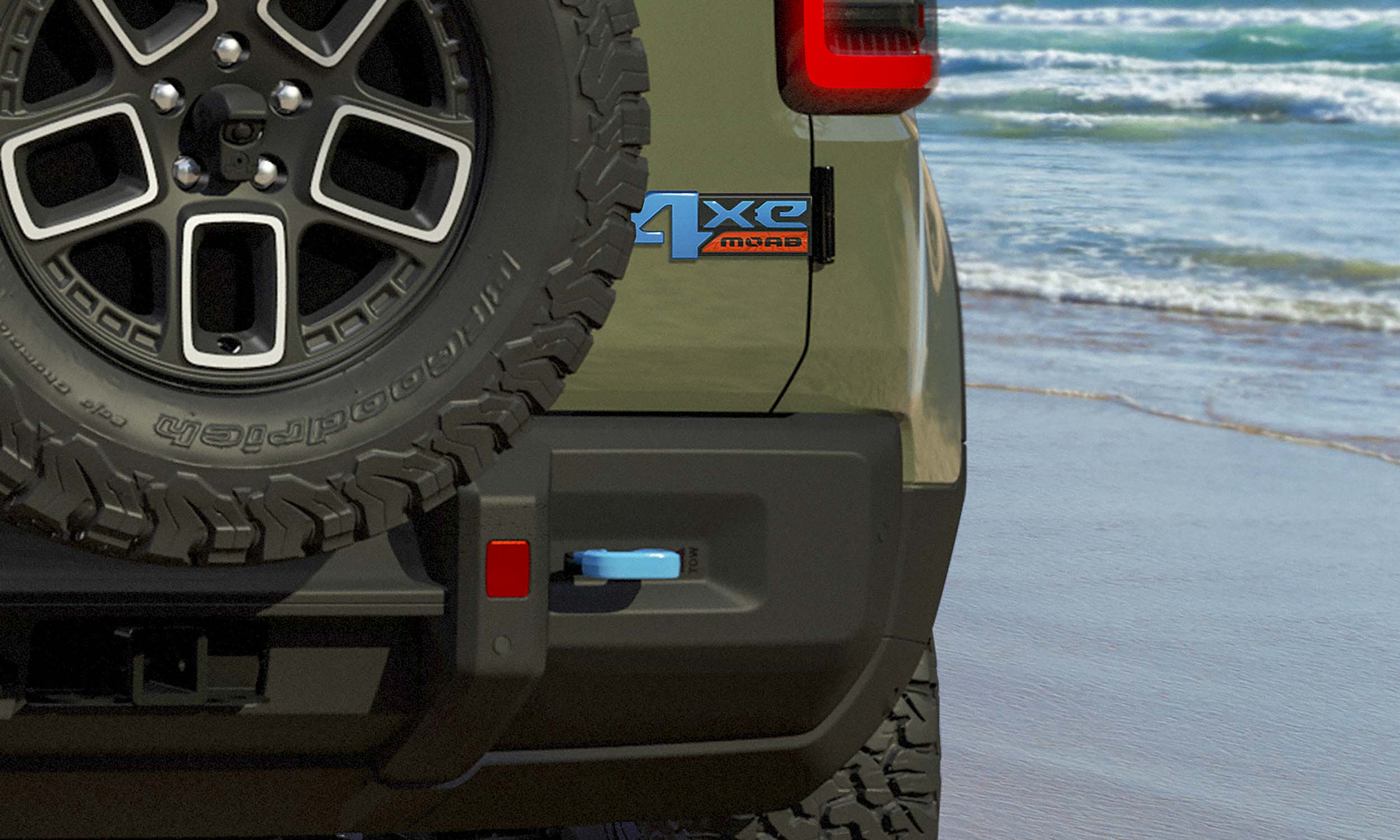 First Full EVs
Today Jeep did more than simply announce plans to electrify its lineup; the brand premiered the first three battery-electric models arriving in the next two years — two for the North American market and one exclusively for Europe. 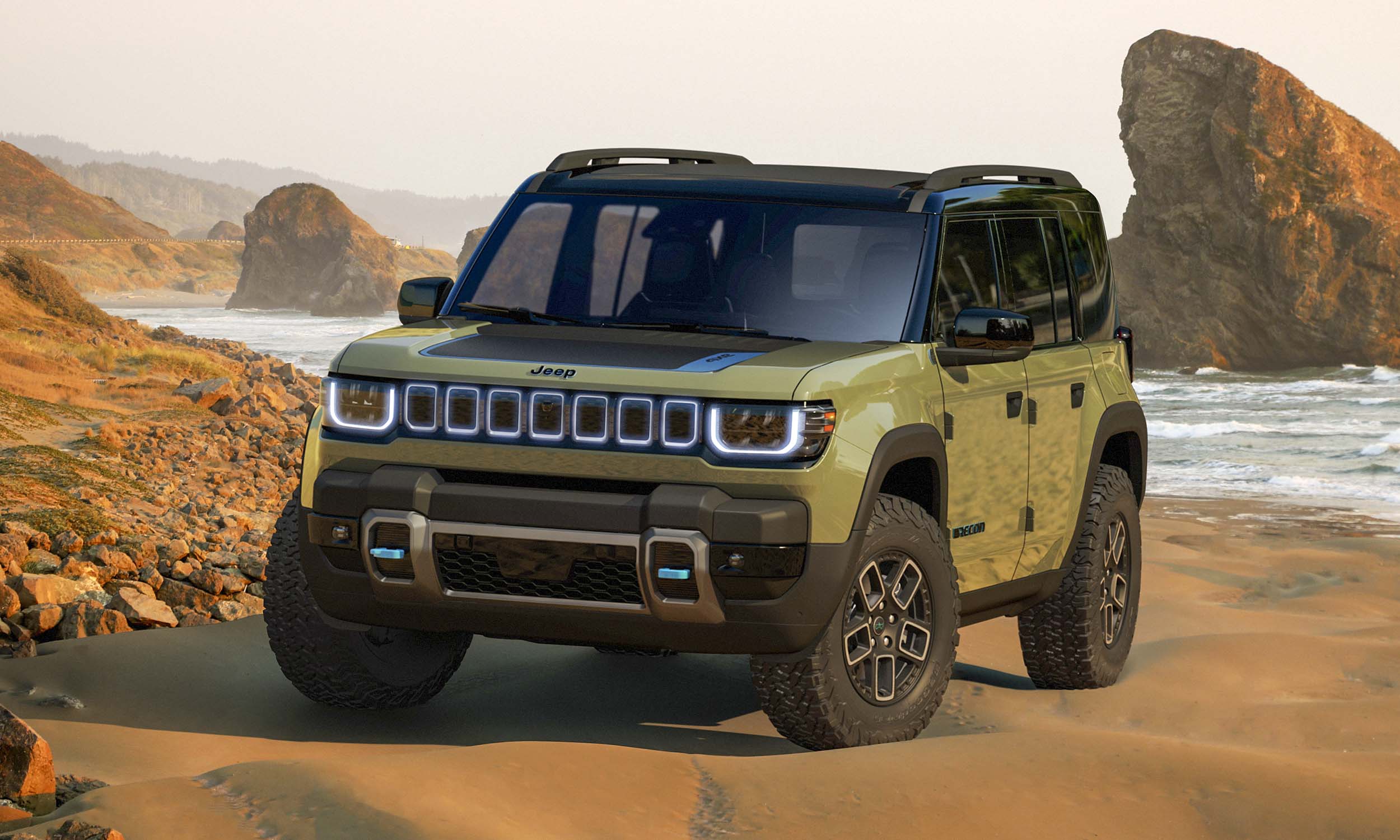 Jeep Recon
One of the first battery-electric Jeeps for North America will be the all-new Recon. This new vehicle has been designed from the drawing board as an electric vehicle, and it’s clear that the present Wrangler provided considerable influence on its design and features. 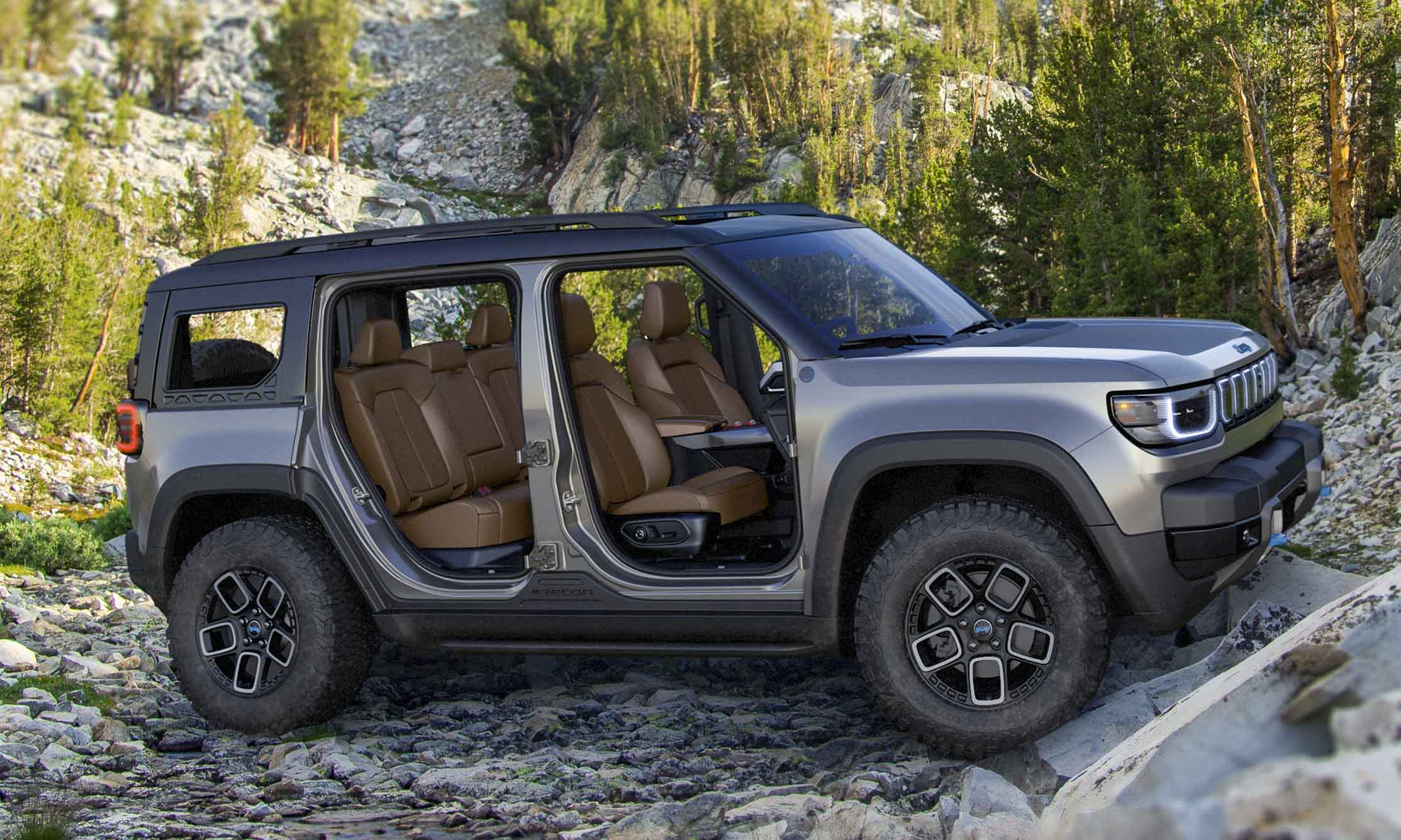 Trail Rated, Full Capability
The Recon will have enough capability to be fully Trail Rated by Jeep, thanks to a Selec-Terrain traction management system, underbody protection, an e-locker axle, tow hooks and aggressive off-road tires. Providing the ability to properly enjoy the great outdoors, this electric Jeep features a one-touch power top and removeable doors. 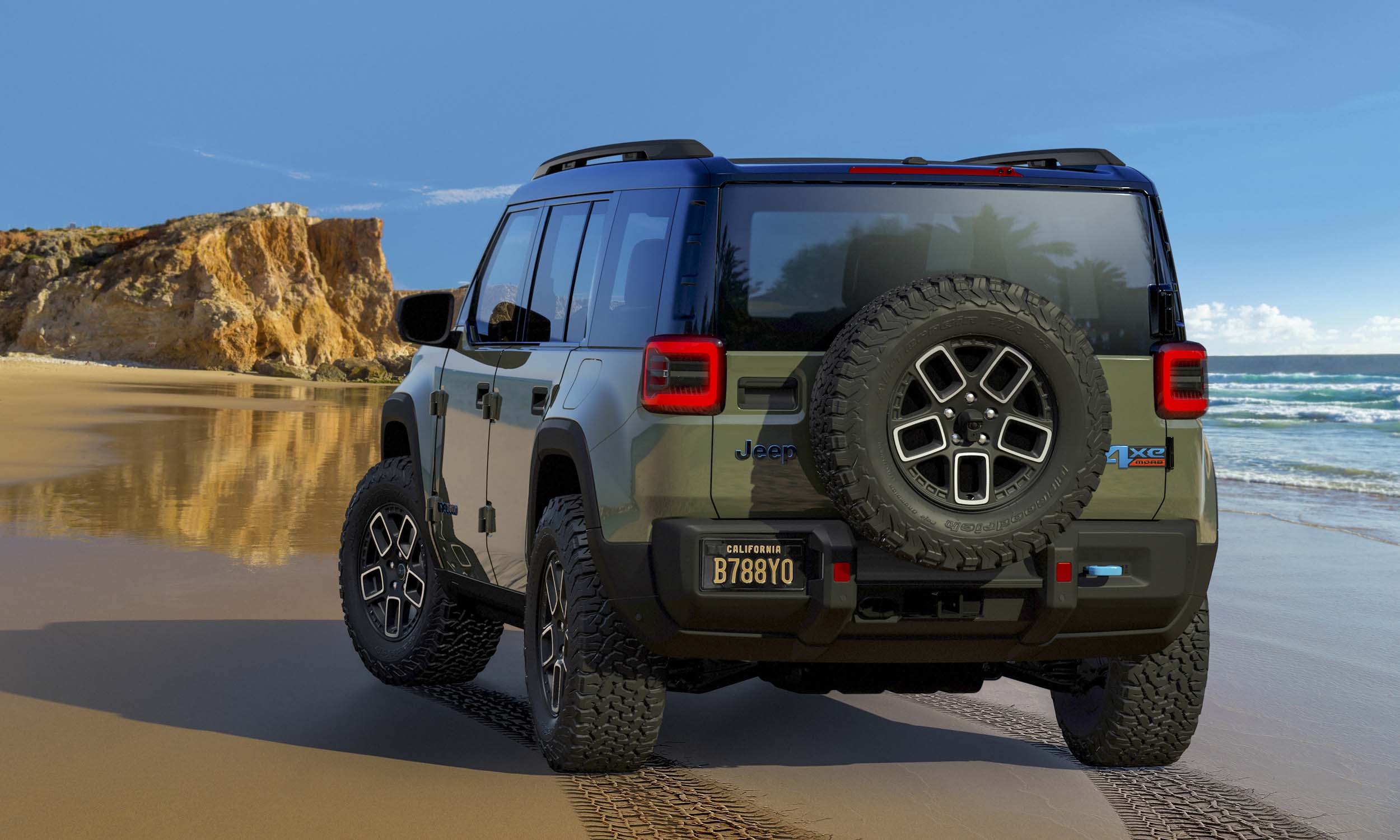 Ready for the Rubicon
“The all-new, all-electric Jeep Recon has the capability to cross the mighty Rubicon Trail, one of the most challenging off-road trails in the U.S. and reach the end of the trail with enough range to drive back to town and recharge,” said Meunier. 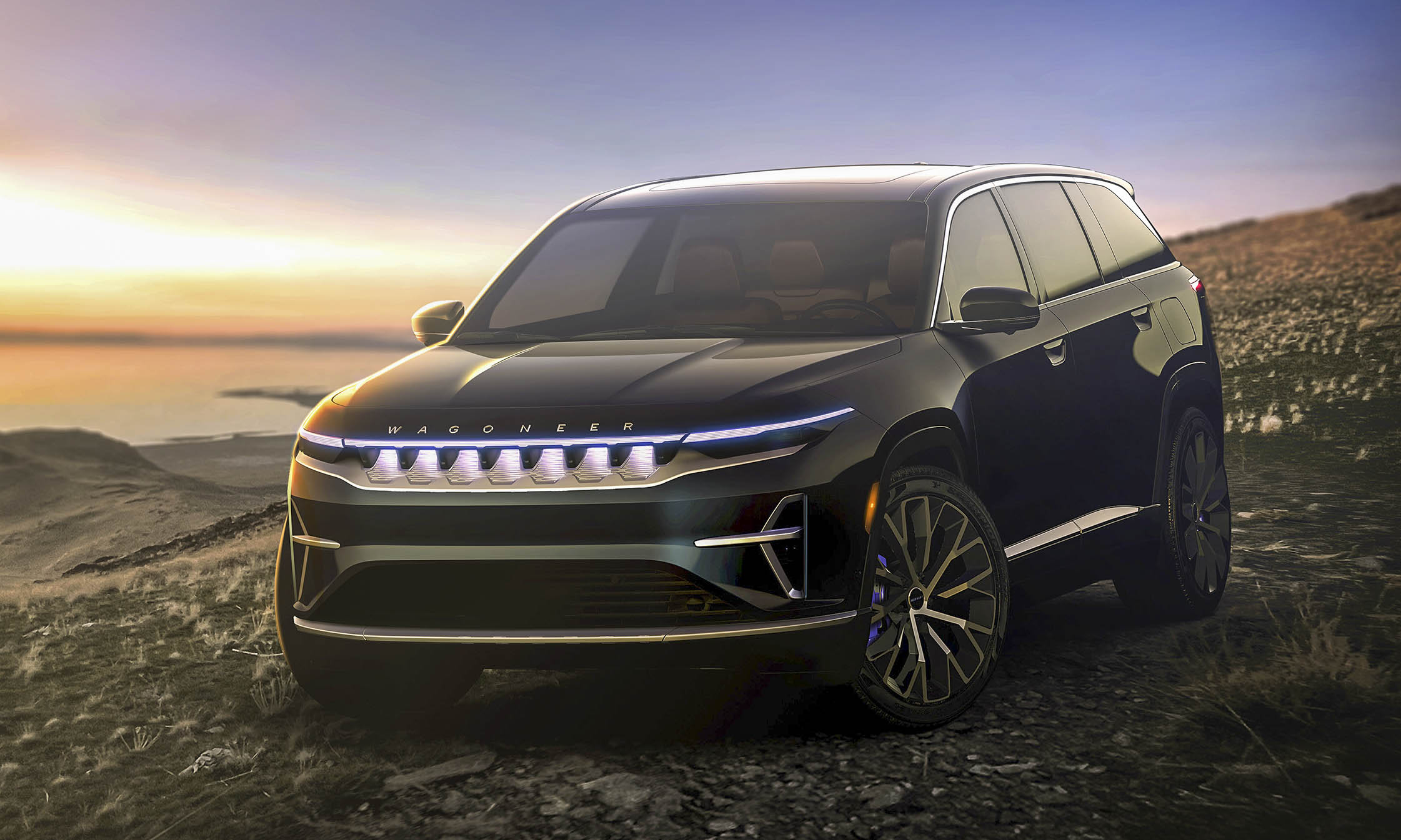 Wagoneer S
Jeep will also offer an all-new take on the flagship Wagoneer as a battery-electric vehicle. The second Jeep vehicle planned for North America, this electric SUV is a sleek, futuristic look at the family-sized Wagoneer. Expect full 4WD capability and the most advanced technologies — not necessarily for conquering the Rubicon, but more likely for all-weather high performance. 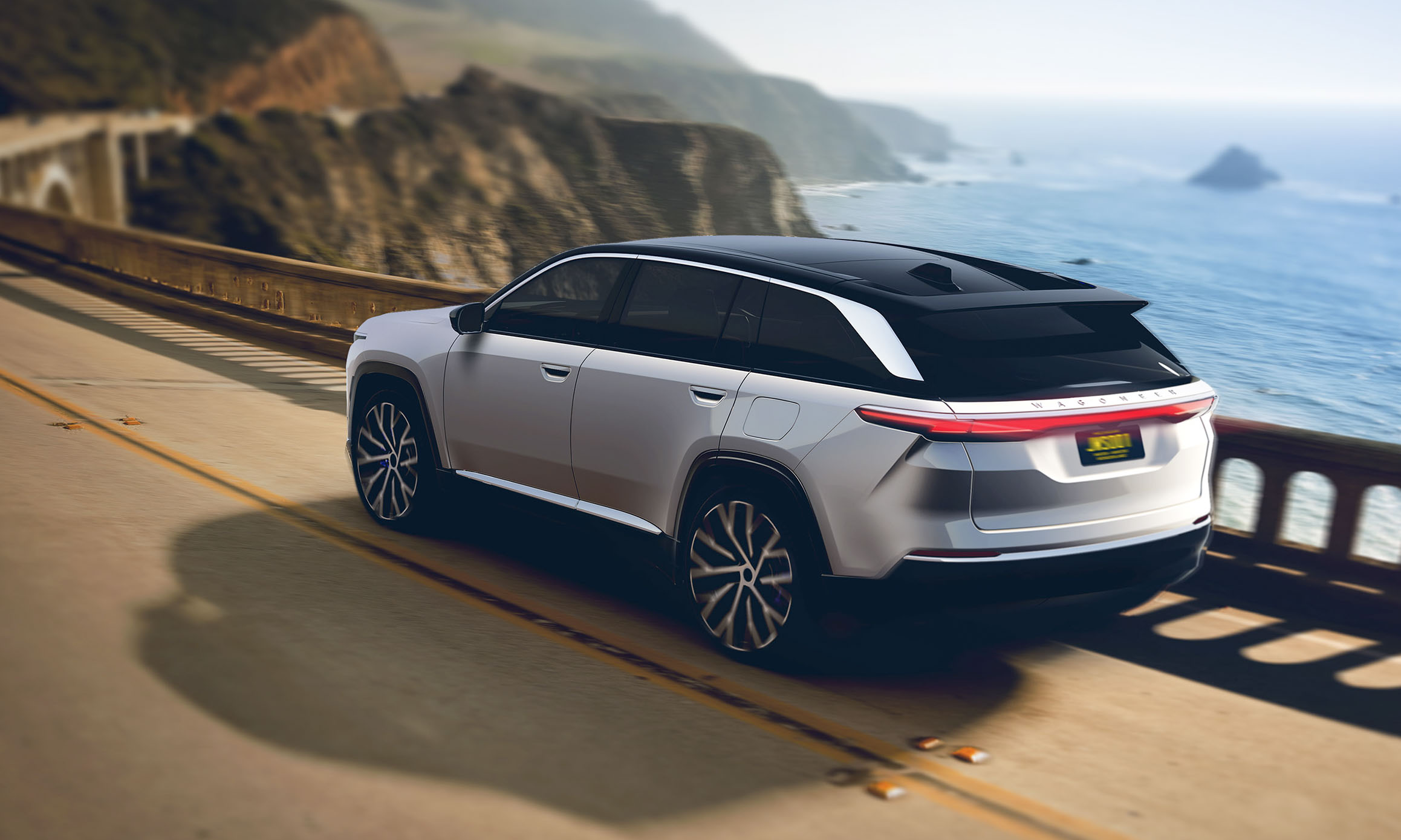 Trackhawk-Like Performance
The new Wagoneer S will be offered exclusively as an all-electric vehicle with a targeted range of 400 miles on a single charge. Jeep says the Wagoneer will generate 600 horsepower and have the ability to sprint to 60 mph in around 3.5 seconds — performance on the level of the Grand Cherokee Trackhawk. 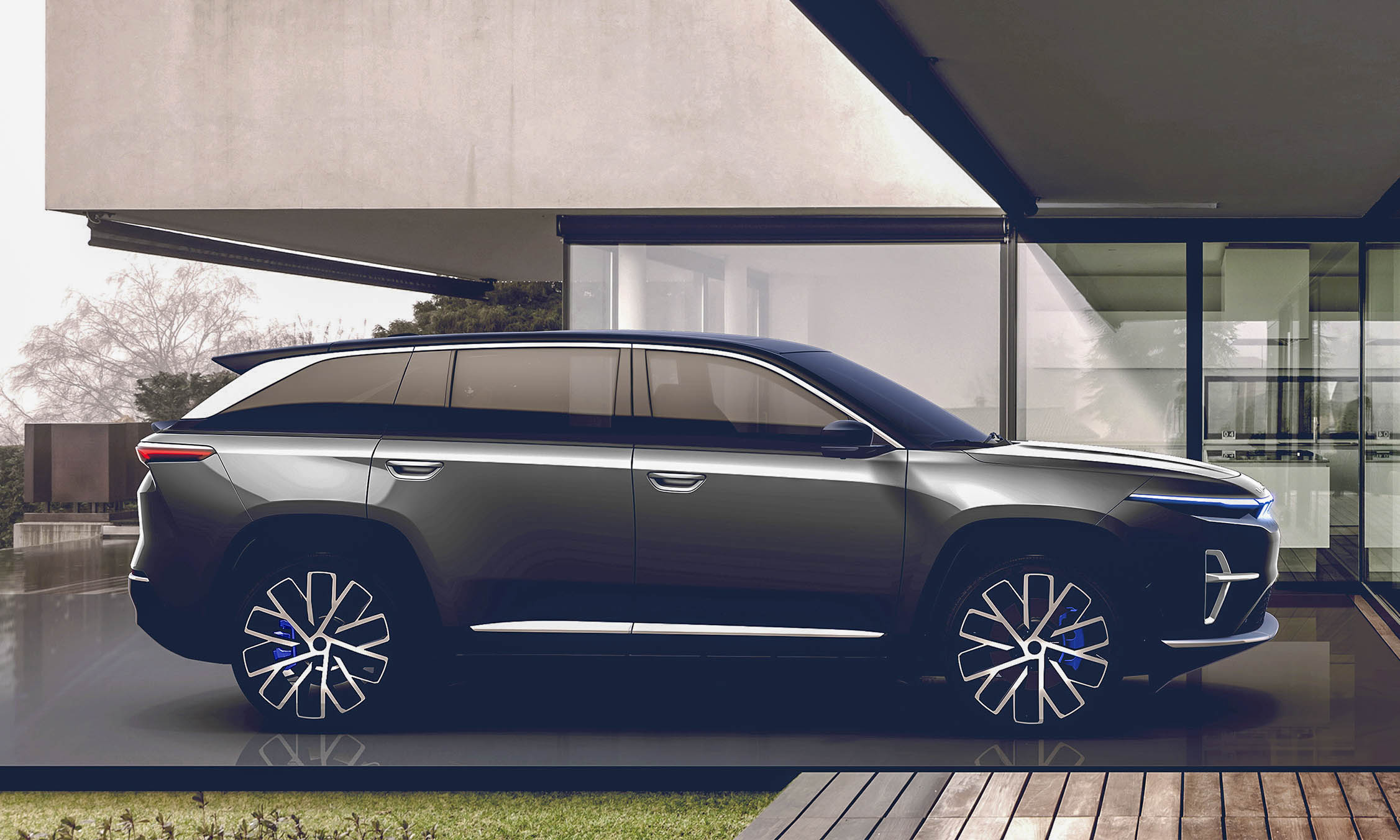 Delighting Customers
“We’ll delight our customers with a premium, highly efficient SUV that is loaded with technology and high quality craftmanship, offering 4×4 capability, high performance, rapid acceleration and a target range of 400 miles on a single charge,” added Meunier. 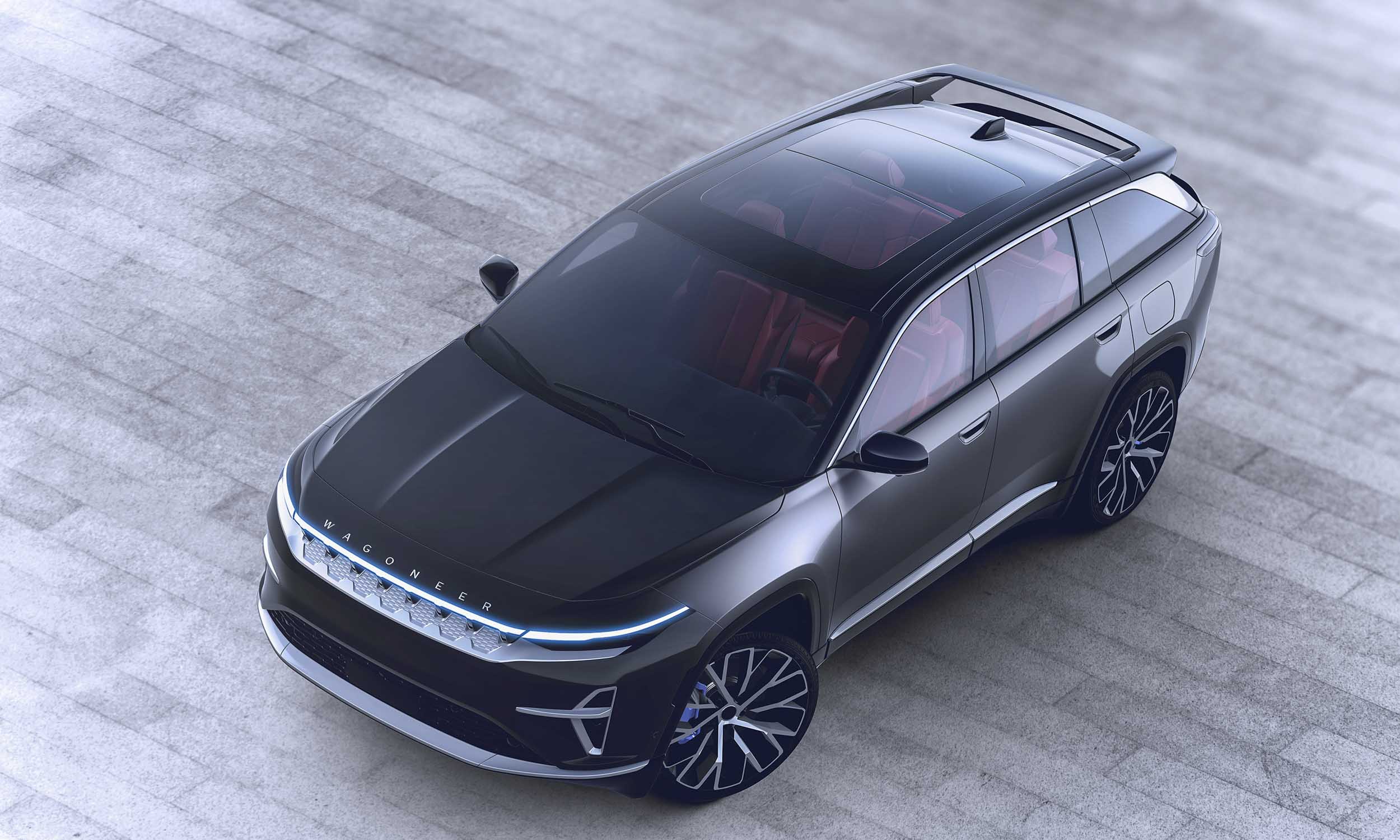 Coming in 2024
Expect the Jeep Recon and Wagoneer S to make their public debuts sometime next year, with production slated to begin in 2024. Interested customers will be able to reserve a Jeep Recon or Wagoneer S early in 2023. 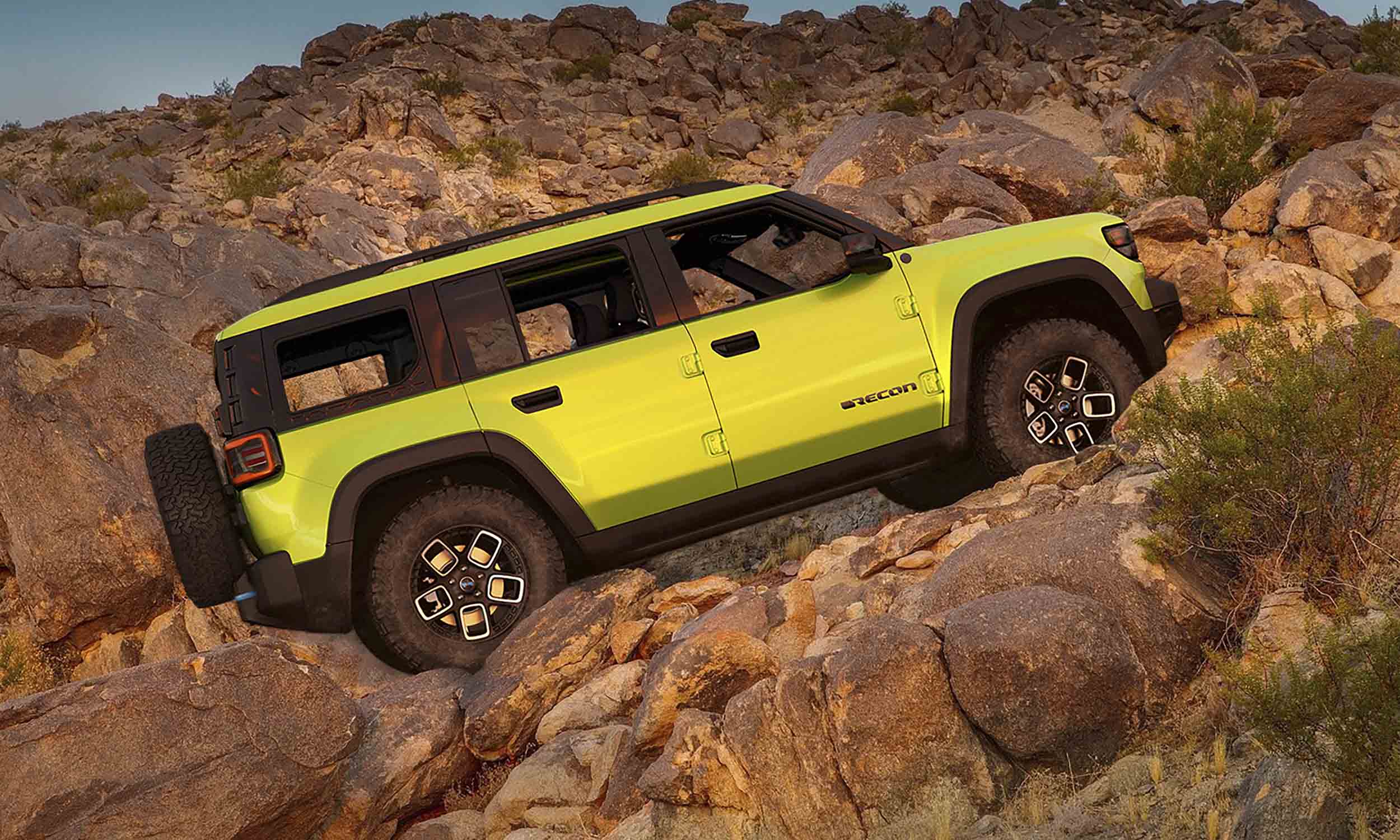 Redefining Adventure
“With the continuous expansion of the 4xe technology across our entire portfolio, we are redefining freedom and adventure in a way that only the Jeep brand can,” said Jim Morrison, head of the Jeep brand in North America. “By the end of 2025, our full lineup will be electrified, including four all-electric vehicles competing in the heart of the marketplace,” Morrison boldly stated. By 2030 Jeep expects that half of its U.S. sales will be full-electric vehicles. 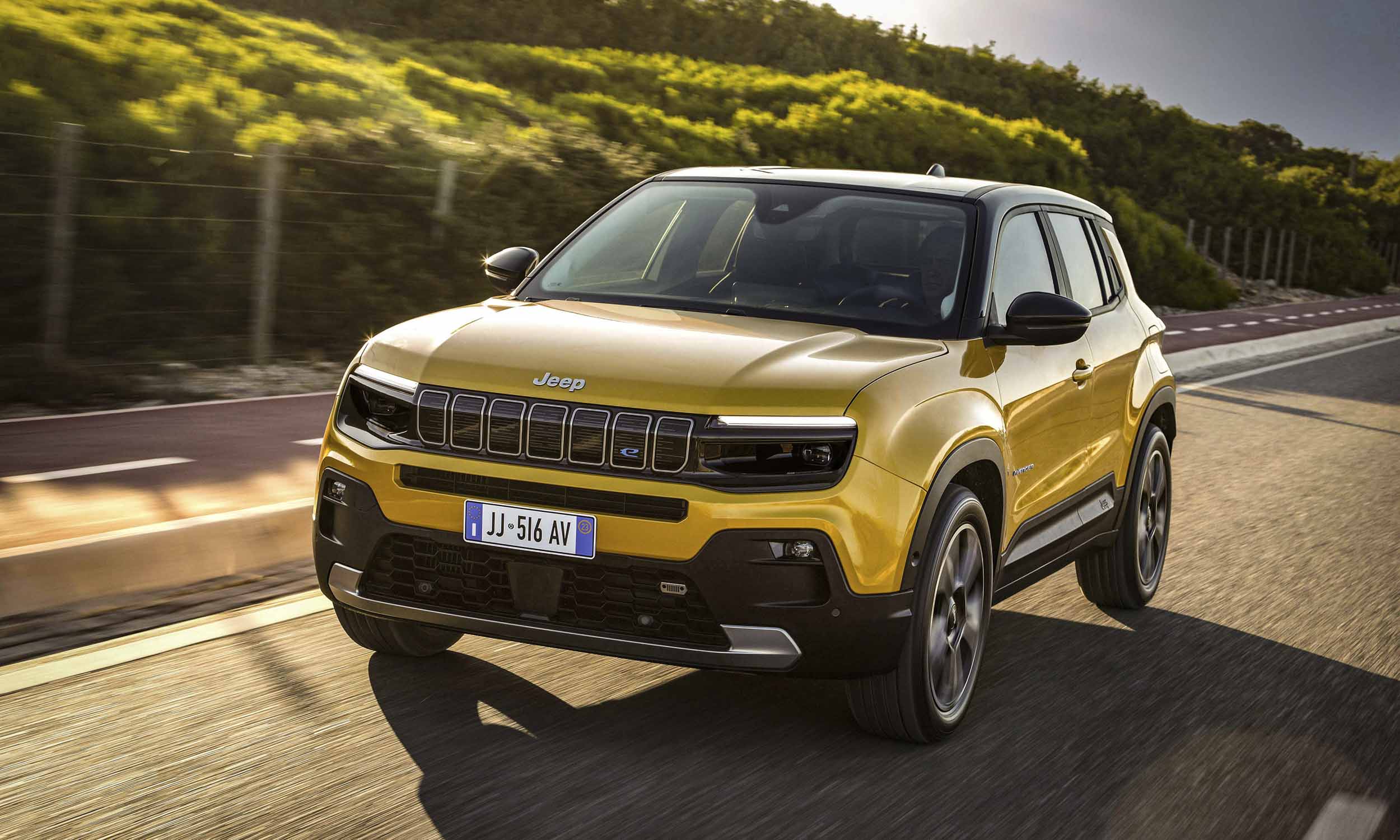 Jeep Avenger
Europe will also be getting its first Jeep EV — named the Avenger. The brand’s first full-electric SUV across the pond is slated to debut at the Paris Motor Show in October. For those wondering why we won’t get the Avenger here in America, the SUV is smaller than any Jeep currently sold here (positioned under the Renegade) and Jeep reps say it doesn’t make sense to introduce a vehicle of that size in the U.S. 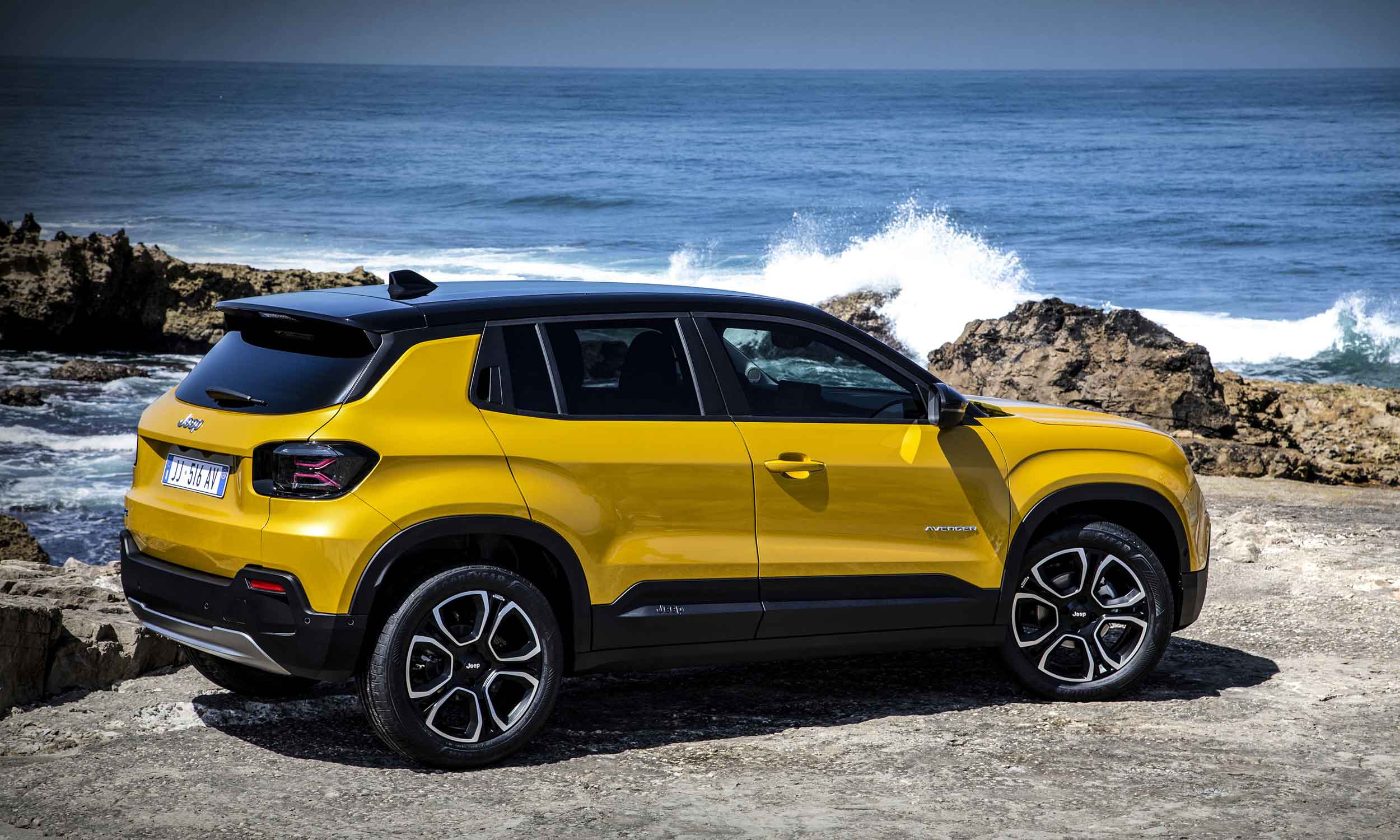 Right Size for Europe
“The all-new Avenger will offer Jeep brand capability that is rightsized for the European market,” said Antonella Bruno, head of Jeep Europe at Stellantis. “This modern, fun and emotional SUV will appeal to a growing set of customers who are looking for a capable, compact, modern and all-electric Jeep brand alternative to the current players,” Bruno predicted. 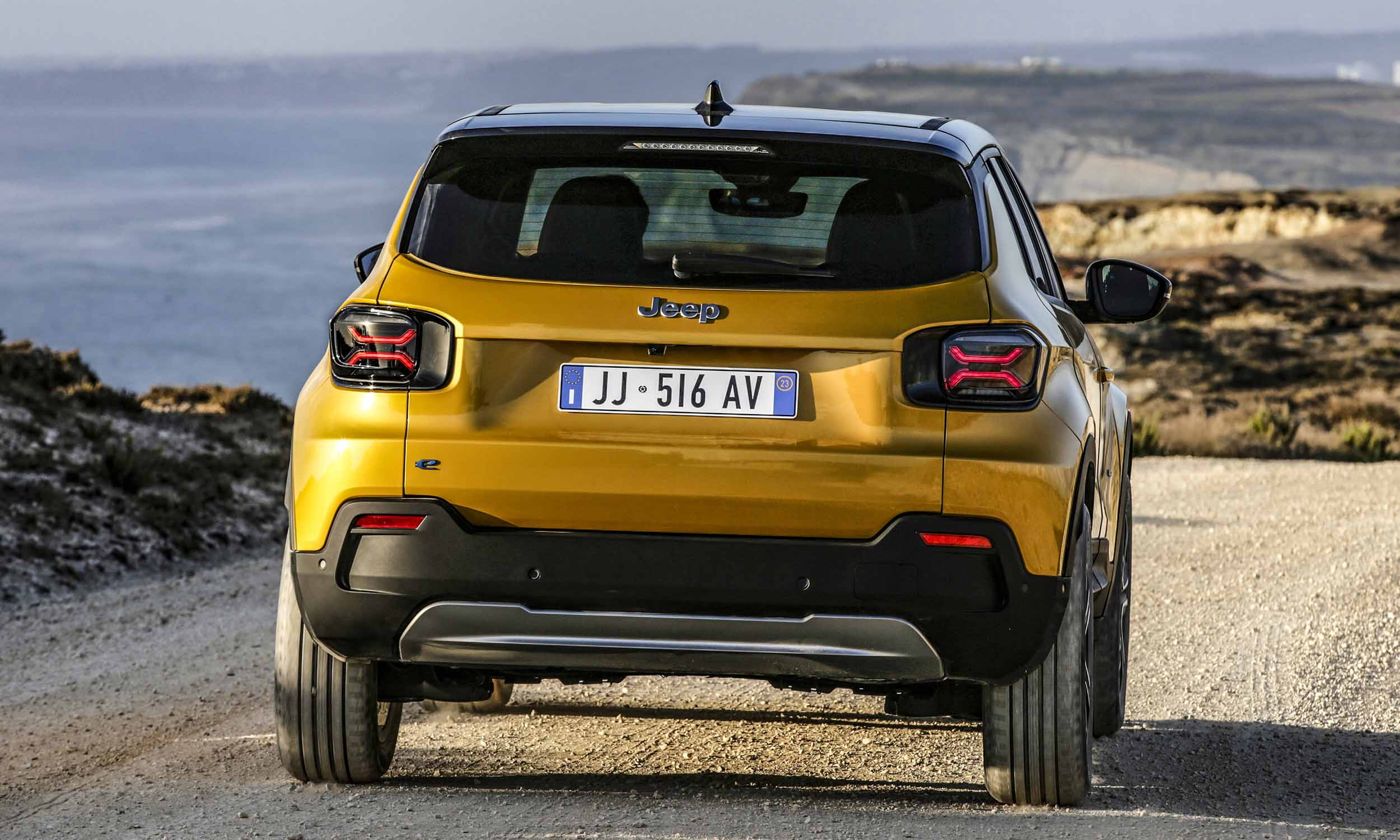 Coming Next Year
The new Avenger is anticipated to have a range of around 400 km (about 250 miles), and will offer the ground clearance and capability expected of a Jeep. Deliveries of this first Jeep EV in Europe are expected to begin early next year. 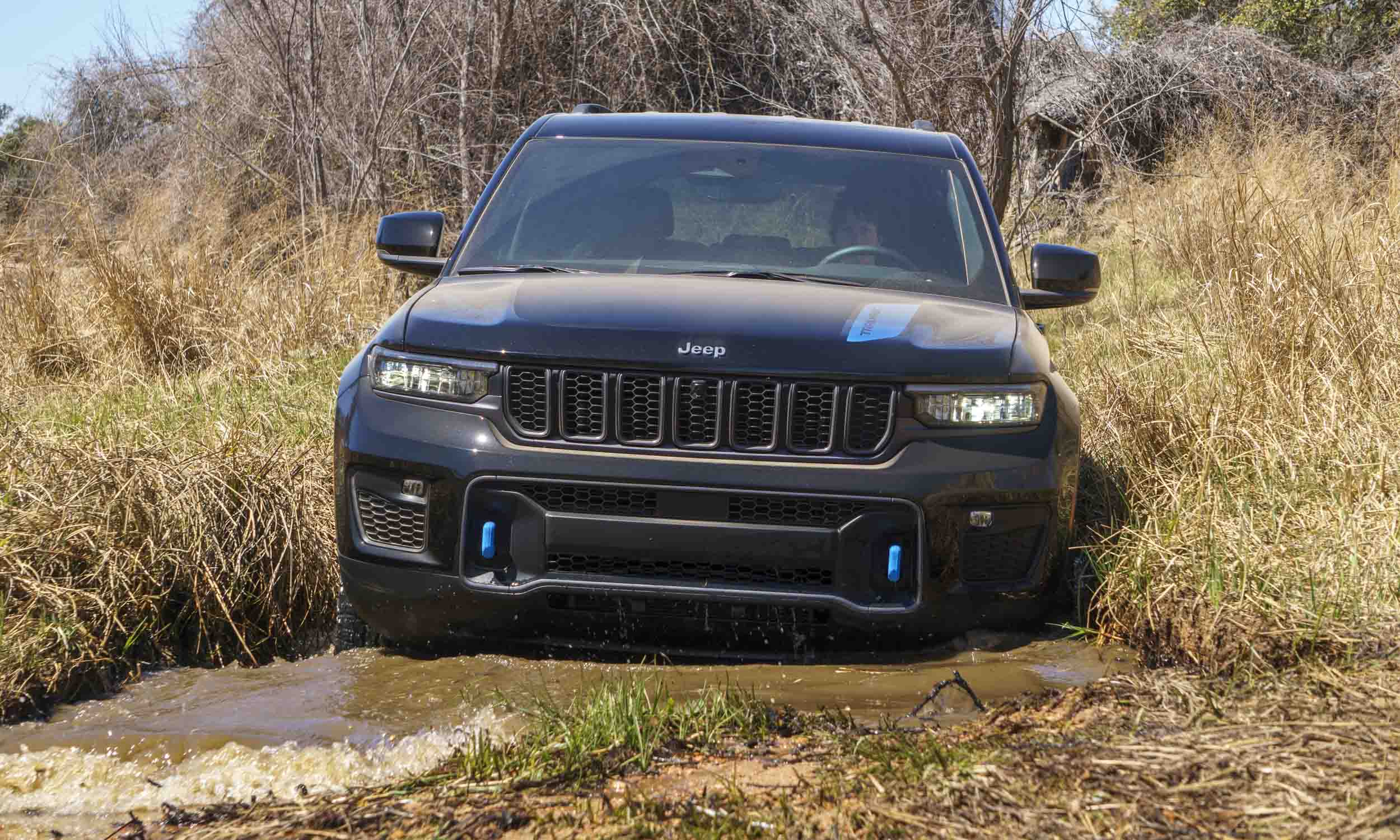 4xe Is New 4×4
“Today we shared only a glimpse of our new portfolio of all-electric SUVs, providing tangible evidence of what is to come in the next 24 months and why we say that 4xe is the new 4×4,” said Meunier. “This powerful combination of Jeep design, legendary 4×4 capability and electrification will reshape the SUV market, allowing more customers in more countries and in more segments to join us on our path toward Zero Emission Freedom,” Meunier confidently proclaimed. 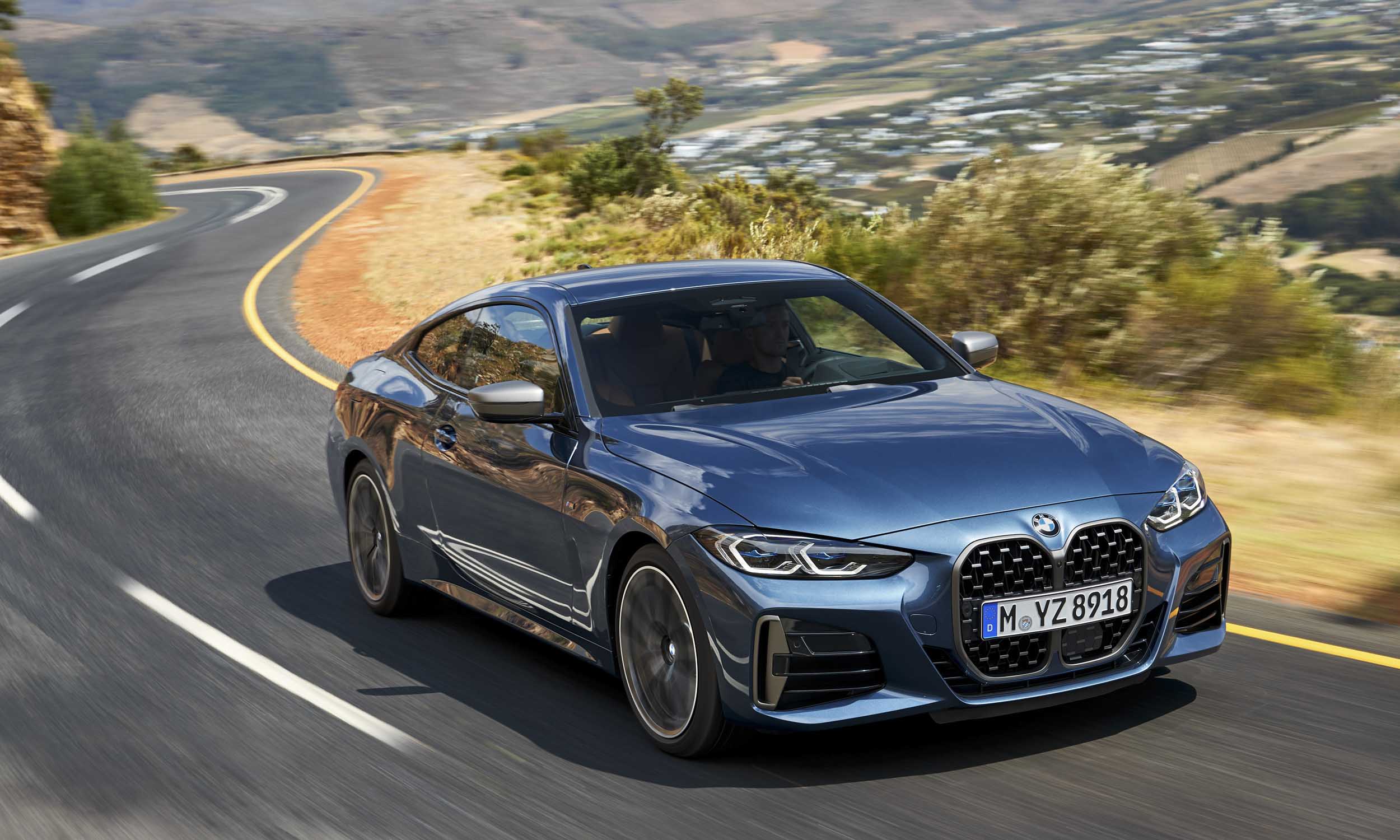 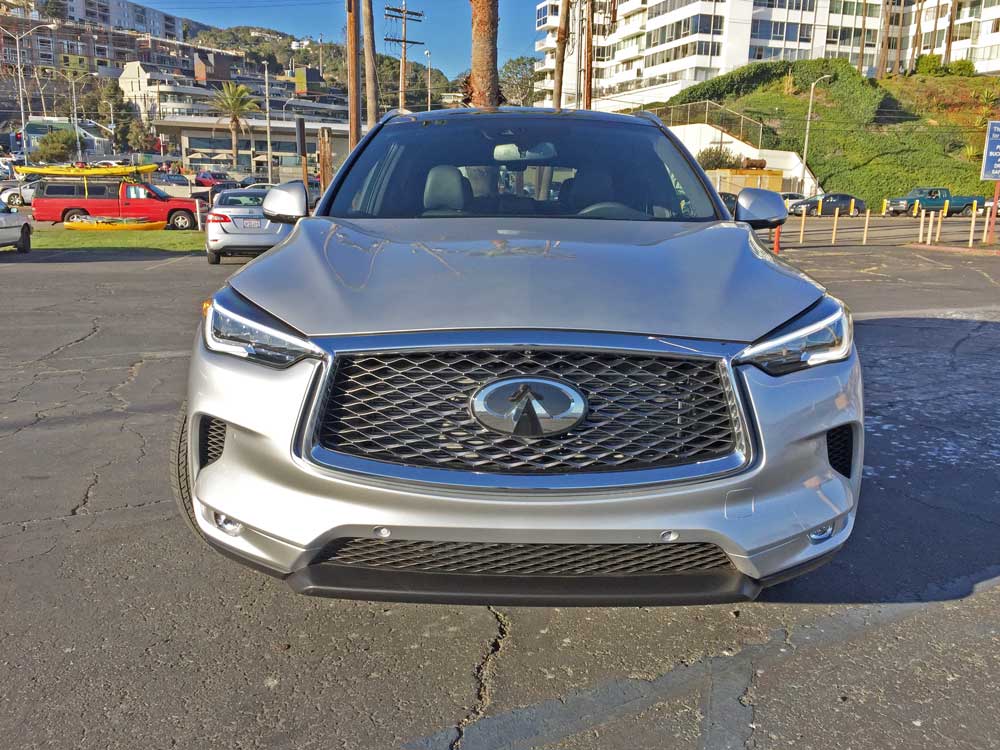