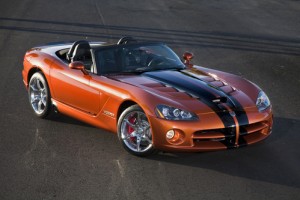 Chrysler announced plans to reopen the Conner Avenue Assembly Plant in Detroit to build the 2013 model Viper.? The reopening will create nearly 150 jobs, both hourly and salaried.? The Conner facility was idled when production of the Dodge Viper ended in July 2010.
?The next generation Viper will make its return to the product lineup in late 2012 as a 2013 model,? said Ralph Gilles, President and Chief Executive Officer – SRT Brand and Motorsports, Chrysler Group LLC. ?We?re extremely excited that our ultimate American sports car will continue to live on and be produced exclusively here in the Motor City.?

Current Chrysler Group hourly employees who previously worked at Conner were first offered the opportunity to return to their home plant. The balance of the positions will be filled by hourly employees volunteering to transfer to the Conner Avenue plant.

Conner Avenue will begin building the new Viper in late 2012, but employees began reporting for training and orientation this fall. 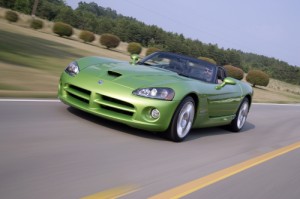 In preparation for the reopening, the Conner facility will begin its transformation by implementing World Class Manufacturing (WCM), a system that is focused on reducing waste and making continuous improvements throughout the assembly process to improve quality and productivity. 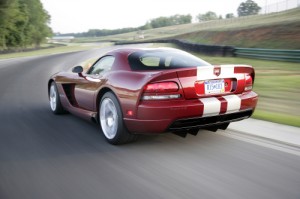 Note: Photos are all of previous?generation?Viper.