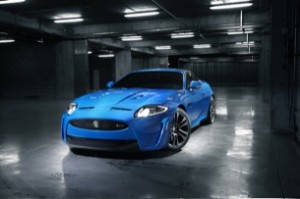 For the first time with a series production car, Jaguar gains entry to the exclusive ?300 kph club? (186mph) thanks to the reconfigured supercharged 5.0-liter V-8 engine. A revised fueling map means the direct-injection powerplant now produces 550hp and 502-lb.ft of torque. Extensive tuning has ensured that power delivery and performance are seamless, contributing to a 0-60mph time of 4.2 seconds. The active exhaust encourages and rewards the enthusiastic driver with dramatic, motorsport-inspired aural feedback.

The performance of the XKR-S is reflected in both its interior and exterior styling, which feature exclusive new paint colors that reflect Jaguar?s racing heritage. As with competition Jaguar cars of the past, the exterior of the XKR-S adheres to the principle of form following function. In addition to the styling changes, the XKR-S was the subject of extensive Computational Fluid Dynamics development work in order for it to achieve 186mph. The resultant changes reduce front and rear lift and optimizes lateral aerodynamic stability. 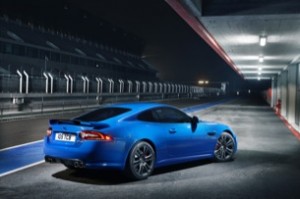 Ian Callum, Design Director, Jaguar Cars, ?The styling of this car isn?t about image, it?s about true performance. Like other iconic Jaguar cars before it, the styling has been driven by geometry and aerodynamics for genuine design purity.?

The first Jaguar designed entirely under the guidance of Design Director Ian Callum, the XK has received accolades worldwide for its arresting appearance. Now further styling changes keep the XKR-S at the forefront of modern sports car design. Slimmer LED headlights, more compact main air intake and vertical side power vent all contribute to a more purposeful frontend appearance. At the rear of the car, the famous Jaguar ?Leaper? now proudly takes its’ place in the center of the decklid.

The XKR-S also required aerodynamic modifications to achieve its 186mph top speed in the unruffled manner expected of a Jaguar.

In order to balance front and rear lift, the XKR-S features a separate rear wing, a first for the XK range. This addition, with its carbon-fiber center section, works in concert with the similarly constructed venturi effect structure underneath the rear bumper.

The assertive new appearance of the XKR-S is subtly highlighted by some carefully chosen details exclusive to this model. Exterior trim is finished in gloss black, complemented by 20- inch Vulcan lightweight forged alloys in a dark finish.

Like the lining of a bespoke suit, the finishing touch is provided by the brake calipers, available in either red or gunmetal and emblazoned with the ?Jaguar? name.

Russ Varney, Chief Program Engineer, XK, ?With the XKR-S we have exploited the inherent capabilities of the aluminum architecture to its fullest extent to create a track-capable performance derivative, extending all cars’ attributes and, we expect, eliciting an irresistible ?smile of satisfaction? response from the driver.?

Mike Cross, Chief Engineer, Vehicle Integrity, ?This car encompasses everything a performance Jaguar should be; as capable, precise and thrilling on a wet Welsh B-road as it is at the N?rburgring. Every response delay has been minimized in order to give the car a more connected feel in the manner in which it steers, handles, stops and goes.?

Jaguar pioneered the use of aluminum construction for production cars, exploiting the metal?s low mass and high tensile strength to optimize benefits in terms of performance, agility, fuel consumption, and emissions.

The aluminum platform underpinning the XK range makes the car light and rigid. This fundamental strength allowed Jaguar?s Vehicle Integrity team, led by Mike Cross, to develop the dynamic attributes of the XKR-S to the full, without affecting refinement. Every Jaguar achieves an unrivalled mix of sporting appeal and luxurious comfort and the XKR-S is the most driver focused Jaguar ever made. 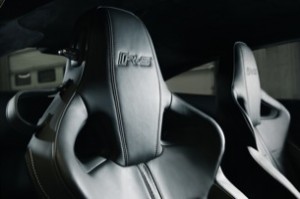 The cabin of any Jaguar is a special place to spend time. The driver is greeted by the red Start button pulsing like a heartbeat. When pressed, the engine fires to life with a rich, deep reverberation. The Jaguar Drive Selector rises from the center console as a point of first contact, initiating the bond between driver and automobile.

The interior of the XKR-S has been subtly refreshed with a host of new trim materials including ebony soft-feel paint for the switches and gloss black finish to the center console. The model will also be exclusively available with a Dark Linear Aluminum finish as an option to the wood veneers.

A new leather-wrapped, multi-function steering wheel has also been added along with Jaguar-embossed stainless steel pedals to provide a beautiful, tactile interface between car and driver.

Exclusive to the XKR-S are the new Performance front seats with integrated head restraints and increased lateral support to hold driver and passenger securely and comfortably in place during the high speed cornering. The 16-way adjustment of the seat is supplemented by memory and heating functions. 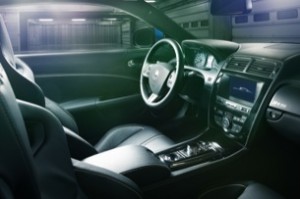 The sense of occasion offered behind the wheel of the XKR-S will be heightened by the new carbon leather accents covering the seats, featuring contrast micro-piping and stitching combinations in Reims Blue, Red and Ivory. Duotone combinations of Charcoal with Tan and Charcoal with Red are also available. 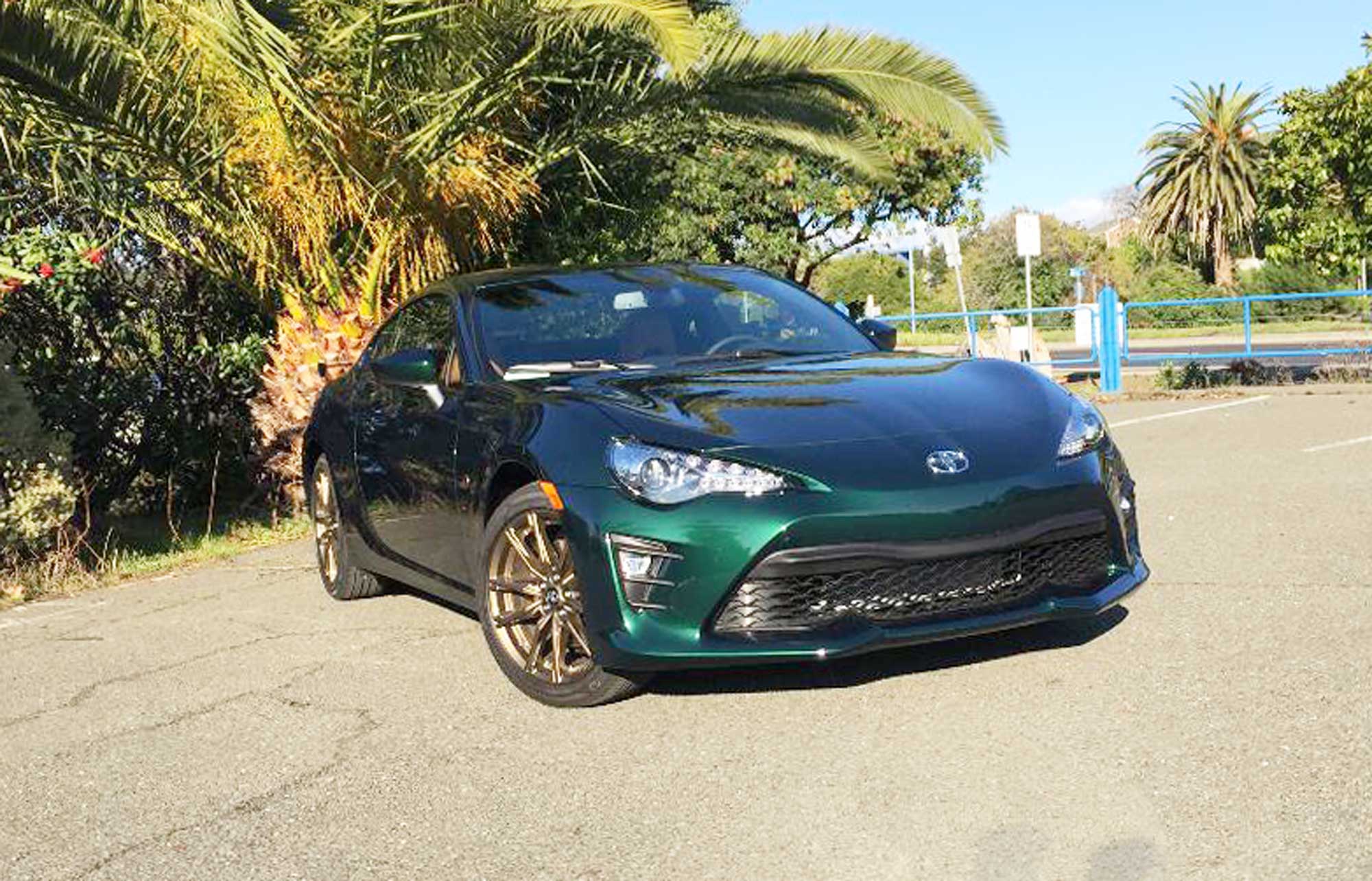