The Rav4 Hybrid is the best-selling hybrid in America. Toyota struck gold with this compact CUV.  But they have upped their game introducing their plug-in hybrid version the Rav4.

Toyota sells more hybrids than any other company in the world.  But they are taking the next step.  Giving their hybrids a plug and allowing you to charge them.

The plugin versions of the hybrids from Toyota are called Primes.  Toyota already has a Prius Prime and now they add a Rav4 prime that can do 42 miles on electricity alone

One of the biggest complaints about hybrid vehicles is a lackluster drive.  Not being able to get the power you want, when you want it.  Not so with the Rav4 Prime

The regular Rav4 hybrid is a nice controlled drive.  The Toyota Rav4 Hybrid corners well and the steering is precise and controlled.

When driving the Rav4 prime you can feel Toyota took the driving dynamics up a step.  This vehicle adds spirit to the drive giving the driver lots of dynamic response.  Instant power and a sporty drive which is a little discombobulating since a family SUV should not handle this well.

The average compact SUV has under 200 hp.  The Honda CR-V has 190 HP, the Subaru Forester 182, the Nissan Rogue 170 horsepower for instance, but the Toyota Rav4 Prime steps it up significantly, it has 302 hp an increase of 83 hp over the Rav 4 hybrid.  Early EPA tests show it will get an EPA rating of around 94 MPGe and that makes it the most fuel-efficient Rav4 ever

The Toyota Rav4 Prime will have a range of 600 miles, come with AWD as standard equipment, it will have paddle shifters and be able to tow up to 2500 lbs.

The 2020 Toyota Rav4 Prime he available 9-inch multimedia touchscreen display, it has Apple Carplay and Android Auto built-in.  A host of remote features are available plus in-car wifi to keep the rear seat monsters from complaining!

The 2020 Rave4 Prime is a Toyota so you know safety is a premium.  Included in the 2020 Toyota Rav4 Prime is the Toyotas safety sense 2.0 system that has road sign recognition and a host of other top-notch safety features.

Because the 2020 Toyota Rav4 Prime can use the electric the motor alone, of speeds up to 62 miles per, there is no engine noise when traveling on electric and to keep the cabin even quieter Toyota has included laminated glass on the side windows to keep the noise out

Toyota says they expect the 2021 Rav4 Prime to be eligible for federal, city, and state tax credits which will reduce the starting price from 38,100 dollars. 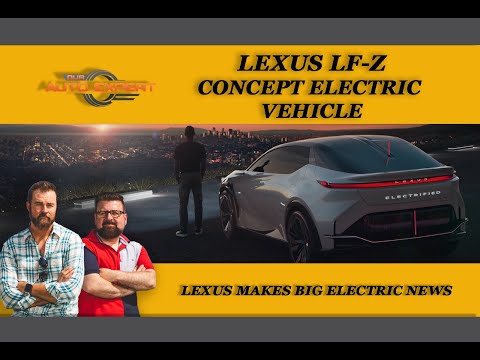 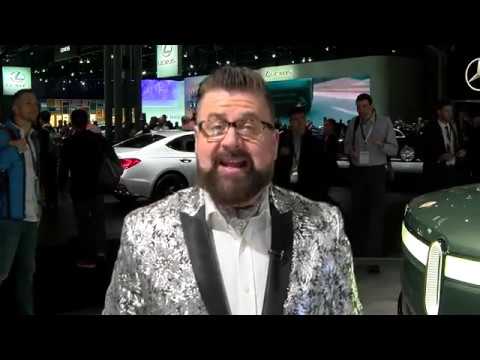