The Luxury Hybrid for Drivers 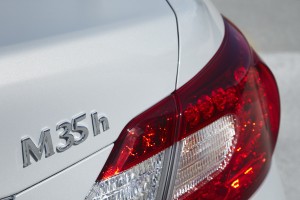 Infiniti is getting into the hybrid business for the first time, with a hybrid version of the flagship M sedan.? Due in the spring of 2011, the M35h is being touted as the first true luxury performance ?driver?s? hybrid.

Debuting at the recent Los Angeles Auto Show, the M35h boasts more than 350 horsepower and an estimated 30 miles per gallon fuel economy. 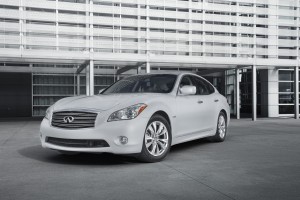 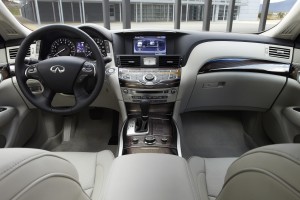