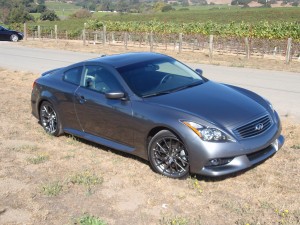 Napa, Calif. ? Infiniti is an interesting brand to watch.? They have struggled to gain consumer acceptance in the highly competitive entry luxury and luxury markets, but they also build some of the best cars in that segment and some of our favorites.

In an effort to broaden the appeal of their lineup, Infiniti has added two new versions of the G Series cars that will offer potential customers more choices.? We had a chance to spend a little time in the new IPL Coupe and came away impressed. 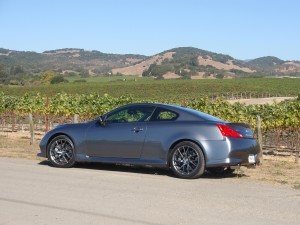 Nearly all luxury brands offer variants boasting big performance upgrades for models like the Mercedes-Benz AMG, BMW M Series and Audi S.? But such performance enhancements are expensive pushing the prices of these enthusiast cars out of the price range of the average shopper.

Infiniti is the last of the premium brands to venture into the manufacturer performance arena but they are taking a different approach from the others with their new IPL coupe.? Rather than adding big, expensive power upgrades, which can sometimes mean a couple hundred more horsepower and another $10, $20 or $30 thousand dollars in price, Infiniti is placing the IPL in that untapped area between the normal lineup and hardcore performance variants. 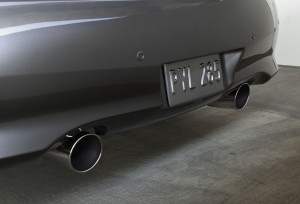 The IPL (Infiniti Performance Line) brand is starting with the popular G Coupe.? The engine is tuned to increase the horsepower by 18 to 348-hp and the torque by 6-lb.ft. to 276-lb.ft. These subtle improvements are made by remapping the engine management system and adding a larger exhaust system, which by the way sounds great. The changes will shave a couple of tenths a second off the 0 to 60 mph time of the base model at an estimated 5.3 seconds.? The IPL Coupe is only available with rear-wheel drive.

The IPL starts with the upper level G37 Journey Model and adds the Premium. Sport and Navigation packages that include extras like the Bose? premium audio system, moon roof, power tilt and telescoping wheel, sport seats and navigation with traffic and weather. 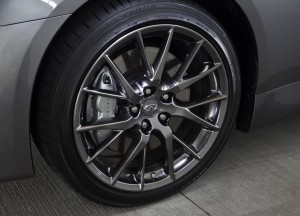 The suspension, steering and brakes are enhanced and tires are on IPL exclusive 19-inch gunmetal gray alloy wheels.? The body work is changed with a more dramatic front and rear fascias and side sills.? The exhaust outlets are massive — 4.7-inches across.

The special model is limited to two colors, Graphite Shadow and Malbec Black, which comes alive in the sun with iridescent red flakes. Inside the leather seats are graphite or Monaco red with the aluminum interior trim in a silk finish.

We thought the G37 Sport Coupe is already one of the best balanced and fun to drive cars in this class, but the IPL version adds a little extra ?tweaking? that sets it a notch up from the other models.

The IPL coupe comes with a smooth shifting six-speed manual transmission, but our favorite is the seven-speed automatic.? Using the wheel mounted shifters it knocks off quick positive shifts.? It also automatically matches the transmission speed to the engine speed on downshifts by blipping the engine when the shift is made.? It makes for a smooth transition when using the engine for braking.

The exclusive IPL Coupe is definitely more drivable and exciting.? Pricing starts at $48,825, including the destination charge, for the IPL with manual transmission and $1,900 more for the automatic.? That?s close to the same price as the Journey with all the options.

The next Infiniti model to get the IPL treatment is the G convertible which was introduced at the Paris Auto Show. 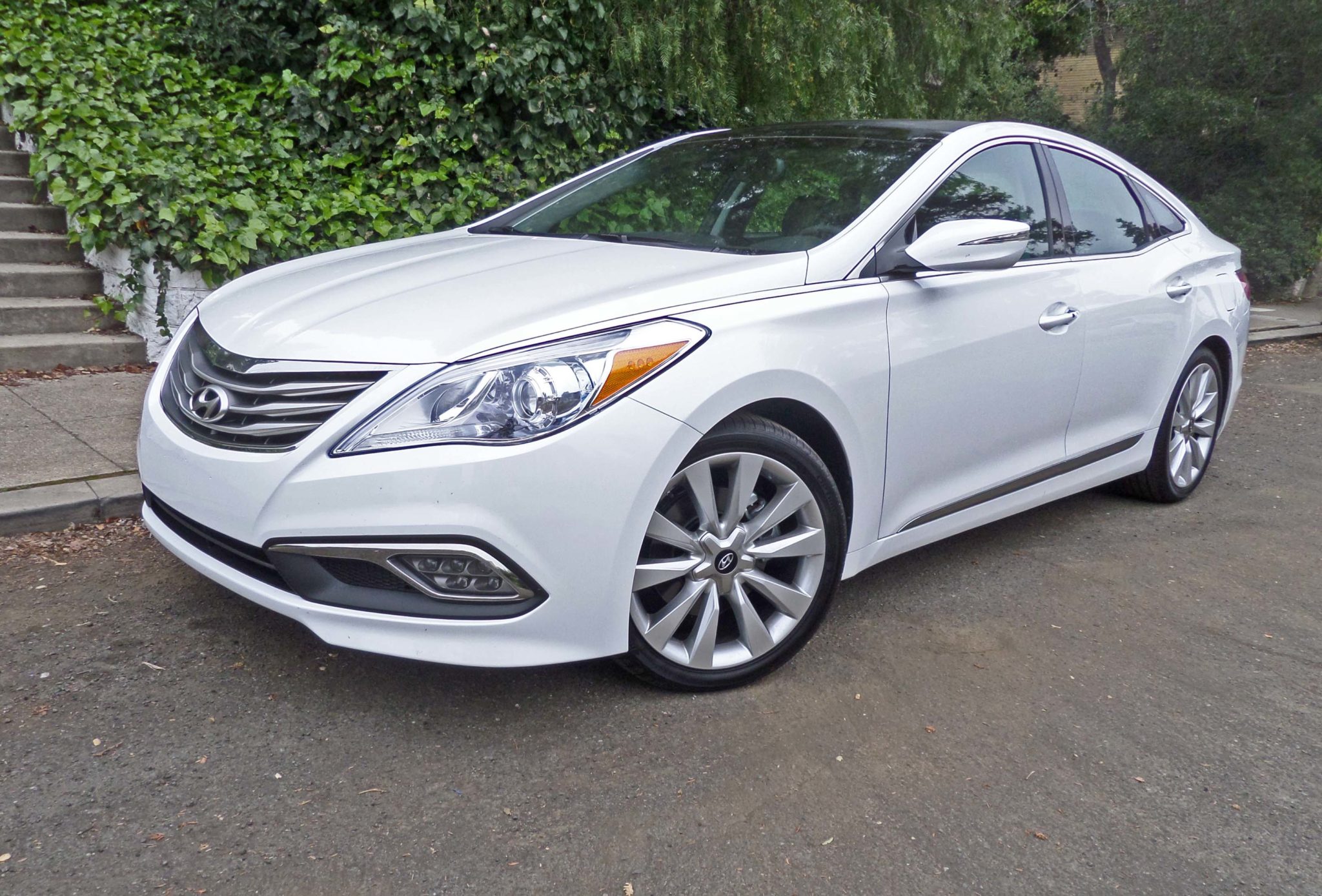