The brand-new 2023 Lexus RX is the bread and butter vehicle for Lexus. Without the RX, there would be no Lexus. They’ve sold 2.3 million of these in the United States. This vehicle is in its fifth generation, and it’s been all reformed 100% brand-new on a new platform altogether. It makes us pretty excited about this as it’s very different from the last generation of RX.

The signature Grill is still spindle-shaped, but the grill doesn’t, end and the hood doesn’t begin. They sort of mold together. Many people are saying this looks an awful lot like a sea creature. The new headlights are LED bi headlights that come standard on every single trim level.

There are four different powertrains and six different trim levels that come to market. There’s only one gas model for those four powertrains, three electrified. Later, a plug-in electric version will come to the Market, which is exciting because electrification is the new Lexus. In fact, by 2030, all Lexus will be electrified in some way or another.

So how does this match up to the previous RX? It is all new from front to back. It’s about the same length, but the driving is where we will find out where it handles. I can tell you already it’s completely different. There is a 500H that is a hybrid and has a turbo. No six-cylinder option, only four.

Because of the new rear axle, you can accelerate and not be thrown back into your seat due to the intelligent AWD, dispersing to both axles simultaneously. Giving you power exactly where you need it. Better fuel economy improved cornering and overall drive.

I will tell you this vehicle is absolutely masterful. 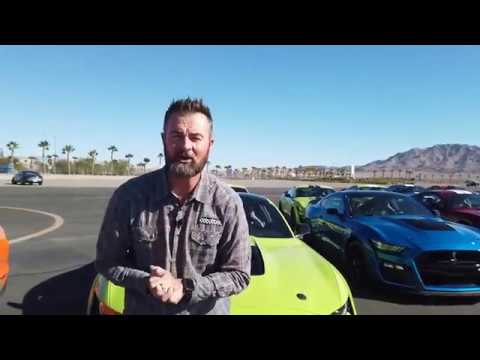 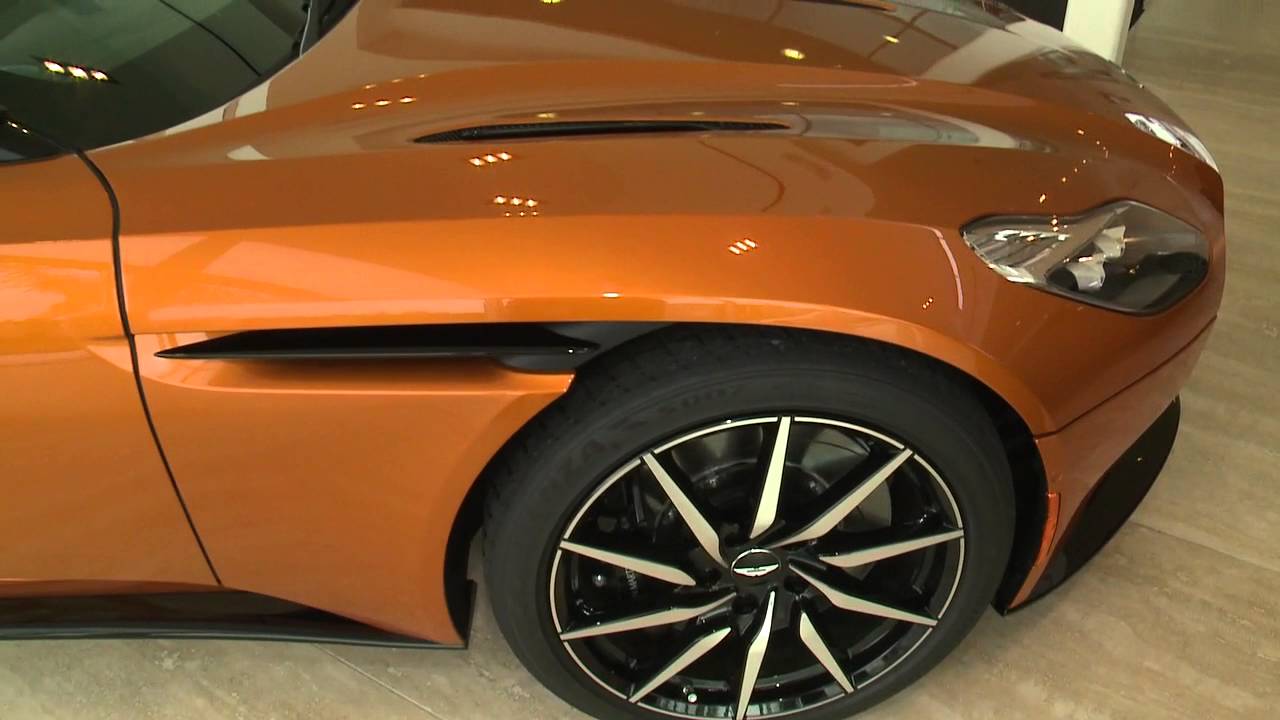