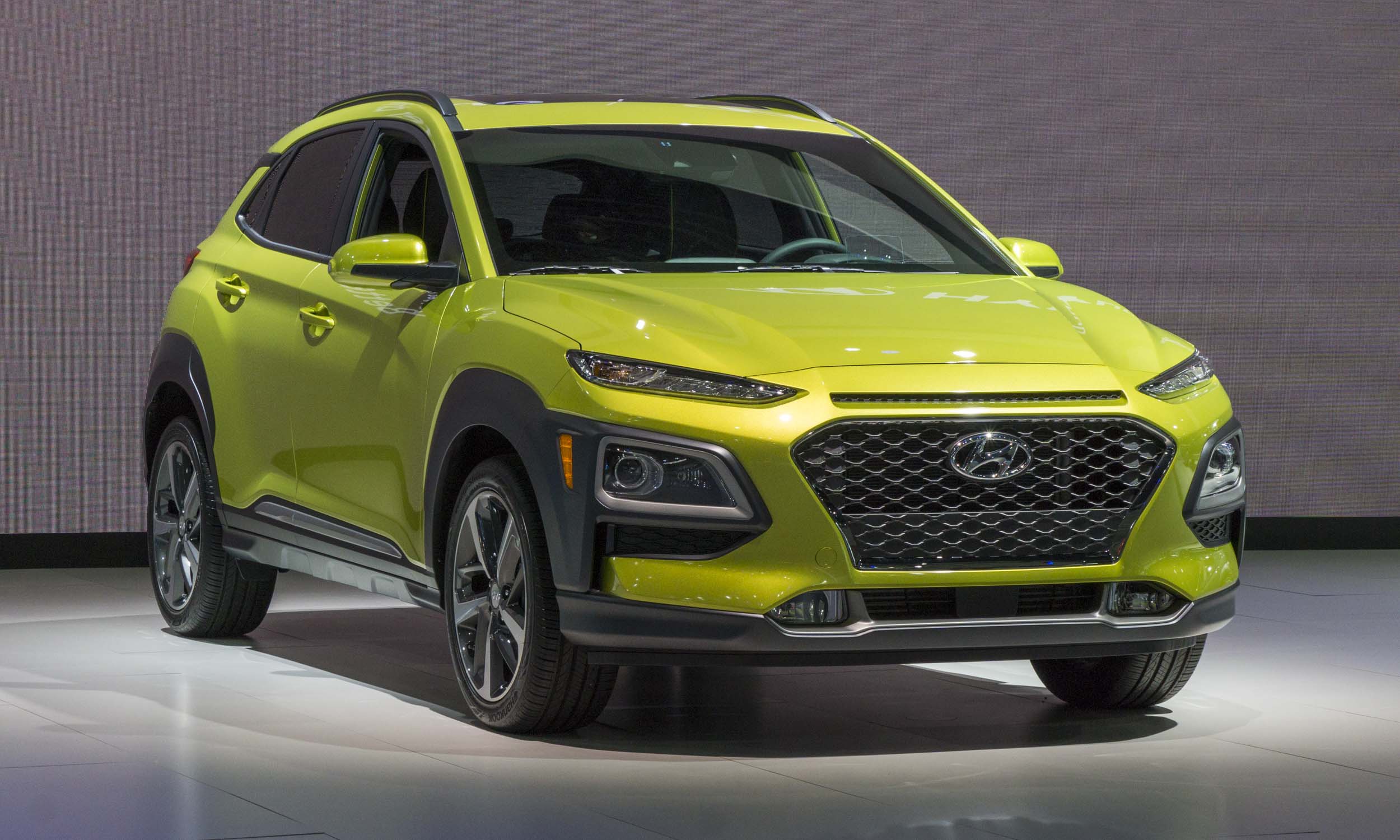 Kona On Top
Proving that the most expensive option is not always the best, the Hyundai Kona eclipsed two strong competitors to be named the 2019 North American Utility of the Year during the 2019 North American International Auto Show in Detroit. The other finalists for this coveted award included the Jaguar I-PACE and Acura RDX. This is the third time a Hyundai has won in this “of the year” competition, earning the Car of the Year trophy twice in years past. 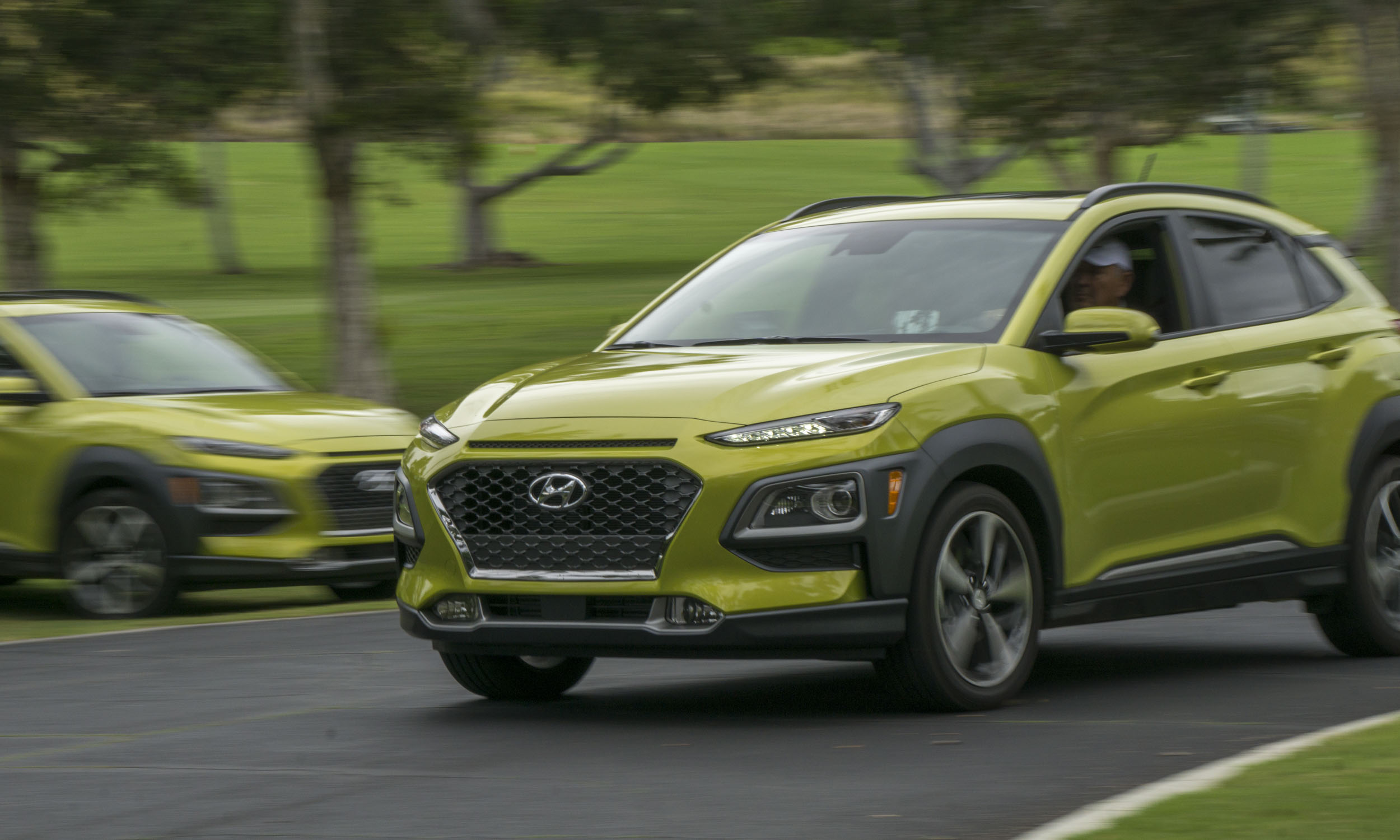 Fun to Drive
The all-new Kona underscores the Korean automaker’s reputation for excellent value, wrapped in a fun-to-drive stylish crossover with looks that separate it from the rest of the CUV crowd. Built on an all-new platform with a choice of fuel-efficient engines or a fully-electric powertrain, the Kona has done well in the very crowded small-crossover marketplace. 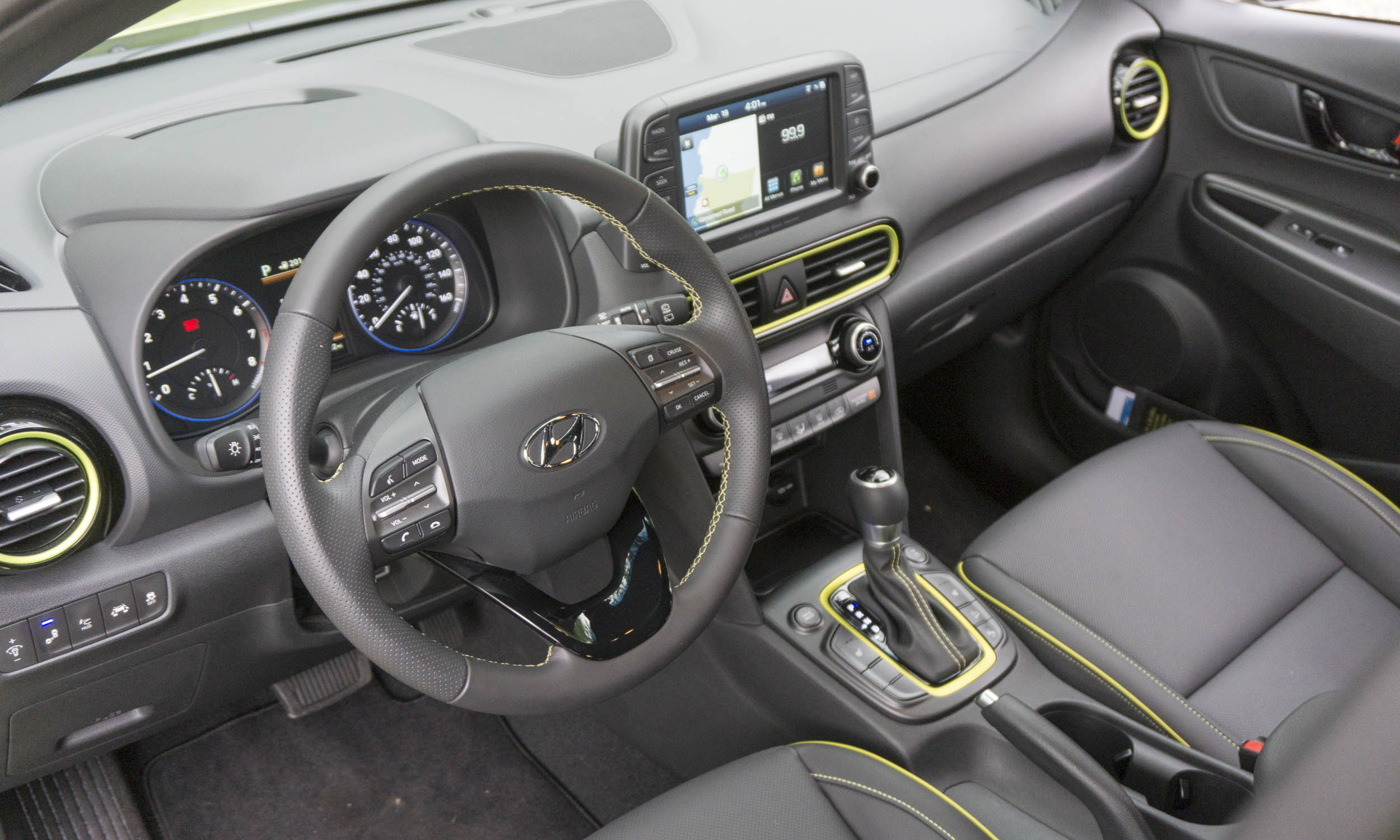 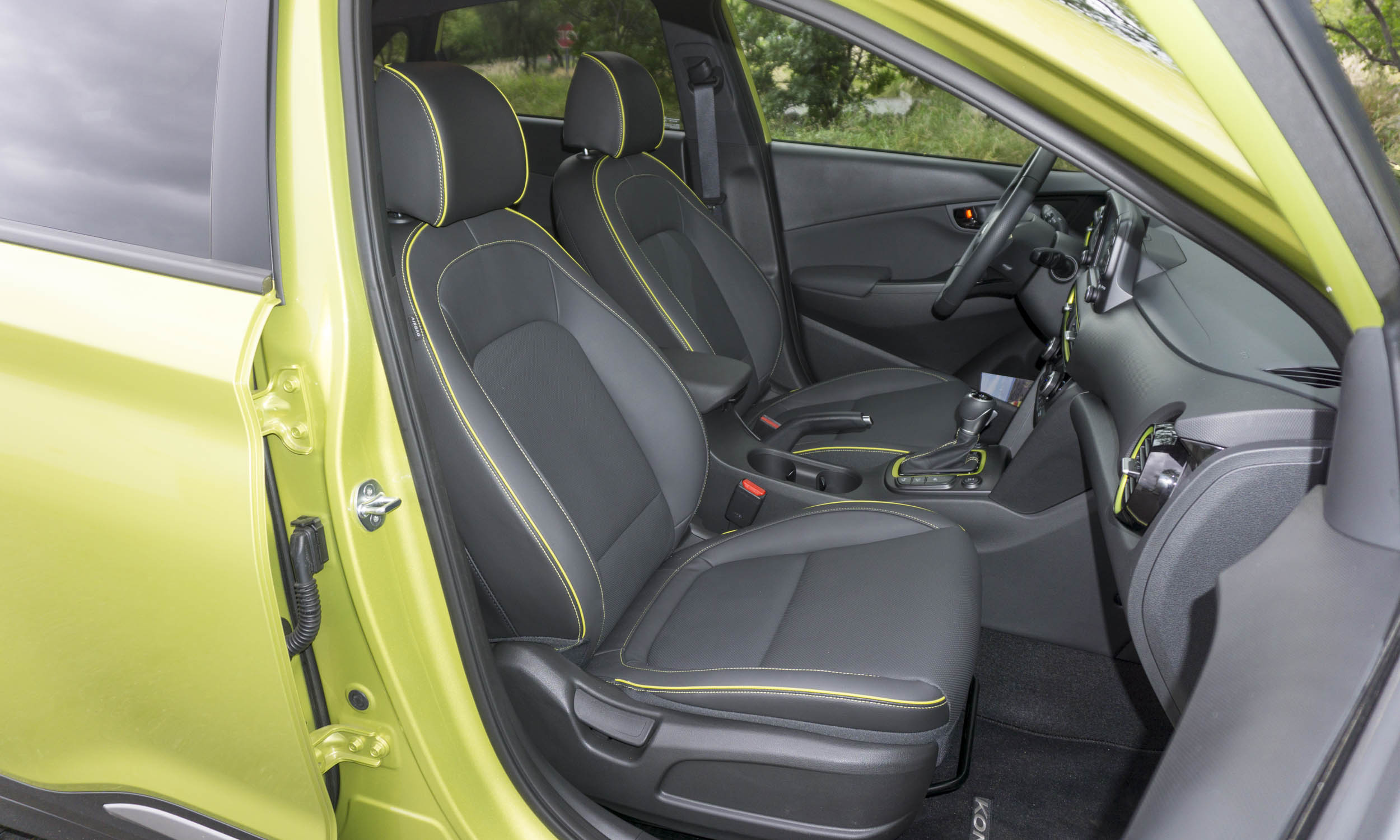 Attractive Interior
With either cloth or leather, the interior of the Kona looks attractive and comfortable. Front seats have plenty of headroom and side bolsters add support without being too snug. One surprise: the head restraints in front are pillowlike, with so much cushioning one would expect to find them in a luxury sedan — not an entry-level crossover. 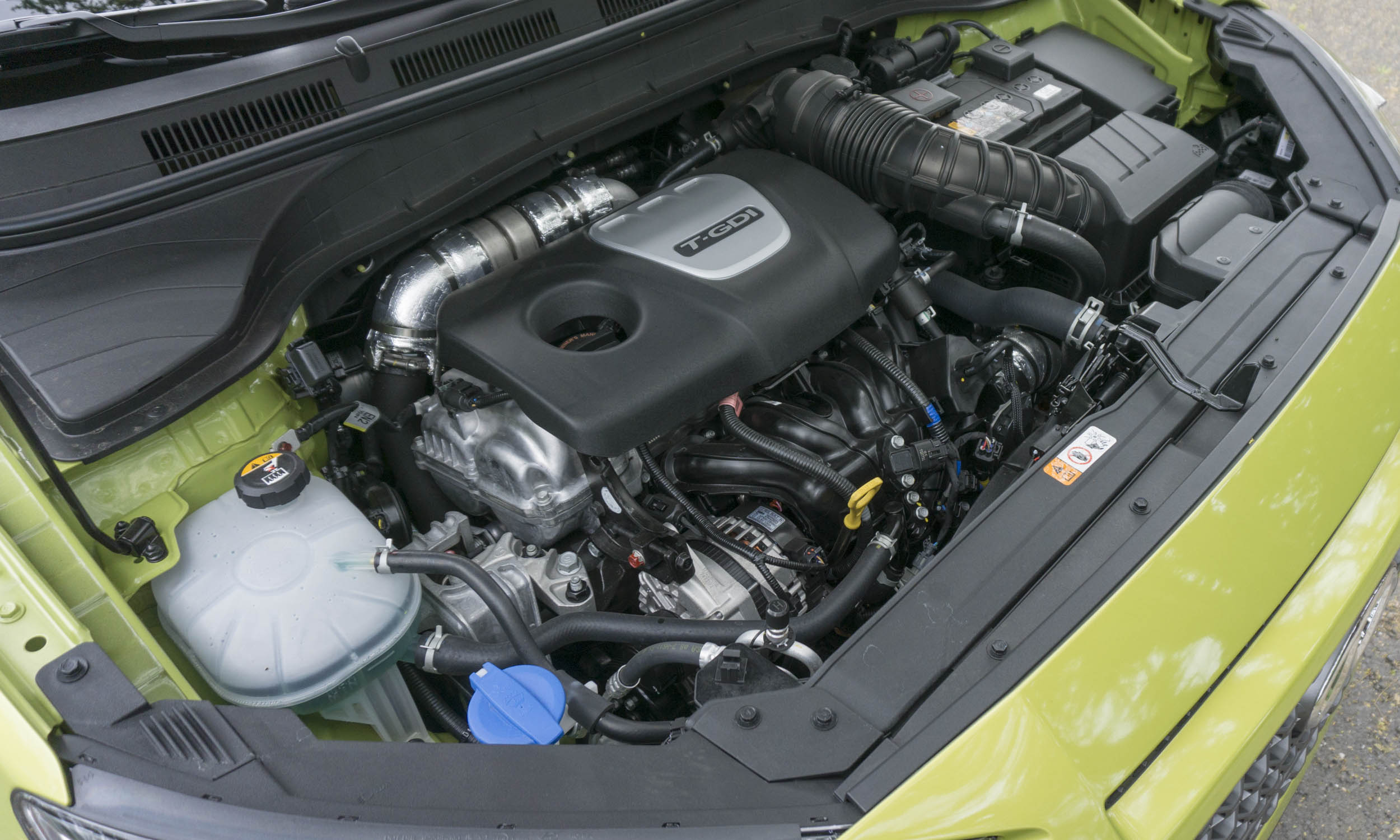 Turbo Power
The Kona is available with a choice of engines, including a fun-to-drive 1.6-liter turbocharged 4-cylinder engine producing 175 horsepower and 195 lb-ft of torque. Power is sent to the front or all wheels via a quick-shifting 7-speed dual-clutch gearbox. 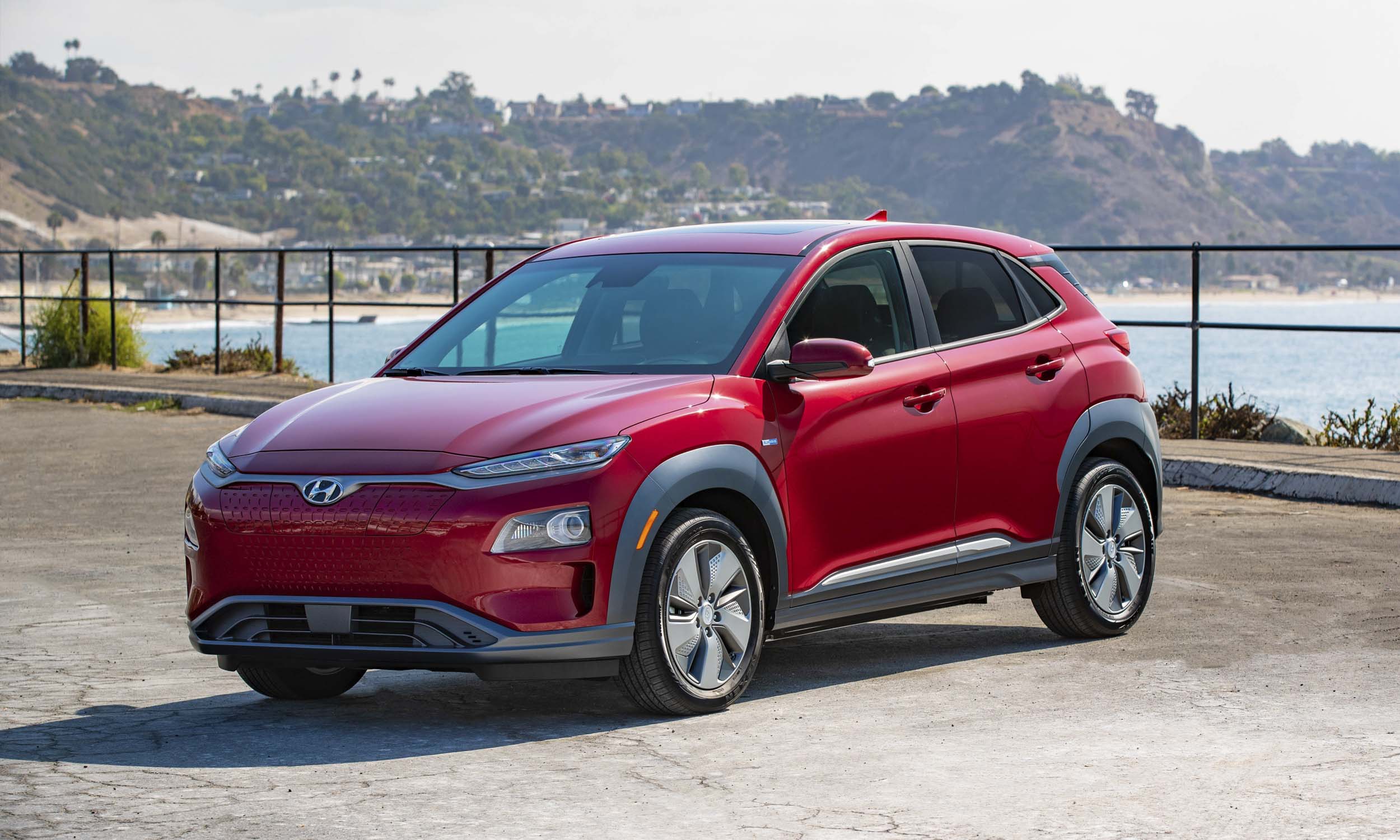 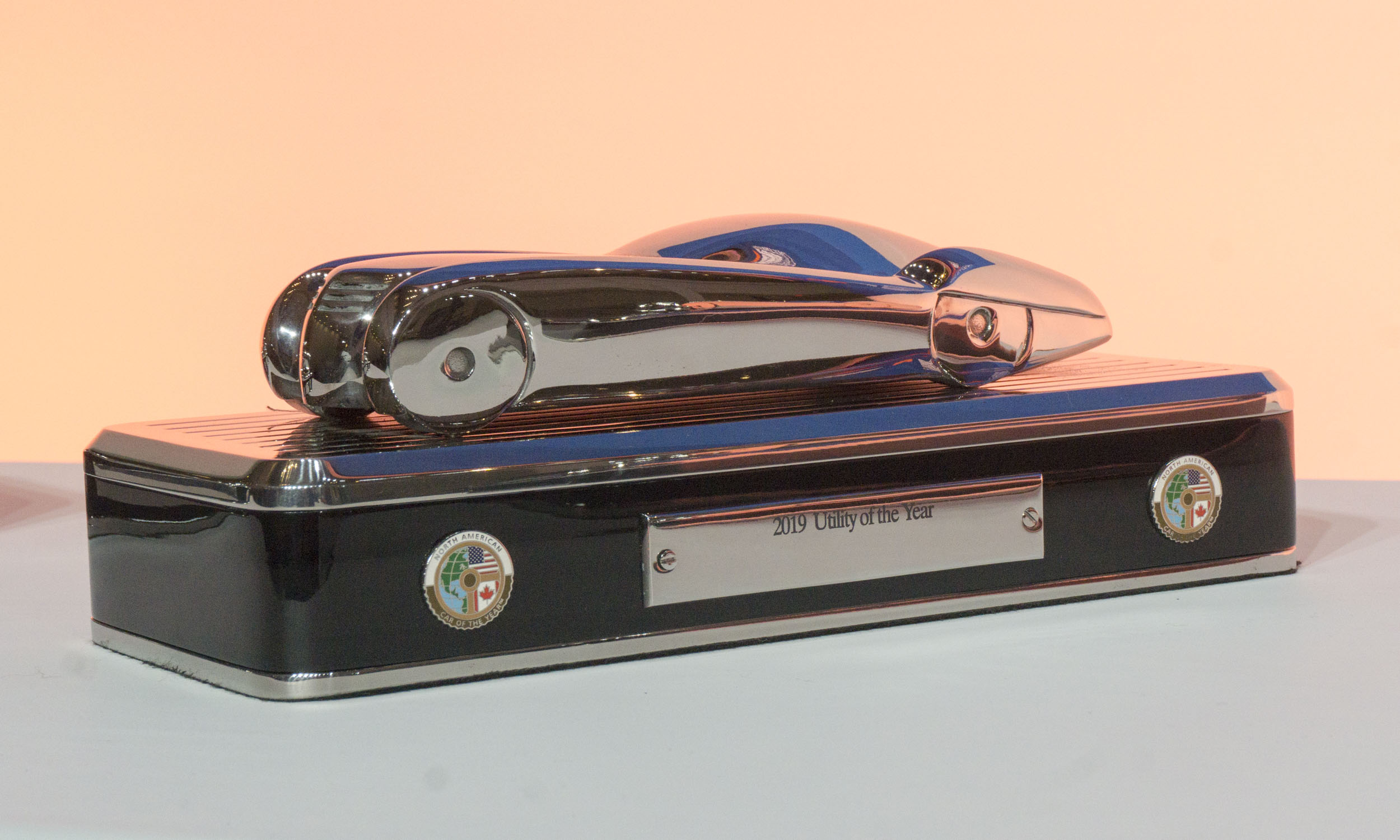 About the Award
The winner in the new category of North American Utility Vehicle of the Year is awarded each January at the North American International Auto Show in Detroit. Although most accolades of this type are presented by an individual publication or study, the NAUVOY award is unique because it’s based on ballots cast by an independent jury of automotive journalists from the U.S. and Canada. To be eligible, a vehicle must be all new or substantially redesigned. According to the group, winners excel in design, innovation, safety, handling, driver satisfaction and value for the dollar. 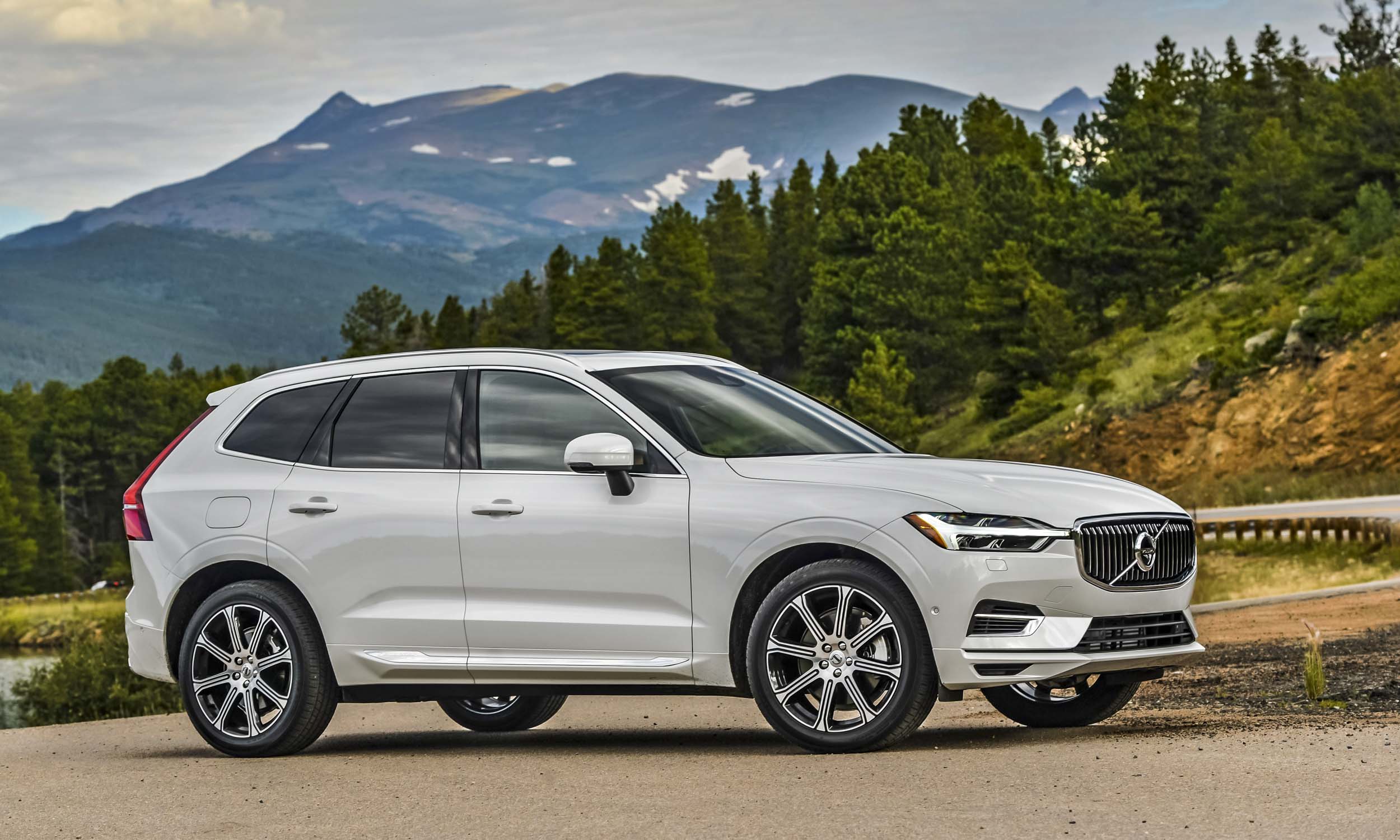 2018 Winner: Volvo XC60
Volvo had some experience with winning at the annual North American International Auto Show in Detroit — the larger XC90 won Truck of the Year in 2003 and in 2016. The XC60 carries on much of the styling and features of its larger sibling, so it made sense that it earned the top award last year. Built on the brand’s new Scalable Product Architecture, the 5-passenger XC60 is longer, wider and lower than the previous generation, which not only gives the new model a roomier interior — almost two more inches of rear-seat legroom — but also a more aggressive stance and better driving dynamics. Styling is now in line with the rest of the newer Volvos, with the signature “Thor’s Hammer” headlights and large Volvo logo in the grille. In many ways the XC60 is a smaller version of the popular XC90. 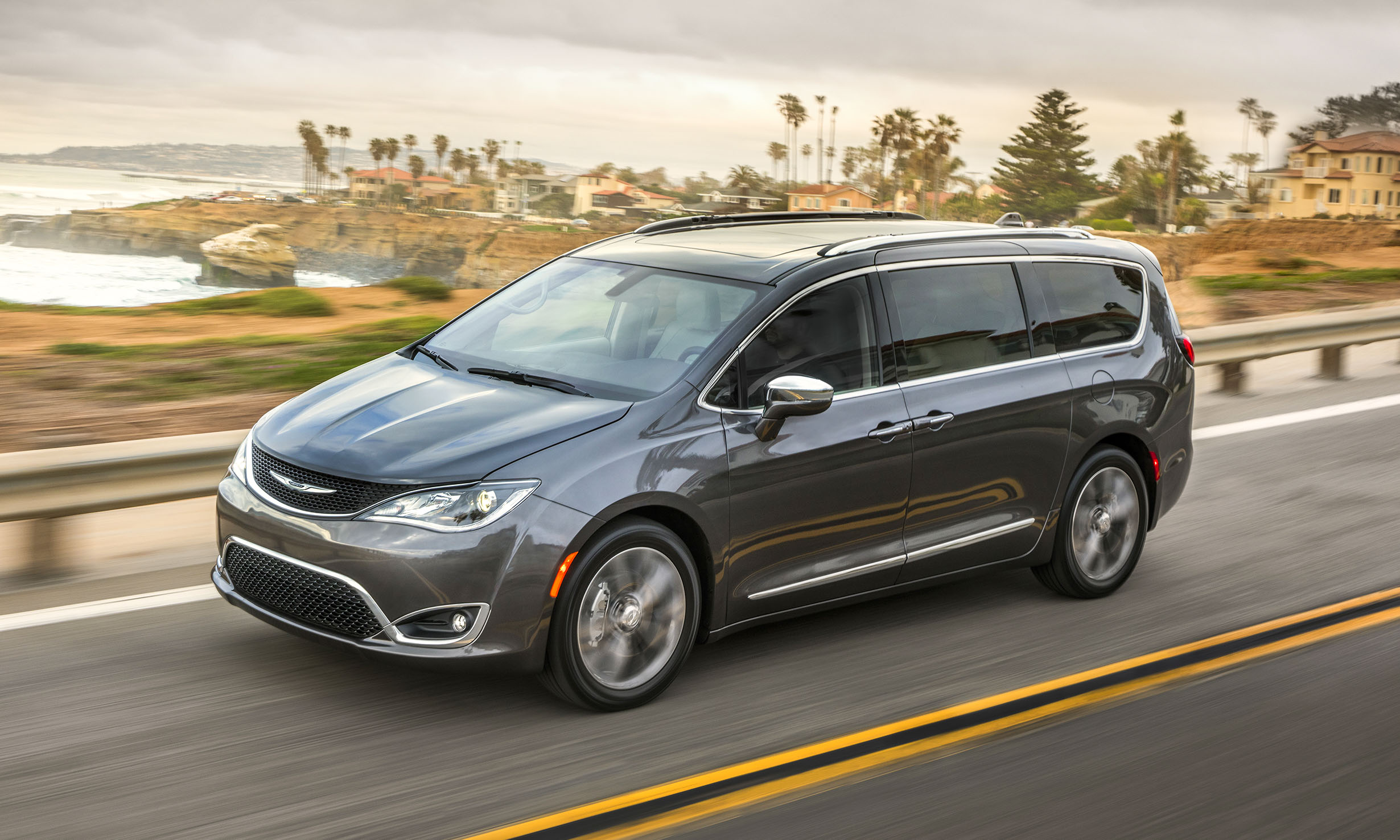 2017 Winner: Chrysler Pacifica
As 2017 was the first year of this award, the Chrysler Pacifica is the only past winner. An all-new minivan for the 2017 model year, the Pacifica has modern styling and a slew of innovations; it is arguably the best minivan Chrysler has built since it created the category more than 30 years ago. Pacifica can be equipped with seating for up to eight occupants, which still leaves plenty of cargo space in the rear. Stow n’ Go seats can be folded into the floor for a completely flat cargo area all the way to the front seats. Passengers enjoy an available Uconnect Theater featuring a 10-inch high-res touchscreen display with a variety of inputs and integrated games. There’s even an available Stow ‘n Vac — a powerful vacuum cleaner located conveniently behind the second row, and easily accessible from any door opening. A plug-in hybrid version of the Pacifica is also available, making this the first hybrid minivan ever sold in America.