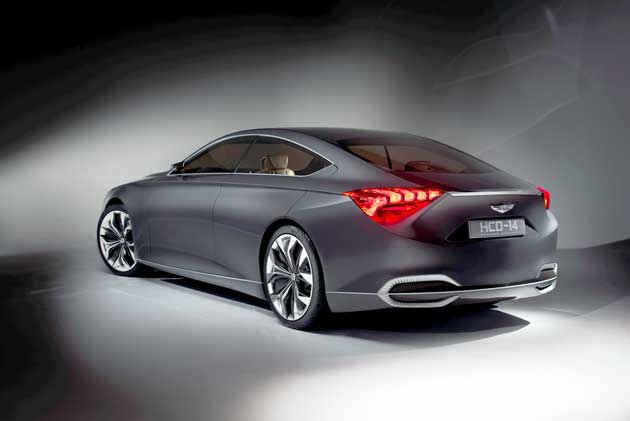 Charlotte, NC — The Hyundai HCD-14 Genesis concept took the top prize in the annual North American Concept Vehicle of the Year Awards for 2013.

The awards recognize vehicles most likely to shape the future of the automobile industry. More than two dozen jurors participated in a selection process choosing from a field of 23 vehicles, each introduced in North America during this season’s auto shows in Los Angeles, Detroit, Chicago, Toronto, and New York.

“We?ve departed from industry convention in many of our premium products, marketing, sales and service approaches, and it?s worked out pretty well, with Genesis and Equus now delivering a nine percent retail market share in their premium segments, higher than the five percent retail share Hyundai brand achieves in the overall industry,? said John Krafcik, president and CEO, Hyundai Motor America. ?This success paves the way for a new generation of rear-wheel drive premium products. HCD-14 Genesis gives a hint of the design direction we?ll be taking, and an indication of the focus we?re placing on driving dynamics and technology.? 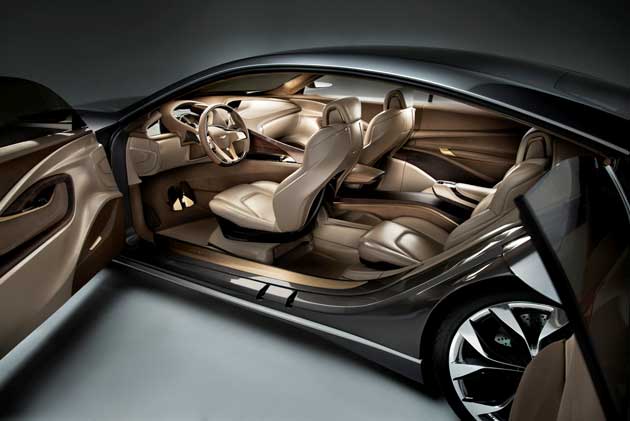 The Concept Car category recognizes those vehicles where passenger carrying is the primary intent. The finalists in the Car category were the Honda EV-STER, Hyundai’s HCD-14 Genesis and Veloster C3 Roll Top, and the Toyota Corolla Furia.

Hyundai concept was named a category finalist, and the brand’s second visit to the award?s podium finish. 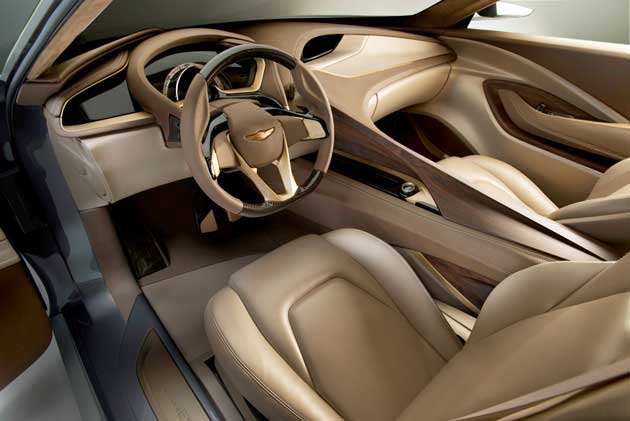 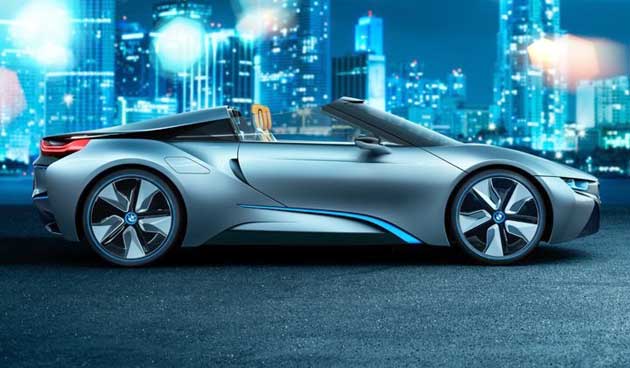 The 2013 Production Preview Vehicle category was also announced with BMW?s i8 Spyder taking the top honor. This includes vehicles based on a model that has already been announced or planned for production. The finalists in this category included the Acura NSX, the BMW i8 Spyder, the Subaru WRX STI, and Tesla’s Model X. 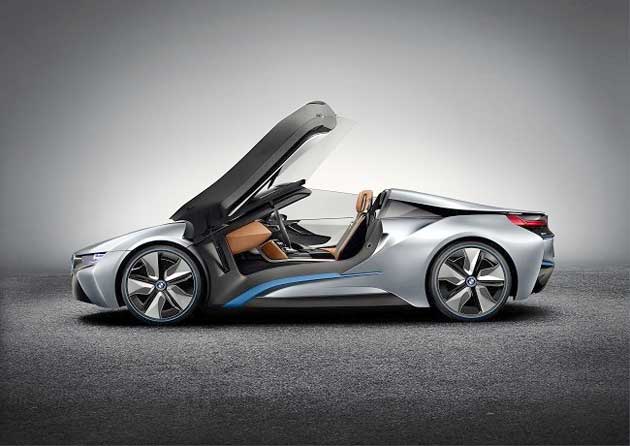 Building on its prior success with a Coupe variant, BMW’s i8 returns in a Spyder variant to take the honor of 2013 Production Preview Vehicle of the Year. “BMW has done a masterful job of building anticipation for the launch of its electric-vehicle brand,” said juror Mark Phelan. “The i8 Spyder is a super car for the Green movement.”

The Concept Truck category recognizes those vehicles where cargo carrying is a significant consideration. The finalists in the Truck category were the Ford Atlas, the Kia Cross GT, the Nissan Resonance, and the Volkswagen Cross Blue. 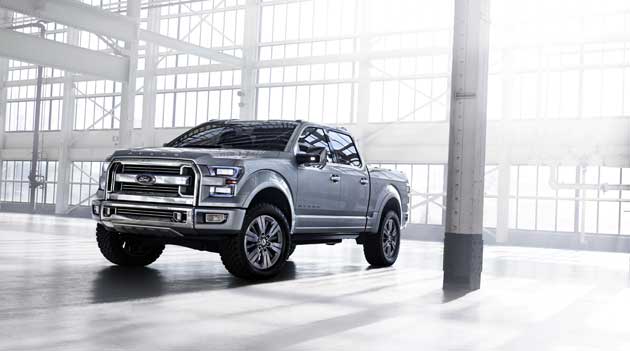 Marking Ford’s ninth time as a finalist in the Concept Truck category, and the second time as the winner of the category, the Ford Atlas concept takes the 2013 award for Concept Truck of the Year. “Ford has put all its best big-truck thinking into this concept,” said juror Chris Poole. “The Atlas certainly looks the business-big, buff and tough, yet nicely tailored too. And it brims with ‘better ideas:’ fuel-saving stop/start system, aero-enhancing active grille/wheel shutters, hitch and trailer backup assists, and lots more ‘practical tech’.”

Additional information and details regarding the nominees, the selection jury and the award winners can be found by visiting?http://www.northamericanconceptawards.org?on the web. 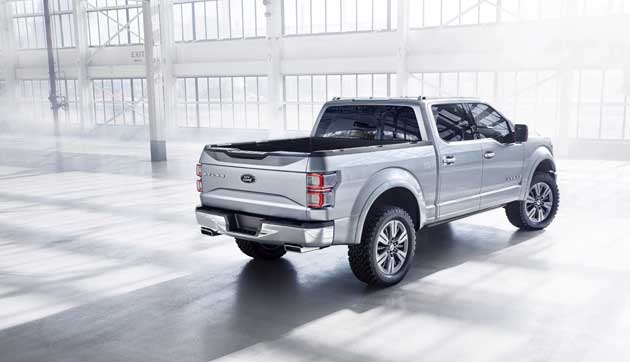 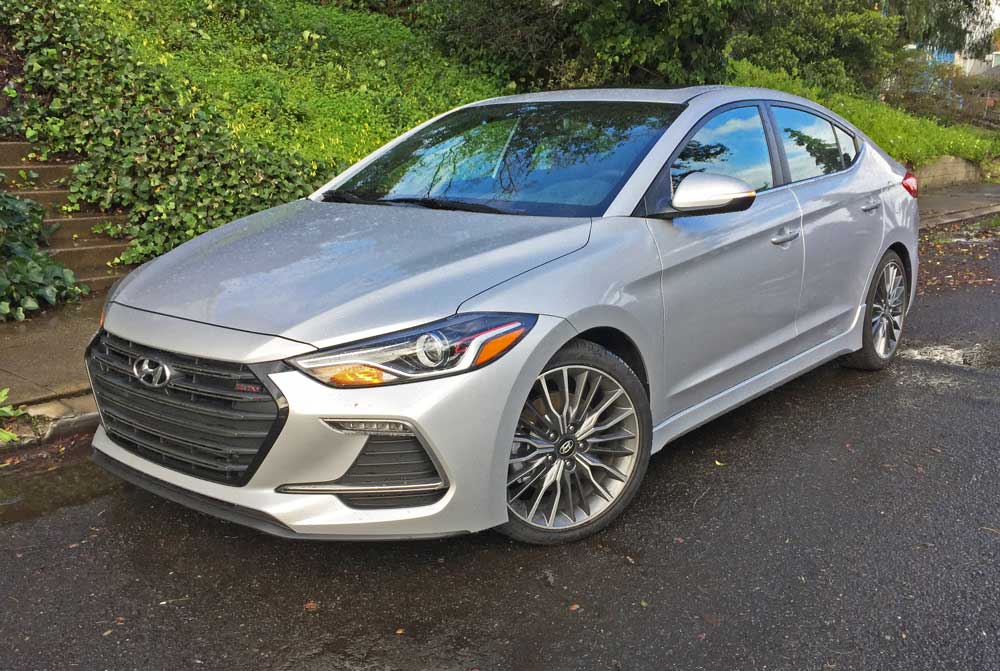 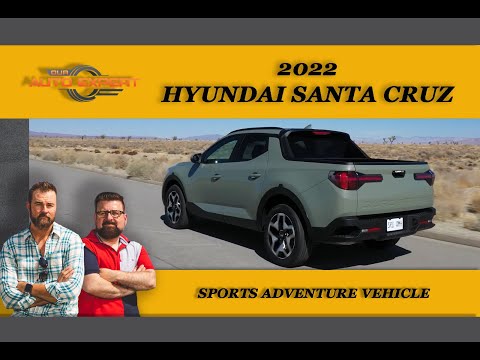