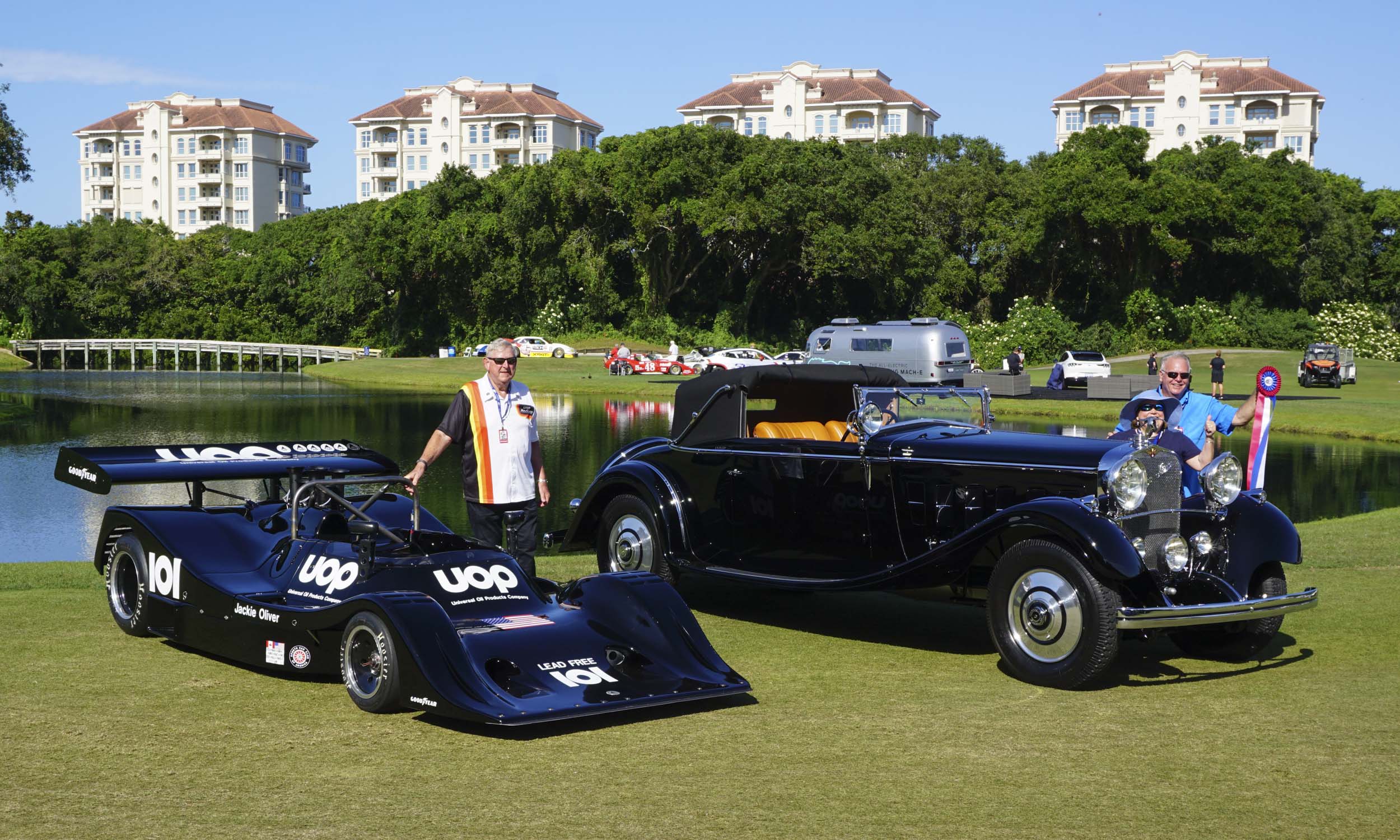 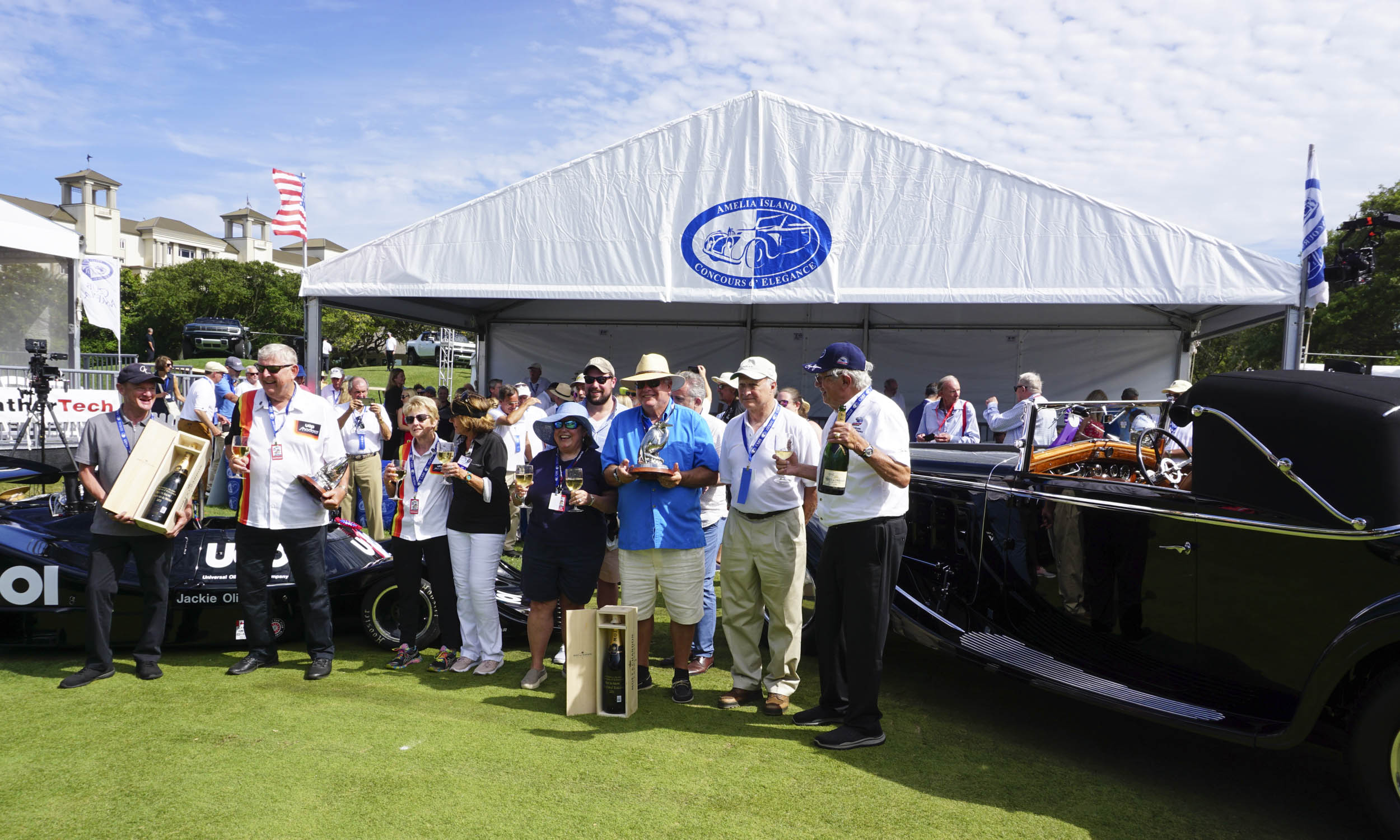 Exciting Return
Excitement was in the air throughout the day as the 2021 Amelia Island Concours became the first major automotive event to occur in 2021, 14 months after the show drew attention as the last major collector car event of 2020 before the global pandemic cancelled subsequent shows around the world. The 26th Amelia Island Concours returned this year in May — slightly later than its tradition March date. 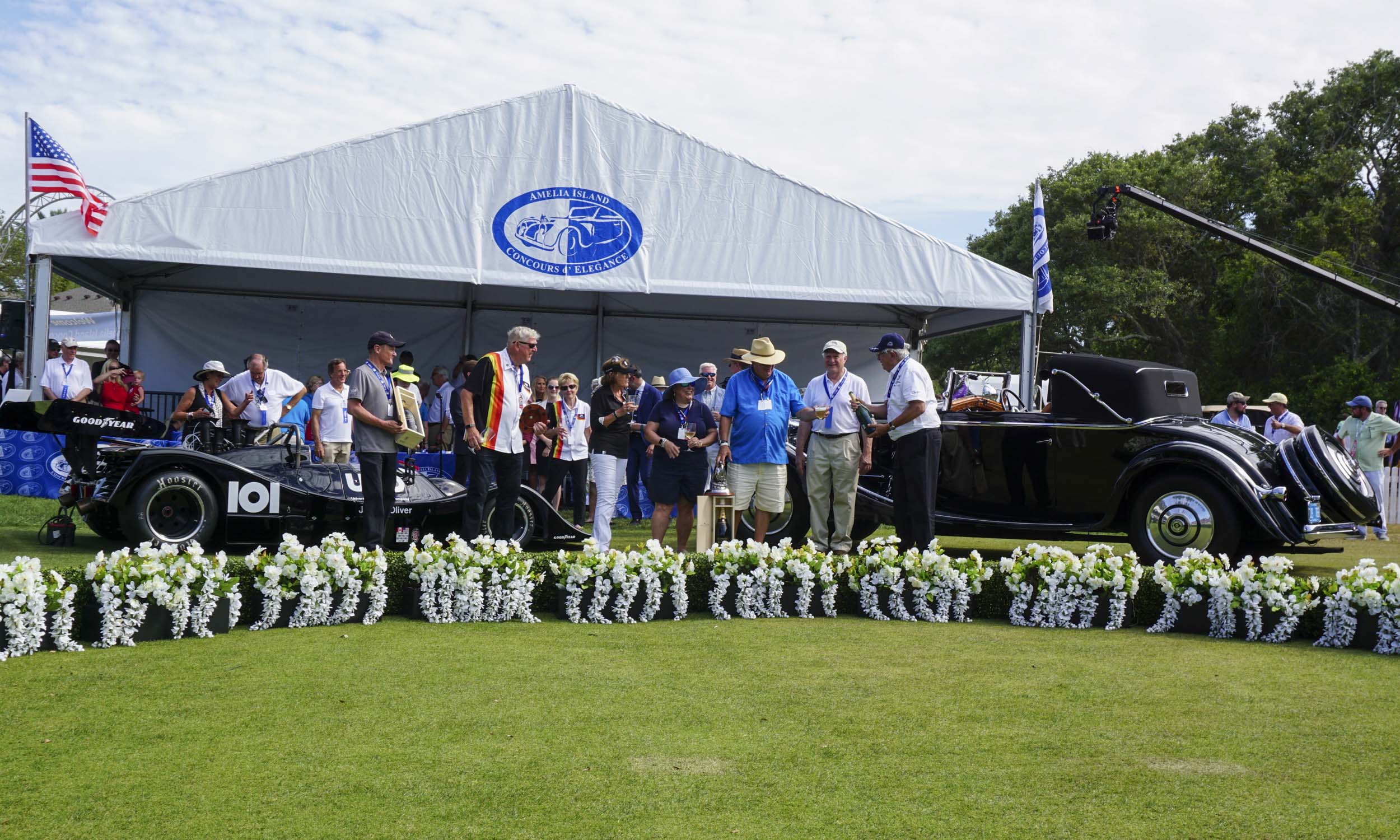 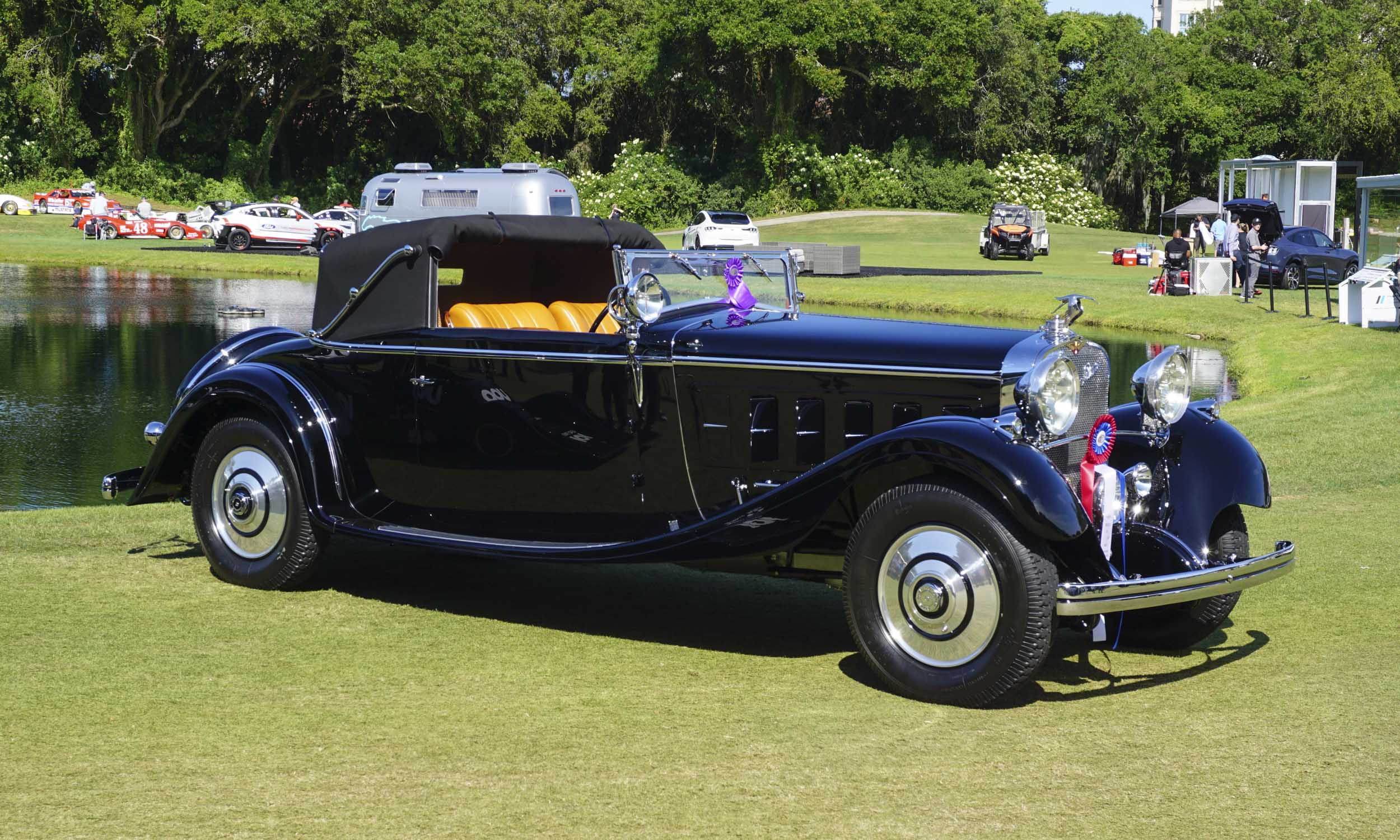 Best of Show, Concours d’Elegance
Originally purchased by the King of Tunisia, this Amelia-winning 1926 Hispano-Suiza H6B Cabriolet was rebodied by Chapron in 1931 with Cabriolet le Dandy coachwork. According to research done by RM Sotheby’s, this car is also known as the Postman’s Hispano among collectors — a nickname that stuck after the car was previously owned by a mailman from Long Island who drove it for about 30 years. 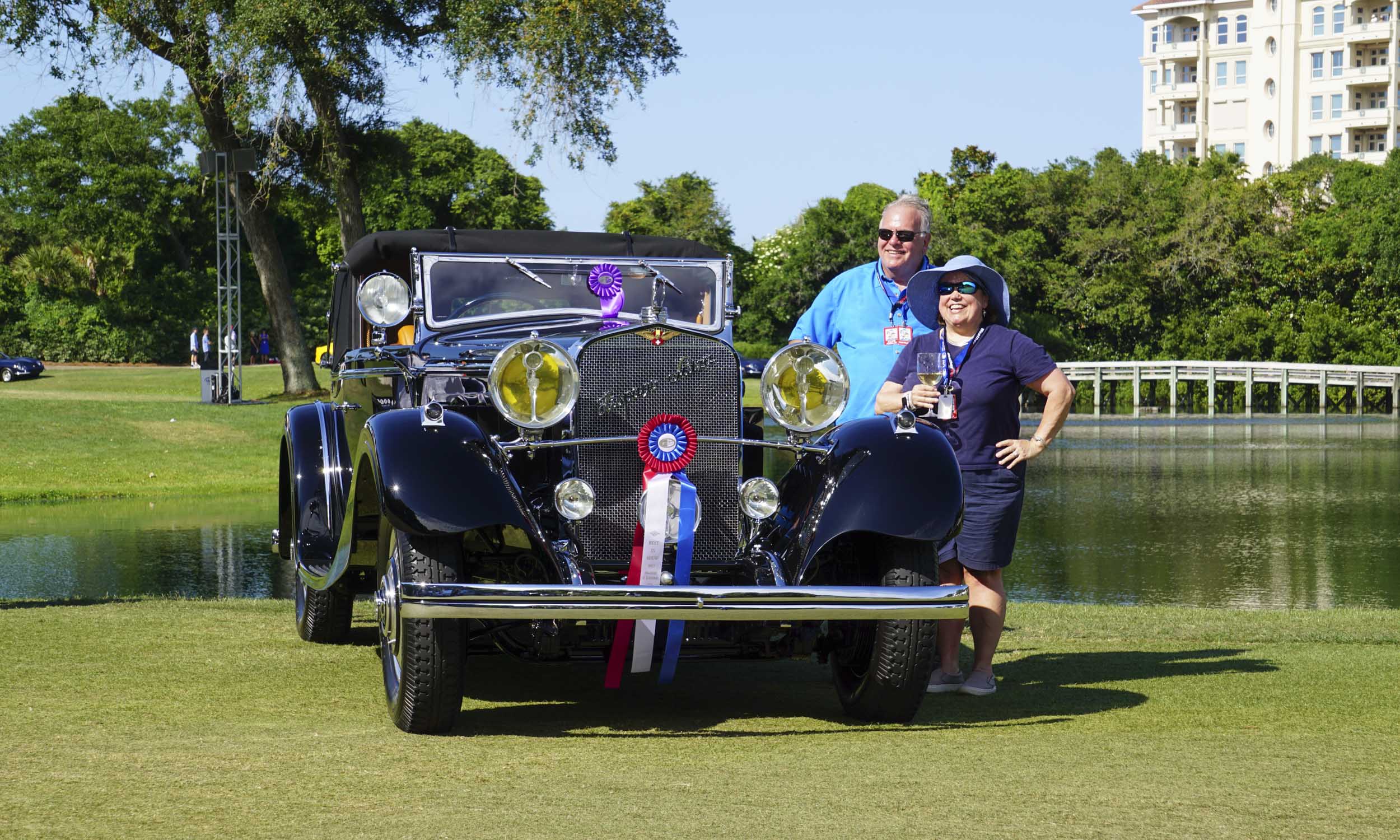 Surprise Win
After winning Best of Show honors, Jill and Charles Mitchell were not only excited but also surprised by the award, since this was the first time the couple had entered the car in a show. 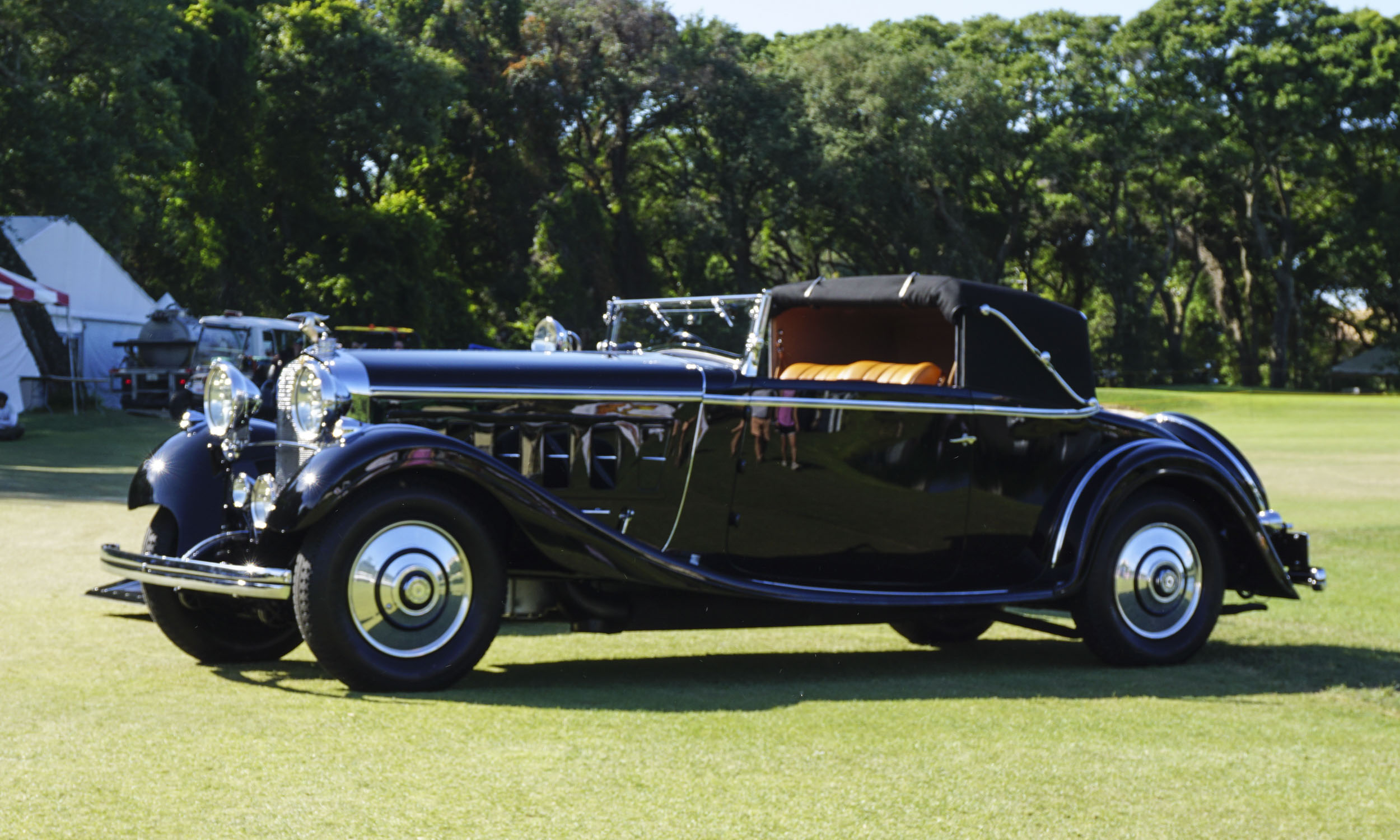 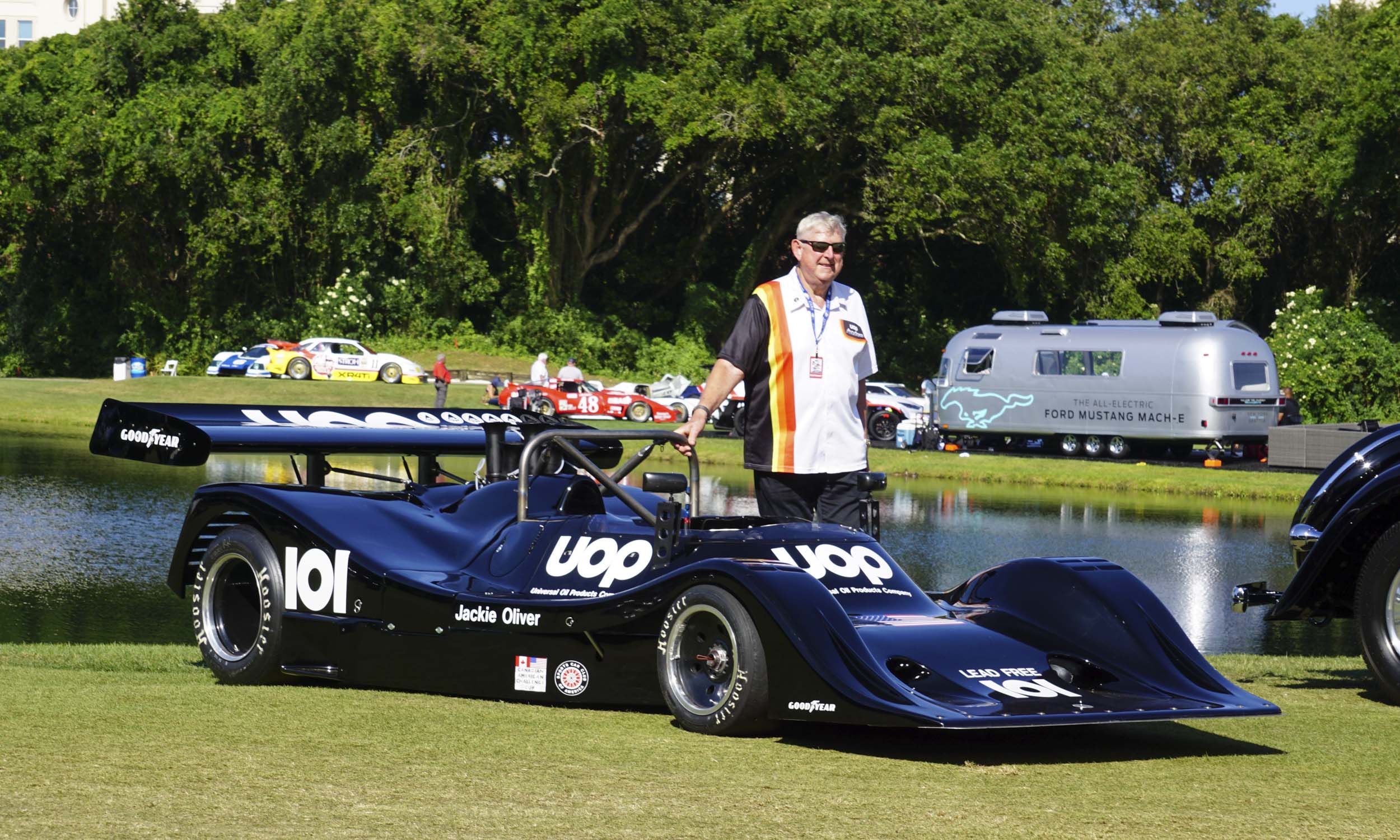 Best of Show, Concours de Sport
James Bartel’s Amelia-winning 1974 Shadow DN4-1A was originally driven by Jackie Oliver in 1974, and it won the championship of the final shortened season of the original Can-Am racing series. Oliver won four of five races and was leading the final race when the Shadow suffered an engine failure four laps from the finish line. 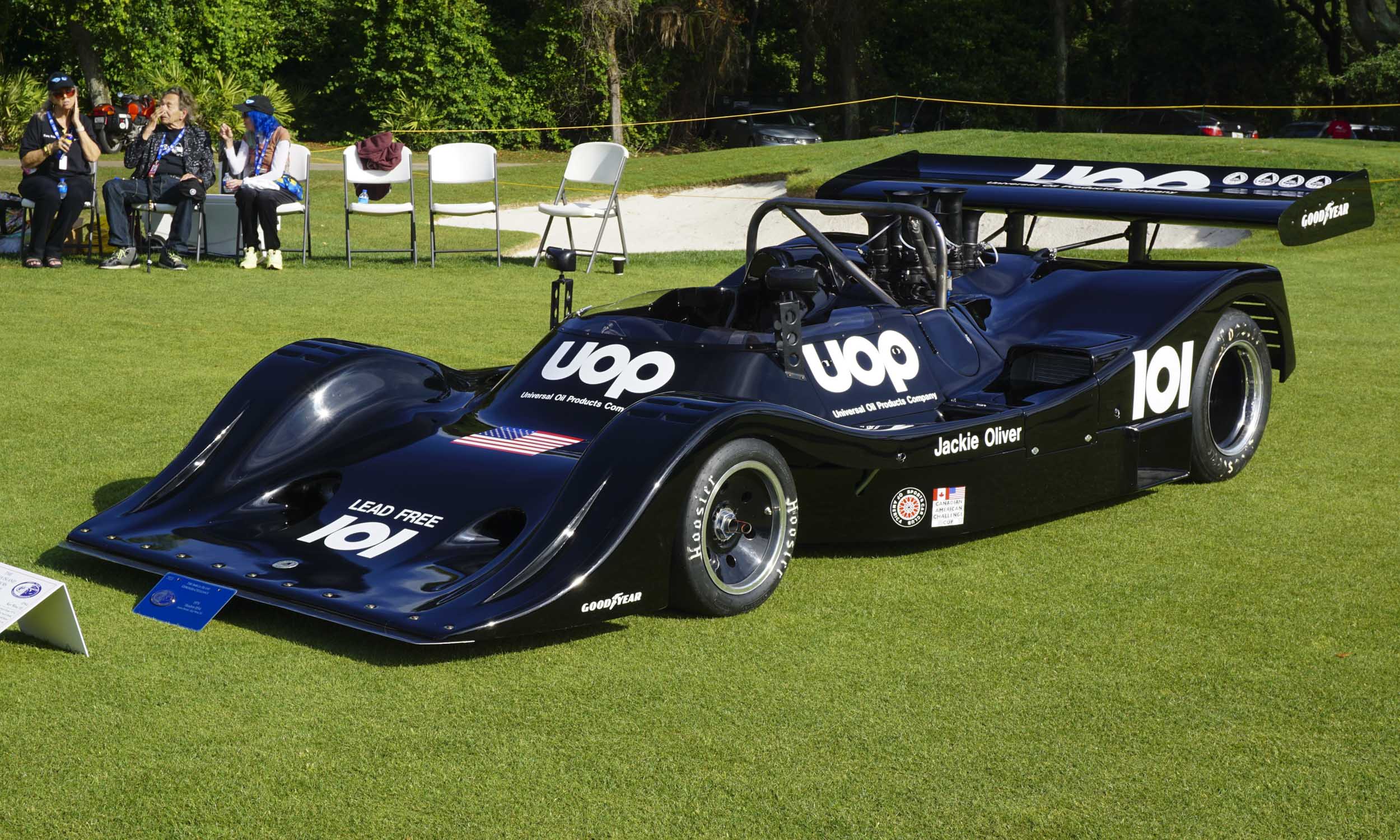 Chevrolet Powered
An all-new car for 1974, the Shadow DN4 used many components from the DN3-F1 that raced in the Formula One series. The DN4 was originally powered by an aluminum Chevrolet V8 engine that reportedly produced 800 horsepower and was combined with a Hewland 4-speed gearbox. 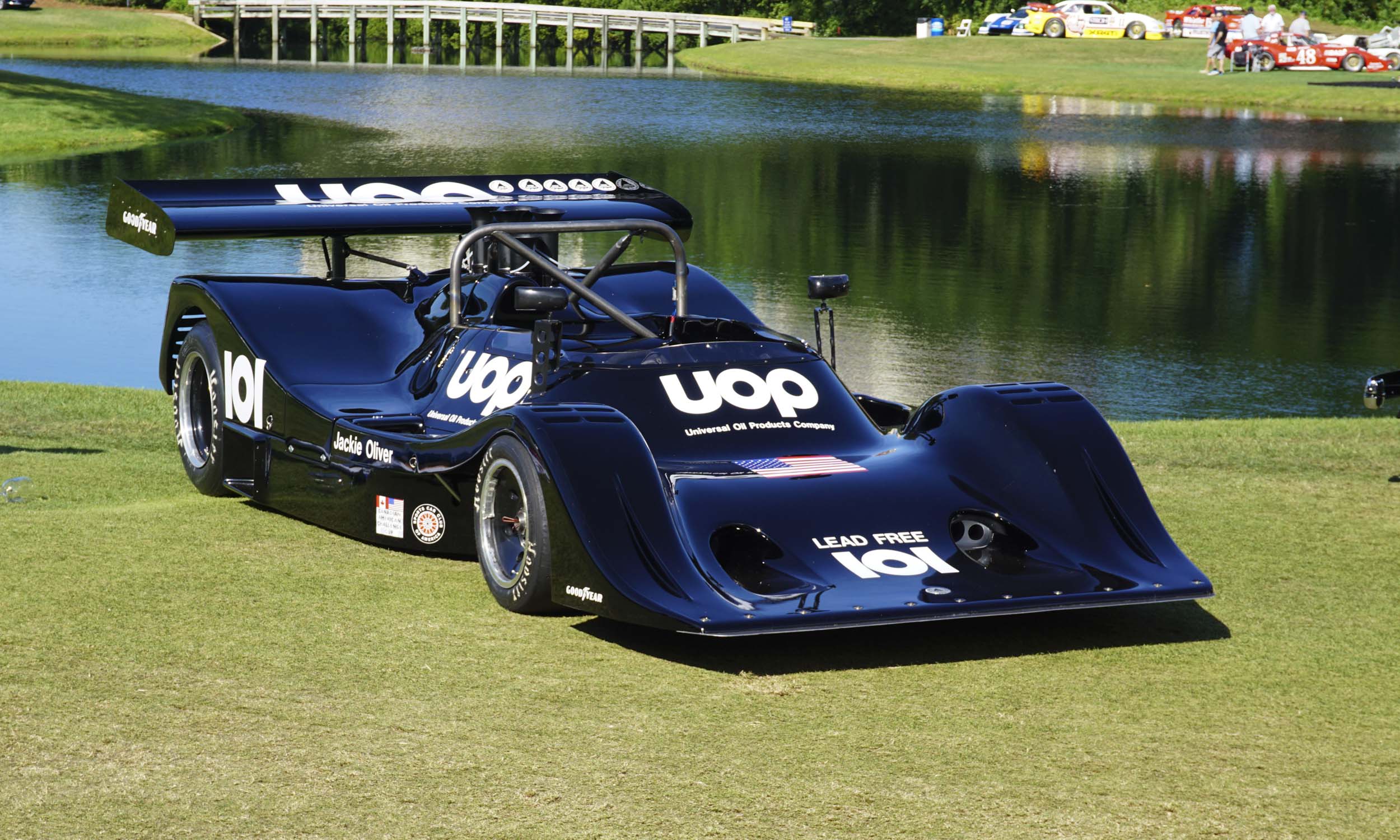 Race Winner
Bartel acquired Shadow DN4-1A in 2014, and after restoration the car has been running in historic races since 2016, finishing first in every historic event it has entered. The car had to be restored again following a dramatic airborne crash during demonstration laps at the 2020 Road America historic races. 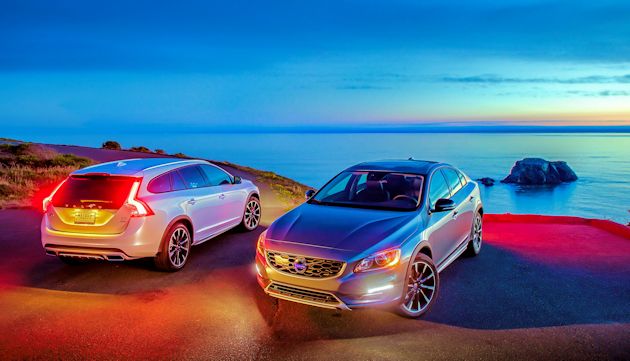 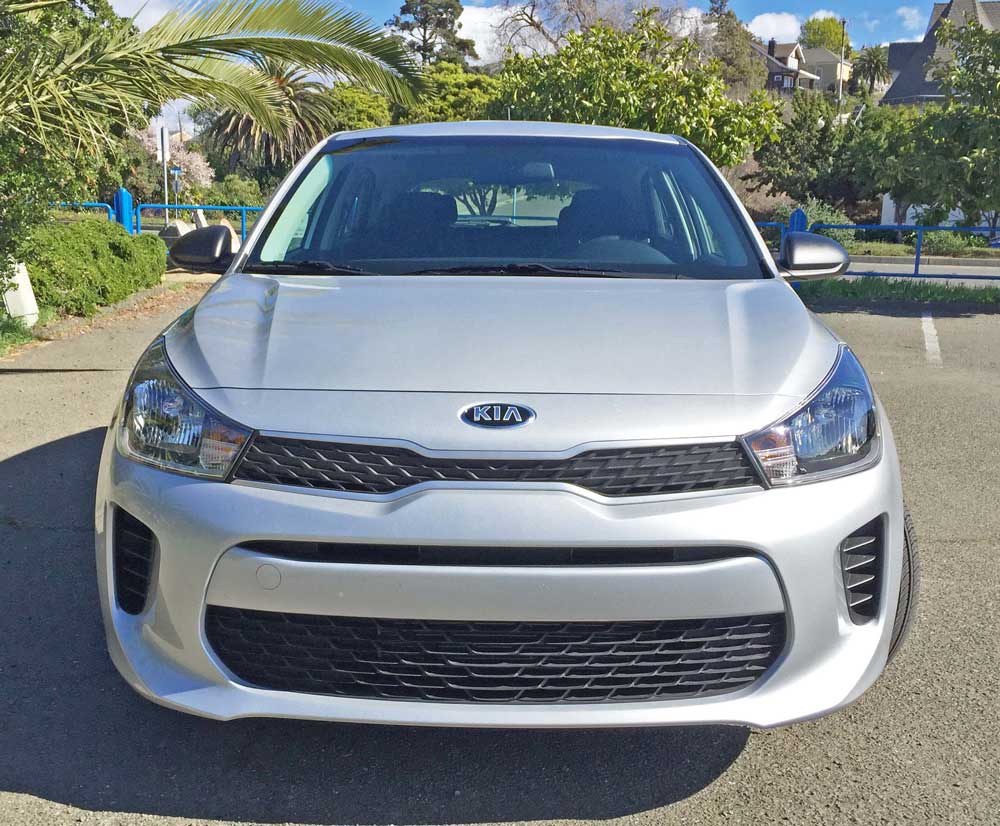