Fast Cars Faster
When it comes to making fast cars faster, Hennessey Performance Engineering is one of the top names in the game. Last year we visited Hennessey’s headquarters in Sealy, Texas, and came away impressed by the products emerging from their facilities — some of which boast more than 1,000 horsepower. Although the majority of vehicles being customized by HPE are American muscle cars — as well as trucks and SUVs — the company also has great success with European offerings. A perfect example is HPE’s most recent upgrades to the already formidable Audi R8, creating the HPE900 Twin Turbo Audi R8. 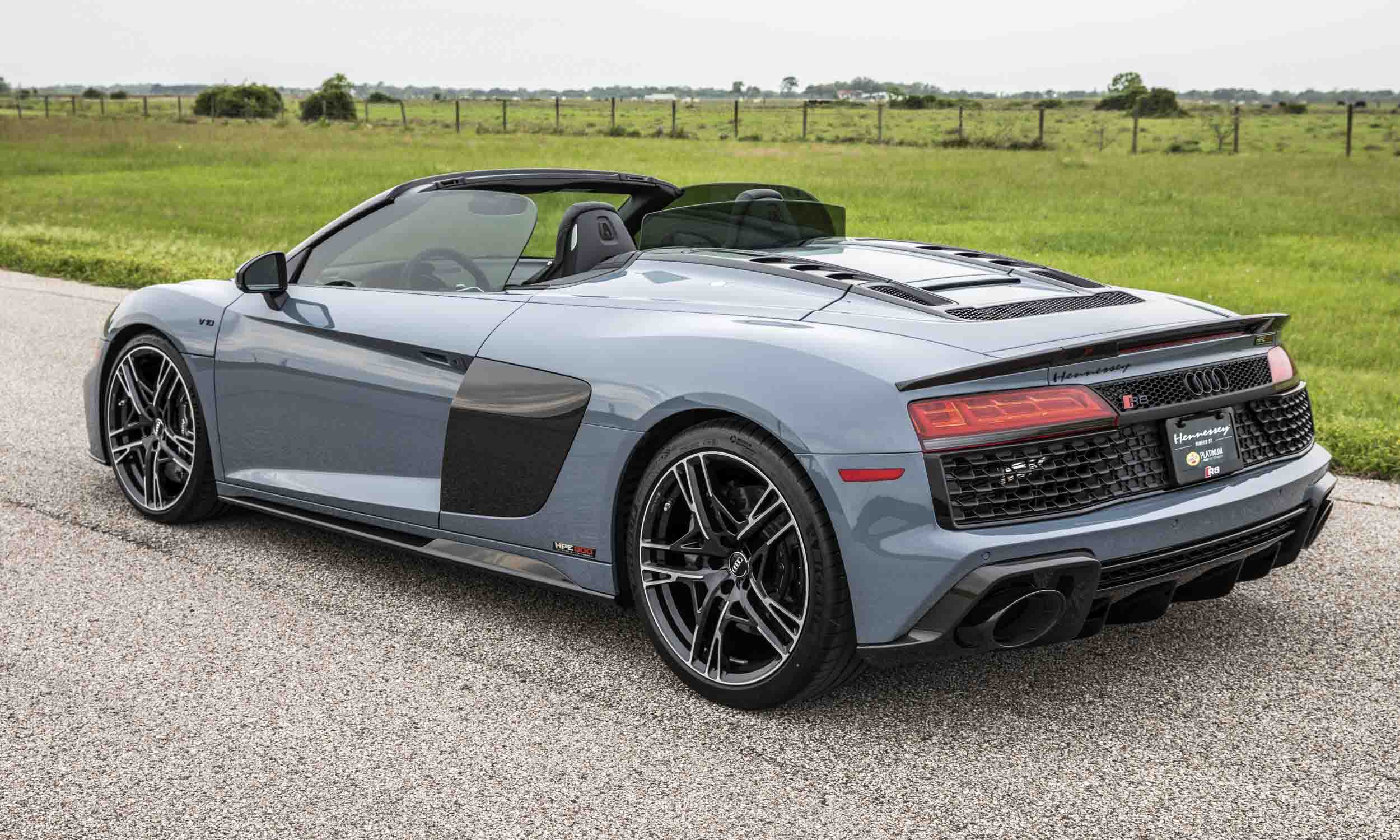 Not Only American Cars
“Most people know us for our performance enhancements on American vehicles,” said company founder John Hennessey. “But we also apply the same engineering and design excellence to European supercars like the Audi R8 and its Italian cousin, The Lamborghini Huracan,” Hennessey explained. 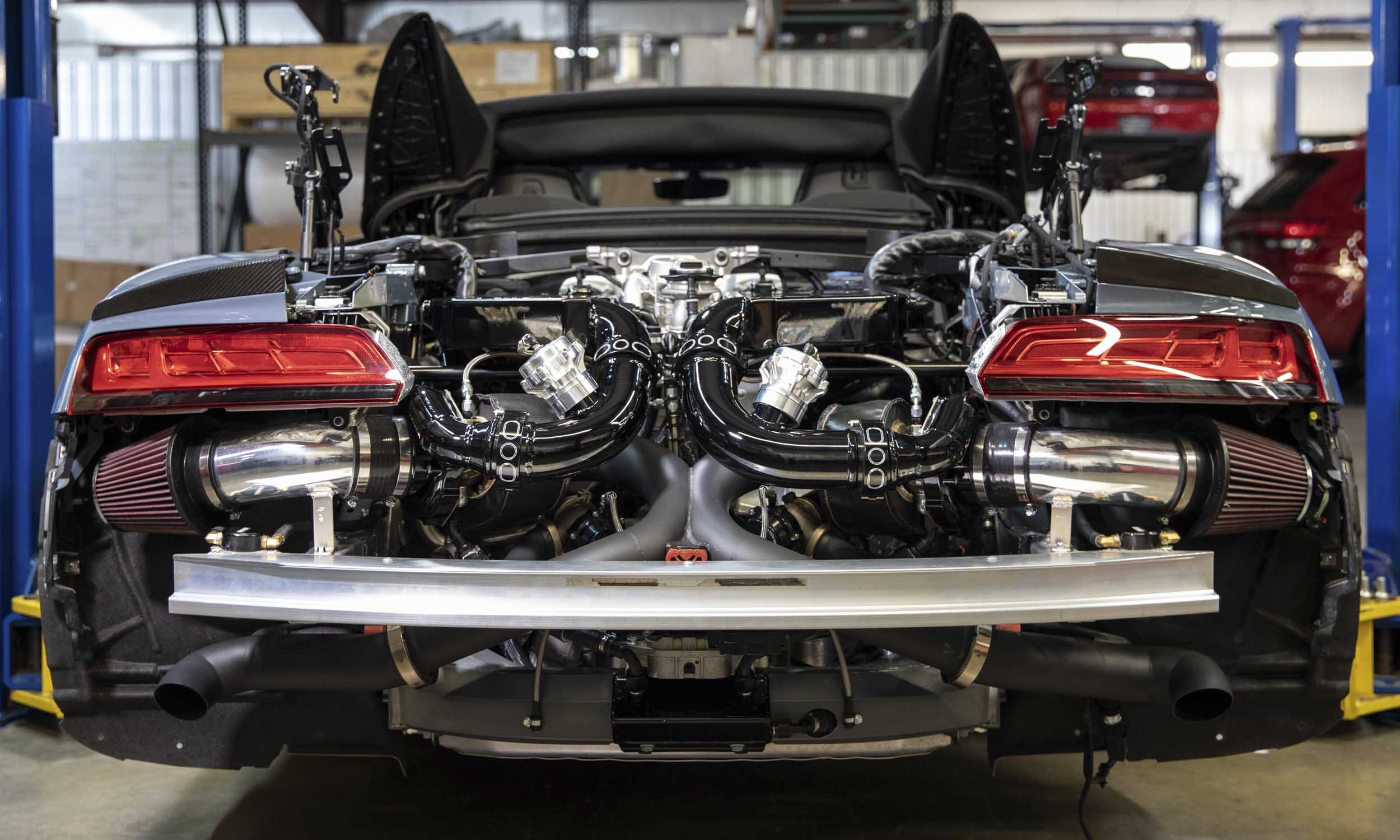 HPE900 Twin Turbo Audi R8
The Audi R8 V10 Plus has a stock V10 engine generating 562 horsepower that will move this sexy roadster to 60 mph in less than 4 seconds. While this may be enough grunt for some, HPE has turned up the wick to create the HPE900 Twin Turbo Audi R8. Hennessey engineers added two precision twin-ball turbochargers to boost output to 912 horsepower — a major bump over the standard model. 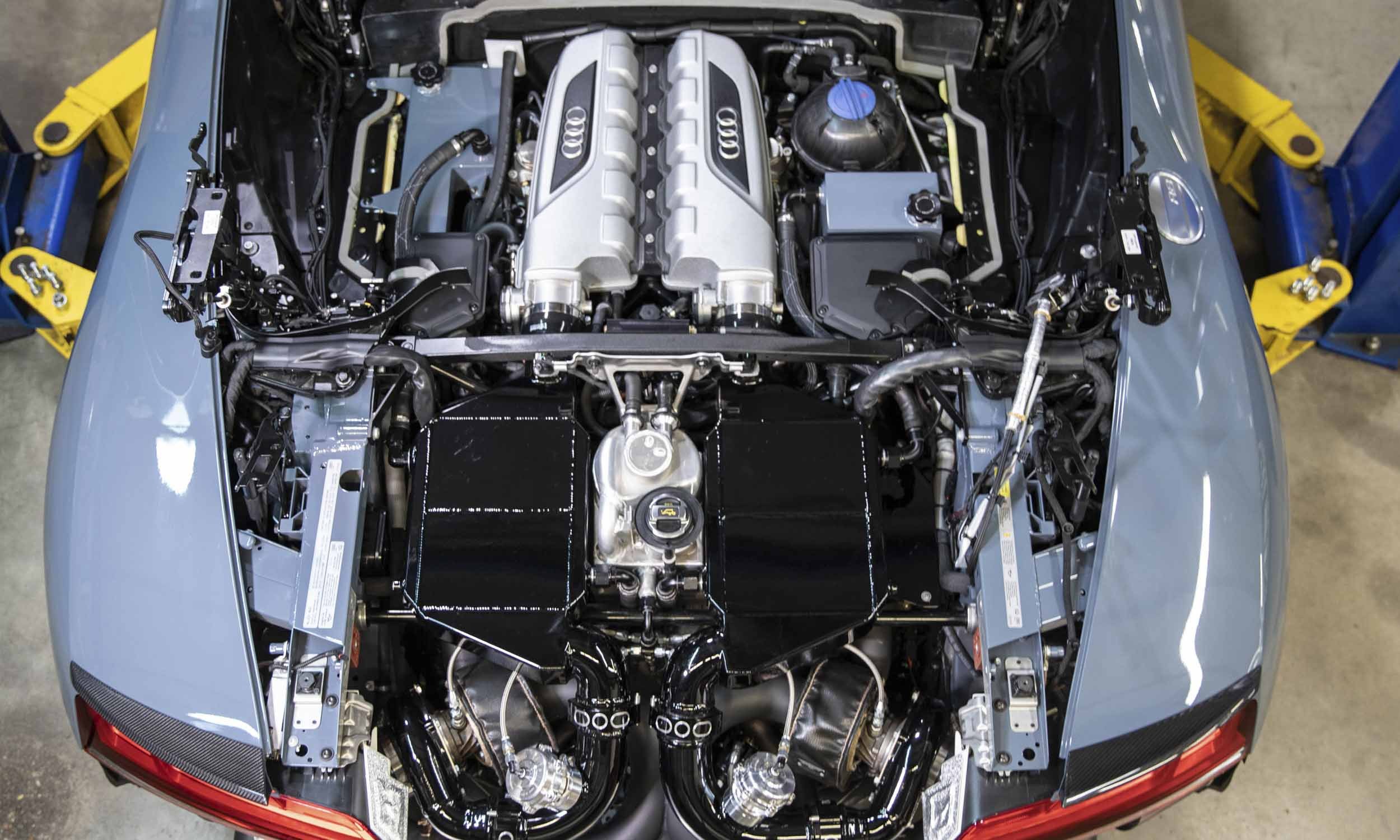 Additional Upgrades
In addition to the supplemental turbochargers, the HPE900 Twin Turbo R8 includes a high-flow air-induction system, dual inlet pipes, dual blow-off valves, stainless-steel turbo downpipes and a several other high-speed components. HPE dyno tests the chassis and then road tests the car for up to 200 miles. 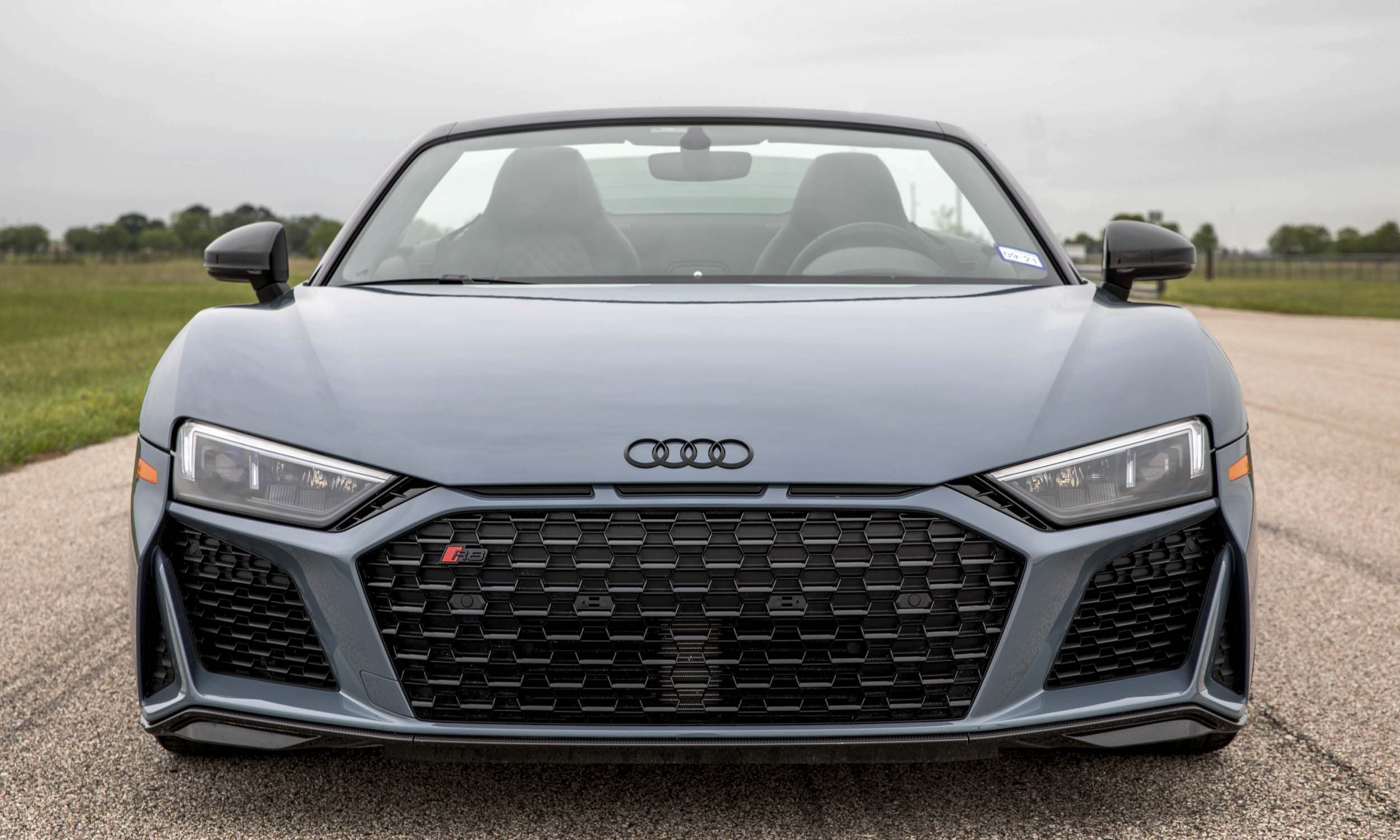 Extreme Performance
All these Hennessey upgrades translate into some extreme performance numbers. The sprint to 60 mph is down to a mere 2.6 seconds, and the HPE900 Audi R8 will pass the quarter mile in 9.8 seconds — at a speed of 145 mph. 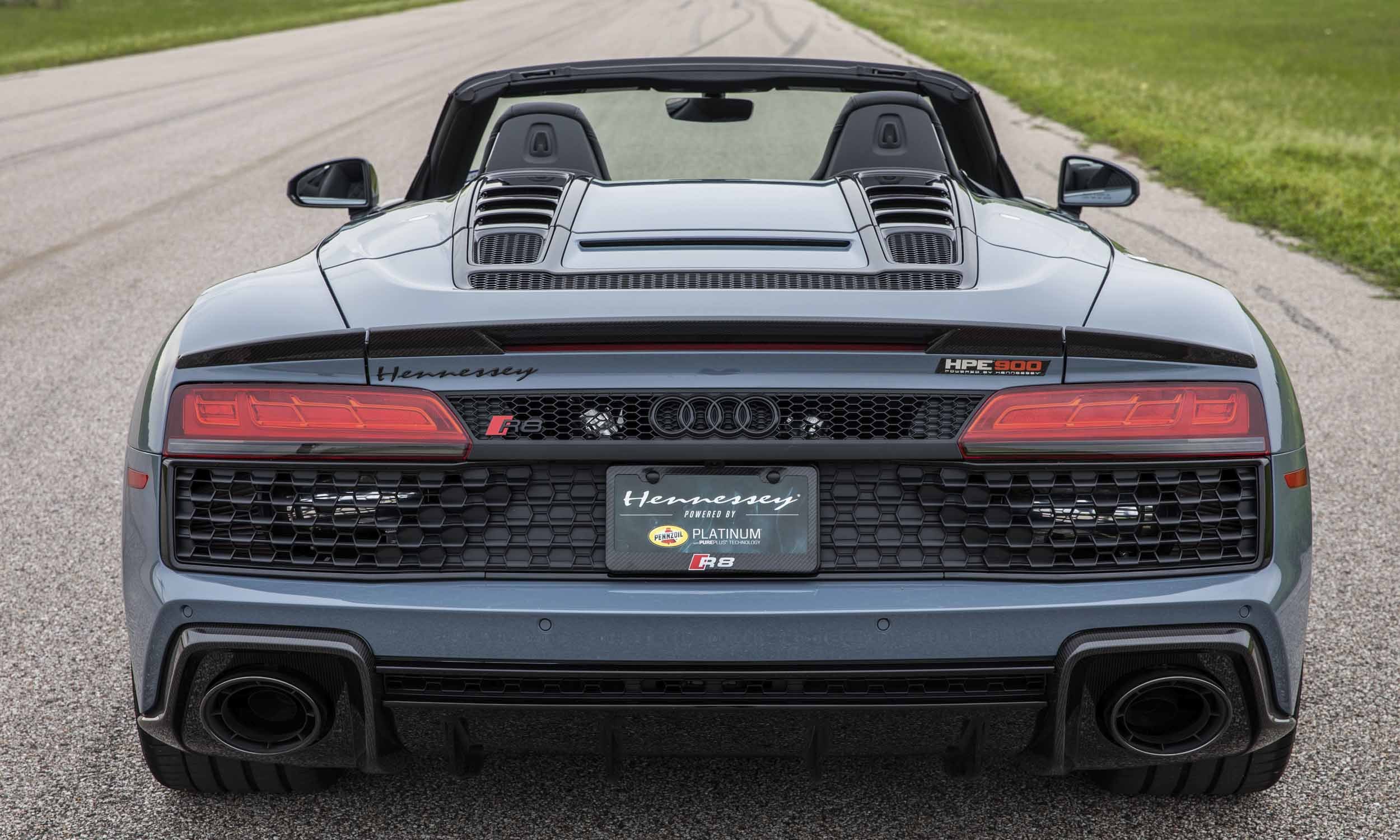 Available Now
The Hennessey HPE900 Twin Turbo performance package is available for the Audi R8 V10 and V10 Plus vehicles, as well as the V10-powered Lamborghini Huracan. The package comes with a 12,000 mile / one-year warranty and is priced at $79,500 (plus the cost of the vehicle). 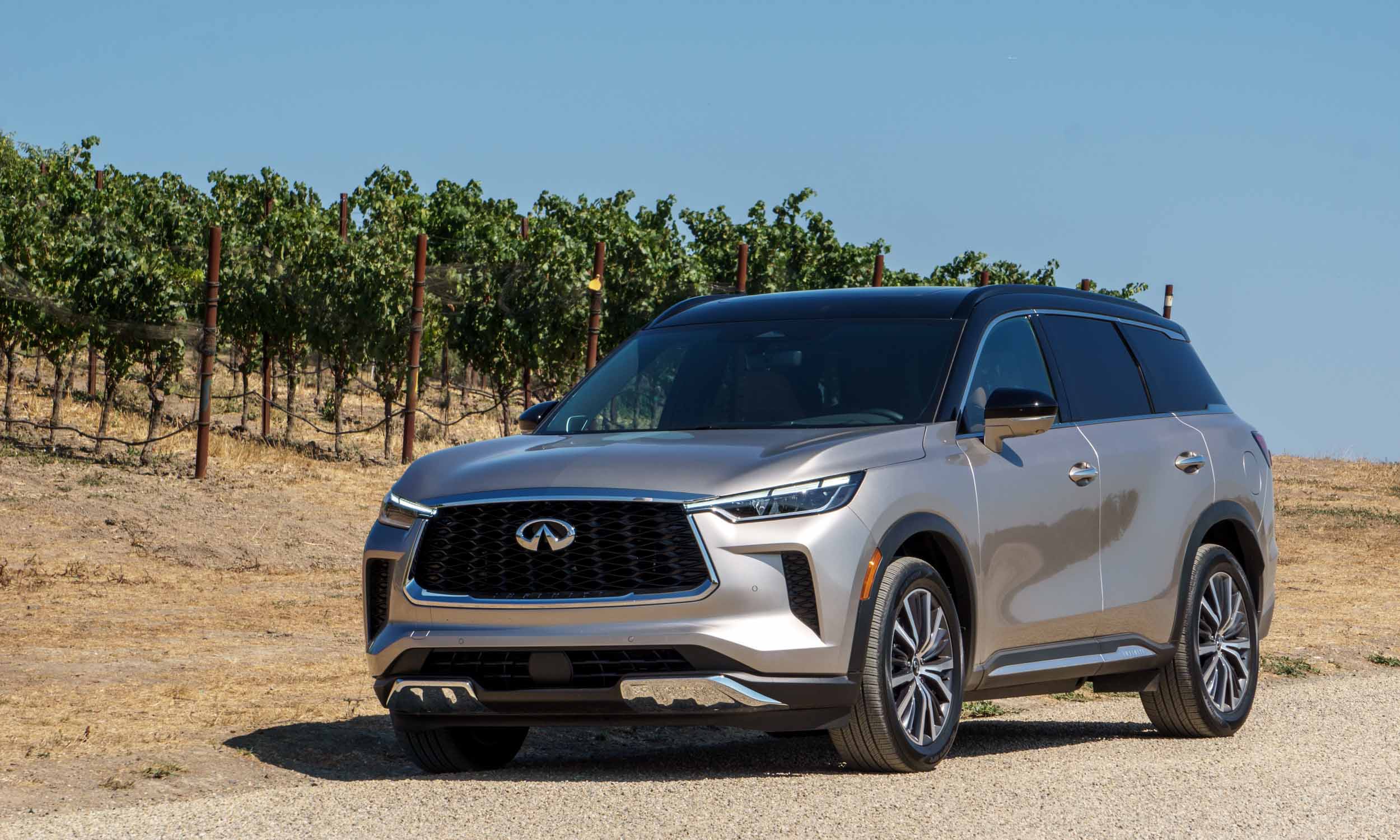 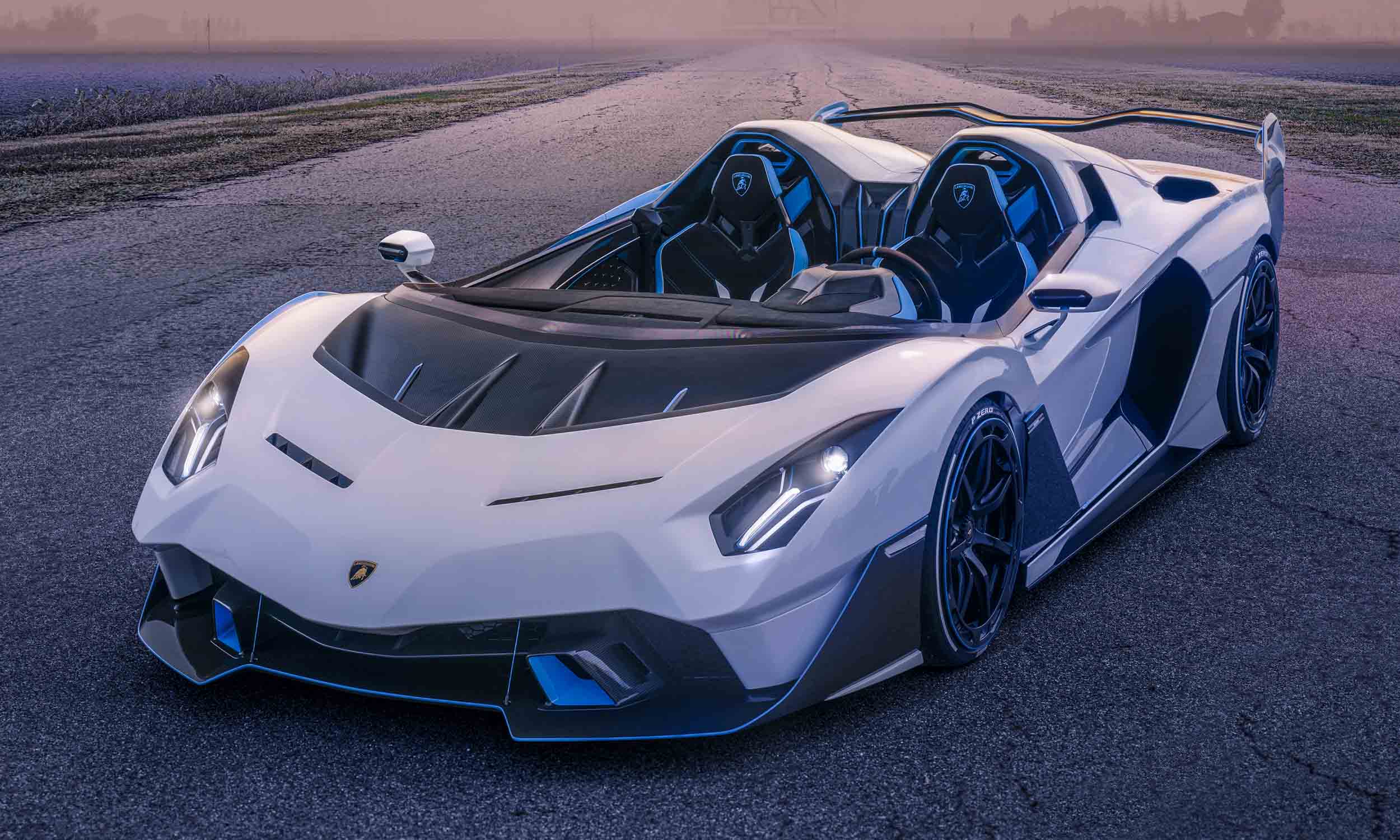