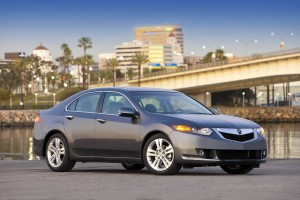 She ? Acura TL has appealed to me being a nice size, but over its 13-year lifespan, the TL has grown to meet the perceived desires of the customers and as a result it has become larger and bulkier.

Needing a smaller more entry-level vehicle, about five years ago, Acura added the TSX sedan and like the TL before it, the second generation that debuted for 2009 has matured into a more substantial and sophisticated entry.? After driving the 2010 TSX, I find that I like the TSX better than the TL.? The size, agility and sporting nature along with nice styling and comfort makes me think it is just right.

He ? I agree with you that the size of the Acura TSX is more personal size than the TL, but I did not think it had enough power with the four-cylinder engine.? It was interesting to drive, but it required work and planning to keep the high-revving engine at that sweet spot just before the VTEC valve system kicked in and gave that extra performance boost.? For example, when I want to pass a slow moving vehicle on a two-lane road, I needed to be alert to possible passing areas and keep the engine revs up.? If I was not ready when a passing opportunity became available, the car didn?t have the power to get around quickly enough sometimes

Acura engineers must have felt the same way, so for 2010 they added the same 3.5-liter V-6 engine used in the base TL model.? The extra 79 horsepower of the V-6 makes the TSX significantly quicker and much more fun to drive.

She ? Wearing Acura family styling, the TSX was new from the ground up just a year ago.? The new, slightly larger version has a trim athletic look, without looking bulky.? ?Acura calls it ?Keen Edge Styling?, and they call the grille that fronts all their new cars its signature ?power plenum grille?.? It looks good. 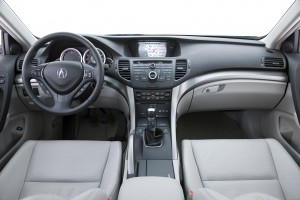 The interior has a sculptured look with three levels of dash overlapping each other creating a rich look.? Controls and instruments are business-like with Acura?s excellent large buttons and dials intuitive organized.? The center stack of our test car, which included the ?Tech? package, is topped by the large color screen above easy to use buttons and a large control knob mounted in the middle of the dash.? The sophisticated tech package adds navigation with Voice Recognition?, AcuraLink Satellite Communications and AcuraLink Real-Time traffic and weather.? The system also includes a state of the art ELS sound system tuned by legendary recording engineer and producer Elliot Scheiner.

He ? The heart of the new TSX V-6 is the same 3.5-liter VTEC V-6 engine that is used in the TL.? Rated at 280-hp the engine boosts performance levels, making the TSX, about 1- to 1.5-seconds faster (5.9-seconds) from 0 to 60 mph than the four-cylinder version.? Unlike the four-cylinder, which is available with a six-speed manual transmission, the V-6 is only offered with a five-speed automatic transmission.? The transmission does have an efficient sport shift mode and wheel-mounted paddle shifters to maintain the sportier image of the V-6.

The added power makes the TSX much more in tune with the competitors, which include the BMW 3 Series, Infiniti G37, Mercedes-Benz C-Class and a few others in this compact performance sedan niche.?? The only down side for the TSX, among purists, is the front-wheel drive, but handling is very well balanced and unless you are pushing the car to its limits often, most drivers won?t notice the difference.

She ? One of my favorite attributes of Acuras is content.? You buy the car and its loaded.? The only real option is the technology package, which I think is a ?must have? and color.? (The four-cylinder version does have a choice of transmissions with extra cost for the automatic.)? What this means to the buyer is all the bells and whistles, with features like leather seating, XM radio, heated front seats, Bluetooth, Xenon headlights, and moonroof are all standard equipment.? The complete equipment list is impressive. 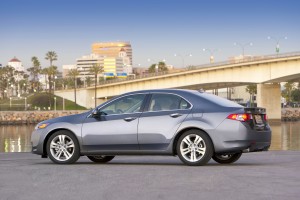 He ? The Acura TSX has something of a stealth quality — there are no big hood scoops, rear spoilers or 20-inch wheels.? Sure it may not be the fastest in its class, but it is very quick and an excellent road car.? The ride is on the firm side, but is still comfortable.

She ? Looking at the Acura lineup of sedans: RL, TL and TSX in fairy tale jargon, I think the TXS is ?just right.?

He ? Kudos to Acura for stepping out and adding the bigger engine, it?s not the kind of move we normally see from Honda?s premium brand.? The resulting TSX V-6 is a great all around performer and a major step up from the original. 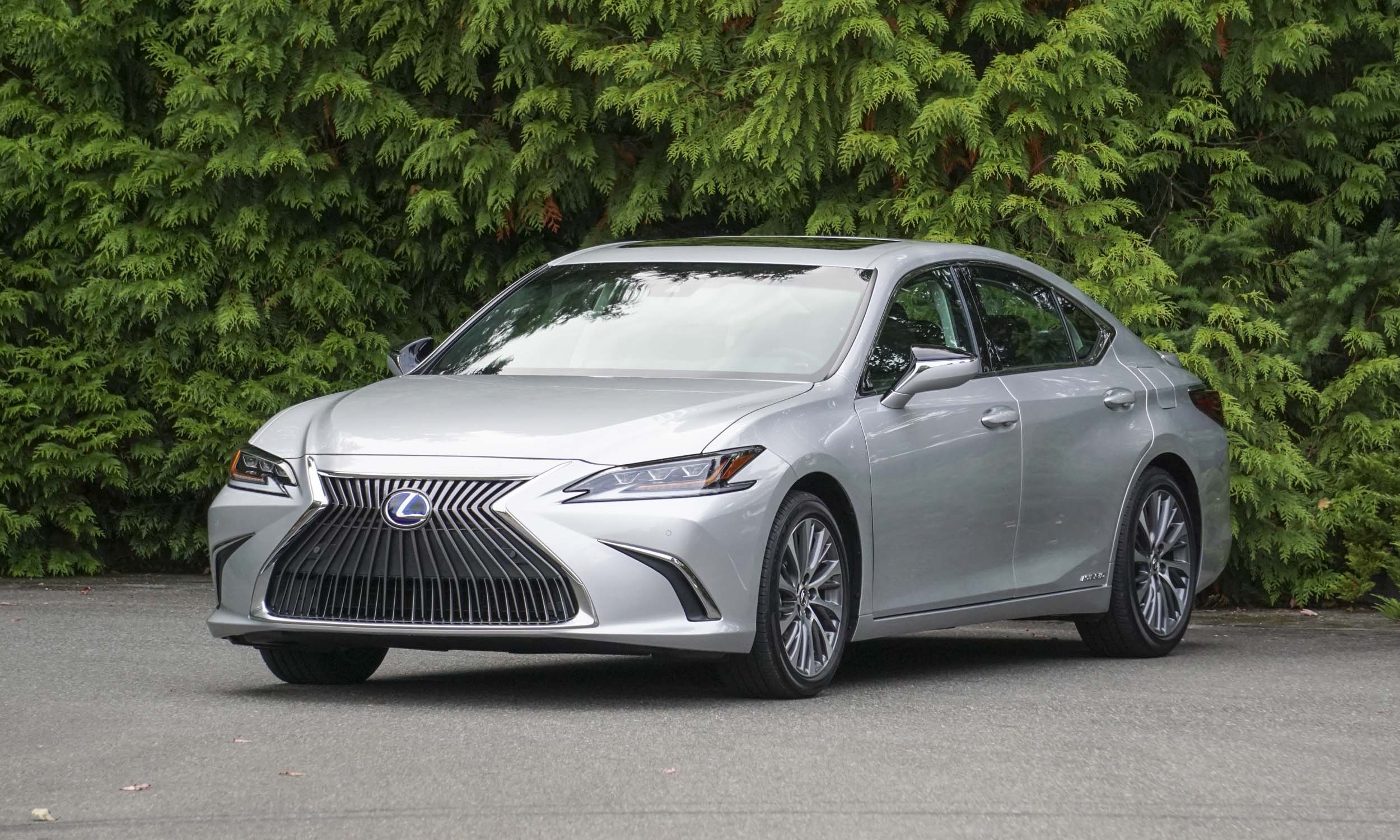 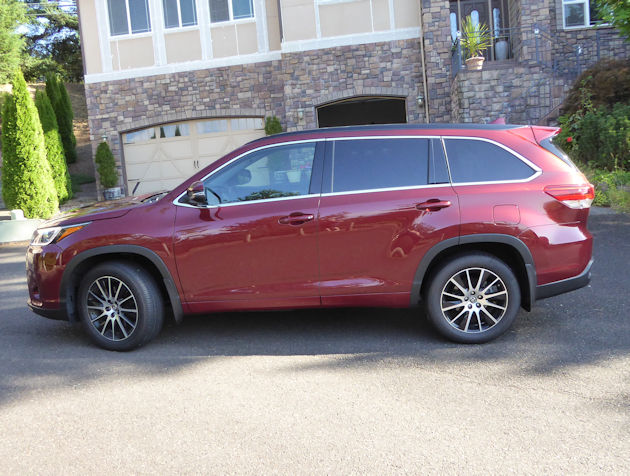