As one of the two major auto shows in the country each year, the Los Angles Auto Show in mid-November starts of the auto show season.? While most auto execs are catching a plane to the show, . U.S. Marketing Vice President Joel Ewanick is driving past several airports and all the way to the show in a Chevrolet Volt electric car with extended range capability.

?We done a number of these kind of drives and I have missed every one of them for one reason or another,? he said Thursday. ?I told my wife I wanted to be able to drive across country. It?s a proof of concept for me. We?re making history here with the Volt. I don?t think I would do this for just any car.?

The Volt, which gets 25 to 50 miles on a single electric charge before a gasoline-powered generator provides electricity to power the wheels for an additional 300 miles, begins production this month at the Detroit-Hamtramck Assembly Plant. California is one of the Volt launch markets, along with New York City and Austin, Texas.

?Some of the technology is so sophisticated,? Ewanick said. ?I want to help people understand it?s a real car, one that can be your only car.? 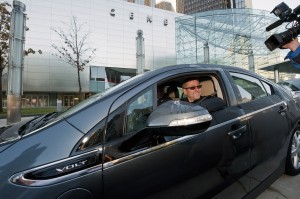 Taking five days out of the office for the 2,400 mile trip wasn?t a hard decision. ?We?ve scheduled some dealer meetings, and we?ll visit some who don?t know we?re coming,? Ewanick said. Getting public reaction to the Volt from chance encounters along the way is part of the fun, he said.

Ewanick is being accompanied by Lane Rezek, a Voltec powertrain development engineer, who brought along some testing equipment to get real-world data on the Volt?s 16kwh battery beyond the million miles of development driving already done. He wasn?t sure where their journey would lead before arriving in Los Angeles. 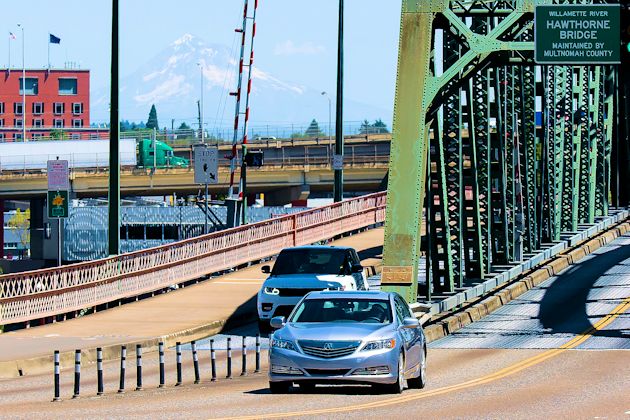 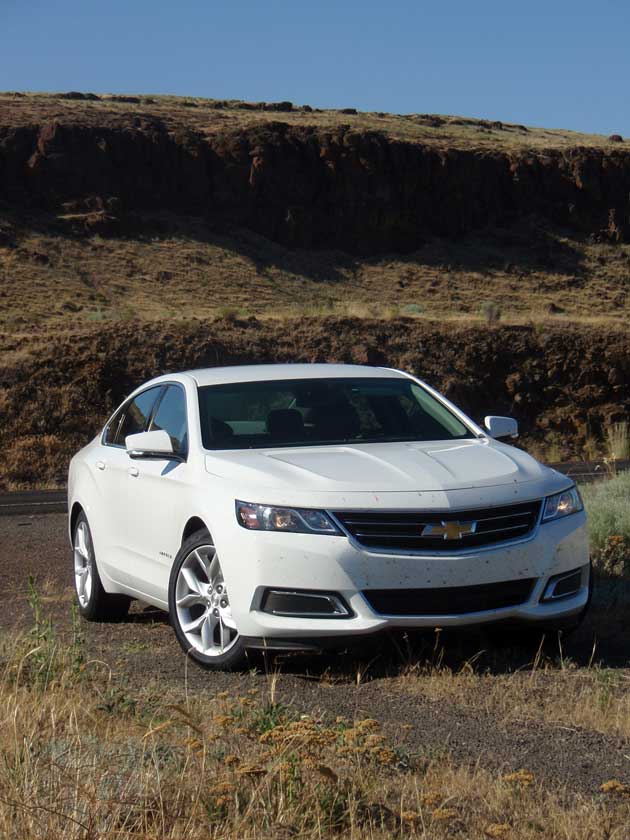