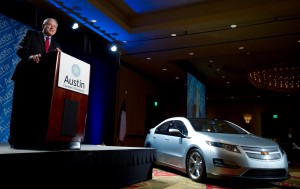 Plans now call for the addition of Texas, New York, New Jersey, and Connecticut to the launch markets for the Volt, Ed Whitacre, General Motors chairman and CEO, announced today.? Whitacre said the company is expanding the initial launch of the groundbreaking electric?in response to intense interest in the Volt from customers across the country.

Today?s announcement brings the initial Volt retail markets to seven, including California, Michigan, and Washington, D.C.? The retail launch in Texas and New York will begin with Austin and New York City in late 2010.? The balance of Texas and New York, as well as New Jersey and Connecticut, are scheduled to begin receiving Volts in early 2011.

“We can add markets as diverse as Texas and New York because the Chevrolet Volt can handle both urban commuting and longer trips, in Austin summers and Manhattan winters,? Whitacre said.? ?The Volt can be your primary vehicle, giving you the freedom to drive gas-free without the stress of planning every trip around the battery?s charge level.? 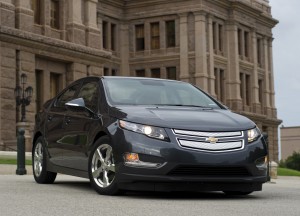 The Volt is the only electric vehicle that can operate under a full range of climates and driving conditions without limitations or driver concern of being stranded by a depleted battery.

“Chevrolet is extending the Volt launch to additional states because of strong customer interest and our confidence in all aspects of the vehicle and battery,” said Tony DiSalle, Chevrolet Volt marketing director.

The?Chevrolet Volt?is capable of about 340 miles total driving range, with electricity driving the car at all times.? For trips as long as 40 miles, the Volt gets its power solely from electricity stored in its 16-kWh lithium-ion battery.? When the Volt?s battery runs low, an engine-generator seamlessly engages to extend the driving range to about 300 miles on a full tank of gas.

According to a U.S. Department of Transportation?survey, the average driver in America commutes less than 40 miles per day, meaning Chevrolet Volt owners may never use gasoline or produce tailpipe emissions in everyday driving.

A portable 120-volt vehicle charge cord that can recharge the Volt using a standard residential outlet comes standard with every car.? Volt?s intelligent charging technology enables the Volt to be charged from a standard 120-volt outlet in about nine to 10 hours, or from a standard 240-volt outlet in about three to four hours.? The first buyers of the Volt also may be eligible for one of 4,400 free 240-volt home?charging stations from ECOtality, Inc. or Coulomb Technologies, under a program administered by the U.S. Department of Energy and funded by the American Recovery and Reinvestment Act. 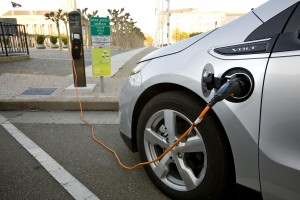 Volt production begins late this year at GM?s?Detroit-Hamtramck facility.? General Motors plans to build 10,000 Chevrolet Volts by the end of 2011 and 30,000 more in 2012, said DiSalle. 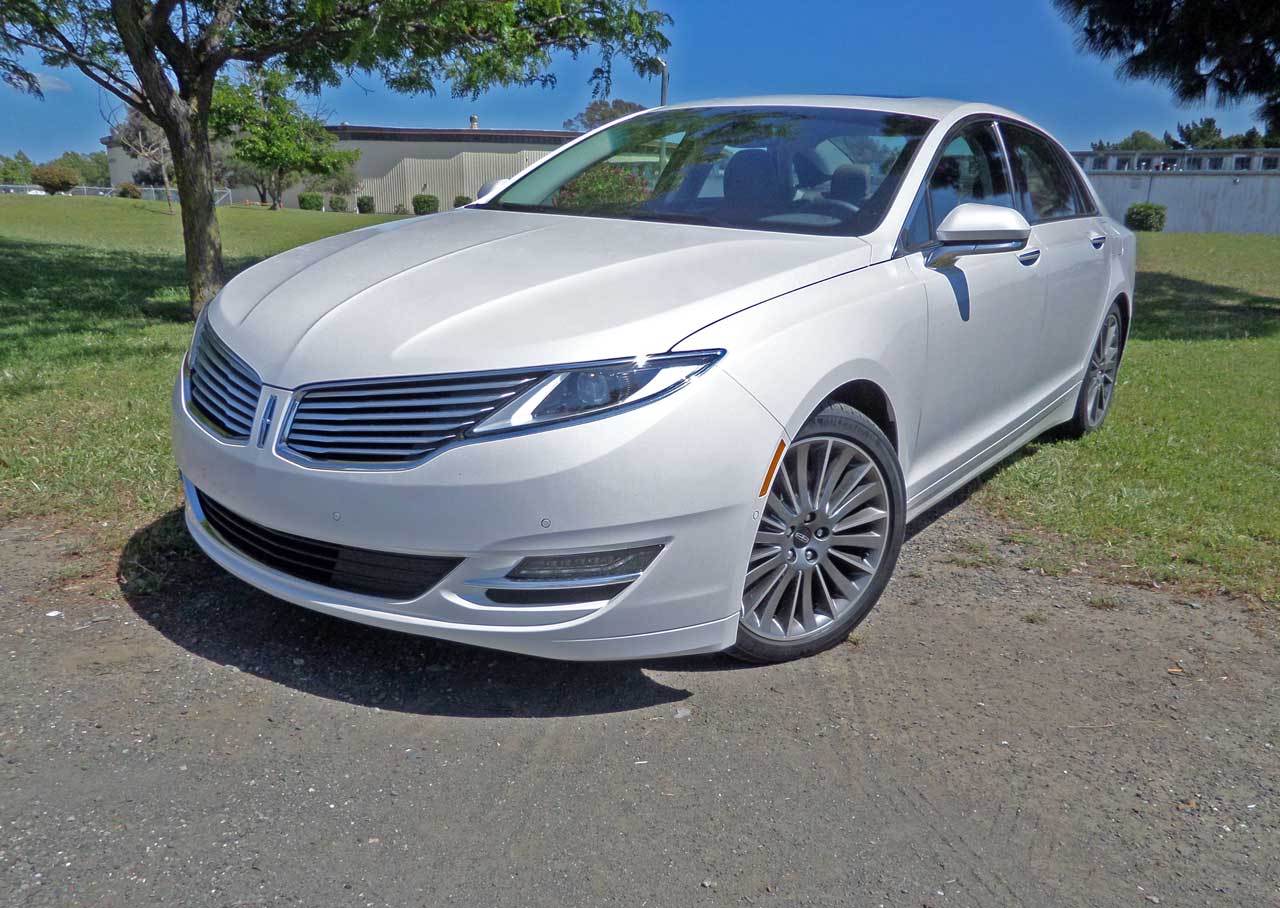