Ford barely had time to take the check to the bank from the sale of Volvo to Chinese automaker Geely before the new owner was talking about moving the Volvo brand more upscale.

Li Shufu, founder and chairman of Geely said through a translator,”We want to make more high-level cars that compete with the S class of Mercedes Benz and the 7 series of BMW. We need products to compete in that segment.”

Li also said they would invest up to $900 million, above the $1.5 to $1.8 billion (the actual number is still not finalized) Geely paid for Volvo to build a new manufacturing facility in China nearly doubling the Swedish carmaker?s current capacity.

“We’ve fulfilled our dream of acquiring Volvo, but that’s not the end of our plan; it’s only the starting point,” Li told Reuters in a London interview. “We’ve arrived at the foot of a big hill … We hope and believe Volvo Cars will climb to the top of the mountain.”

“For Geely, the deal could improve its brand image and awareness, which would in turn give its customers more confidence about its own future growth,” said Wang Jing, an analyst at Phillip Securities. “If it can’t run its own business well enough, it won’t have too much resources to put into Volvo. It is only a start,” she said.

Stefan Jacoby, a former North American executive of Volkswagen AG has been hired a Volvo?s new chief executive office and former Volvo CEO Hans-Olov Olsson was earlier named vice chairman of the board, having helped to shepherd the deal while working at Rothschild. 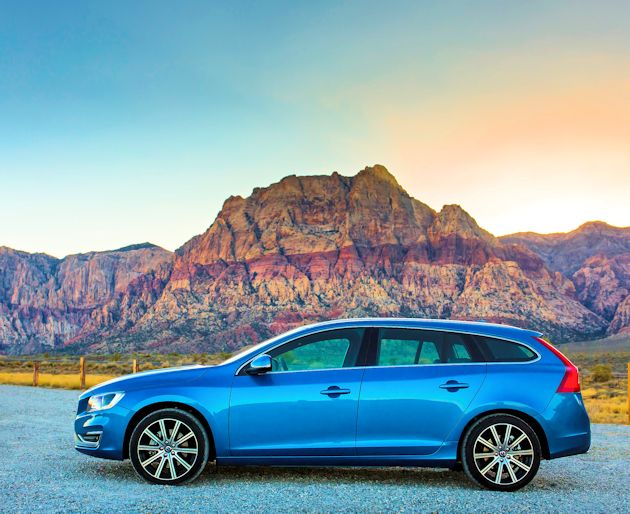