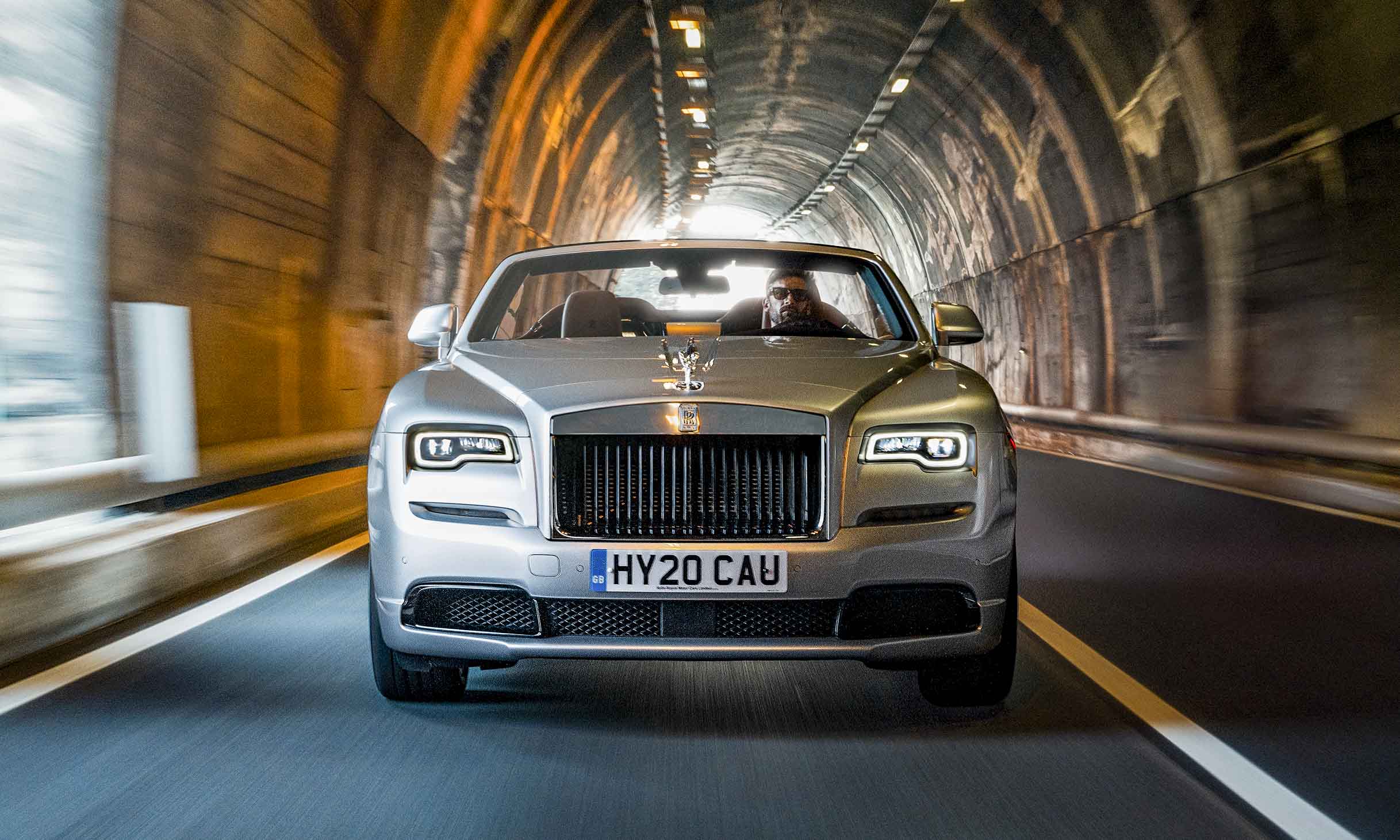 Shining New Dawn
In 2015 when Rolls-Royce introduced the ultra-luxurious open-top Dawn at the Frankfurt Motor Show, the company described it as the “world’s only true modern four-seater super-luxury drophead.” Torsten Muller-Otvos, the CEO of Rolls-Royce Motor Cars, described the Dawn best: “Quite simply, it is the sexiest Rolls-Royce ever built.” That was almost five years ago, and now the famed British marque has made sexiest even sexier with the Rolls-Royce Dawn Silver Bullet. 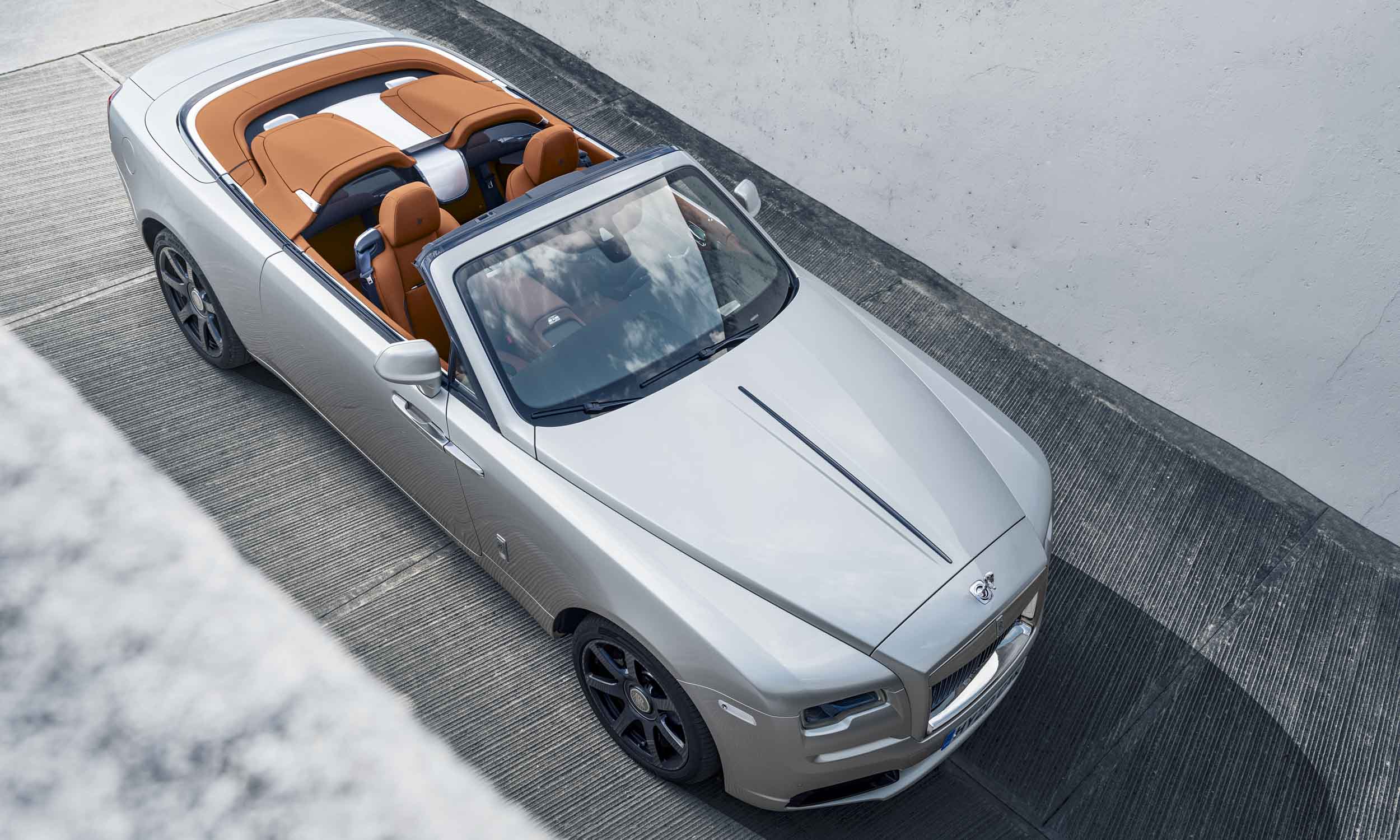 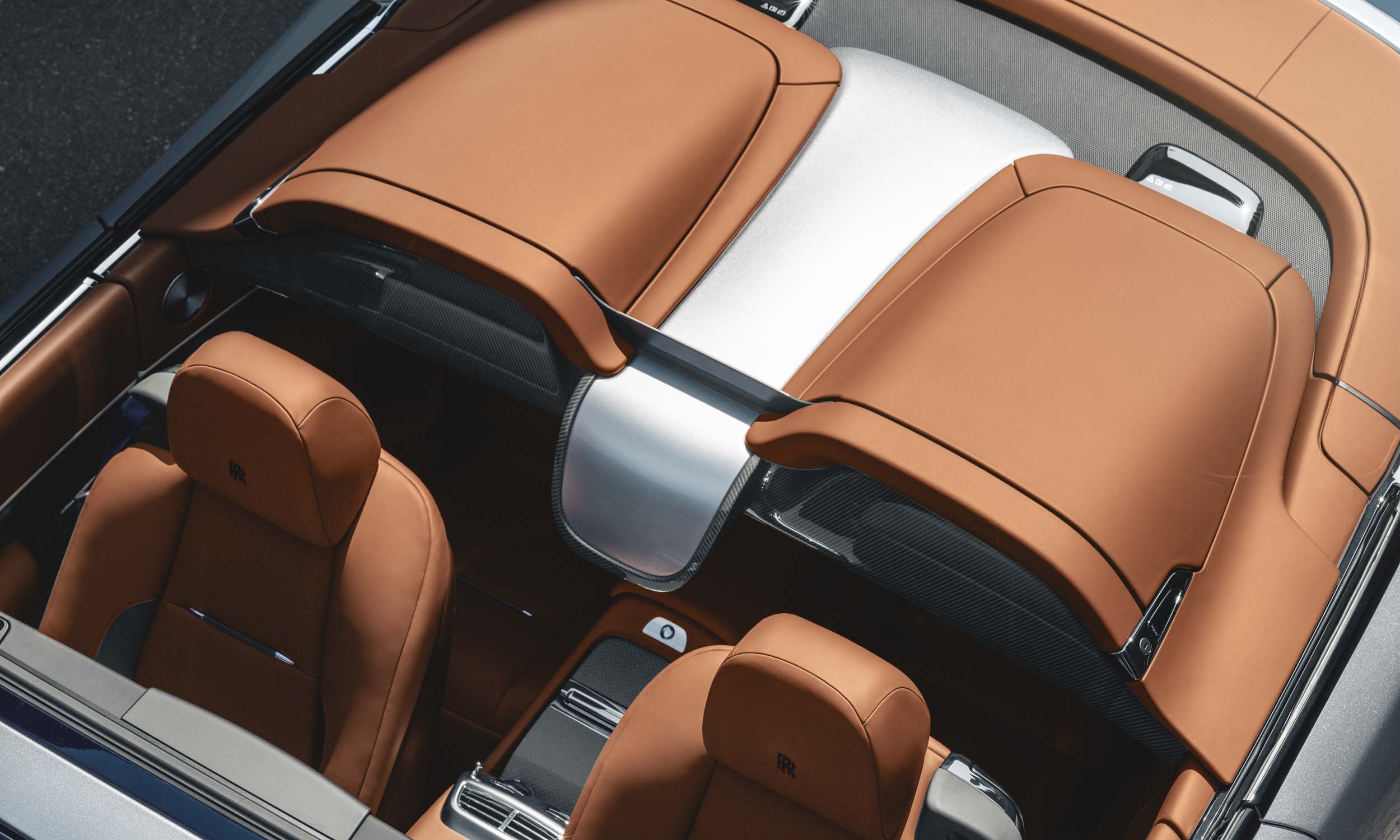 Aero Cowling
Designed as a modern take on the classic roadster, the Dawn Silver Bullet is fitted with an Aero Cowling behind the front seats. 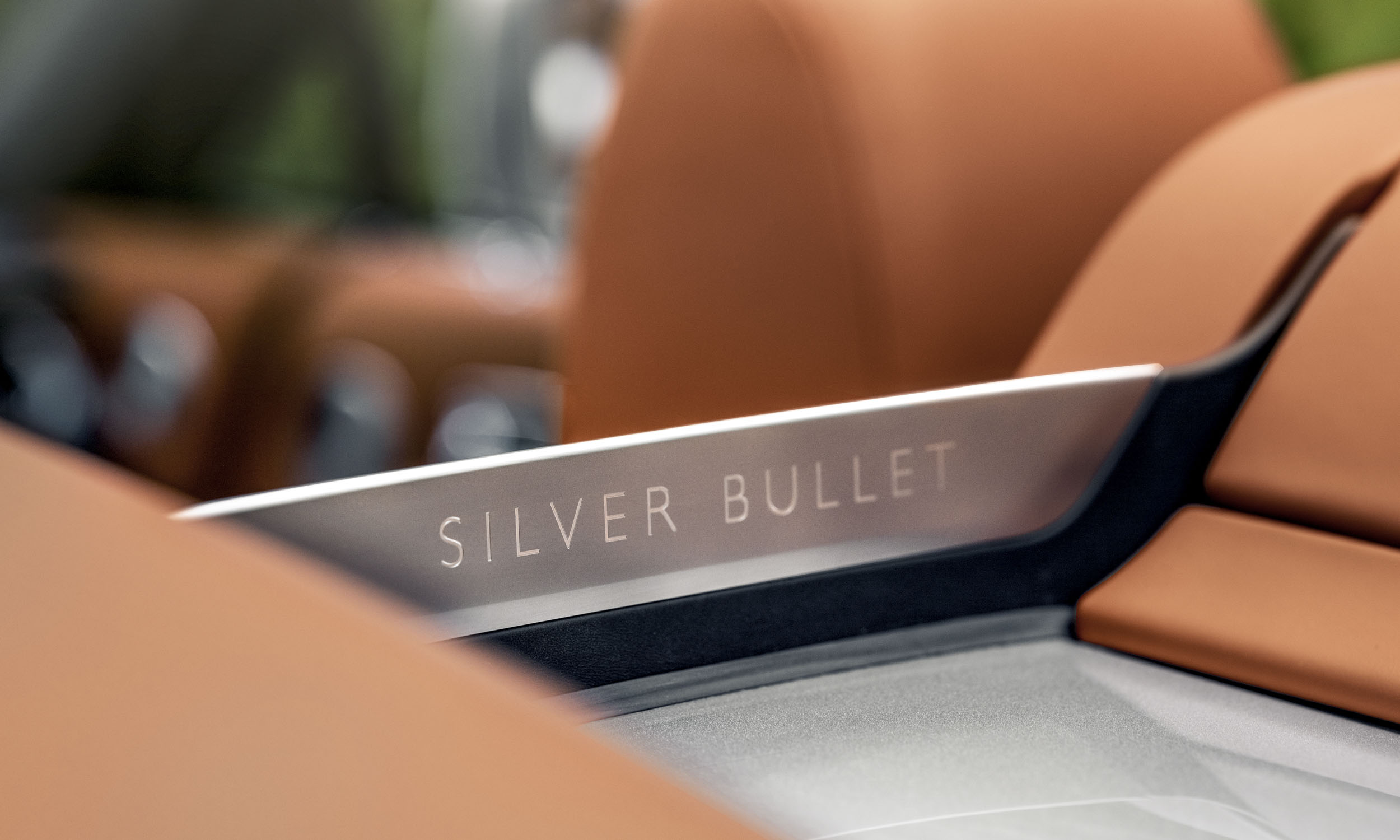 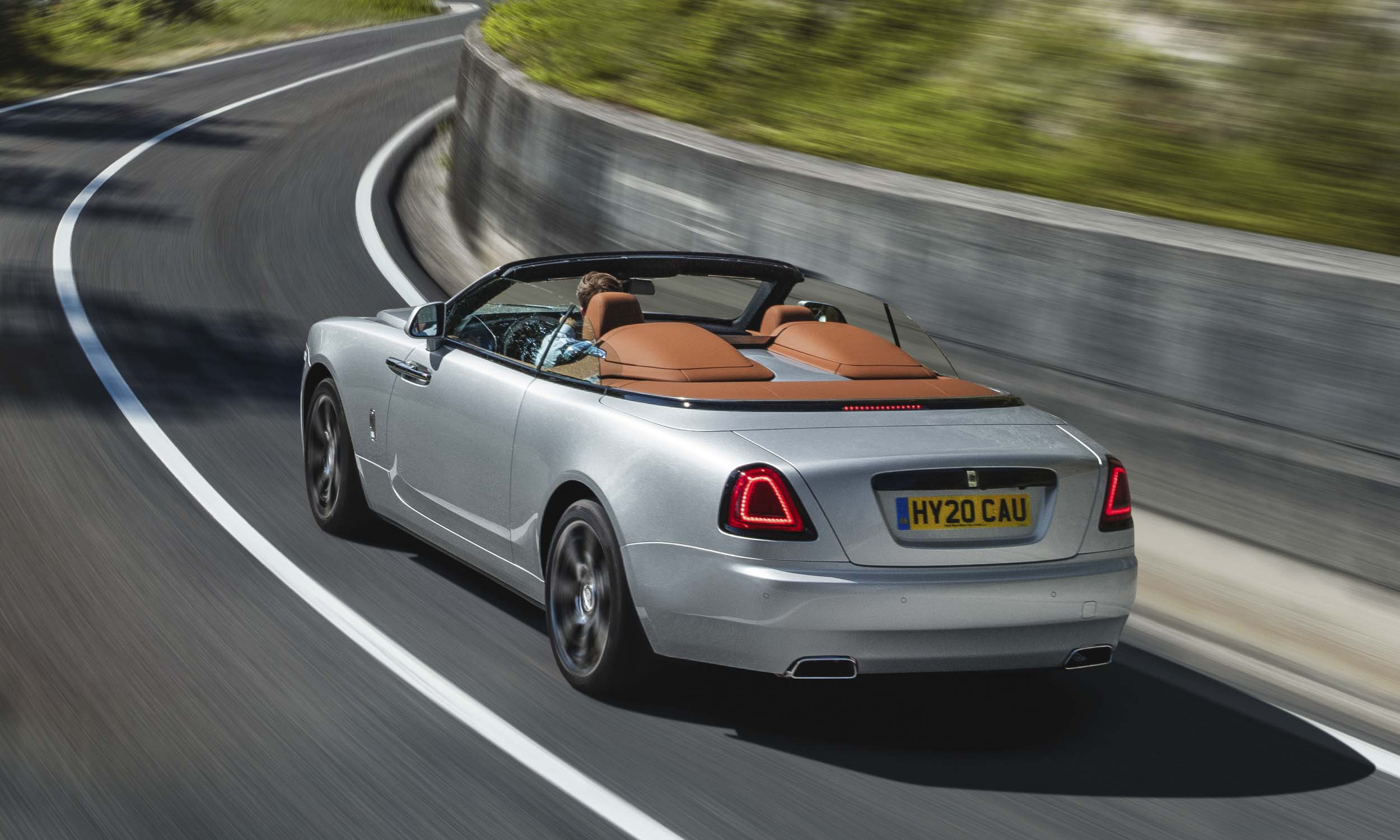 Ultra Metallic
The Silver Bullet glows thanks to its ultra-metallic Brewster Silver paint — a nod to previous Rolls-Royces such as the Silver Dawn, Silver King, Silver Silence and Silver Spectre. 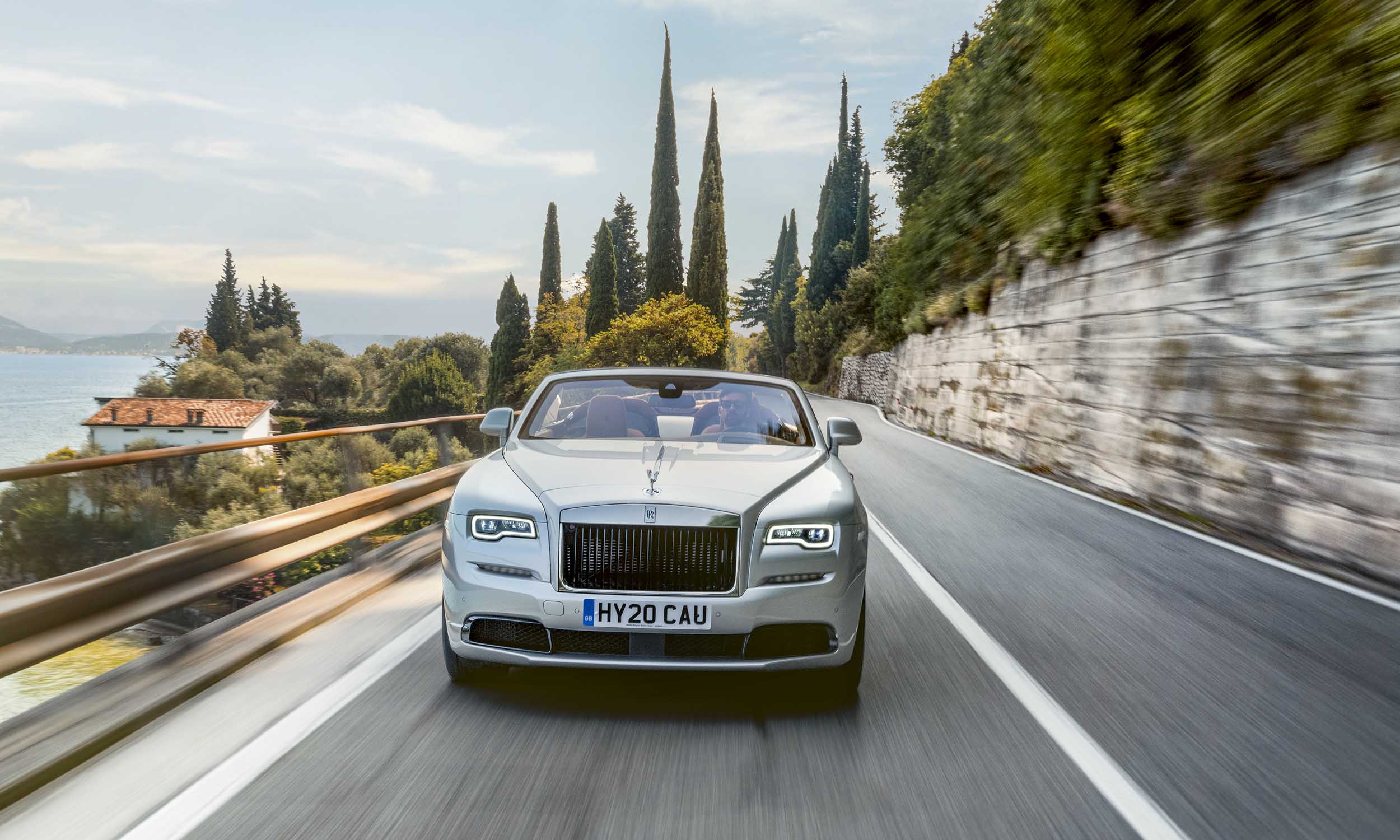 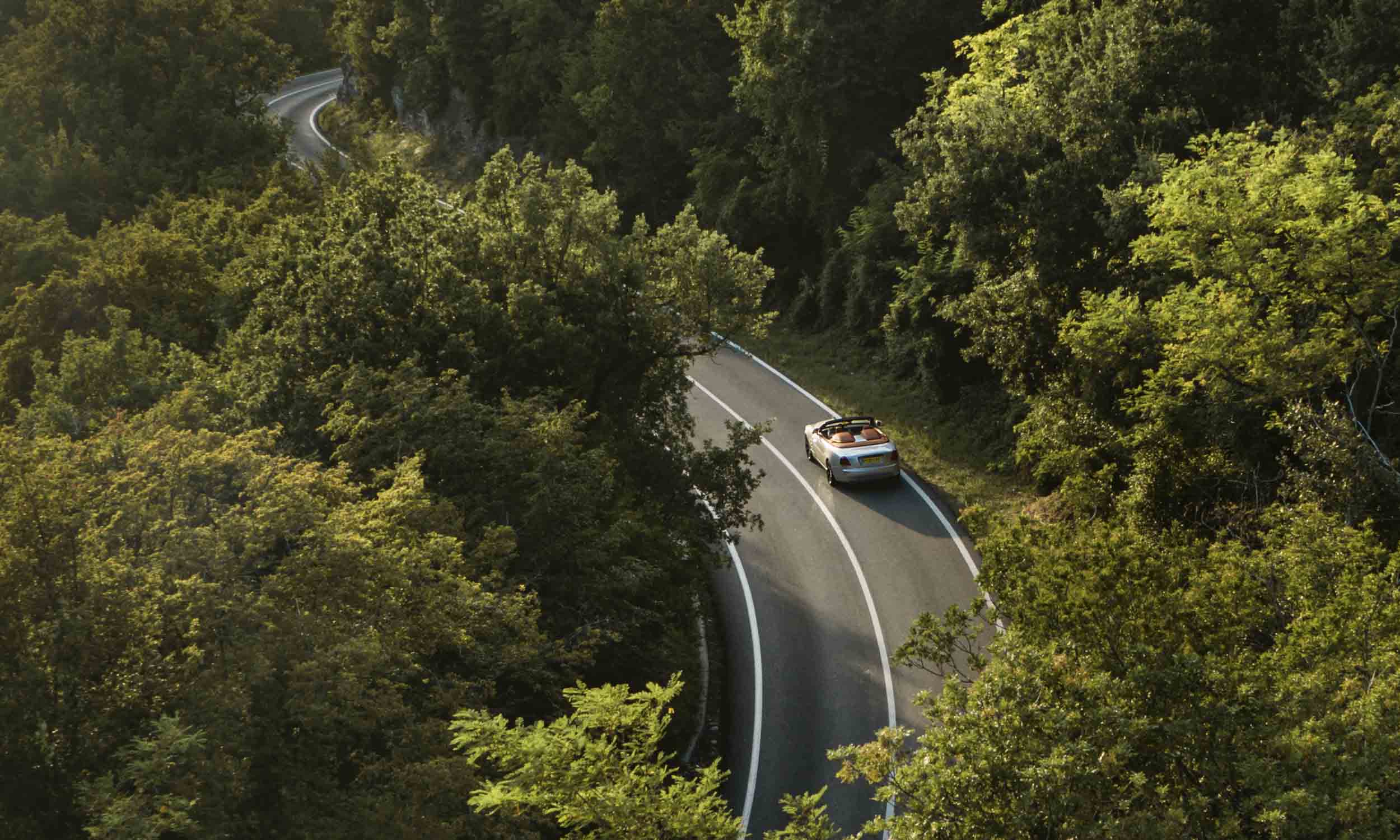 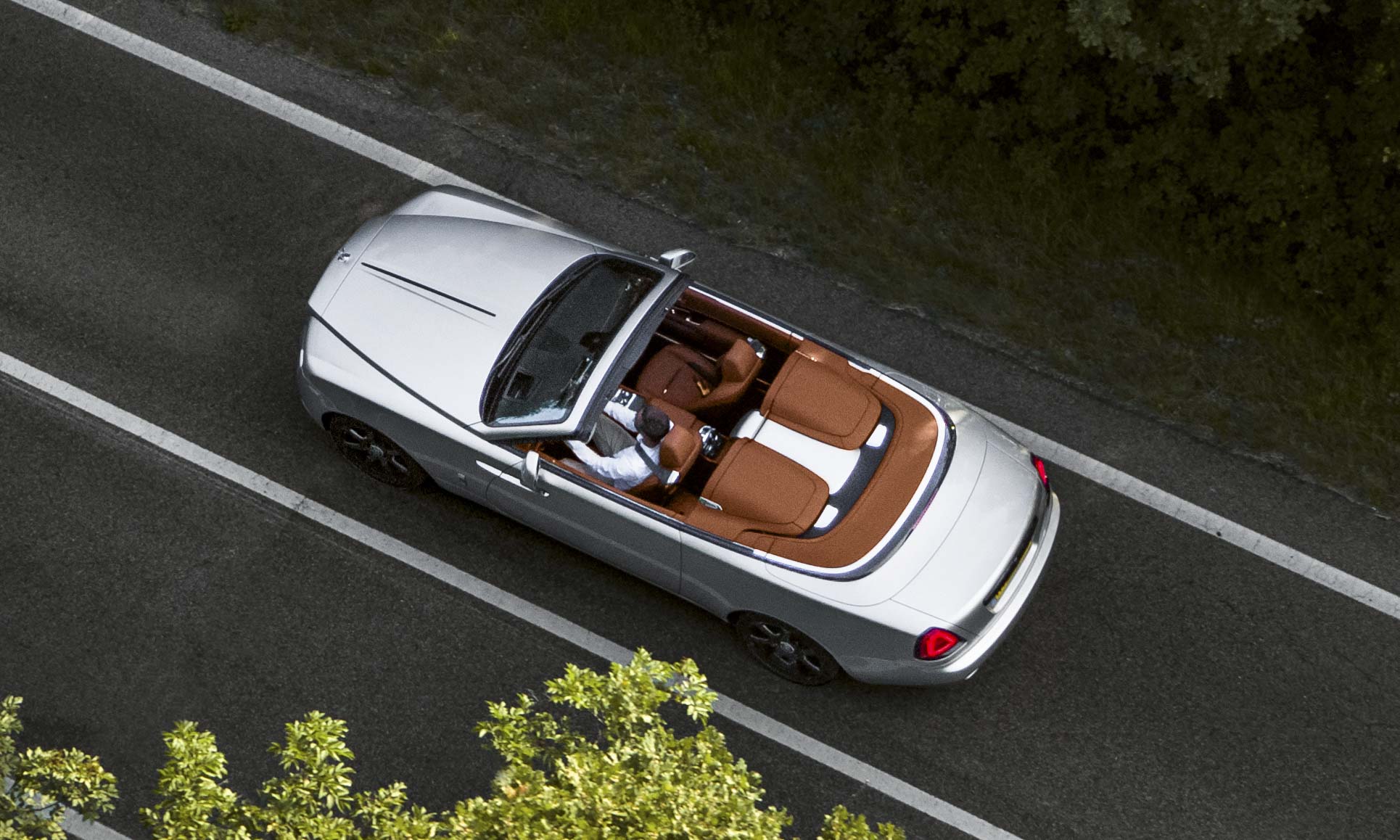 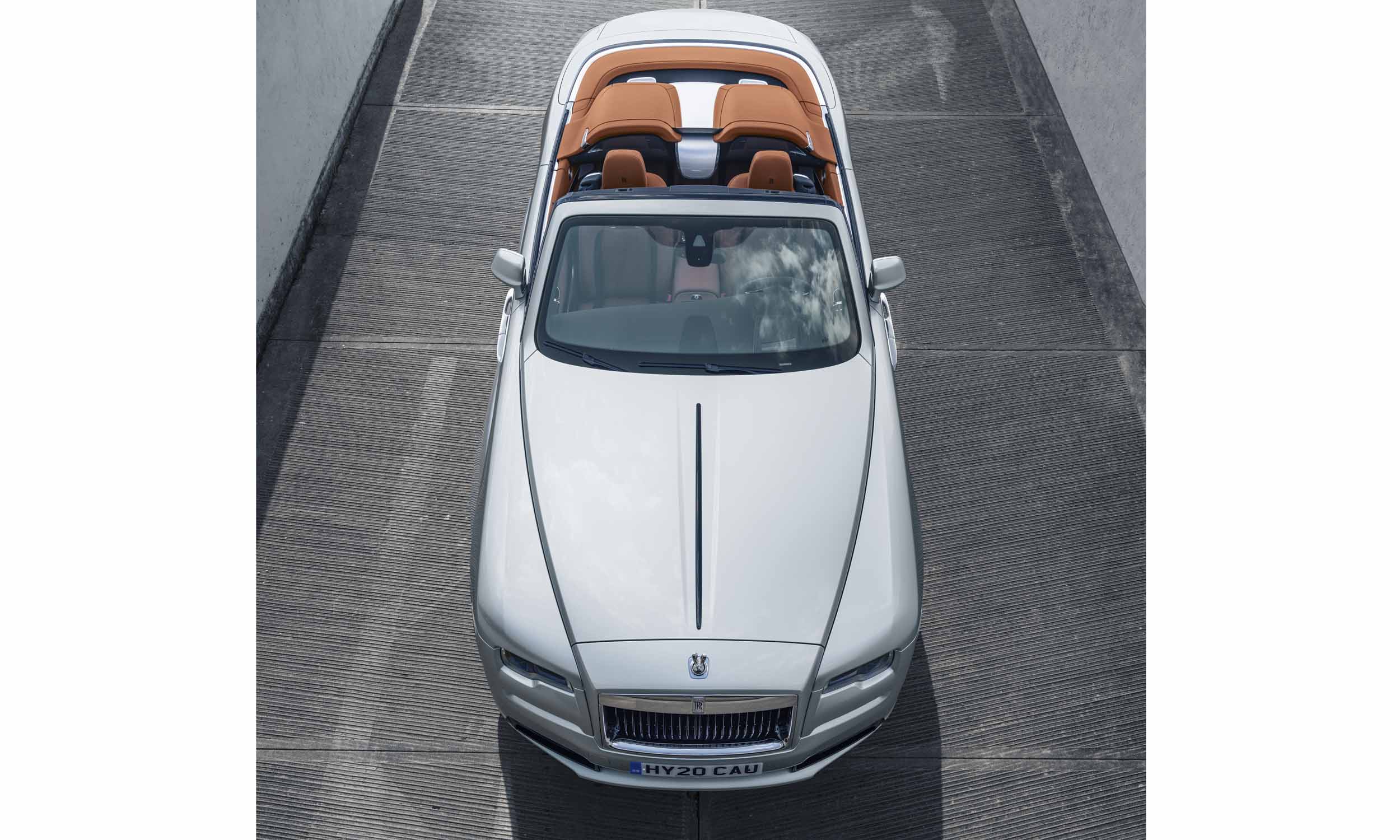 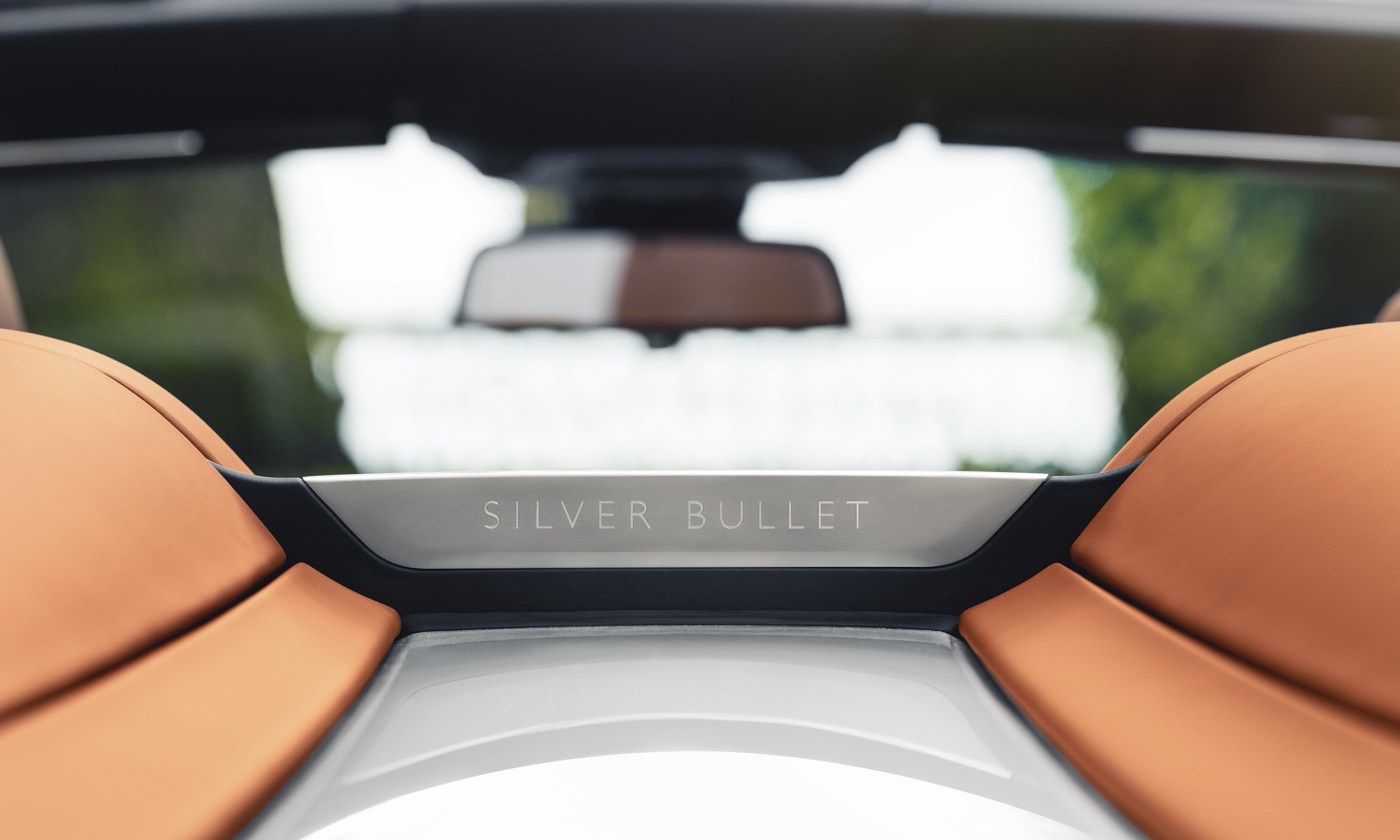 Finisher Rear
The roadster’s name is etched into the back of the titanium finisher. 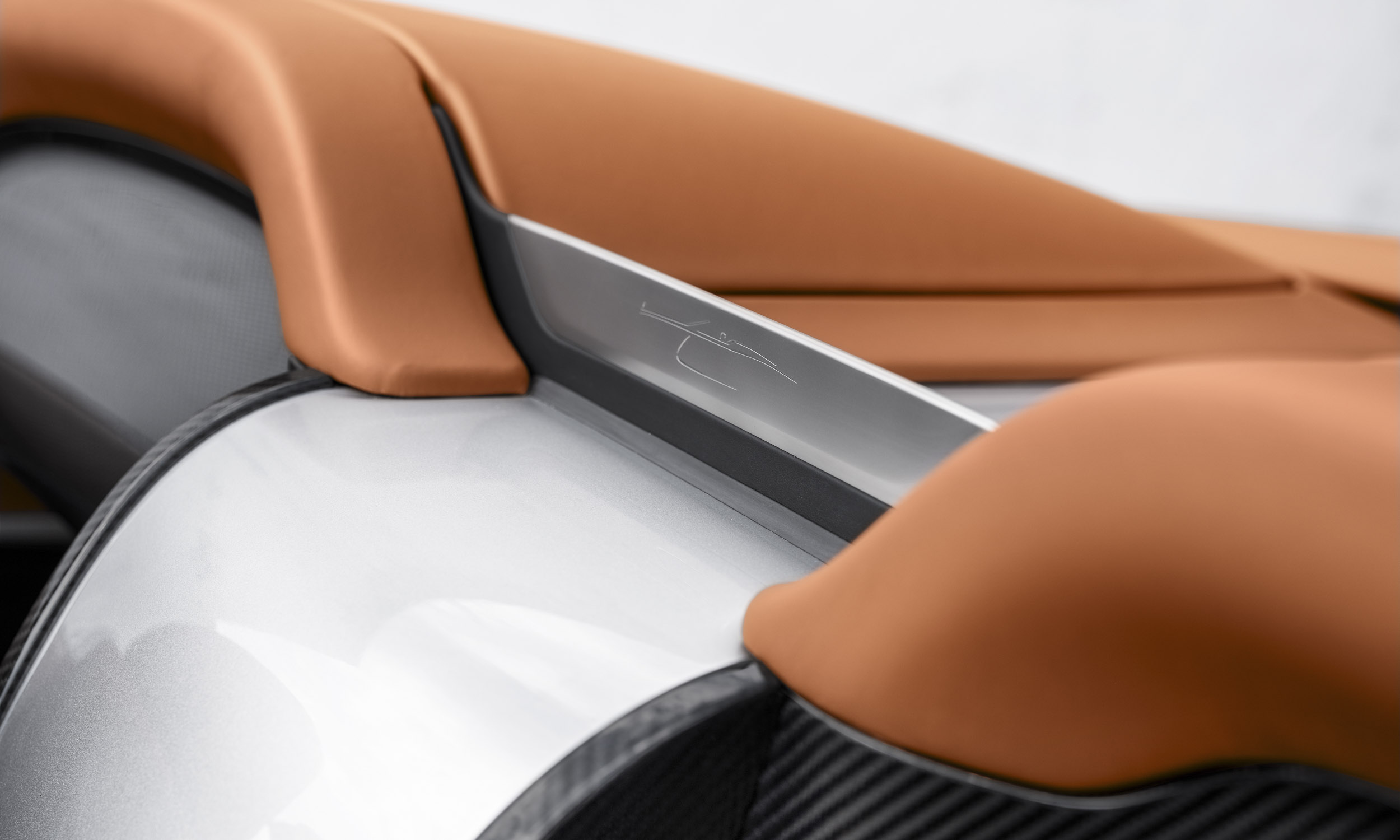 Finisher Front
The Dawn’s silhouette appears on the front of the titanium finisher. 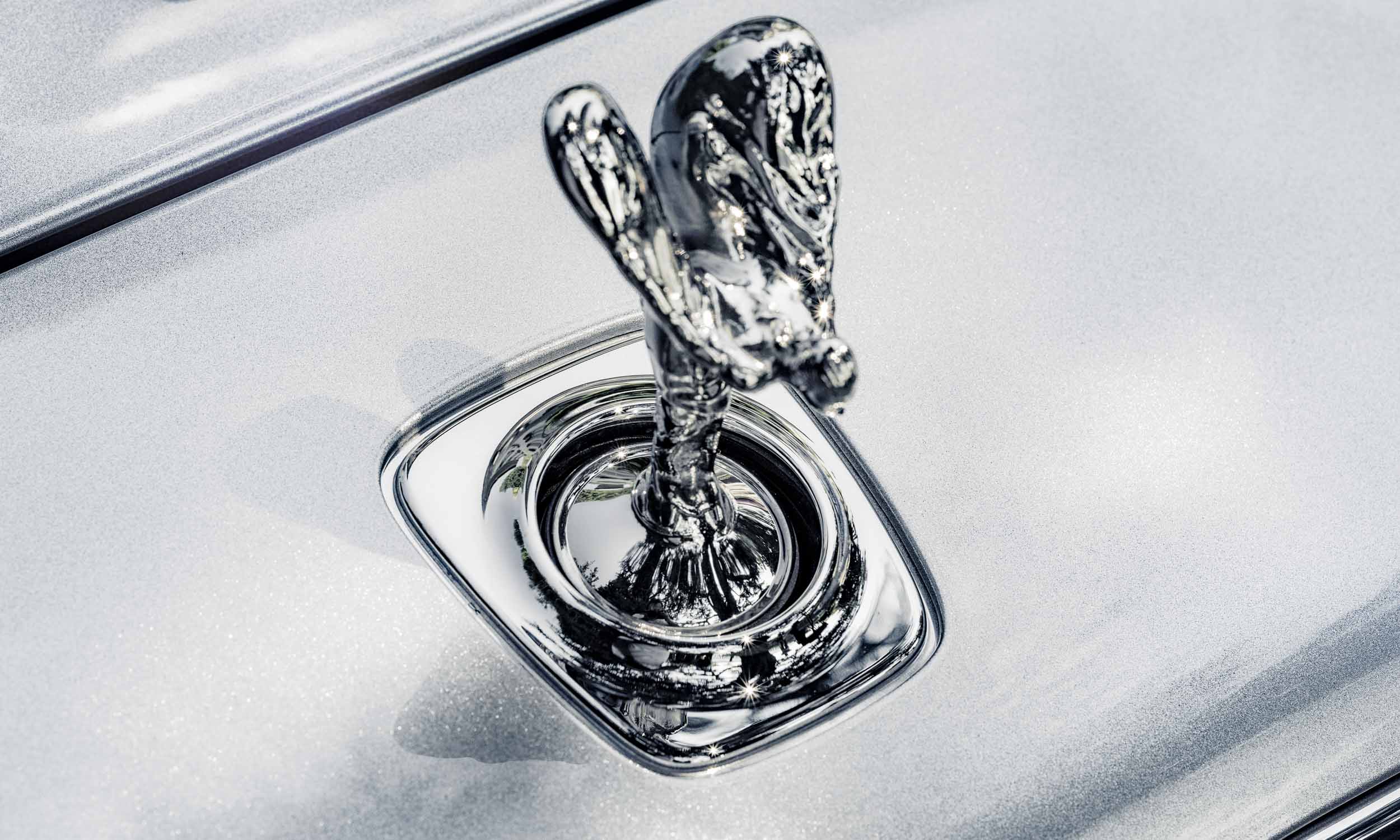 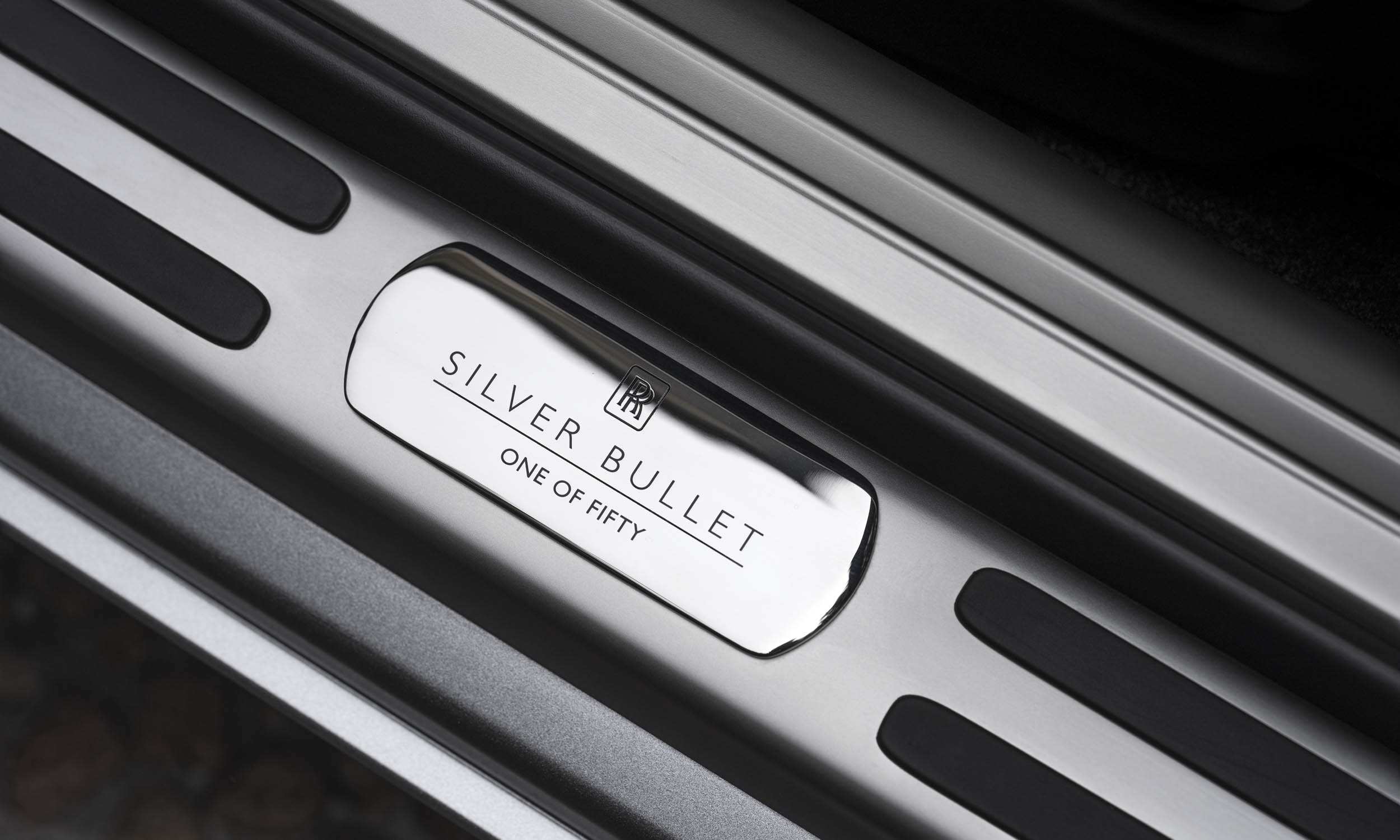 Sill Plate
A sill plate properly identifies this car as one of 50 in the world. 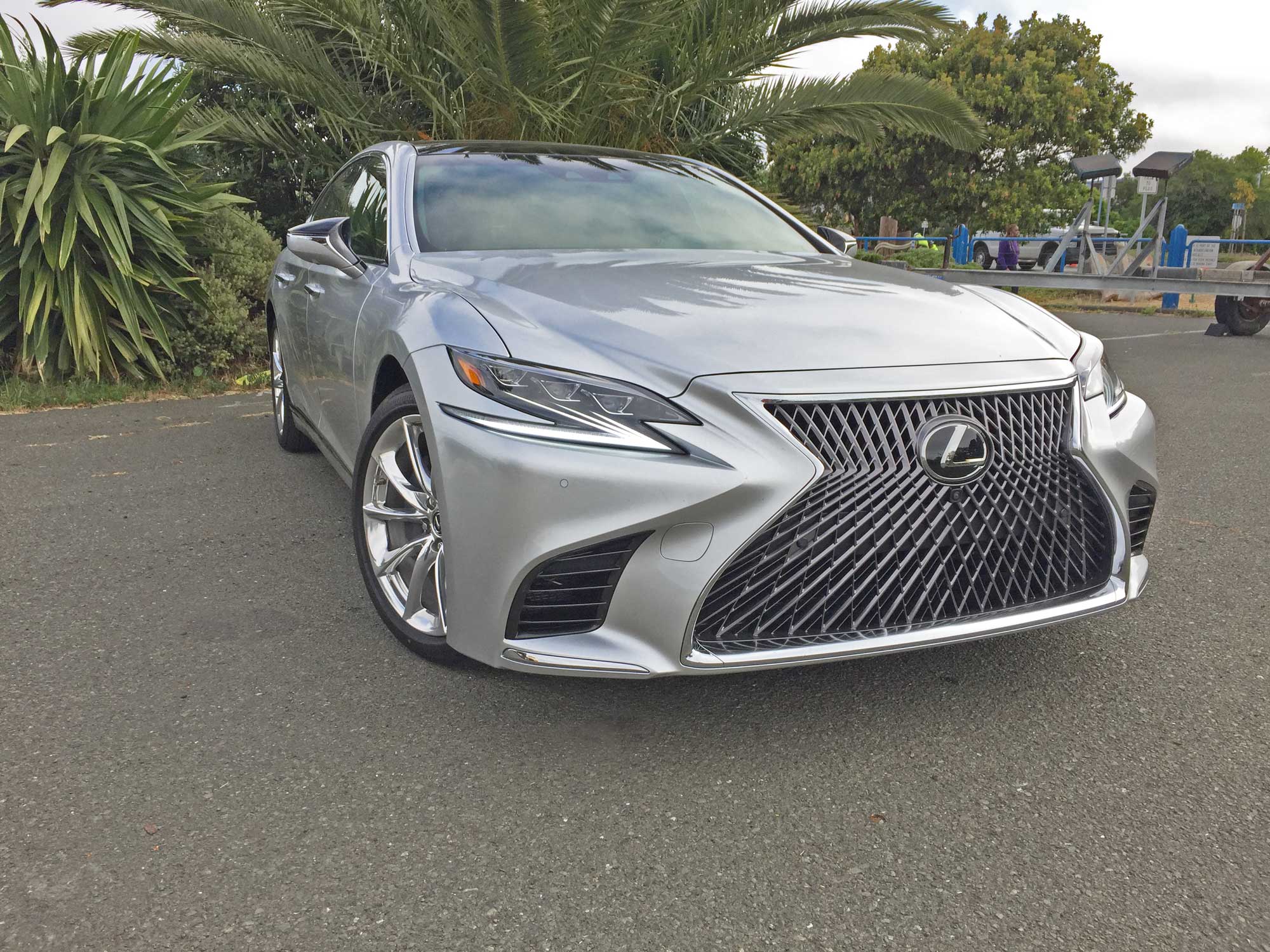 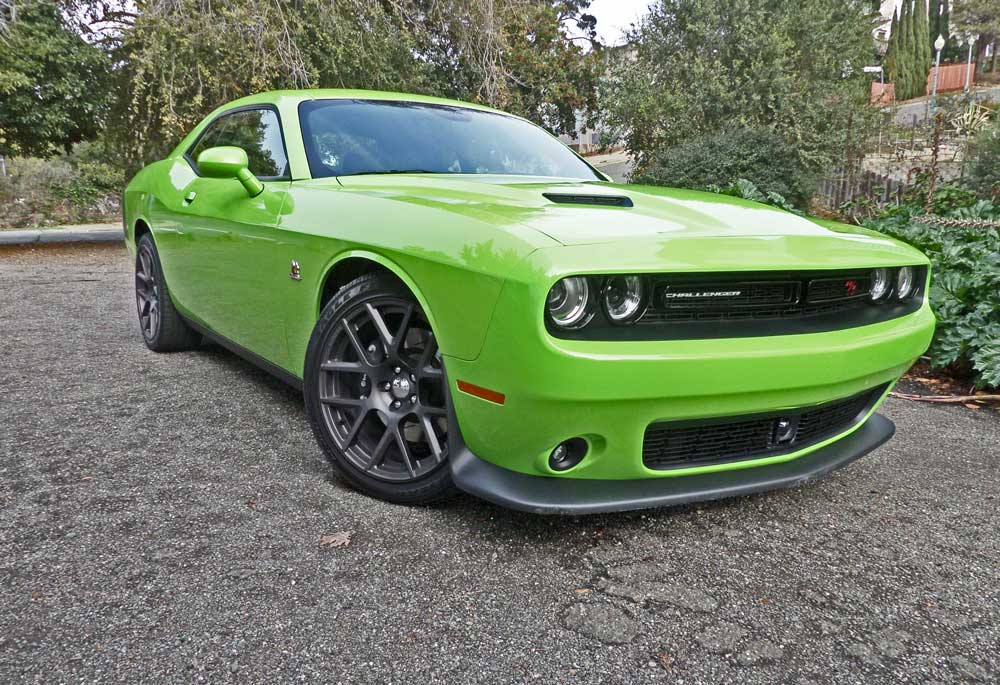