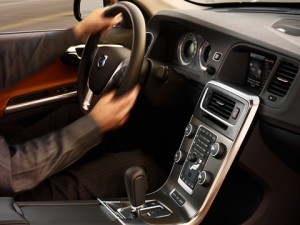 Distilling the transaction to its essence — today Ford handed over the Volvo keys to Geely and Geely gave Ford a check for $1.3 billion and a note for $500 million completing the sale that started in March 2010 when everyone said ?yes, let?s do it.?

It?s hard to believe that it?s only been 11 years since Ford paid $6.45 billion for Volvo.? Yes, Ford lost a lot of money on the transaction, but in many ways, it was good for both companies.? Ford gave Volvo the ability and resources to continue and didn?t mess up the legendary automaker, instead they allowed it to be Volvo.? In the process both companies benefited assimilating each other?s technology into their products and both companies products have ultimately developed beautifully as a result. 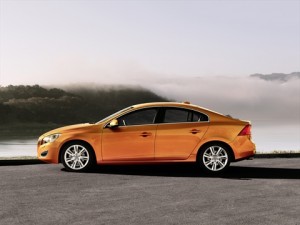 Zhejiang Geely Holding Group Company Limited of China got a good deal on a great company and a new page in history begins.? Let us hope Geely will have the same foresight that Ford had and allow Volvo to explore their full potential.

And today Ford has one less thing to worry about so they can concentrate on Ford.