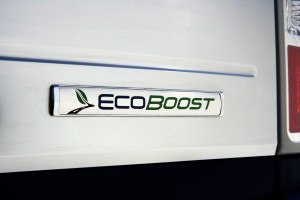 Ford engineers say they will borrow more diesel engine technology to develop the second generation of the EcoBoost engine. The result will be improved power and better fuel economy compared with the first-generation engines.

Ford wants to get close to the same driving characteristics from the EcoBoost engine as it can from a diesel engine, such as strong low-end torque and good fuel economy. By borrowing from diesel technology, the result also will be a cleaner running EcoBoost engine that generates more power and delivers about a 5 percent gain in fuel economy over the current EcoBoost engines. 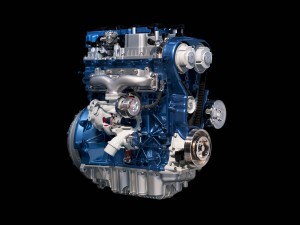 Ford said it will launch three new EcoBoost engines by year end. Those are:

? A 1.6-liter four-cylinder for the European C-Max people mover.

? A 2.0-liter four-cylinder for the next-generation Ford Explorer and Edge crossover.