A big part of driving a fun fast car is the audio experience ? it?s not enough to simply be fast, the car needs to sound good too.? With that goal, Ford engineers tuned the sounds of the new Focus ST so that it?s like music to the ears of a sport compact driver, and perhaps the envy of even some V-8 owners.

Ford engineers gave some existing technologies a new twist and the result is amazing.

To get the powerful new sound, Ford engineers added a special sound tube ? called a sound symposer ? to amplify the throaty frequencies. They worked to naturally amplify the specific lower range of engine frequencies found between 200 and 450 Hz that are most pleasing to performance enthusiasts through the use of a composite ?paddle? that vibrates with intake air pulses.

The sound tube concept was used on past Mustang models, but the Focus ST version is unique because of its electronically controlled valve that opens and closes based on driver inputs ? engine speed, accelerator pedal position and gear selection. In lower gears, the valve is mapped more aggressively, while in higher gears the effect is dialed back to enable quieter cruising. This isn?t possible with conventional, passive sound tubes. Part of the reason Ford made these changes is that on Focus ST, for the first time, the symposer is attached directly to the intake manifold (as opposed to between the manifold and air intake).

?For ST drivers, it?s not enough to have a car that is fast or feels fast. It also has to?sound?fast,? says Christopher Myers, Air Induction System engineer. ?Part of this is the design of the exhaust, but we went further and engineered the symposer both to dial up the nice sounds the EcoBoost delivers under the hood but dial back the interior sound volumes at part throttle.

?The turbo gives us great power across the rev range, but it presents a special challenge from a sound perspective as it absorbs much of the beautiful engine music,? Myers adds. ?The symposer helps us bring the throaty sounds that drivers love.?

The secret to getting this right was developing the perfect paddle to naturally amplify the ST?s great engine sound. Ford engineers tested several different paddles. Eventually, the supplier developed a paddle with the correct stiffness that yielded the best acoustic response and ultimately, the best ?flutter? and low-end frequency sound.

An international team from suppliers of the intake manifold, battery tray, electrical hardware and software, and electrical connectors came together with Ford to accelerate development of the symposer. Overall, 30 engineers from five countries had to balance NVH, materials, manufacturing and assembly considerations to bring the symposer to life.

?The sound symposer gives the Focus ST an aural split personality,? says Lisa Schoder, Ford Focus ST Marketing manager. ?In everyday driving, the car is composed and refined. But under full throttle, we unleash the sonic hounds. It?s a beauty and a beast.? 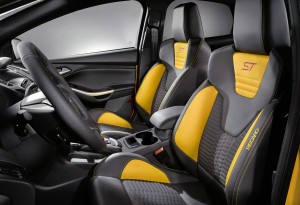 Among the more visible options will be the Tangerine Scream metallic color that will be offered exclusively on Focus ST as well as race-inspired Recaro seats with matching color accents.

Check out the exhaust sounds of the new Focus ST accelerating through the gears here: 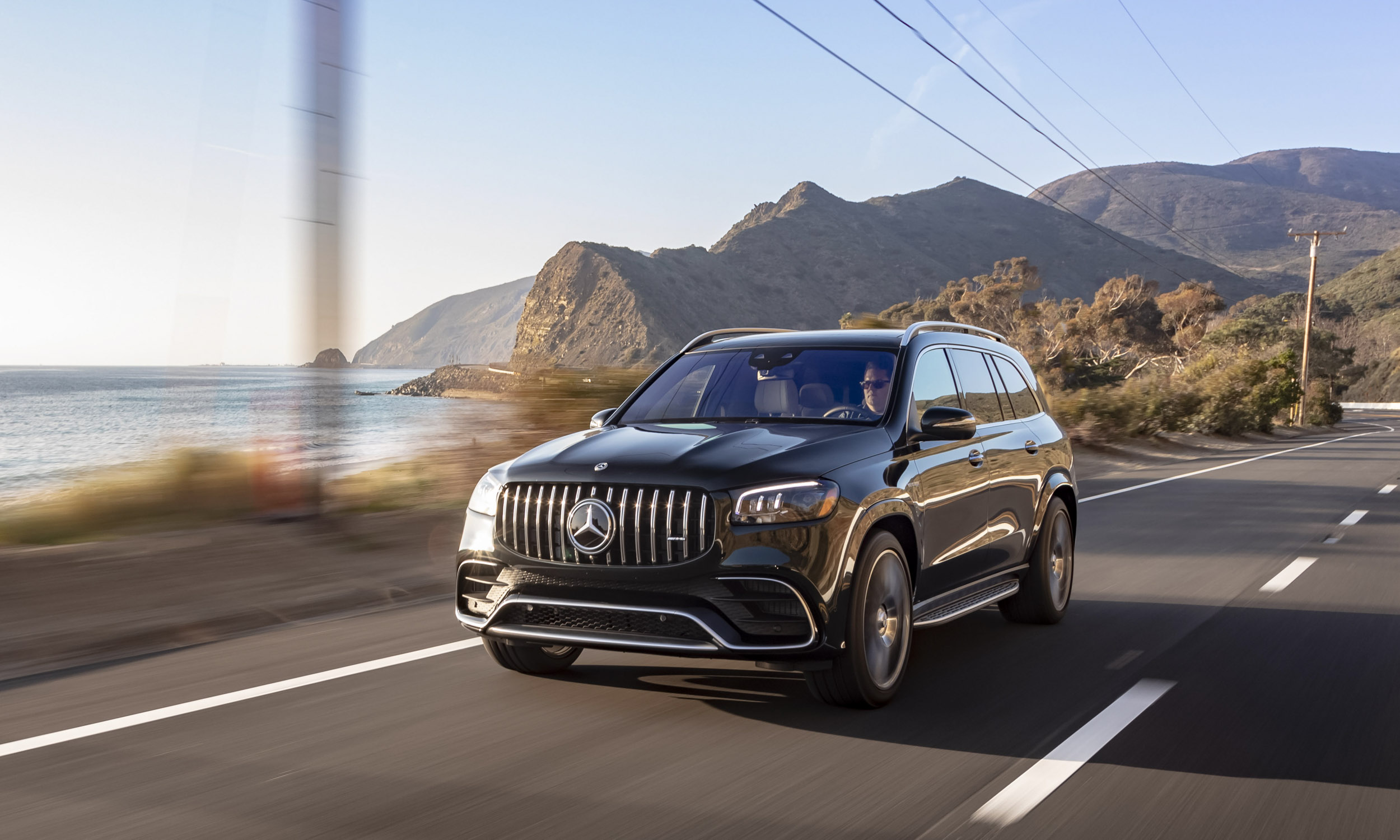 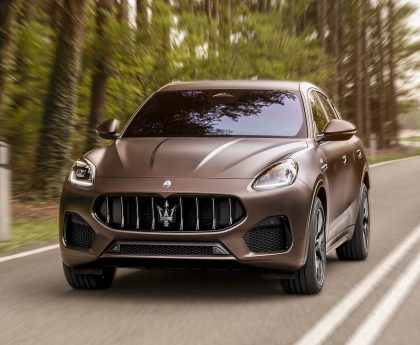