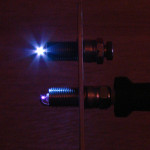 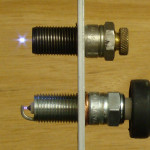 Engineers at the University of Liverpool (United Kingdom) and Ford Motor Co. have teamed up to design a laser ignition system for automotive engines.

The system uses a fiber-optic cable to shoot the laser beam through a focusing lens that would create an intense pinprick of light as fuel is injected into the engine to ignite the fuel.

Researchers claim the new technology is more reliable and efficient than current spark plug technology even though the laser must fire more than 50 times per second at 3000 rpm.? It requires less power than current spark plugs. ?The lasers can also reflect back from inside the cylinders to relay information based the level of ignition and on fuel type used allowing the computer to readjust the quantities of air and fuel for optimum performance.

The lasers can be focused and split into multiple beams to create several ignition points. The laser also produces more stable combustion so you need to put less fuel into the cylinder.

Ford said that it plans to implement the new technology into its top of the range vehicles within the next few years, and then make the laser ignition system available for its remaining models sometime thereafter.

The advantages and potential benefits of LI include:

??????????Choice of ignition location and potential variation within a cylinder.

??????????Non-invasive, as there are no electrodes, which can disturb the cylinder geometry and can quench a propagating flame kernel. 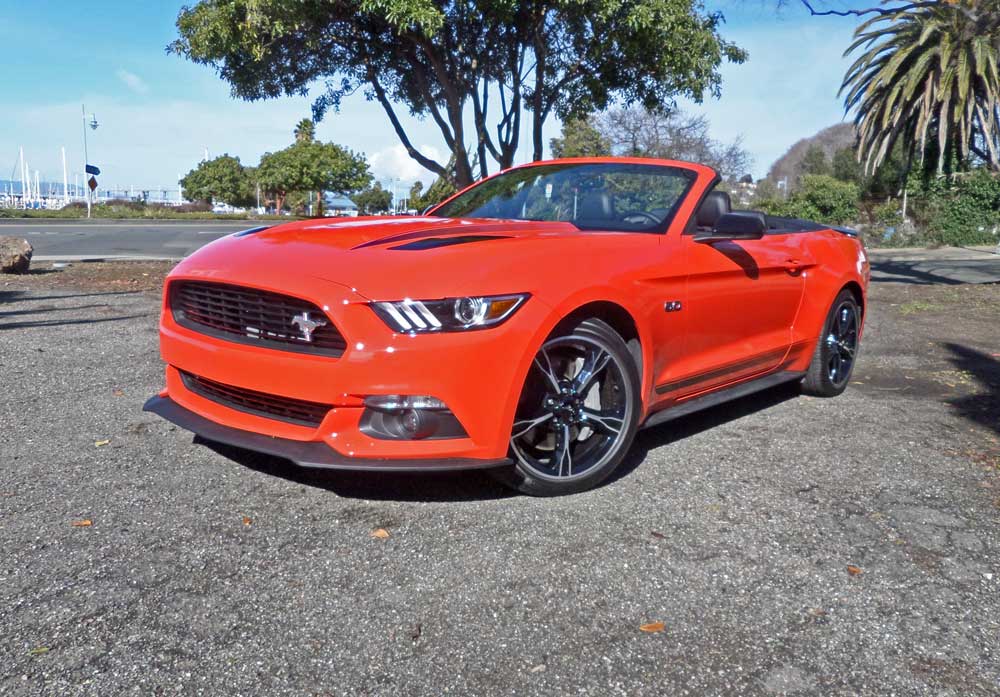