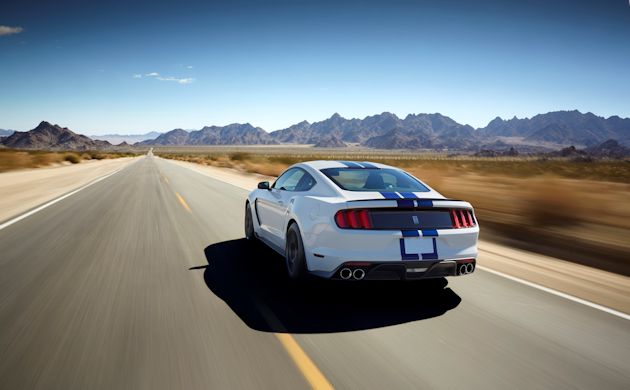 Dearborn, Mich. ? Ford brought its corporate superstars to their annual holiday gathering to showcase several innovative new programs including a Startup Business Incubator in Detroit, a much needed SYNC? upgrade and a new performance commitment.

After President and CEO of Ford Motor Company, Mark Fields, reviewed some of the company?s recent success he said he expected Ford?s investments in new vehicles and technologies to be paying off. Ford launched 23 new models in 2014 and plans call for 16 more in 2015.
Fields also said the auto industry revenues are expected to climb from $2 trillion today to $3 trillion by 2020. 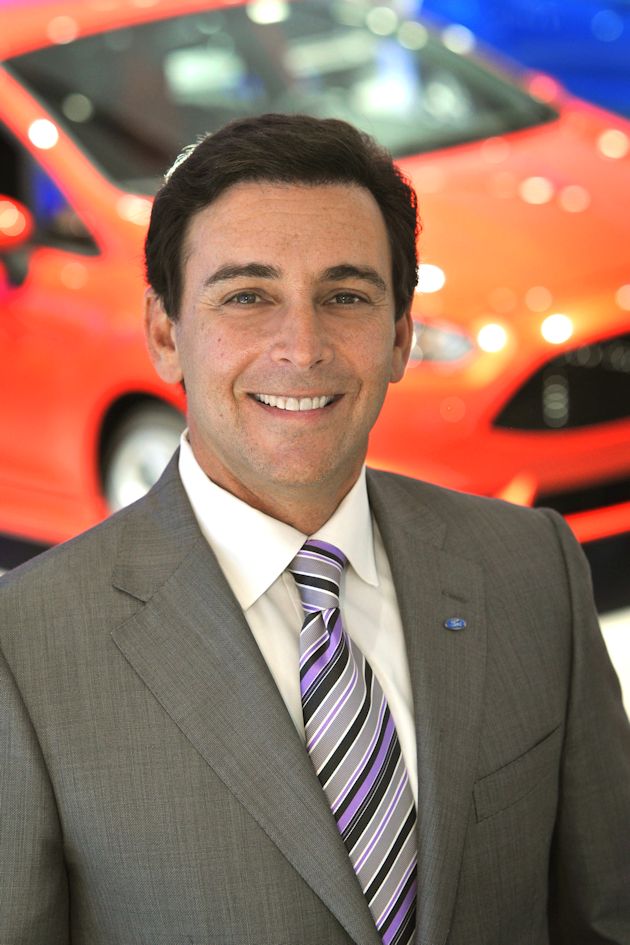 Bill Ford, great grandson of Henry Ford and Ford Executive Chairman, explained the company?s participation in Techstars Mobility, an inventive Business Incubator being launched in Detroit in a cooperative effort with Magna International and Verizon Telematics. The Techstars Mobility program is aimed at creating new technologies and approaches for mobile devices, wireless connectivity and cloud computing in an effort to make it easier for people to get around. Although such technologies were even beyond the realm of even science fiction at that time, Ford explained that Henry Ford was seeking to make mobility easier when Ford Motor Company was founded in 1903. 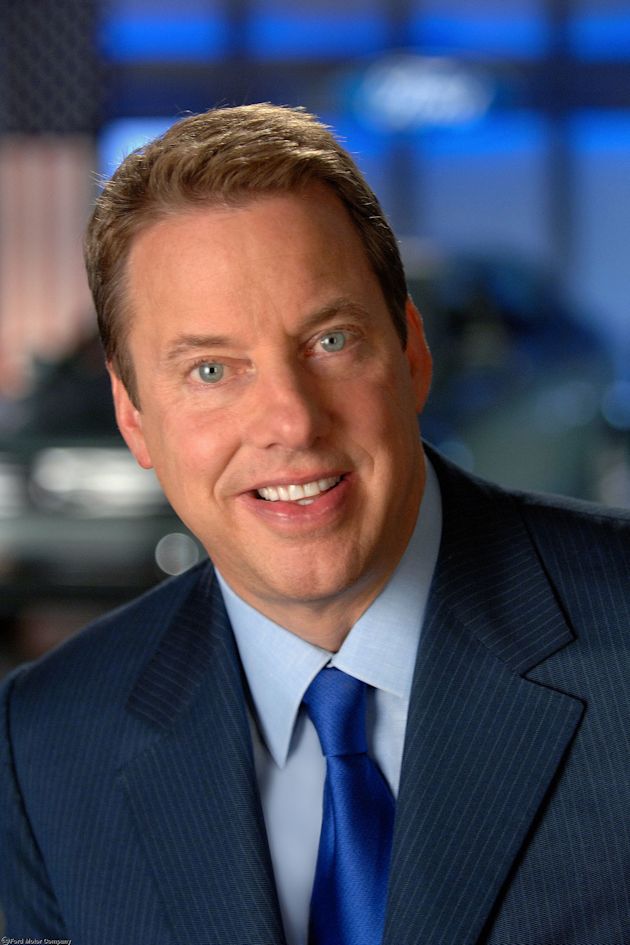 ?As society faces the increasing challenges of traffic congestion, crowded cities and poor infrastructure, we must reinvent the way we live and do business if we want to make a positive impact on future generations,? said Ford. ?We?re seeing some of the most exciting consumer products and services on the market today coming from innovative startup companies. It will be great to be part of bringing that type of new thinking to Detroit and the automotive industry.?

The program will help launch mobile technology startups in an incubator environment to get them up and running quickly. Ten startup companies will be selected by the Techstars Mobility stakeholders to participate in the program based in downtown Detroit. Companies will receive $120,000 in funding, plus three months of intensive training in business development, customer acquisition and effective executive recruitment, along with guidance from top business mentors.

The program plans to work with 30 startup companies over a three-year period. 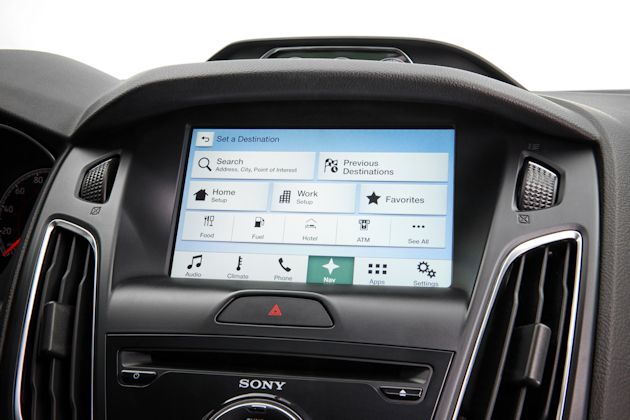 Ford was a pioneer in mobile communications and entertainment systems when it first introduced its Microsoft based SYNC system in 2007. However, SYNC?s confusing interface and slow operating speeds have often been criticized, even though Ford has worked diligently to improve the systems.

Ford expects that to change with the announcement of SYNC 3, which runs on the?BlackBerry Limited?s QNX?software. In demonstrations after the presentation, the SYNC 3 appears to be significantly faster, with a more intuitive smartphone-like touch screen, a user-friendly graphic interface and a conversational voice recognition system.

SYNC 3 also includes a new AppLink? system to control smartphone apps and Siri with an Eyes-Free capability for iPhone users. The system is also capable of over-the-air software updates using Wi-Fi and it has enhanced 911 Assist?.

?Ford is delivering an easier way for customers to stay connected,? said Raj Nair, Ford chief technical officer and group vice president, Global Product Development. ?SYNC 3 is another step forward in delivering connectivity features customers most want, and they tell us this kind of technology is an important part of their decision to buy our vehicles.?

Ford Plans At Least a Dozen Innovative Performance Vehicles
Performance vehicles and racing have always been important to Ford, and now plans call for consolidating all their regional efforts into one global team managed by Ford Performance. This will also allow Ford to deliver more new vehicles and parts, quicker. 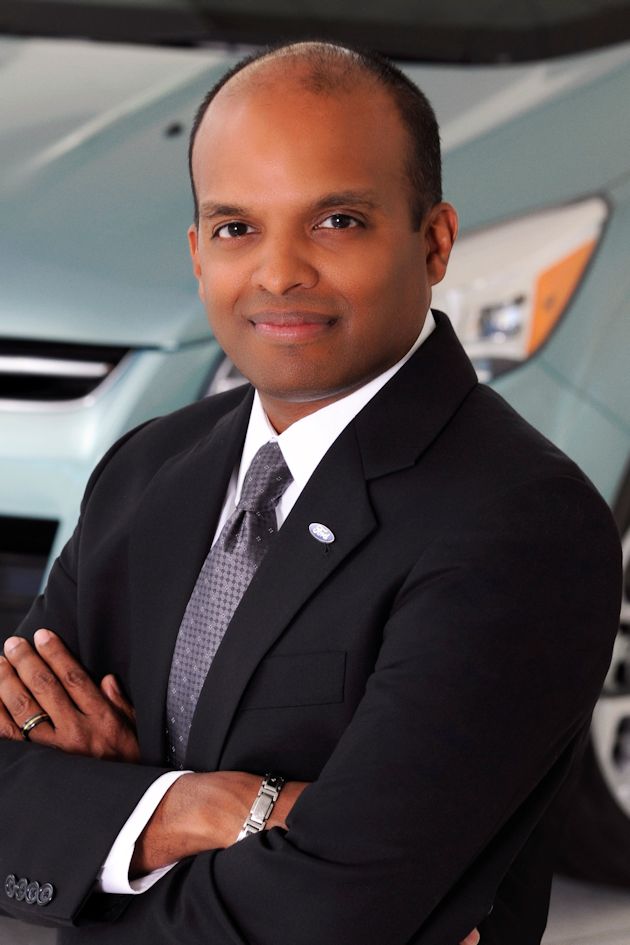 ?Ford remains committed to innovation through performance,? said Raj Nair. ?Our new global Ford Performance team ties together racing, performance vehicles and parts. It will allow us to more quickly introduce products and accessories that meet the needs of customers around the world on-road and on the track.?

The new program plans call for at least a dozen new performance vehicles globally by 2020. First on the list will be a new Focus RS, building on a pedigree of driving excellence dating to the first Ford RS in 1968.

?To earn the RS badge, the vehicle has to be a no-compromise driver?s car that can deliver exceptional performance on the track when required while providing excellent every day driving,? said Nair.

Focus RS will join Ford?s existing performance lineup, including Fiesta ST, Focus ST, Shelby GT350 Mustang and F-150 Raptor.
In addition to pleasing enthusiasts, these vehicles help deliver the company?s One Ford plan for profitable growth, product excellence and innovation in every part of its business. Performance vehicle sales are growing around the world ? with sales up 70 percent in the United States and up 14 percent in Europe since 2009.

Many of the performance vehicles are powered by Ford?s award-winning EcoBoost??engines. Since the introduction of the EcoBoost engine in 2009, Ford has produced more than 2 million EcoBoost engines globally.

?EcoBoost is a strong example of how we are migrating technology and engineering across our lineup, ensuring our vehicles are fun to drive ? not just our Ford Performance lineup,? said Nair. ?From our most nimble Fiesta to our hard-working full-size pickups and racing vehicles, our lineup benefits from the innovations we deliver at the track and at the limit.?

In addition to using racetracks around the world, the team will develop new vehicles and technologies at Ford?s engineering centers globally and at the new technical center in Charlotte, North Carolina. This state-of-the-art facility will help the team deliver racing innovations, as well as advance tools for use in performance vehicles and daily drivers alike.