A chance meeting between Ford CEO Alan Mulally and Toyota CEO Akio Toyoda in an airport lounge appears to have resulted in an agreement for the two companies to jointly develop a new gas-electric hybrid fuel system for pickups and sport utilities. ?They have also agreed to work on standardizing telematics systems and technologies.

The two companies announced last week that they signed a memorandum of understanding on the product development and expect to ink a formal agreement on the pack next year.

The plan is to develop a new full hybrid powertrain will that will give drivers of the larger rear-wheel drive pickups and SUVs some of the same fuel efficiency benefits enjoyed by smaller passenger cars. ?As the world?s largest producer of pickups and the largest builder of hybrid vehicles, Ford and Toyota believe they can collaborate to bring the hybrid technologies to market soon and more affordably than either company could do alone.

?This agreement brings together the capability of two global leaders in hybrid vehicles and hybrid technology to develop a better solution more quickly and affordably for our customers,? said Derrick Kuzak, Ford group vice president, Global Product Development. ?Ford achieved a breakthrough with the Ford Fusion Hybrid, and we intend to do this again for a new group of truck and SUV buyers ? customers we know very well.?

Under the MOU agreement, the two companies will bring the best of their independently developed hybrid powertrain technology and knowledge to a new co-developed hybrid system, which will be used in rear-wheel-drive light trucks arriving later this decade.??They plan to jointly develop as equal partners a new rear-wheel drive hybrid system and component technology for light trucks and SUVs and independently integrate the new hybrid system in their future vehicles separately.

In addition, as telematics plays an increasingly more important role in the in-car experience, both companies have agreed to collaborate on standards and technologies needed to enable a safer, more secure?and more convenient?in-car experience for next-generation telematics systems.??The telematics collaboration relates only to standards and technologies.? Each company will continue to separately develop their own in-vehicle products and features. 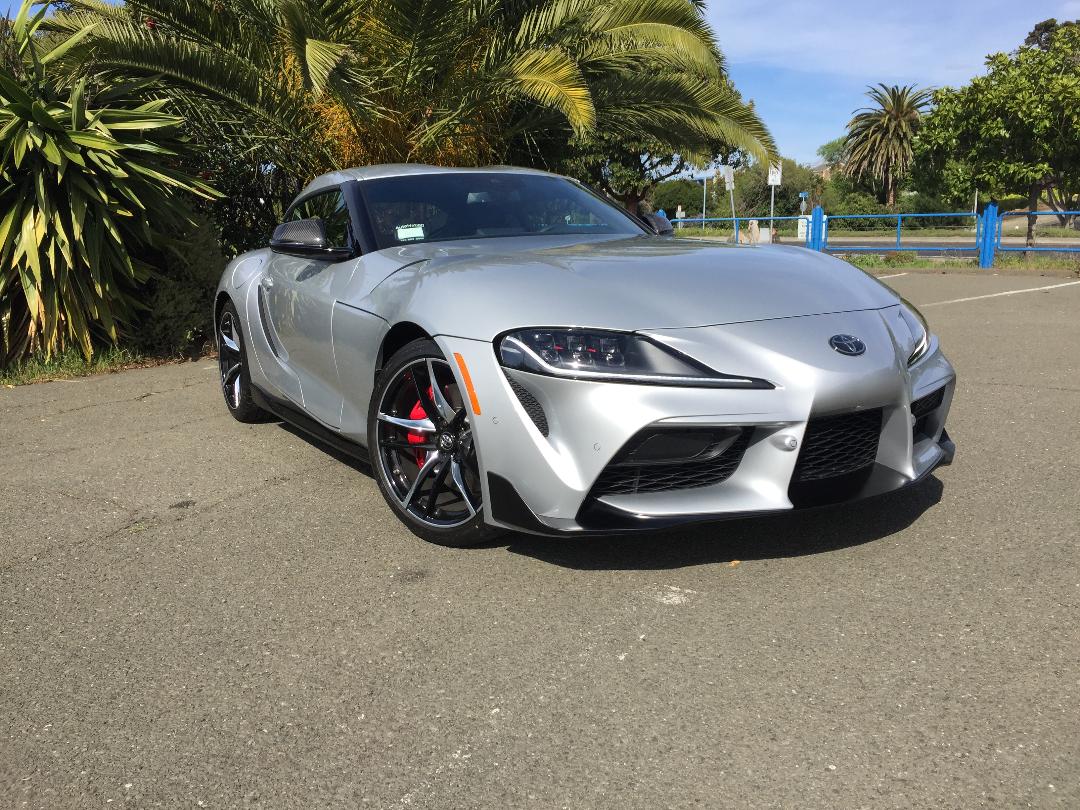