Santa Monica, Calif. ? Since the new generation Volkswagen New Beetle was introduced to the U.S. market in 1998, I?ve been smitten with the unique design.? It?s a car that always made me smile, even years after seeing the first one.? While I like the Coupe, my favorite is the Convertible.

Because the last generation it was so ?cute? and had novel touches like a bud vase on the dash, the car early on, picked up ?chick car? label.? In marketing terms, that?s a kiss of death for male buyers.? Guys just don?t want to be seen in a ?girl?s car?, however girls don?t mind driving a man?s car.?? When VW designers reengineered the new Beetle, they were determined to make it more masculine, or at least unisex.? The new generation Beetle coupe arrived for 2011, and it maintained all the great character of the last generation while taking on a new more masculine and muscular look.? Now it seems okay for a guy to drive one.

Moving on to the 2013 model year, the convertible version has finally arrived stateside, and it does a great job of maintaining the new look, and it?s definitely a more unisex car.? I recently got to spend a day tooling up and down the Southern California coastline near Malibu in this new topless model, and even got a couple of hours of top down time before the rain started.

Since its inception in 1949, the softtop Beetle has been a big seller with more than 550,000 built, which makes it one of the most popular convertibles of all time.? Of that total, nearly 235,000 were built during the last eight years.? While the character of the original convertible remains intact, it?s not a retro style. ?Klaus Bischoff, Head Designer, Volkswagen Brand says: ?Retro is not our thing: we are always looking forward. Volkswagen has reinterpreted the Beetle Convertible?s timeless design with a sportier and more dynamic silhouette, just as it did with the Beetle Coupe. The car is substantially wider, has a longer hood, and has a more upright windshield that sits further back than before. The standard rear spoiler reinforces the car?s sporty look.?

In a move usually reserved for subsequent model years, Volkswagen is offering three special edition Beetle Convertibles at launch, each one representing one of three distinct decades in American cultural history?the 1950s, the 1960s, and the 1970s. ?The ?50s Edition Beetle Convertible is classic and classy in black with a tan interior. The ?60s Edition has groovy two-tone seats and Denim Blue paint. ?And the ?70s Edition Convertible looks more sophisticated with its Toffee Brown exterior and chrome-look disc wheels.

The new convertible has a wider track and longer wheelbase than the previous convertible.? It?s also heavily reinforced giving it a very rigid body structure, about 20 percent stiffer than the previous model.? The larger size provides not only more interior space but also more trunk space ? now 2.1 cubic feet larger at 7.1 cubic feet.? I also like that there is enough room in the rear seat to actually carry normal size passengers.

As I discovered on the rainy day, the snug three-layer soft top keeps the interior very quiet and wind free. ?The top is lowered in just 9.5 seconds by holding just one button and the top can be raised in just 11 seconds.? It?s also impressive that the top can be lowered or raised while the car is still moving at speeds up to 31 mph.? Passengers are quite well protected from buffeting and even more so when the available wind blocking system is used.

The interior is similar to the well-appointed coupe but I?m still not crazy about the available auxiliary instrumentation that sits on the center on top of the dash.? It contains an oil temperature gauge, sport chronometer, and turbo boost pressure gauge.? ?It?s certainly easier to see and read, but it looks more like an afterthought.

The Convertible comes with three engine choices starting with the base model?s 170-hp 2.5-liter five-cylinder with six-speed automatic transmission. ??It gets an EPA fuel economy rating of 21 mpg city and 27 mpg highway. ?The optional gasoline engine for the Turbo model is a 200-hp 2.0-liter direct-injection turbocharged four-cylinder with VW?s DSG dual-clutch six-speed or six-speed manual transmission. ?The turbo version is quite fast, making a 0 to 60 mph run in just 6.3 seconds and it gets 21/29 mpg fuel economy with the DSG transmission. ?The third engine is VW?s 140-hp 2.0-liter turbocharged, direct-injection Clean Diesel engine. ?Diesel transmission choices are the same as with the Turbo and fuel economy is a class-leading 28/41 mpg.

A Volkswagen dealer can put you into one of these fun cars for as little as $25,790, including the destination charge, for the base model five-cylinder engine with the automatic transmission.? A diesel with the DSG transmission is $4,000 more.? My favorite and the most expensive is the Turbo with navigation and Fender audio, which tops out at $33,090.? However, being the practical person that I am, I would probably opt for the diesel.

The Volkswagen Beetle Convertible should continue to be a big success.? It?s great fun to drive top up or down, it?s good looking, seems to be very well built and the fuel economy is good to great depending on the model you choose.? It?s definitely on my wish list. 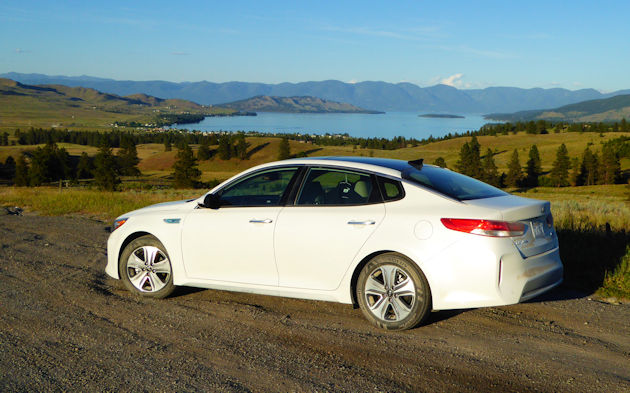 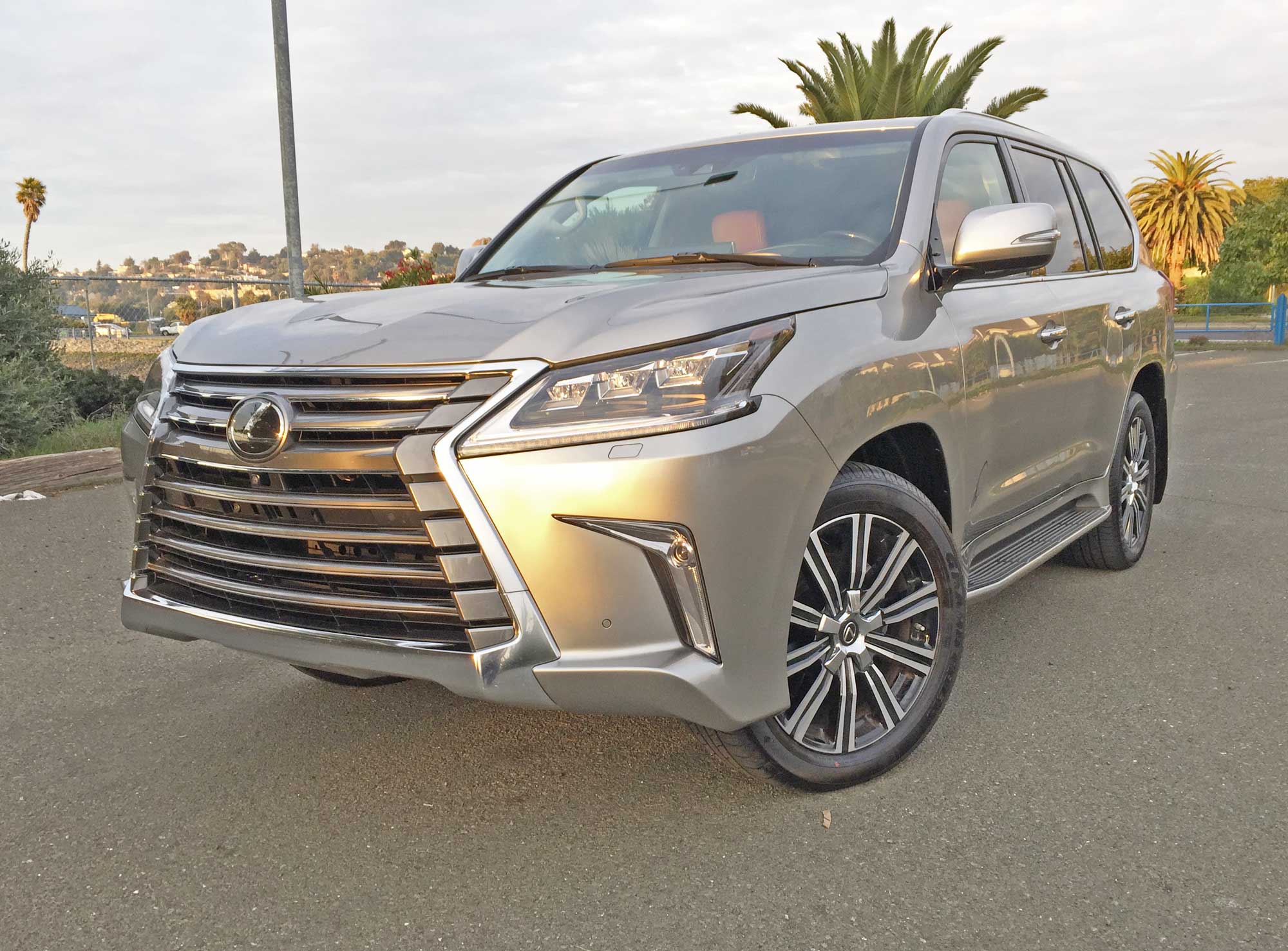