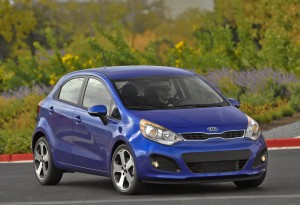 Austin, TX — My wife Barbara and I have been reviewing new vehicles for more than 20 years, and since 1994, we have reviewed every new Kia model coming to the United States.? Looking back over the years there is one clear trend ? every new Kia model and new generation has been a significant improvement over any of the previous models.

The constant improvement resulted in sales gains, which in? ?turn has allowed Kia to have an ambitious growth program.? In September 2009, they announced they would introduce nine new products in just three years.? In addition, in November 2009, Kia opened a $1 billion plant in WestPoint, Georgia.?

? Now here comes another new Kia from that 2009 expansion program, the subcompact Rio, and like all that came before it, offering significant improvement in technology, quality, fuel economy and more recently — styling.

Customers have embraced the Kia changes producing 15 consecutive monthly sales records, which in turn has made the Kia brand the fastest growing mainstream automotive brand in the U.S.

The current generation Kia Rio hasn?t been one of those cars that shoppers aspire to, rather it?s been very good economical transportation.? It was even rated the number two compact sedan in the 2011 Consumer Reports Best and Worst 2011 Cars.

The all-new 2012 Rio I drove recently at the launch in Texas is a different animal.? It still has the high value and economy consumers seek when shopping for a practical new car, but it has the styling and performance that make a car more aspirational.

The Rio is available as a four-door sedan and five-door hatchback, however I was only able to drive the five-door — the sedan was due a little later.? Personally, I prefer a five-door configuration because of the extra interior space that can be created when the rear seats backs are folded. 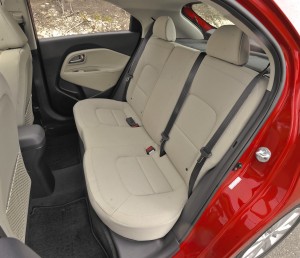 ???? A product of Kia?s Irvine, California design studios, the Rio has a pronounced wedge shape fronted by a new slim treatment of the Kia signature grille with large dramatic headlights as bookends.? The front fascia gets three large air intakes, which add an even more energetic look.? That same robust look is carried through to the side profile with its distinctive wedge shape, combined and pronounced wheel arches.? The rear glass is sloped for an aerodynamic flow and is topped with a small tasteful spoiler.? The lower fascia is blacked out to give the rear end a trimmer, sporty look.

The sedan, which is about a foot longer than the five-door, is more conventional looking, but with a great deal more flare than the previous sedan.

Inside the Rio takes on a more upscale character with clean lines accented by a two-tone color scheme.? The spacious interior carries four adults comfortably or five with a tight fit in the rear seat.? Cargo space is a generous 15 cubic feet, when the seatbacks are in place, but expands to nearly 50 cubic feet when the rear seat backs are folded. 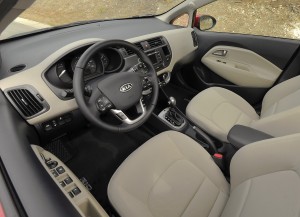 The Rio is one of two vehicles in this segment to offer a Gasoline Direct Injection four-cylinder engine.? The 1.6-liter engine produces a class-leading 138 horsepower (up 28 horsepower from the previous generation) driving the front wheels.? The Rio accelerates from 0 to 60 mph in an estimated 9.1 seconds.

The base model LX has a standard six-speed manual transmission and optional ($1,100) six-speed automatic transmission, while the two other models have the automatic standard.? EPA fuel economy estimates are for 30 mpg city and 40 mpg highway.? Later in the model year, the Rio will be the first non-hybrid or non-luxury vehicle to offer ISG, which further improves fuel economy ?to an estimated 31/40 mpg, by turning the engine off when the vehicle is not in motion ? such as at a stop light or in traffic ? and automatically restarting when the driver releases the brake pedal. 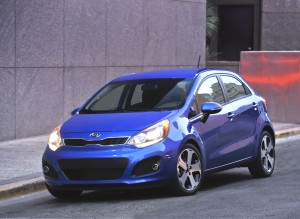 ??????????? Rio was developed on a new longer, wider and lower platform, which allowed engineers to create a more aggressive posture and a higher torsional stiffness.? The platform uses a large percentage of high-tensile-strength steel (63 percent of the body) to reduce weight.? The result is a car that feels solid with well-mannered handling.? The Rio is fun to drive feeling agile and spirited.? The loaded SX version has premium look and feels more indicative of a car costing several thousand dollars more. 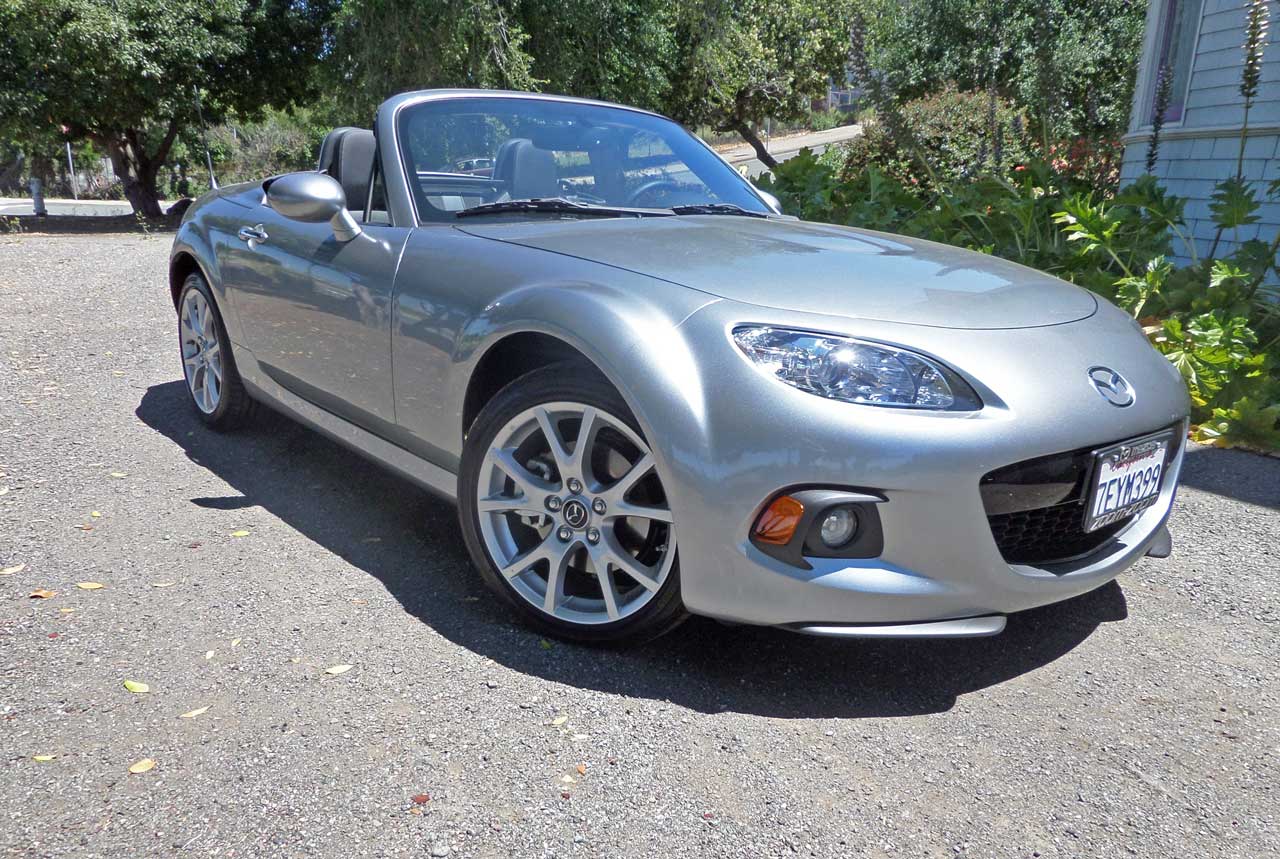